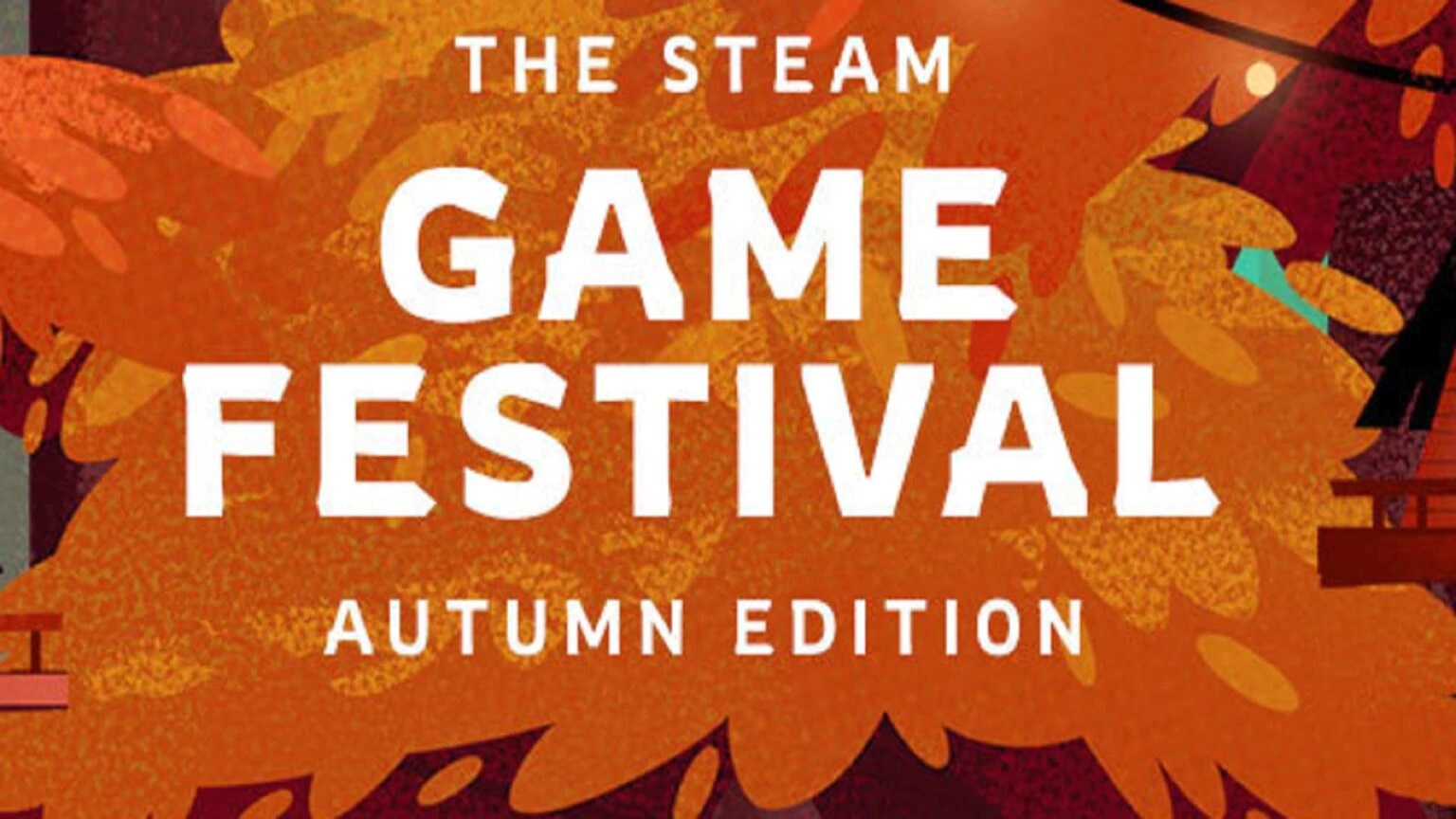 The Steam Games Festival Is Back With Plenty of Awesome Games. Here’s a Few More

The Steam Games Festival was an awesome time that gave us a ton of demos for rad games. Good news: Steam is doing another one. The Autumn Steam Games Festival provides more demos of more upcoming games. Steam claims there are hundreds, and I can see that. It’s hard to play through them all, but we’ve at least gathered some of the best ones for you to give a try and check out in the future. So give these games a try and enjoy.

The first demo you should try is Under, by Globiss Interactive. In it you play as Alexander Dockter, WW1 veteran and as such a sufferer of extreme PTSD. Taking place in the belly of an ocean liner as it cruises to the ocean floor, the terror of sinking in the ocean depths is amplified by Dockter’s WW1 PTSD.

But thalassophobia isn’t the only source of terror in Under. Strange beings roam about, disrupting your escape, and whether these are real or a traumatic reaction are still unknown. All that is known, at the moment, is that both time and air are running out fast.

You can wishlist the game and try the demo for Under by clicking here.

Next up is another taste of the ocean madness. Though this time, the terror comes from something much worse than drowning. Stirring Abyss is a game by developers K-Project and Sleepy Sentry. It’s a tactical turn-based RPG set at the bottom of the Atlantic, where a mysterious mountain covered in ancient ruins has arisen from the depths.

Stirring Abyss is similar in premise to X-COM: Terror from the Deep. But instead of the terror coming from the deep, you’re meeting it on its own turf (or surf). You play as the members of an ill-fated submarine sent to investigate, but the tide turns and you must use all your limited resources in order to fight back the eldritch hordes. A sort of Lovecraftian Atlantis: The Lost Empire.

You can try the demo for Stirring Abyss and wishlist the full game on Steam here.

This one is going to be difficult to describe because I’m not actually sure what’s going on. Critters for Sale is a game by developer Sonoshee. It’s a surreal episodic story game, with a fantastic and unsettling art style.

The demo I played of Critters for Sale began with getting a text from Michael Jackson, telling me to come and hang out. I couldn’t really tell you much that happens after that. Cats talk, social norms are abandoned, and your third eye opens that much more when you have the DMT experience that is this game. You’ll have to try the demo for yourself and find out.

Re:Turn – One Way Trip is a 2D adventure by Red Ego Games. It has you playing as Saki, a woman on a trip with friends who wakes up at her campsite alone. With no leads to go on but a conspicuously placed haunted train, she must search for her friends amongst this Overlook Hotel on wheels.

Re:Turn may be rudimentary in gameplay, but in execution it is fantastic. The visual and audio style makes for some fantastic atmosphere, and the setting itself is detailed and intricate. And most importantly, the gameplay of exploration and puzzle-solving makes Re:Turn feel like a neat throwback of classic horror titles.

You can try the Re:Turn – One Way Trip demo and wishlist the game on Steam by clicking here.

And last but certainly not least is CONSCRIPT. Created by friend of the Dread Jordan Mochi, this isometric horror game has been inspired by classics like Silent Hill. It takes place in a little-explored but supremely terrifying era of history, World War 1. Set in the trenches of Verdun during the height of WW1, you play as a French soldier, searching for his lost brother.  An apocalyptic war on a scale like never before, you’ll see the hellish experience that was trench warfare.

Playing the demo, you’ll see why CONSCRIPT has been compared to WW1 Silent Hill. Not only does it have intense survival horror gameplay, which of course is a lot of fun. But it really does feel like being in the Otherworld. You’re never quite sure if what you’re seeing is real or not, but it matters little while fighting off enemies with a trench club.

Try out the CONSCRIPT demo and wishlist the game by clicking here. And you can hear our discussion with Jordan Mochi about the game on the Real Professional podcast here. 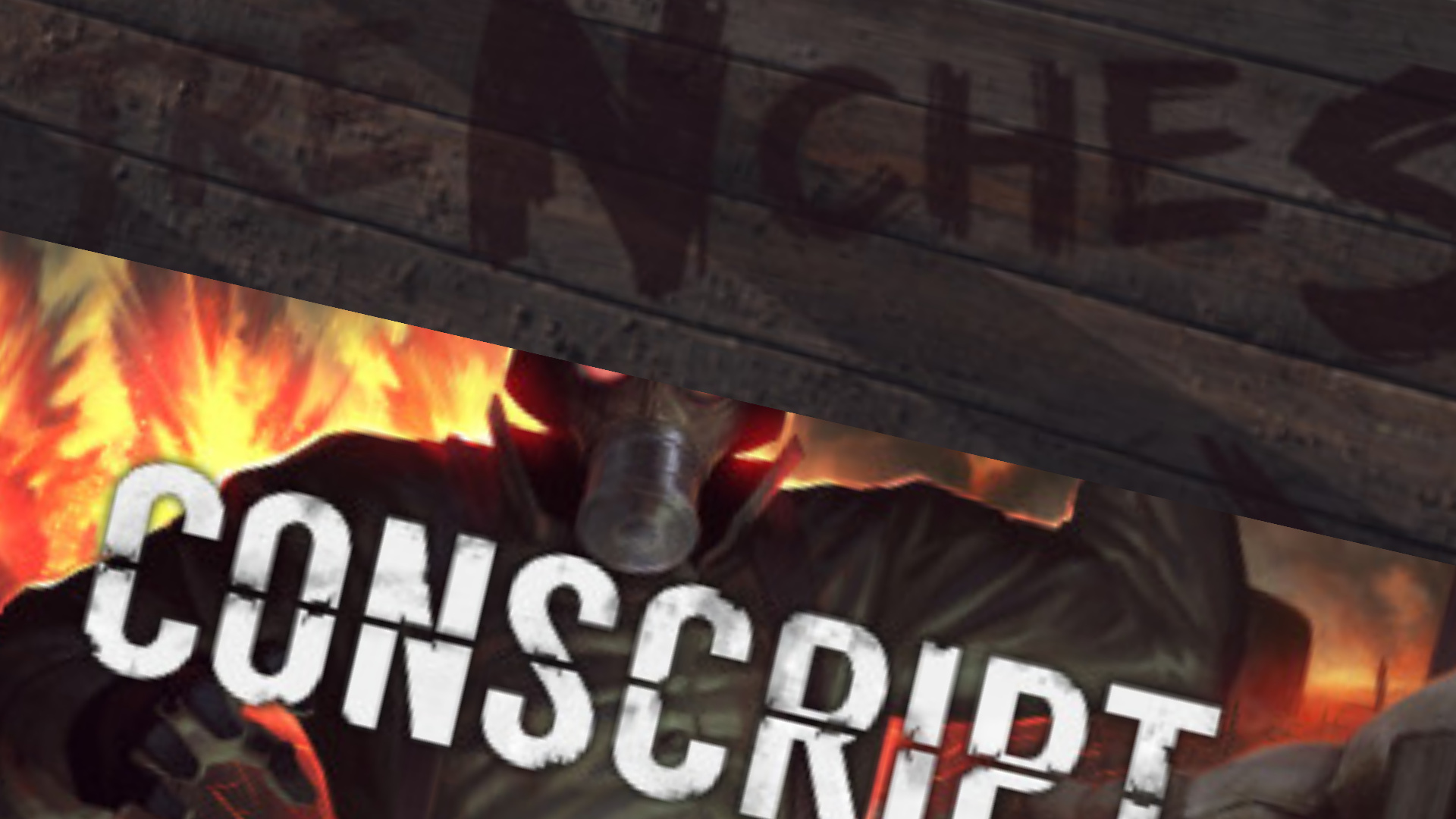 Conscript, Trenches, and the Advent of World War 1 Horror 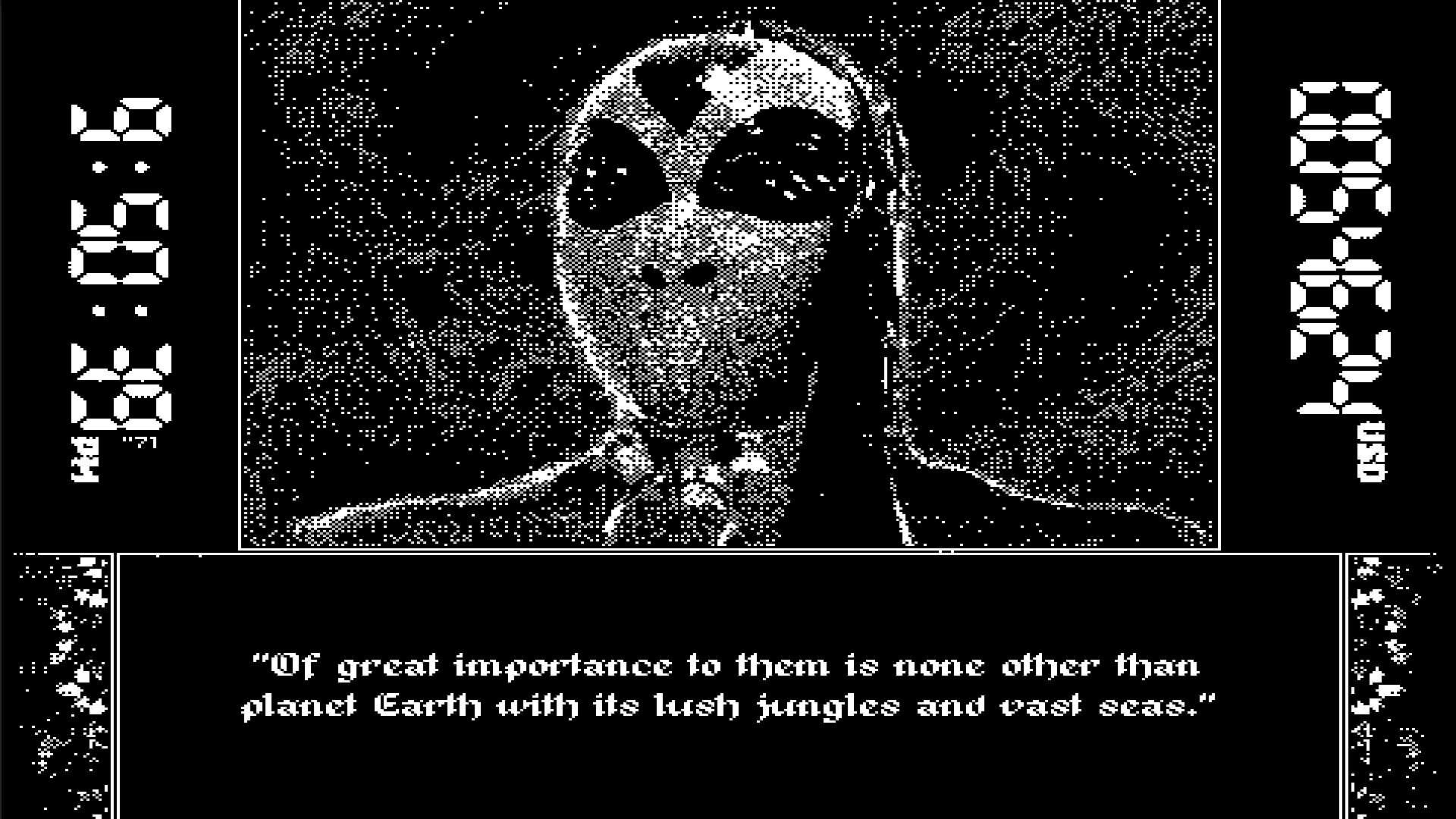 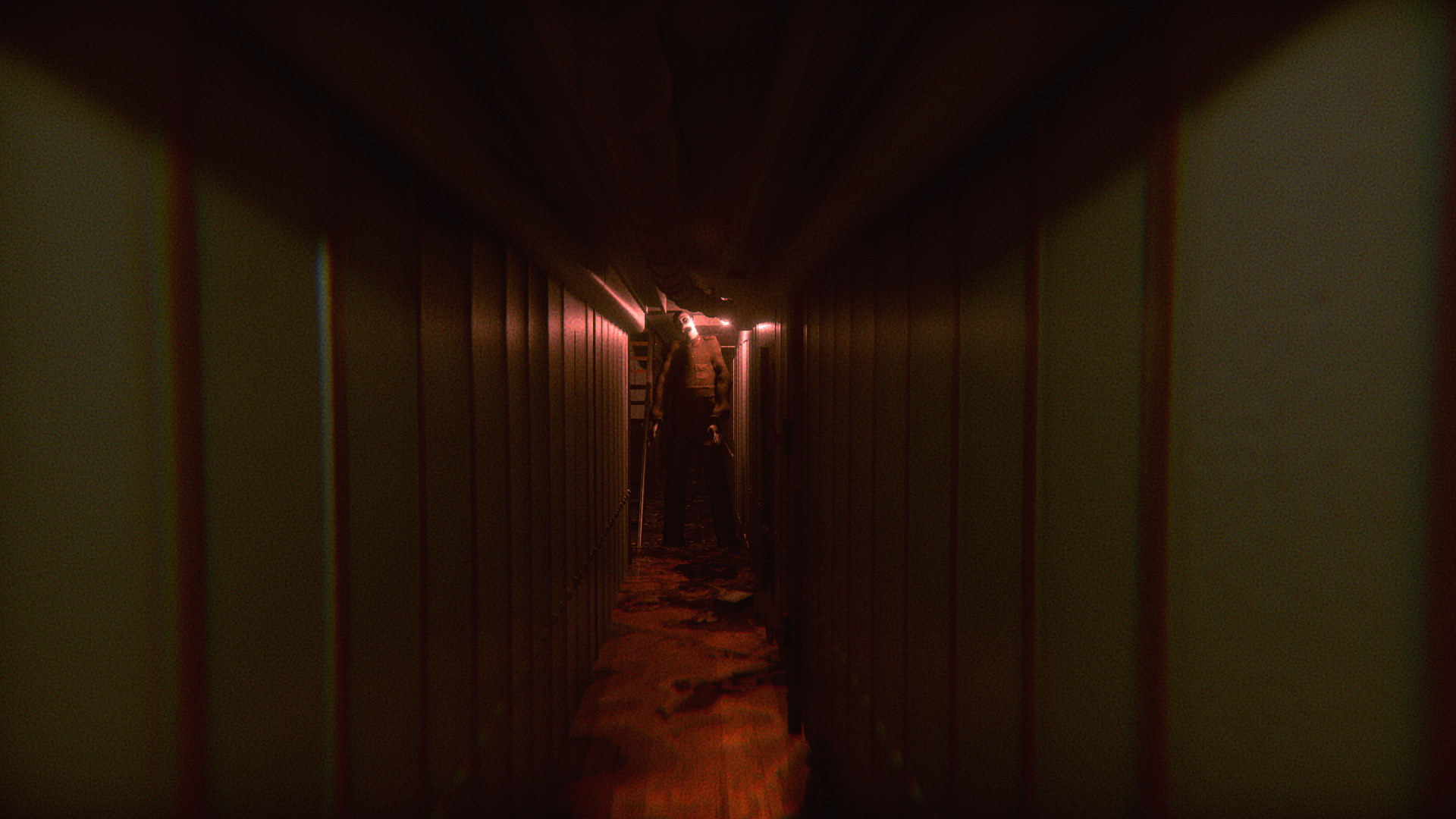 In Under You Have To Survive After Someone Sinks Your Battleship