Almighty: Kill Your Gods Has You Attacking and Dethroning Gods for Crafting Parts

If you told me that the brief period where “Attack and Dethrone God” was trending on Twitter was a subtle marketing pitch, I’d almost believe you. Specifically for the game Almighty: Kill Your Gods, an upcoming multiplayer action RPG where you’ll be spending time teaming up with other players to tear apart false gods and make yourself into a real one. After all, what good is it having gods wander about if you can’t just tear them apart?

You’ll control a demon-looking creature known as an “Alpha”, who has been reborn to help defend their tribe against these gods. The tribe specifically of little goblin/rabbit people that you’ll need to protect. You can get cool magic gauntlets to throw magic powers at the hulking gods, then once they’re dead you can harvest their body parts to provide for your tribe. As you bring these parts home you can invest in building up your island, making new towers that can buff you, make more supplies, or just defend the island itself.

You’ll need the latter because it turns out gods don’t really like having wars waged against them. Keep killing gods and you’ll only manage to piss them off and cause them to start attacking you, or backing up the gods you’re currently attempting to kill. You’ll make your Alpha a bigger target, but that’s okay, because you can bring up to three friends of your own to help commit divine murder. What are friends for?

Almighty: Kill Your Gods doesn’t currently have a release date, but you can go ahead and wishlist the game on Steam here. 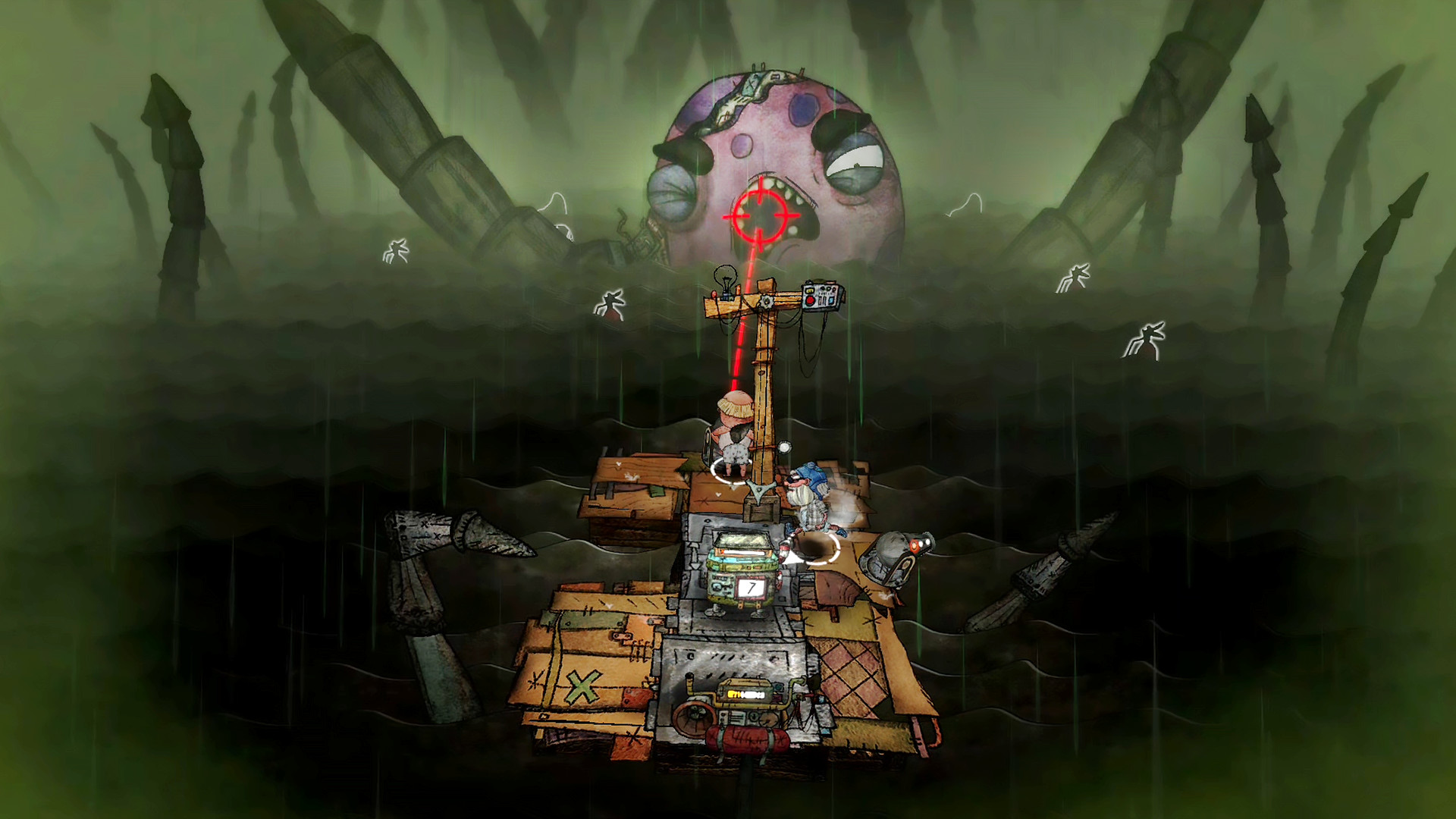 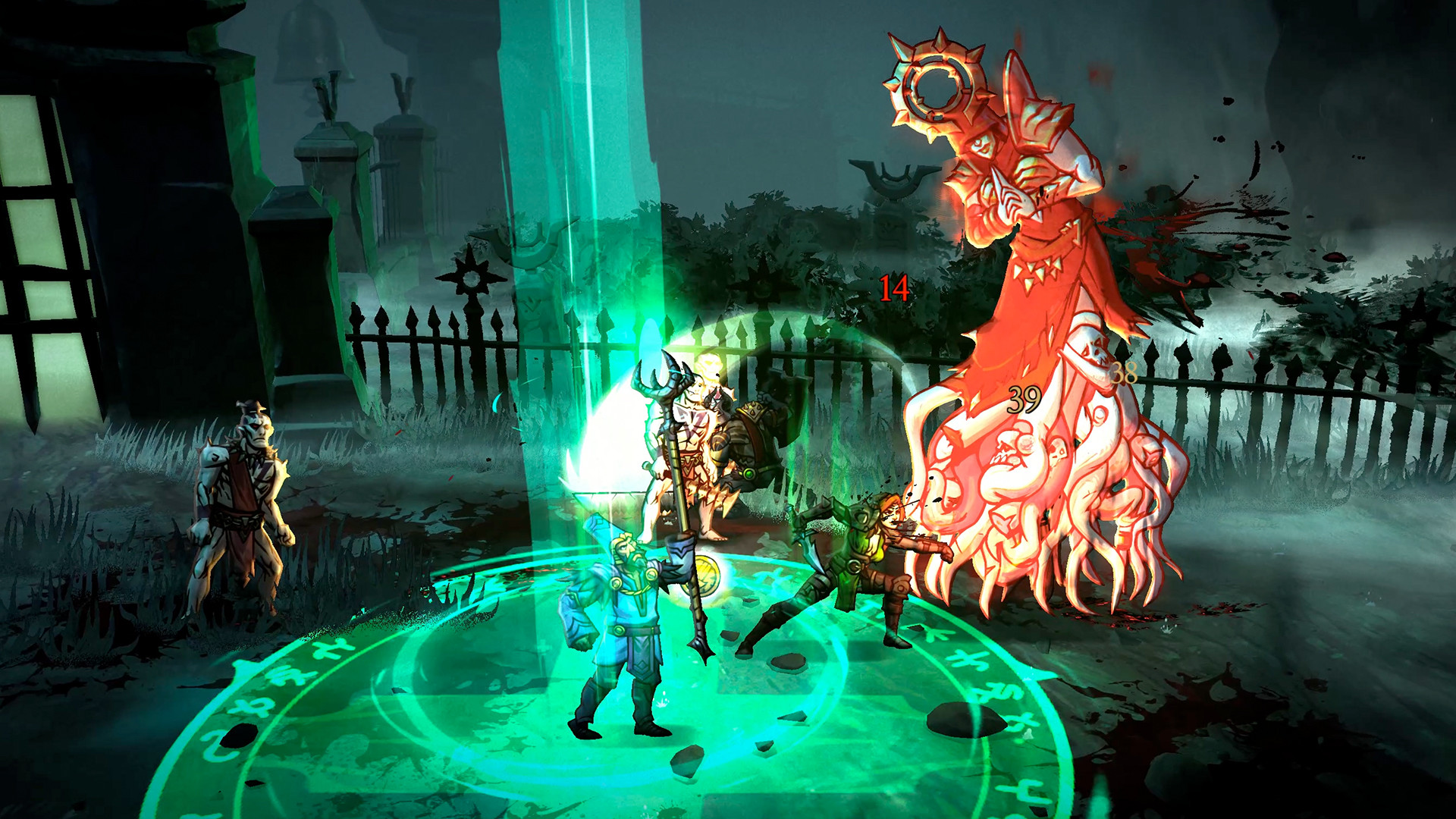 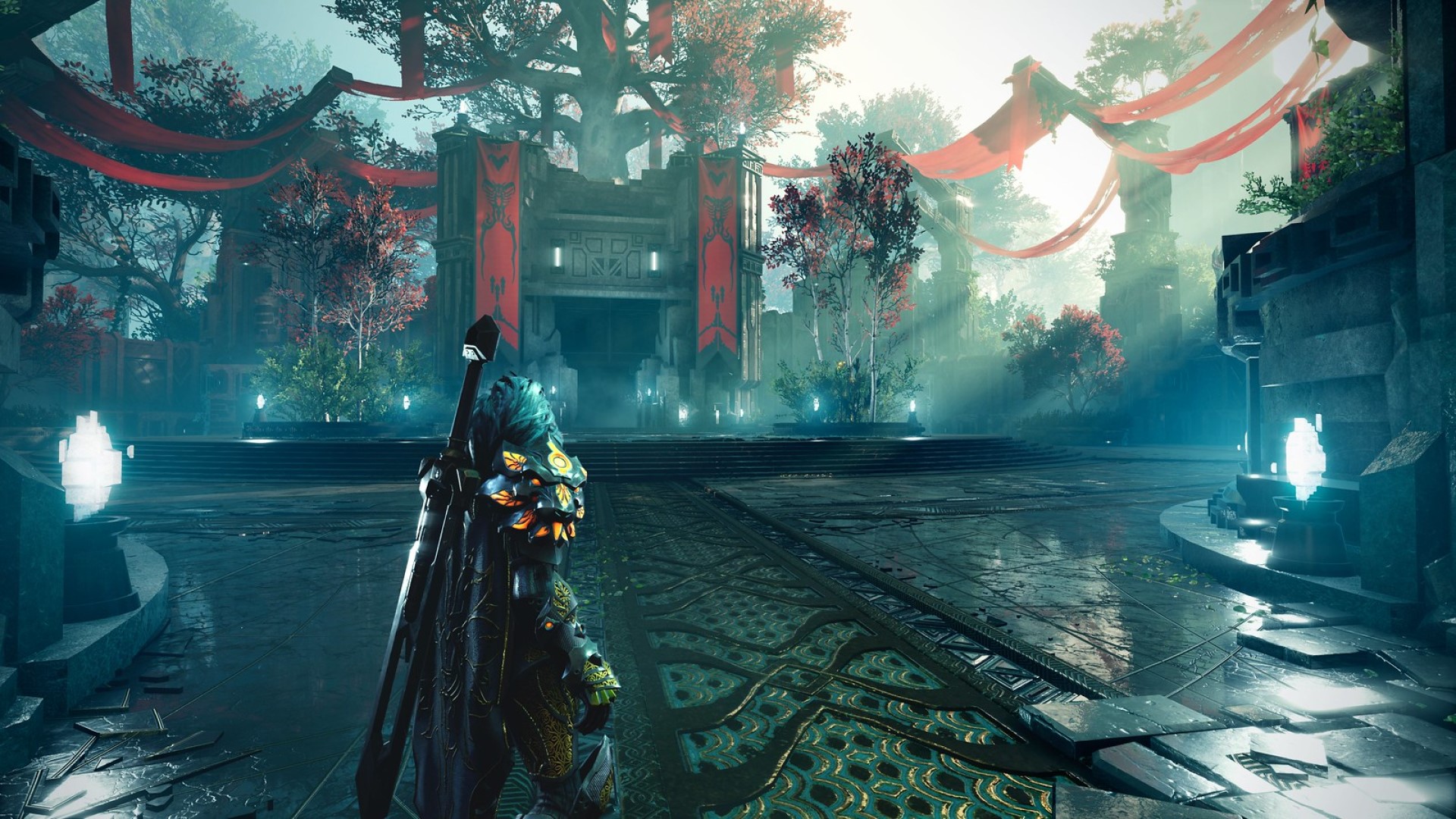