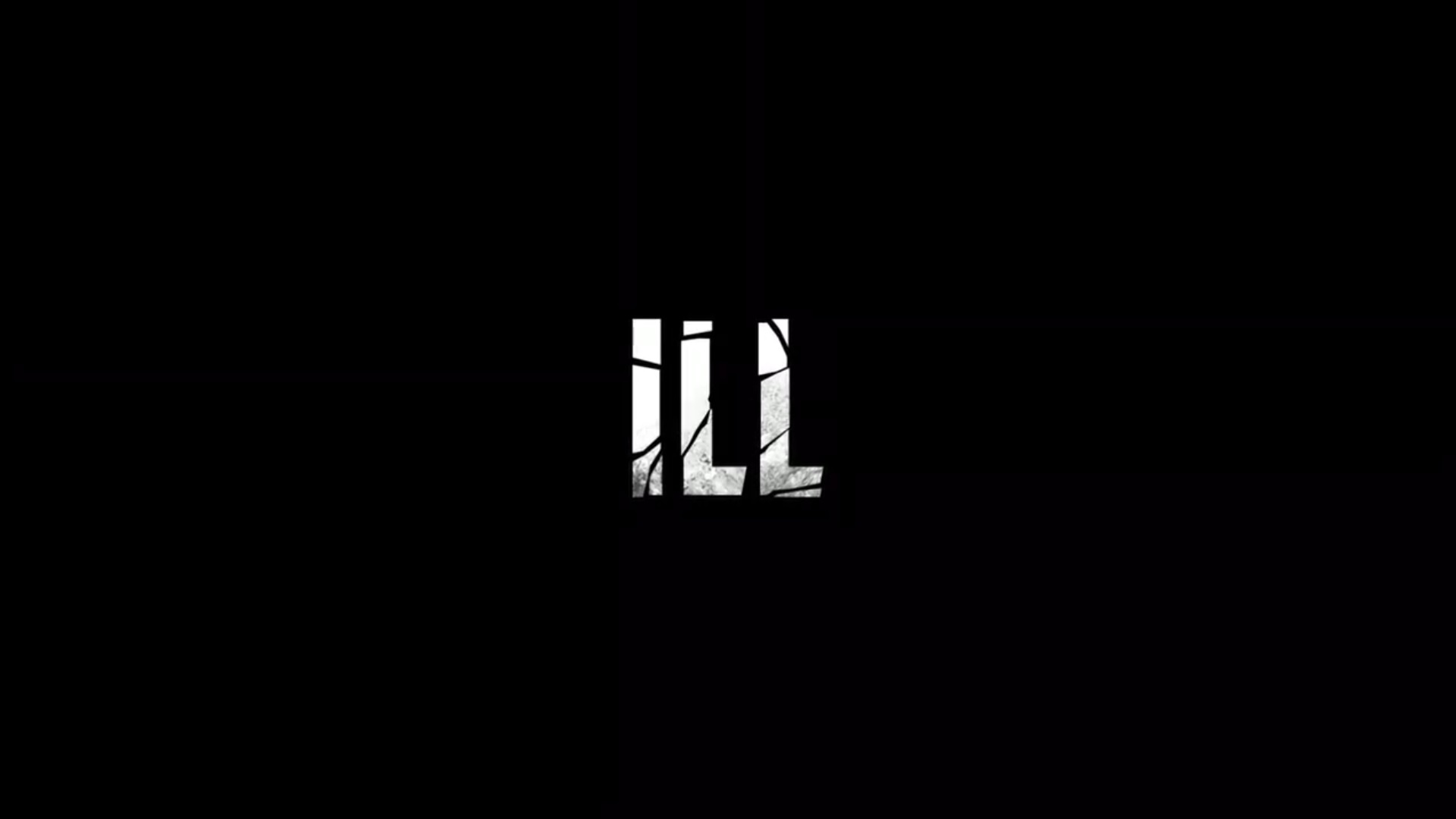 Everyone has to start somewhere, and this is where Clout Games is starting. They posted a few concept trailers for the game they’re looking to make, a first-person horror adventure title called Ill.

Just to be clear before anything else, Ill is not currently in development. The team is currently seeking funding to start development full time for the game, something they’re using these trailers to promote. In the meantime though, we get to see quite a few story and gameplay concepts and see what the developers are aiming for in a trio of Tweets. Probably the shortest of the batch is a simple mood-setting trailer, which shows off some environment before dropping the title.

The second tweet is a bit of mock gameplay, showing the player in a quick battle against an enemy. However the player is armed with a shotgun and the enemy is not, so it’s a pretty one sided fight. The shotgun is rather brutal, blowing off an arm and eventually the enemy’s head. The final, and newest, tweet is supposed to be a piece of a cutscene. It shows the main character crashing their car before being torn from the car by a zombie-like crowd, who then drags him into the woods. It’s all rather dramatic and looks like a solid pitch for a full game.

Ill doesn’t currently have a release date, but you can follow the development on Twitter and support the developer on their Paetron. 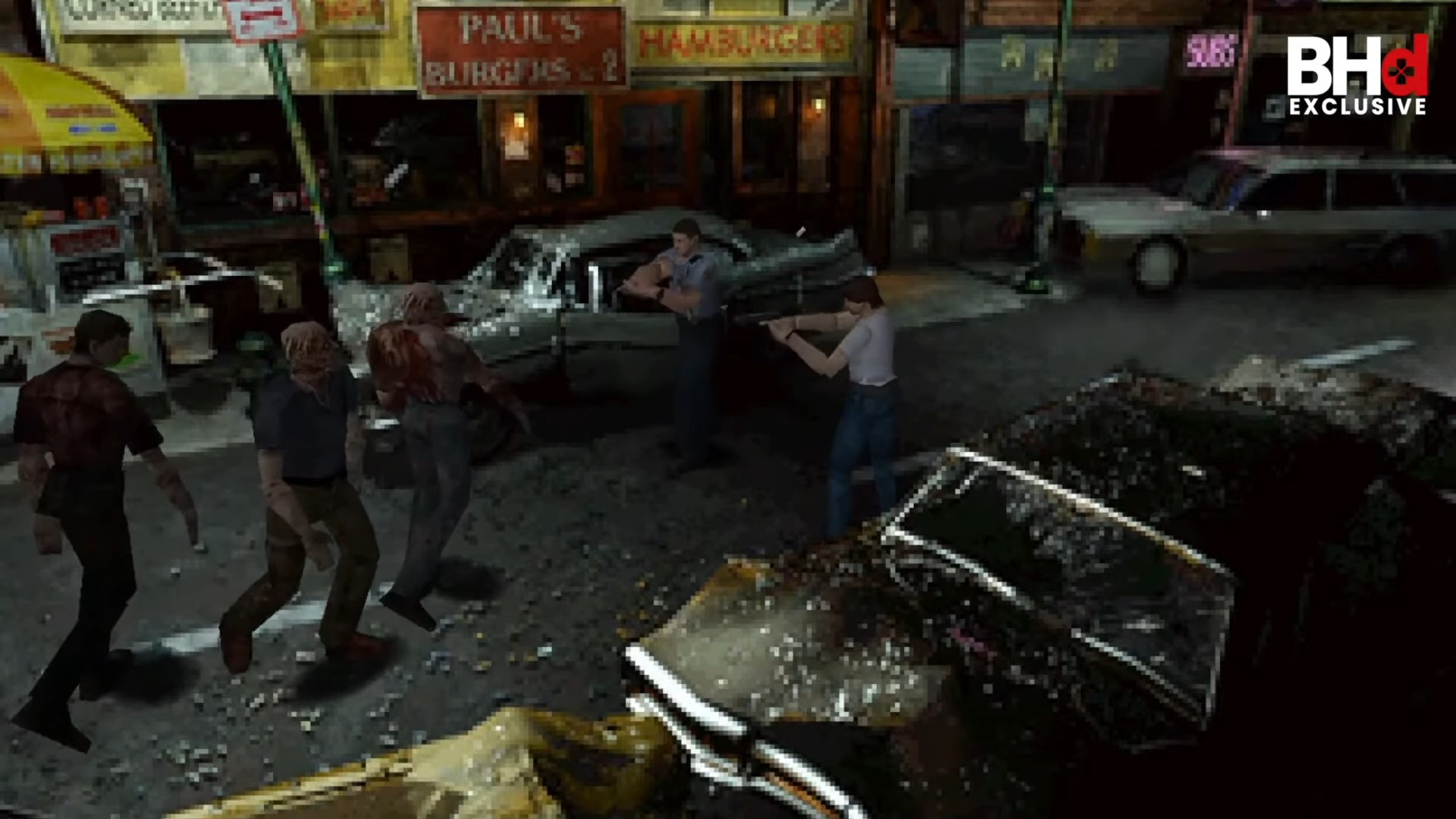 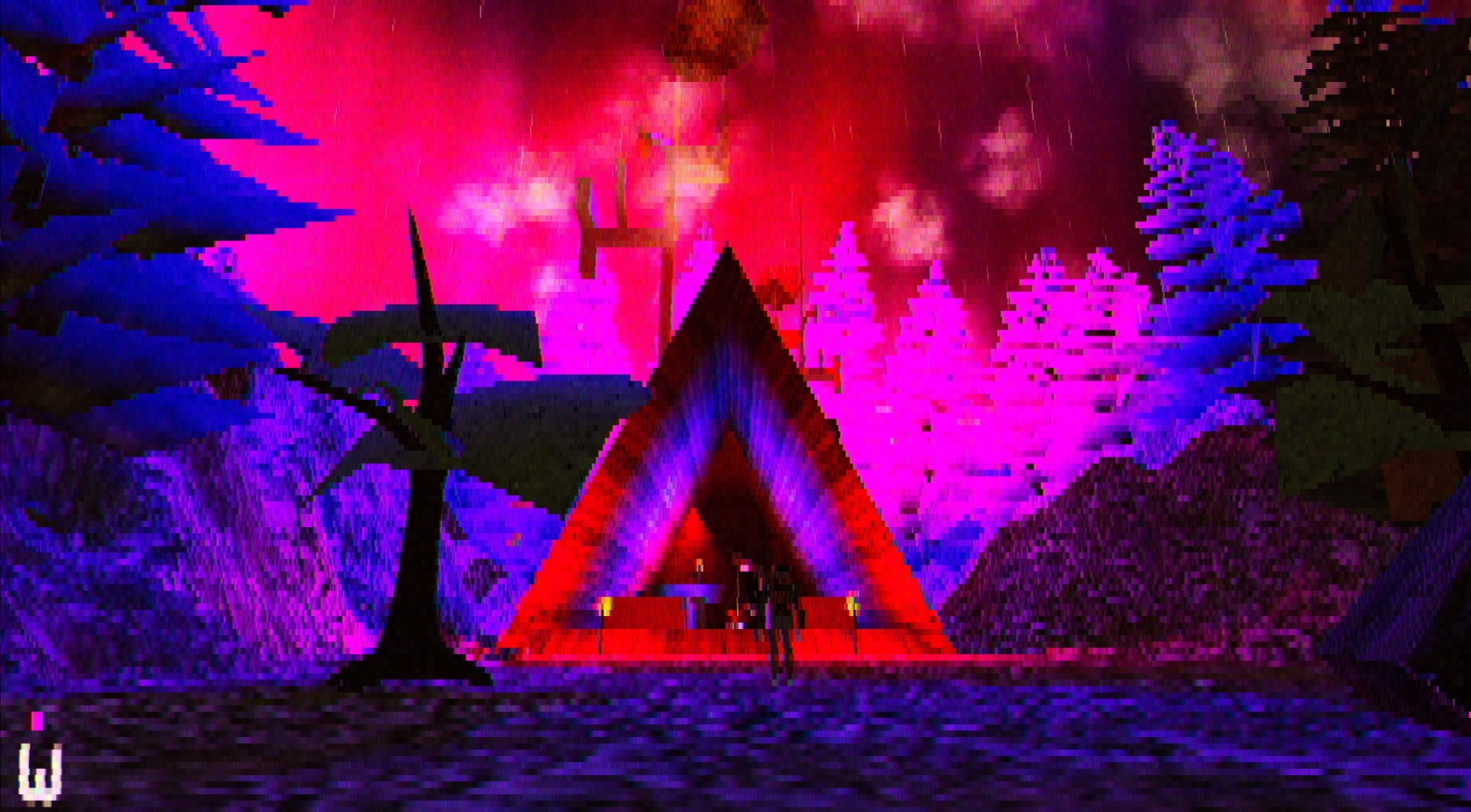 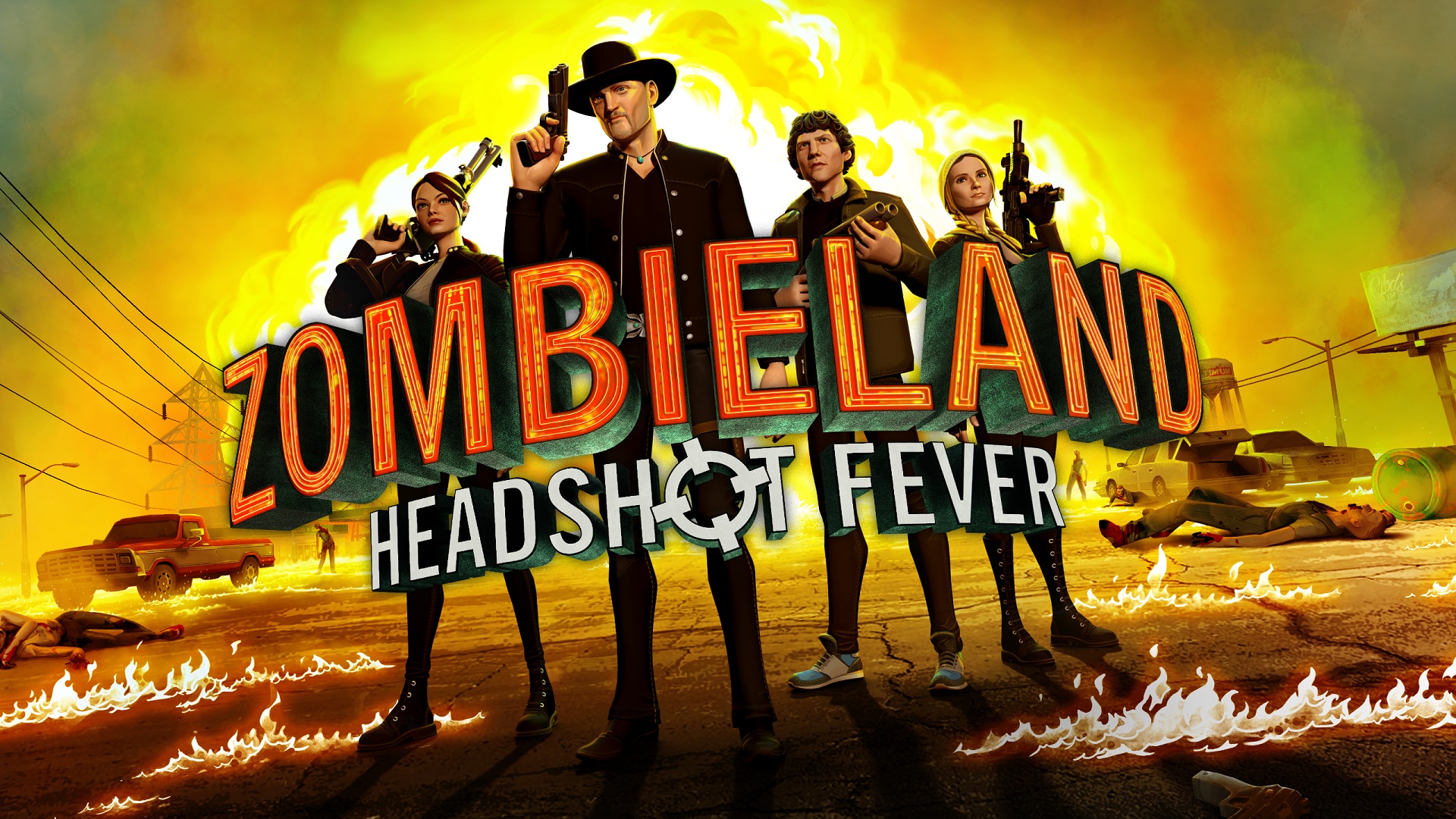