Developer Buckshot Software released today the first trailer for their upcoming title, Project Warlock 2. This latest trailer showed a handful of updates, including new weapons, expansive levels, powerful magics, and more. Not only that, the game now features two additional playable warlocks, with each of the three campaigns focusing on a different character with different abilities.

Created by the same developer as the first game, Project Warlock caught eyes due to the development originally being done by 18-year-old high schooler Jakub Cislo. Now the programmer of the entire studio, it seems Buckshot Software has learned a thing or two from their last release. Project Warlock 2 will have dozens of weapons, a revamped magic system, and even the enemies’ sprites will have some new dimensions to them—eight sides instead of just four.

In regards to the hordes of monsters you’ll fight, theres more: as the Steam page states, the AI is massively more complex:

Project Warlock II’s monsters jump, run, hold back when needed, hop, whirl and use each of the different attacks on their disposal to make your life as miserable as only a pigdemon with welded-shut cestuses and spiked back can

To top it all off, one more big improvement in Project Warlock 2 is that the game will now let you save. How’s that for listening to your audience? Project Warlock 2 will be beginning their Kickstarter campaign on June 29th. For more information, follow them on Twitter by clicking here. And to wishlist the game on Steam, click here. 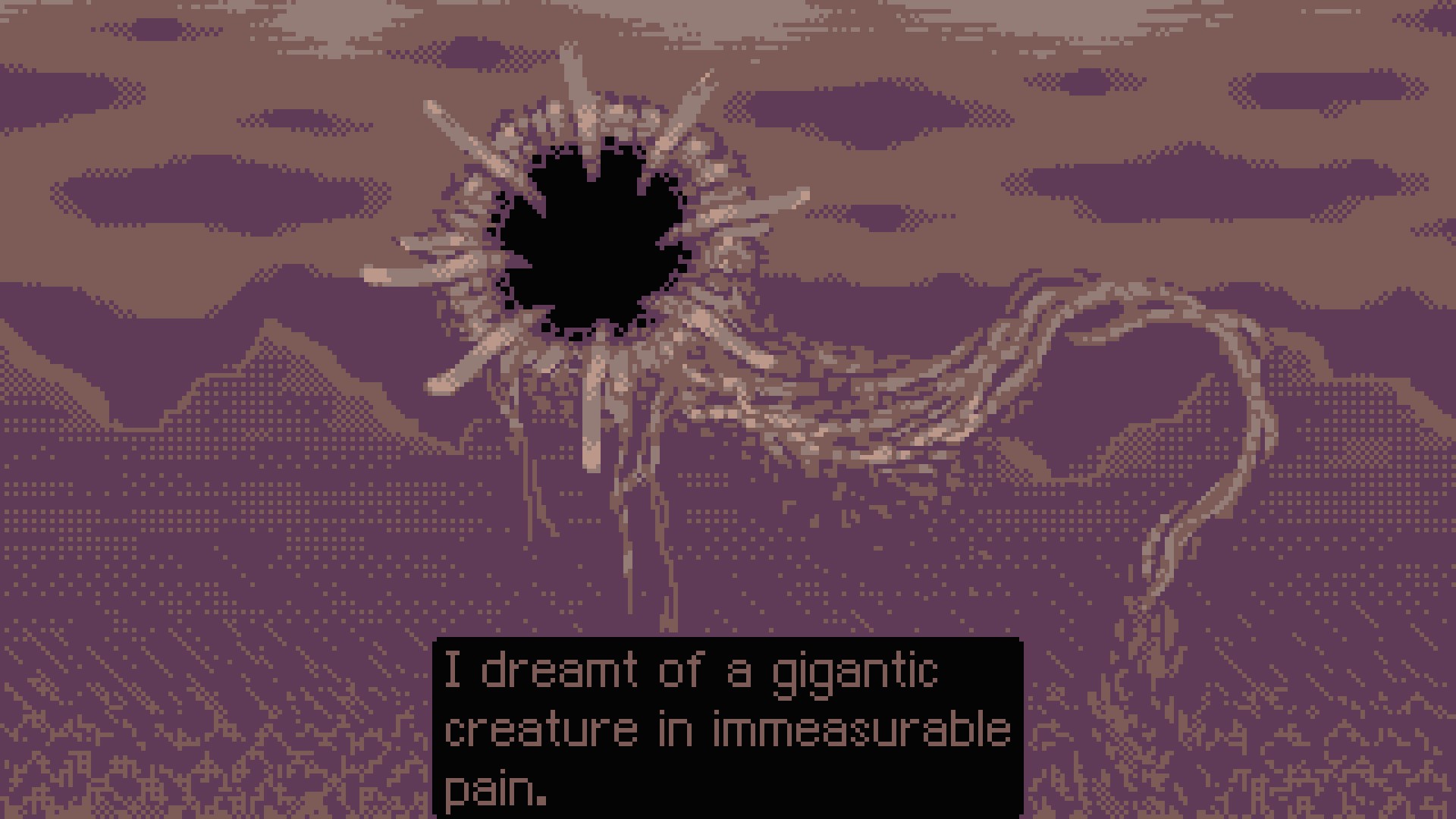 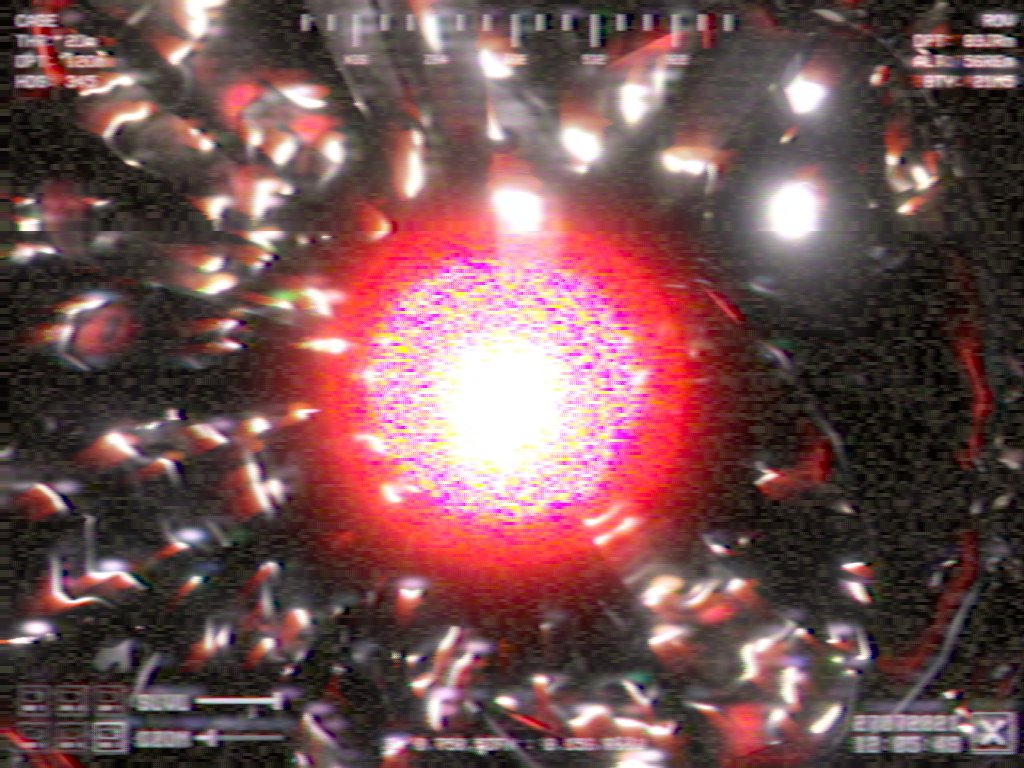 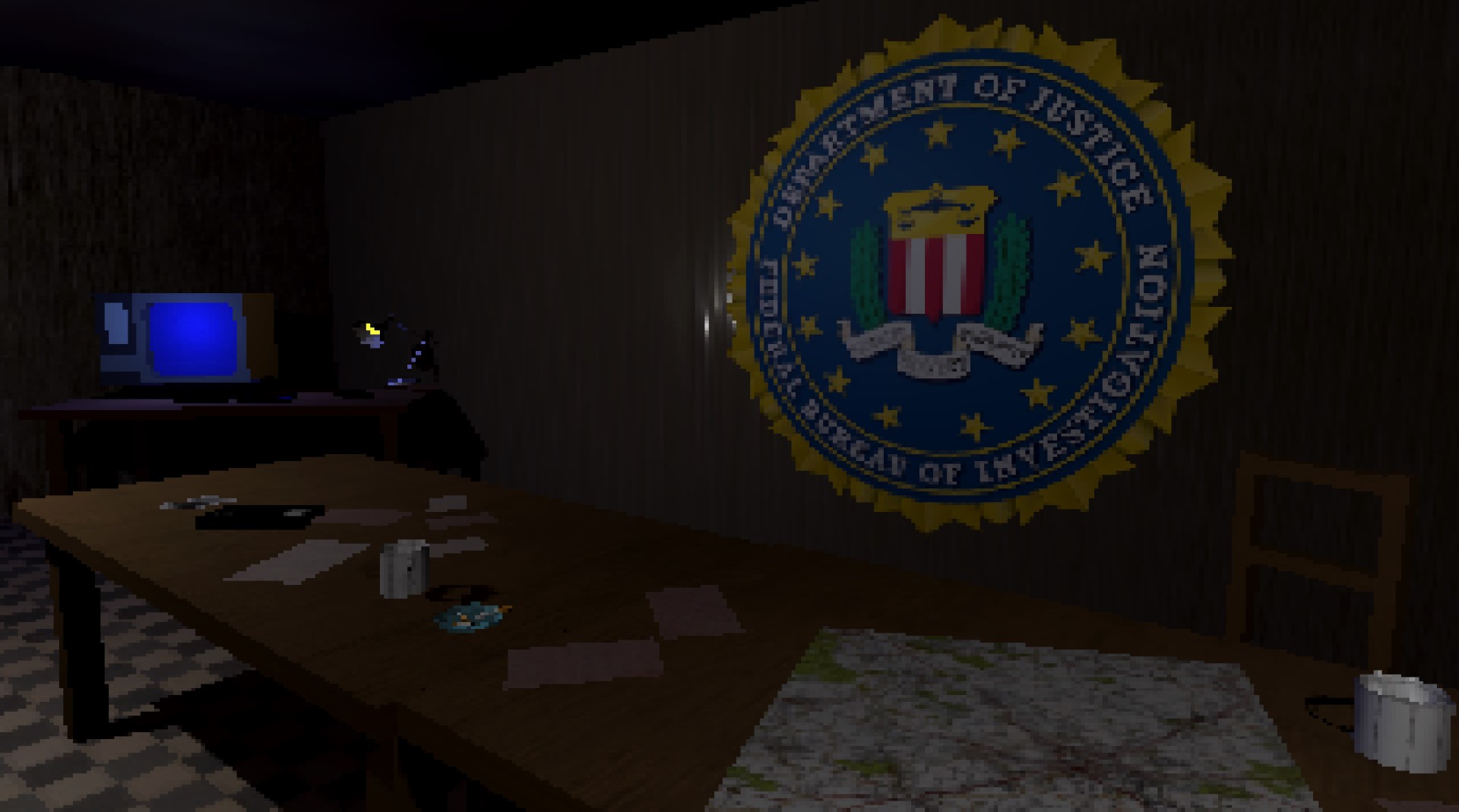