Ice-Pick Lodge had quite the announcement today, saying they’re working on three brand new smaller titles, along with the next chunk of Pathologic 2. The next part of the popular open-world horror RPG will be the “bachelor’s scenario.” This route will follow a new character as they live out 12 days in a town currently doomed by a plague, attempting to find a way to save it while not falling victim themselves. Ice-Pick promises the gameplay and story will be “quite different” than the original game, and that they are working hard to address all the mistakes and raising the bar higher.

As for the games, the first is called Know By Heart. It follows a group of childhood friends that get together to revisit some old stomping grounds and rekindle their friendship. While that all sounds sweet, there’s also a mysterious force after the group. What exactly that is is still a mystery, but it should be interesting to see. Know By Heart is being made for PC, PlayStation 4, Xbox One, and Nintendo Switch.

The second game is Neuro Skazka, and it has you creating cosmic horrors dreams of a sleeping god. The game has you creating these god’s dreams into living creatures, with each neuron in the dreams being an actual planet. The game promises plenty of bio-horror, which seems appropriate for terrible sleeping God dreams. Neuro Skazka will be released for iOS and Android devices.

Last but not least is Franz, and it certainly seems to be the most mysterious of the three. Originally planned to be part of the Pathologic 2 DLC but later turned into its own thing, Franz is based on the “Chinese Room argument” that claims a computer can’t understand or have a mind. However, outside of saying the game will be “focused on criticism of artificial intelligence and how it is being perceived by a neutral observer,” there isn’t much in the way of details yet. Franz is being developed for iOS and Android devices.

While none of these games may have a release date yet, you can pick up Pathologic 2 on Steam here in anticipation of the DLC. 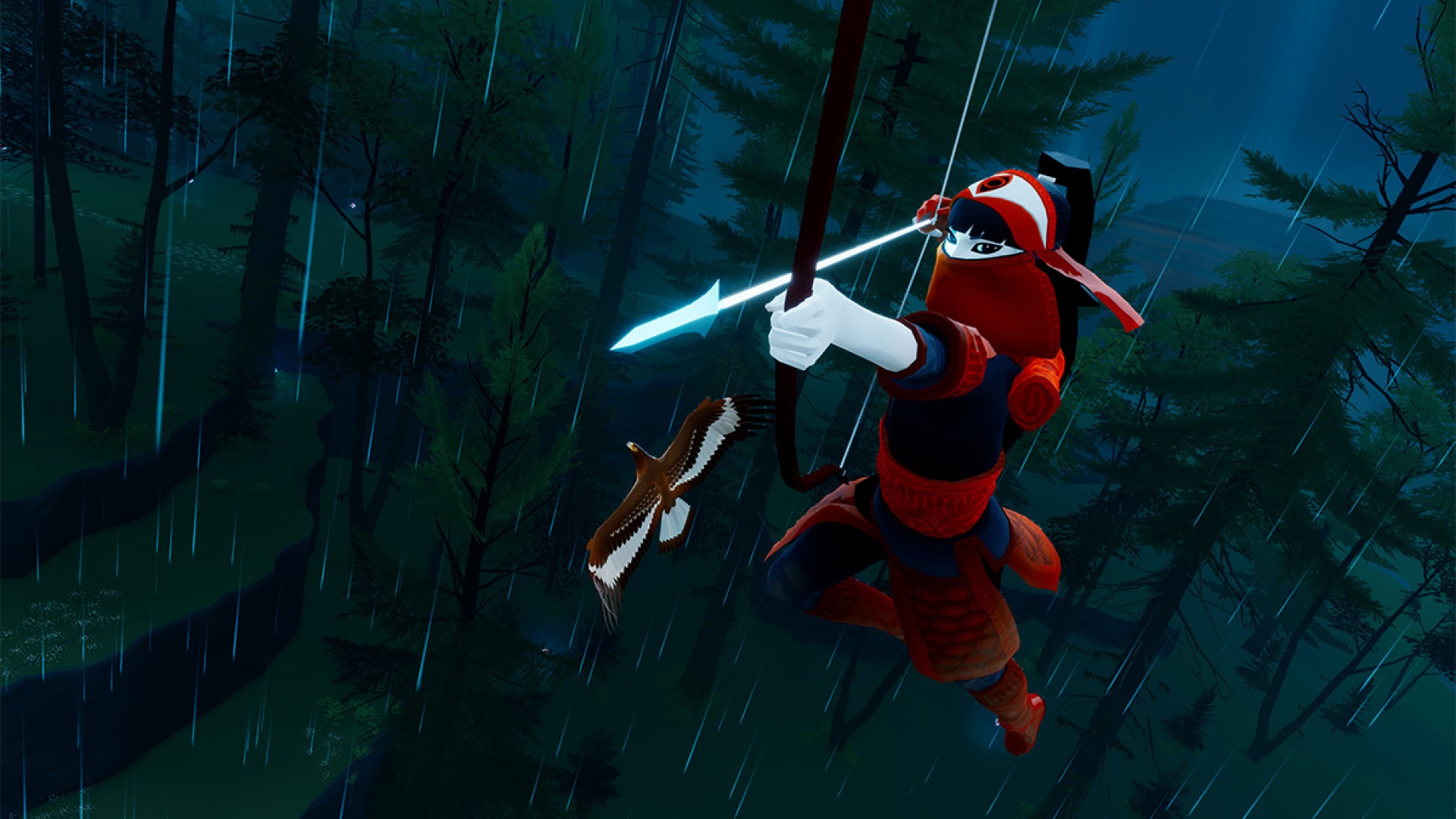 Fly High And Fight Shadow Monsters In The Pathless 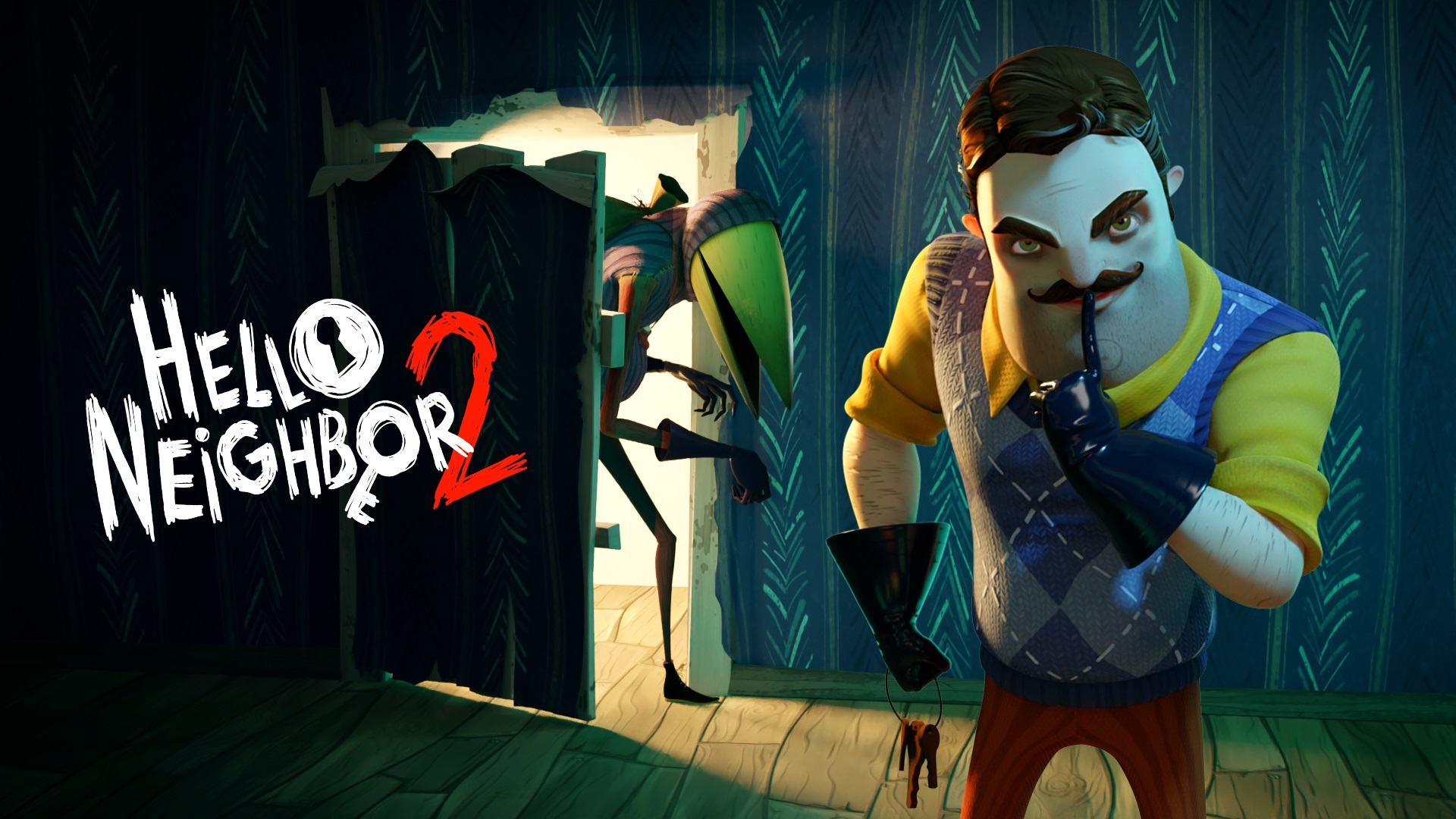 Surprise! Hello Guest Was Actually Me, Hello Neighbor 2, All Along!