If you’re going to live by the sword, you’ll probably die by it too. Katana Kata gives you both options when it hits consoles this week.

An indie souls-like game, Katana Kata puts you in the role of someone whose master was murdered by one of their apprentices. Naturally, this can not stand, and you go out on a quest for revenge. Normally this involves killing a lot of people, so you take up your sword and go on a quest. That’s the basic story for Katana Kata, and you really don’t need much more to know that the dudes in front of you with their swords raised probably need a bit of killing to be done.

Taking the combat system made popular in games like Dark Souls and translating it into a roguelite sure makes for some interesting ideas. You’ll be using both your skill and items you find along the way to battle with enemies looking to end you. Since weapons have an unfortunate tendency to break, you’ll constantly be picking up and trying out new weapons, so you better be ready to get creative with a few. Before long, you’ll have truly mastered them all. Or you’ll die. Either or.

If you’re interested in Katana Kata, the game will hit PlayStation 4, Xbox One, and Nintendo Switch on February 26th, 2021. You can also grab it on PC right now. 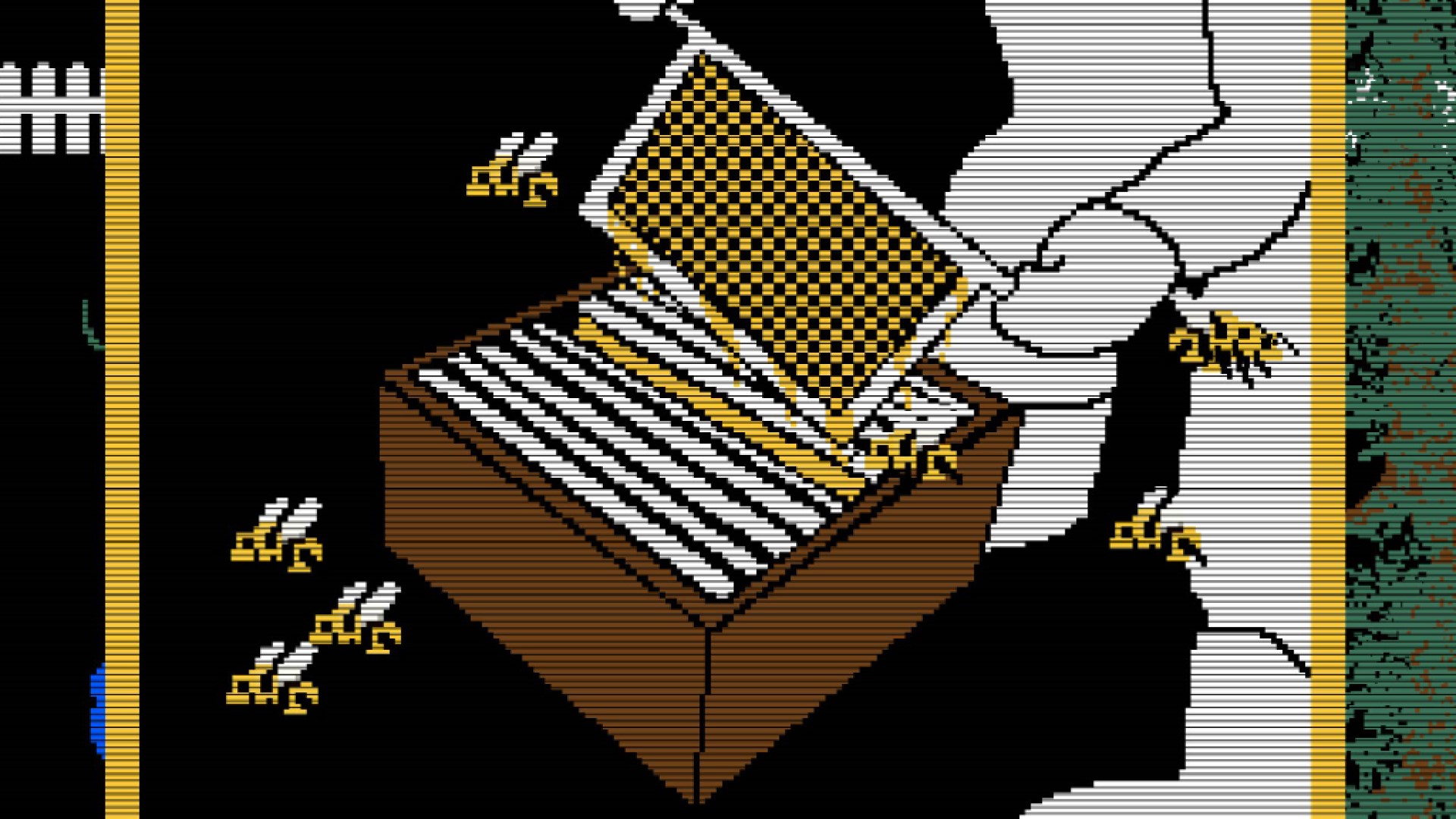