A few months back, a modder by the name of Zero Trace Operative created a first-person demo for Silent Hill Remake. The demo contains the first full level of Silent Hill, and it was well received by the community, who have been itching for more Silent Hill content for years. Zero did not rip assets from the base game, but faithfully recreated every detail on his own. Unfortunately, as this was a one-man project, Zero states that he lacks the resources to create the full game, and is unlikely to continue.

Now what would make Silent Hill in first person even more terrifying? Virtual reality, of course. A Youtube channel called VJ Ravenlight released his first clip of a Youtube VR conversion for the Silent Hill Remake demo. This isn’t an addition to the mod itself, Ravenlight is just doing a Youtube series to let you experience the game in VR. He has done the same thing with Metal Gear Solid 2: Sons of Liberty and seems to have begun another VR series on Legacy of Kain. Even without a VR headset, you can still click and drag the screen to look around.While this is not exactly the VR Silent Hill we have all dreamt of, it certainly scratches that itch, if only a little.

You can download the free demo of Silent Hill Remake by clicking the link here. And to subscribe to VJ Ravenlight’s channel for further Silent Hill VR videos, click here. 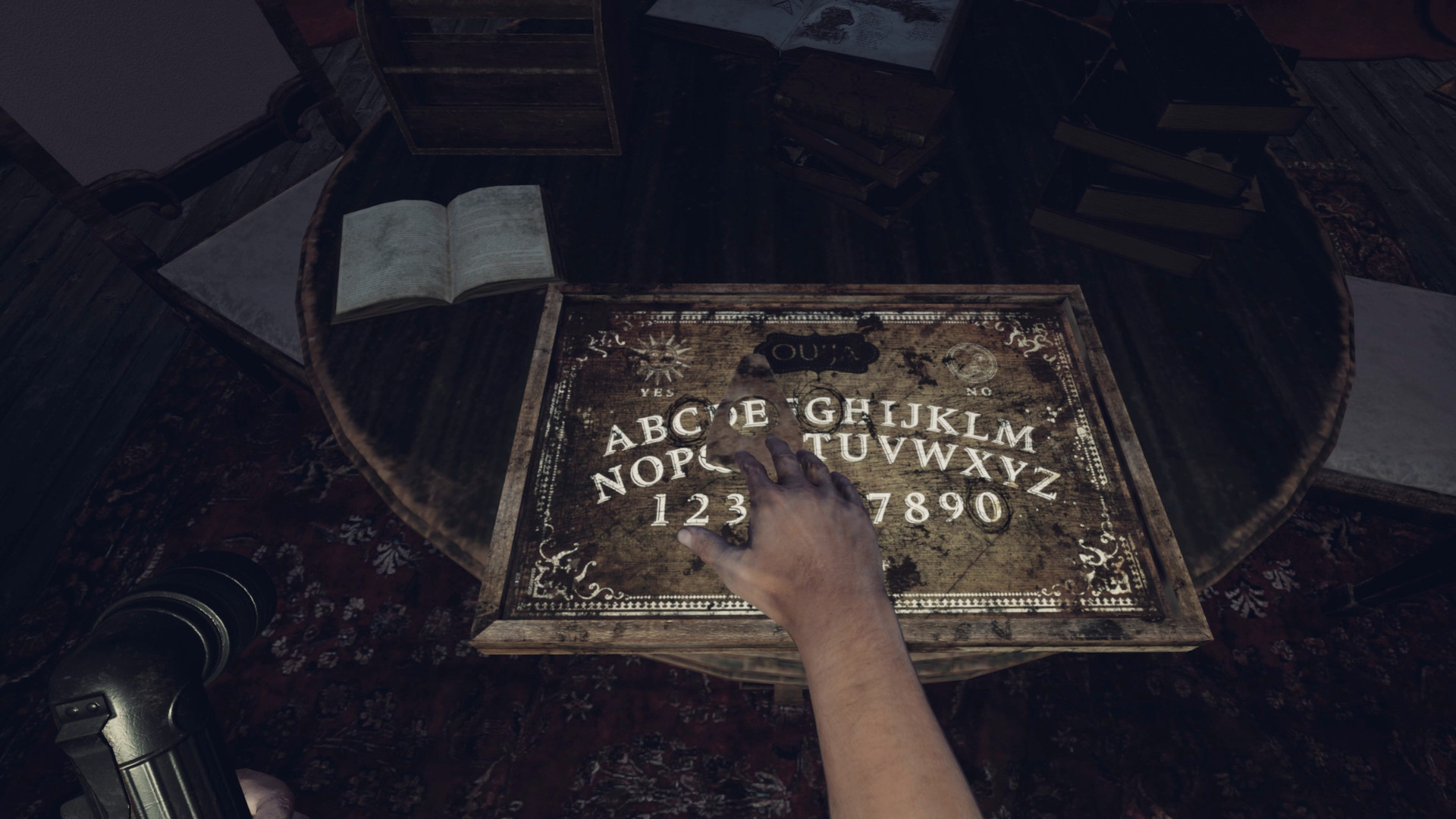 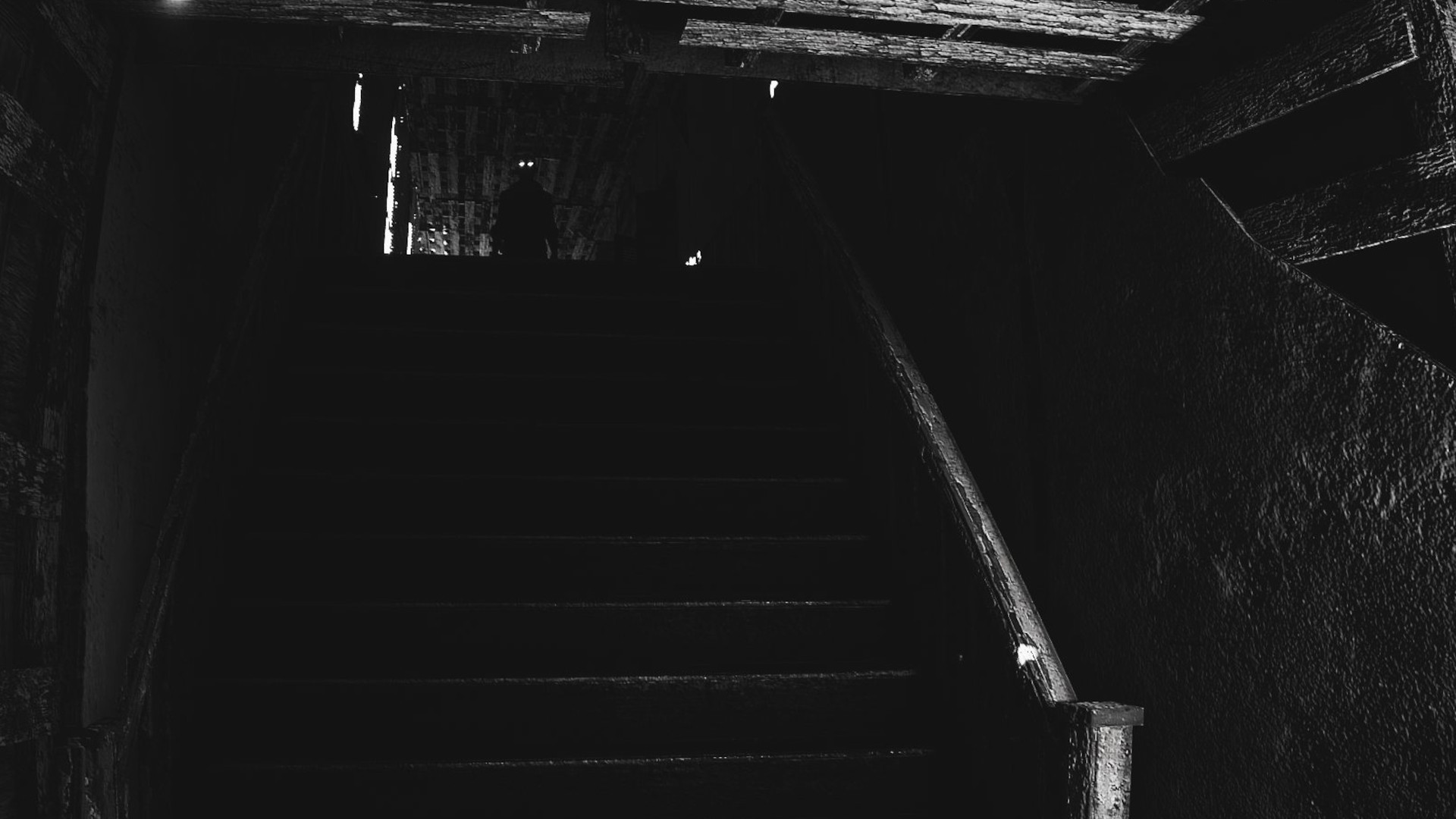 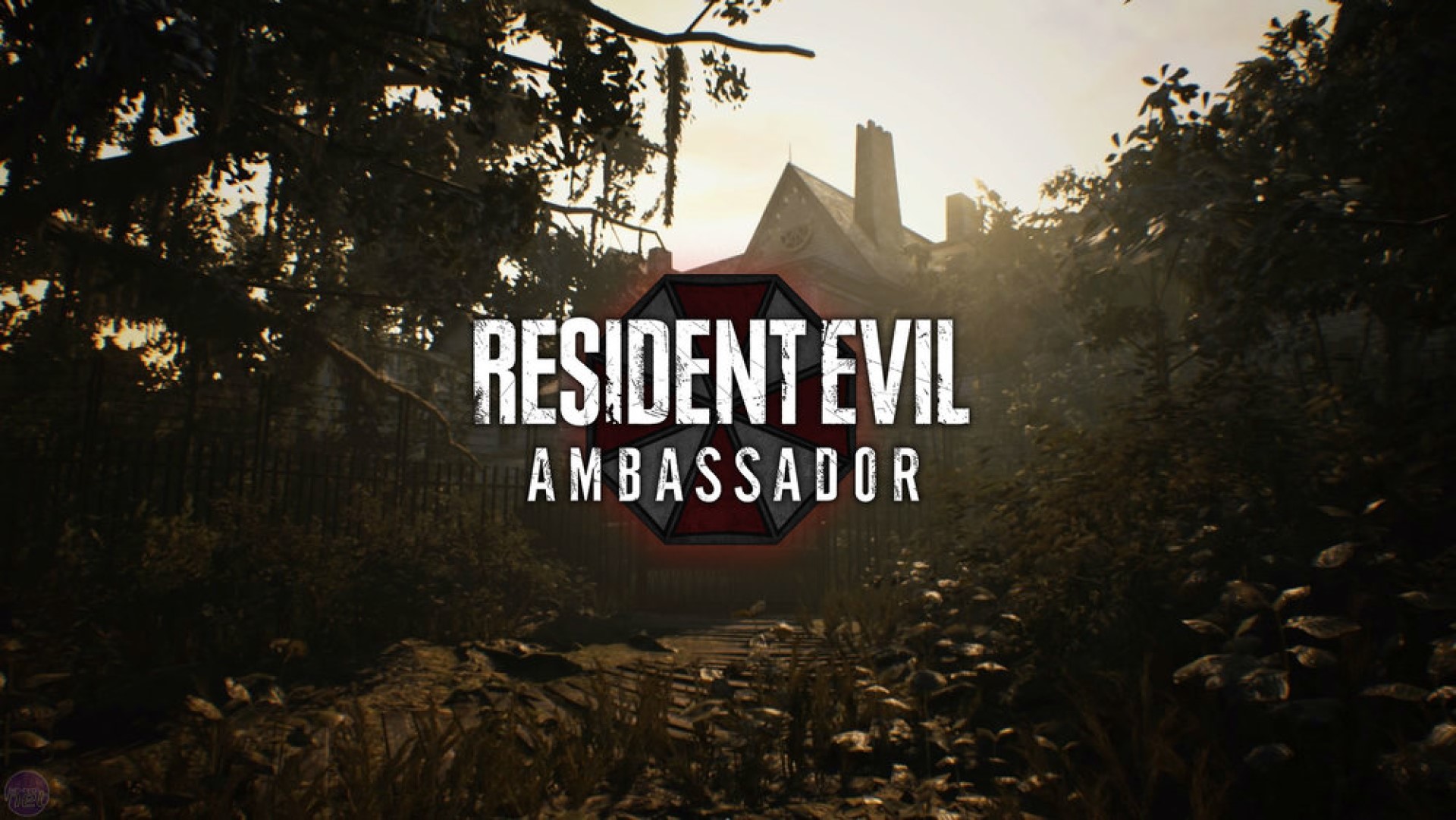