The latest in 4v1 multiplayer asymmetrical horror is nearly upon us, with Monstrum 2 getting a free beta weekend and an Early Access release this month.

The free beta will take place on January 23rd and 24th, giving players on Steam a chance to try the game out at no charge. Enjoy it, and you can pick the game up the following week, with an Early Access release on January 28th. While there’s no word on how long the game will stay in Early Access for, or what sort of changes you can expect to see over the process, there’s sure to be plenty of new stuff added as time goes on.

If you haven’t heard of Monstrum 2 before, the game pits you and three other players inside of an underwater research lab. You’ll have a goal you need to fulfill, and can equip various tools to do so. There’s just one catch: there’s one player that gets to control a monster. The monster will have skills and abilities of its own, letting it hunt down and possibly kill a few players along the way. Work together though, and you may just survive.

if you’re excited for Monstrum 2, you can add the game to your wishlist here. 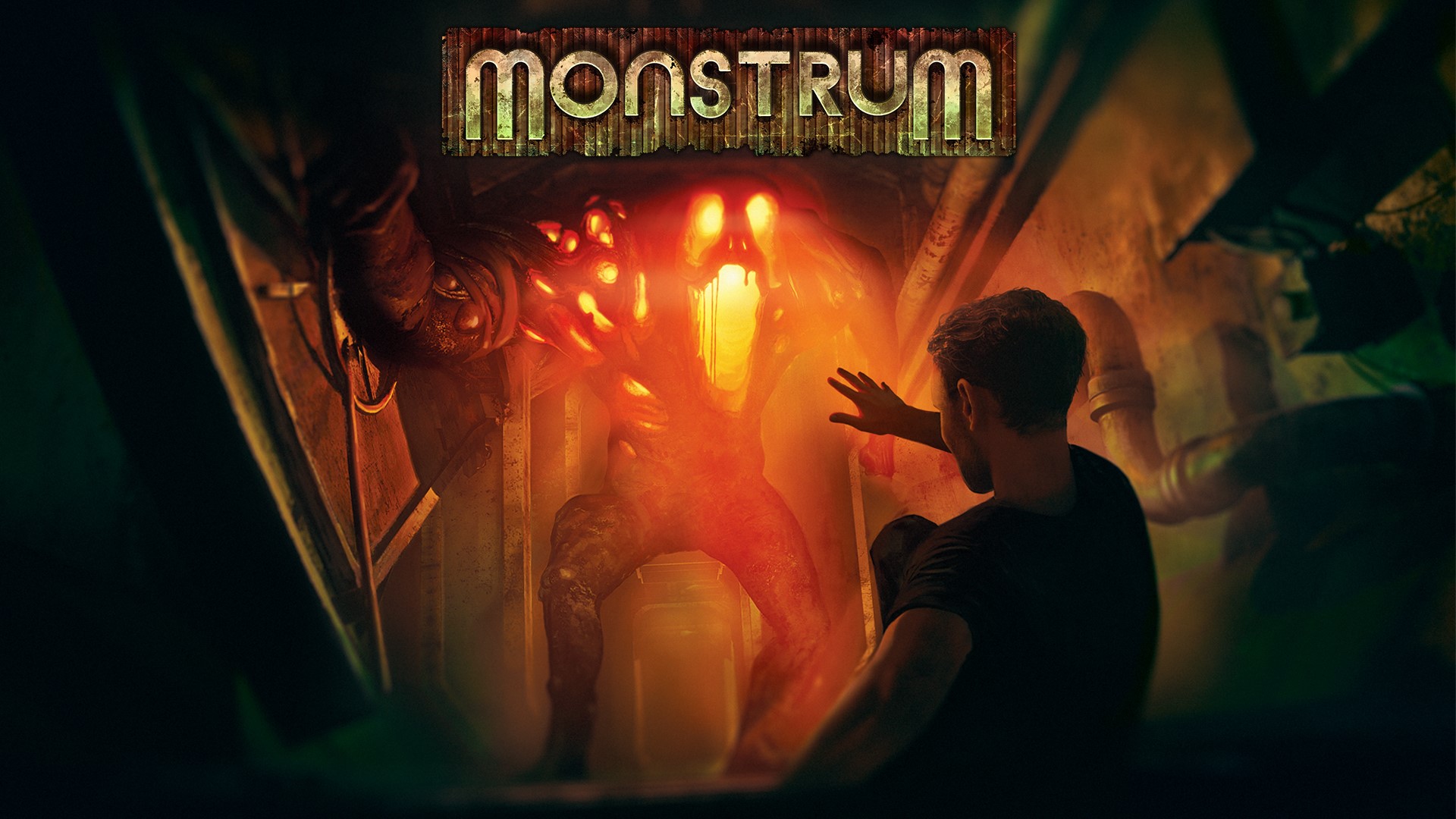