Source of Madness is an upcoming roguelite action game. Inspired by the works of Lovecraft, Source of Madness takes place in “an alternate reality where the world did not go into the age of enlightenment, where magic and the monsters of Lovecraft exist or rather allow you to exist.” Playing as a red-robed cultist that looks a bit like the protagonist from Journey, you must make your way across the dark and twisted land in order to ascend to the top of a citadel in R’Lyeh, to the moon, and to the celestial bodies in the cosmos. Quite a jaunt indeed.

The gameplay for Source of Madness seems to be a mostly standard action platformer. But rather than the typical sword or gun, the cultist uses a wide variety of spells in order to defeat the horrific creatures. You can build your character for aggressive engagements, or use spells that allow you to strike from range. “Express yourself with a rich magic system with a lot of classes. Combine your skills and spells from the unlockable classes to create your own unique play-style.”

Source of Madness will be available on the Nintendo Switch and PC. For more information, you can check out their Steam page here. 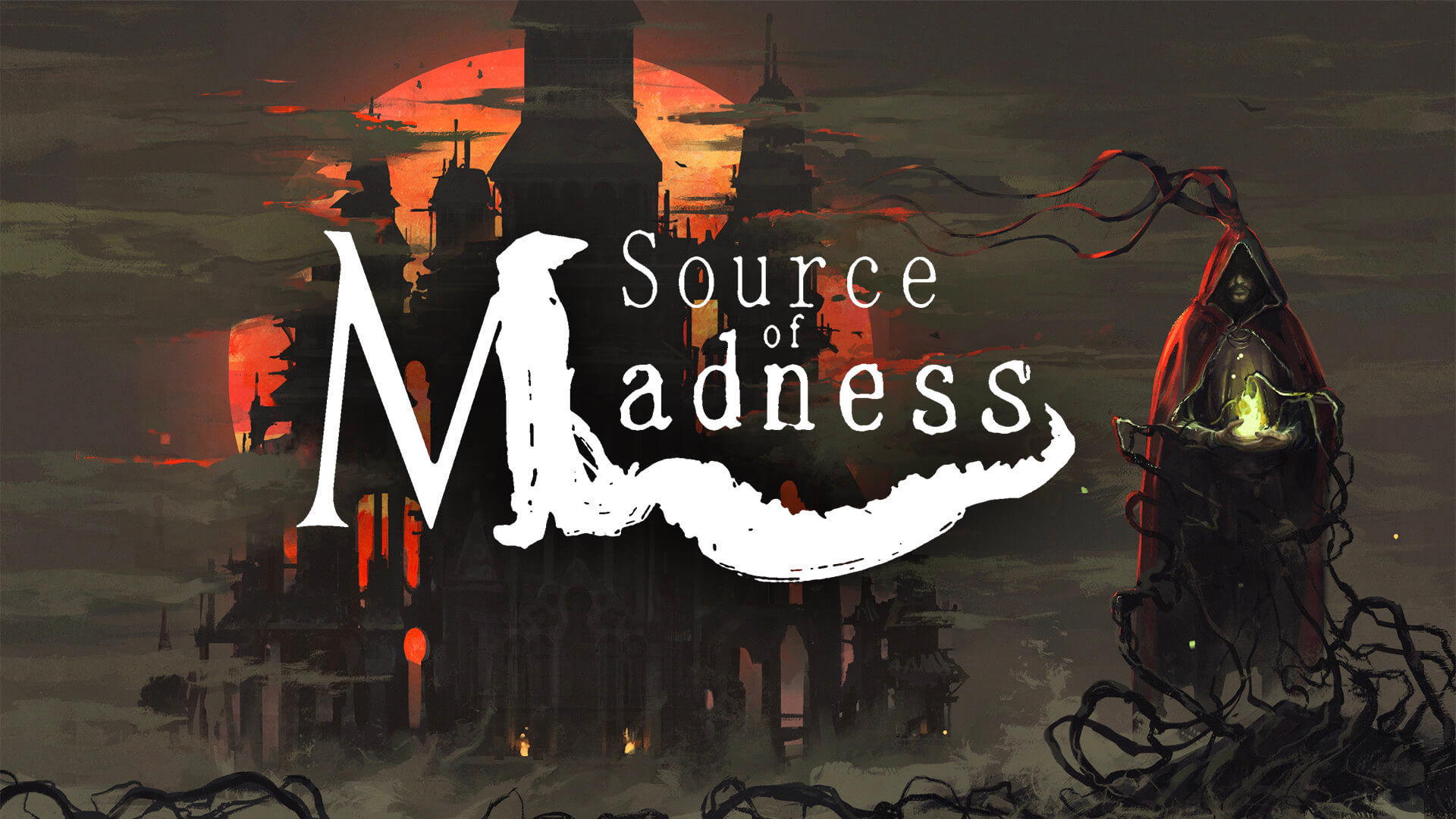 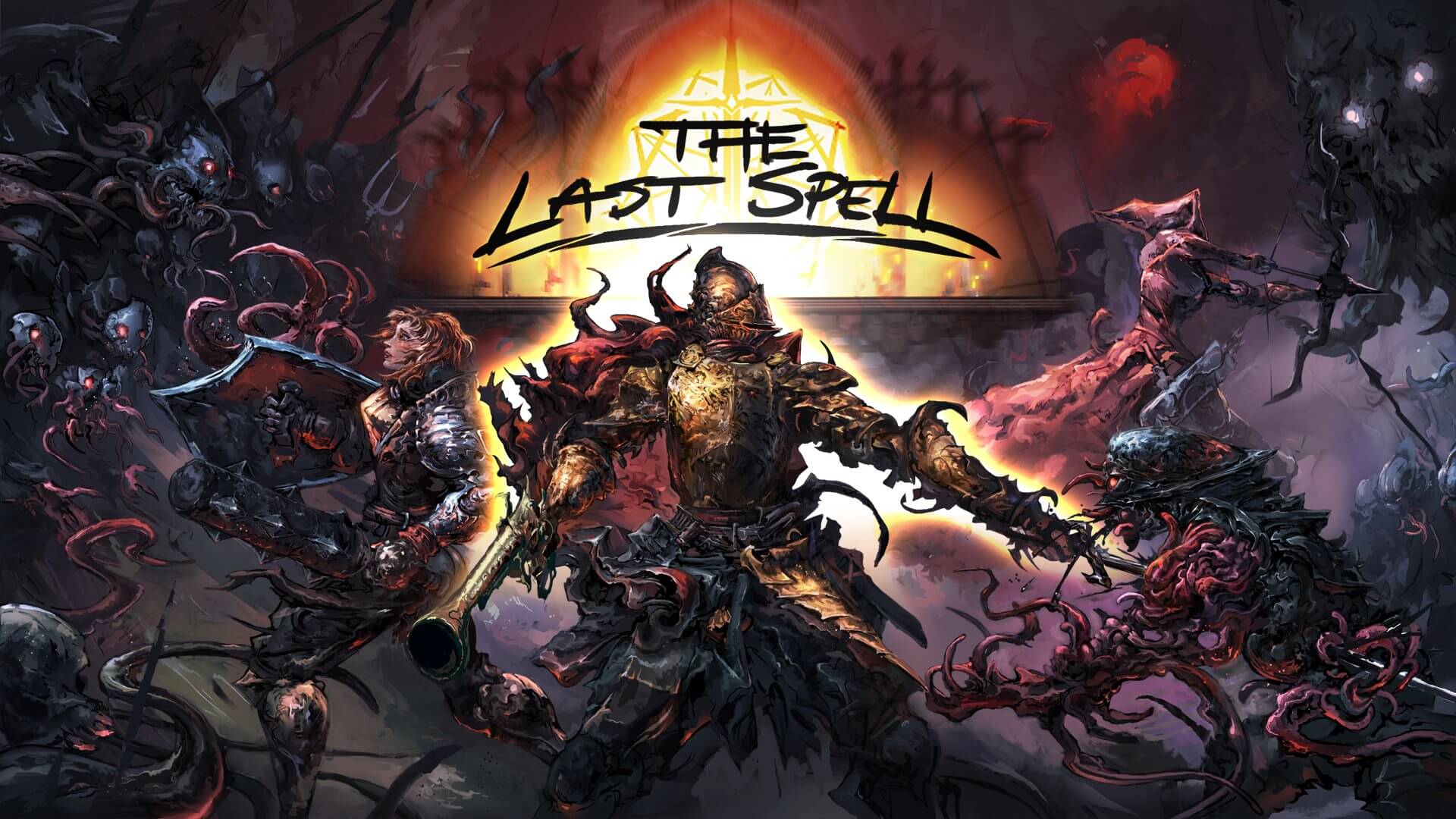