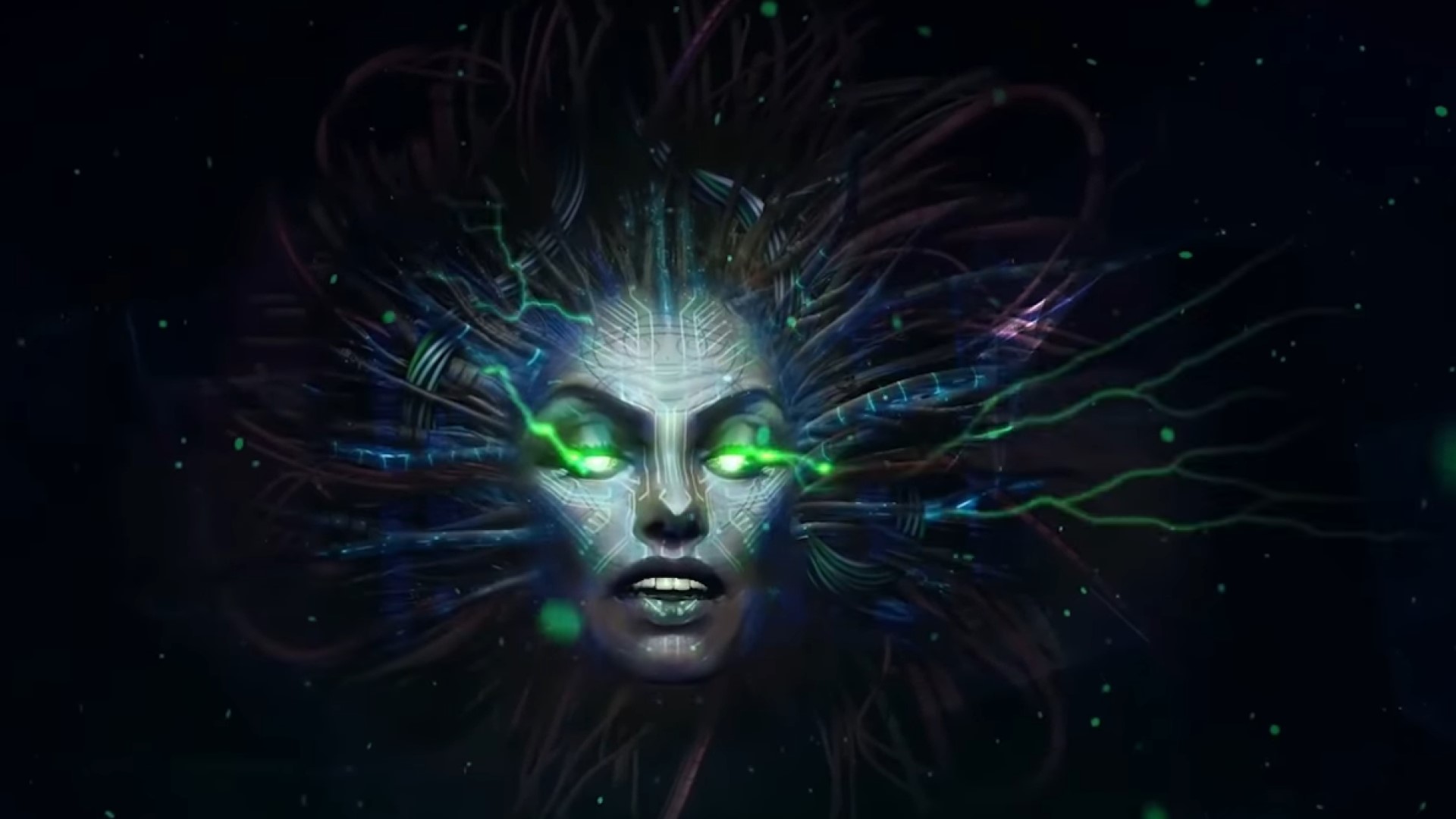 Multinational conglomerate Tencent Holdings seems to have taken a recent interest into the System Shock franscise. A few days back, Video Games Chronical noticed in this article that Tencent had bought the domain names for systemshock3.com and systemshock4.com, which previously belonged to studio OtherSide Entertainment, the developers of System Shock 3.

We are happy to announce that Tencent will be taking the System Shock franchise forward. As a smaller Indie studio, it had been challenging for us to carry the project on our own. We believe Tencent’s deep capabilities and expertise as a leading game company will bring the franchise to new heights.

While the extent of the role they will play in the development of the upcoming System Shock 3 is unknown, the news suggests that they will be providing funding to the struggling studio. It’s been a rough ride for the production of the highly anticipated System Shock sequel. Per this thread on their website forums, OtherSide has suffered several rounds of layoffs, evidence that the finances have been in dire straits for some time.

Tencent is one of the biggest corporations in Asia, and their funding could revitalize the development of this classic series. Tencent is the largest of the video game companies, funding development of such titles as Call of Duty: Mobile and controlling a 40% stake in Epic Games, developers of the battle royale juggernaut Fortnite. Tencent holds a wide variety of shares in dozens of various studios.

For more information on System Shock 3, you can check out the OtherSide website by clicking here. 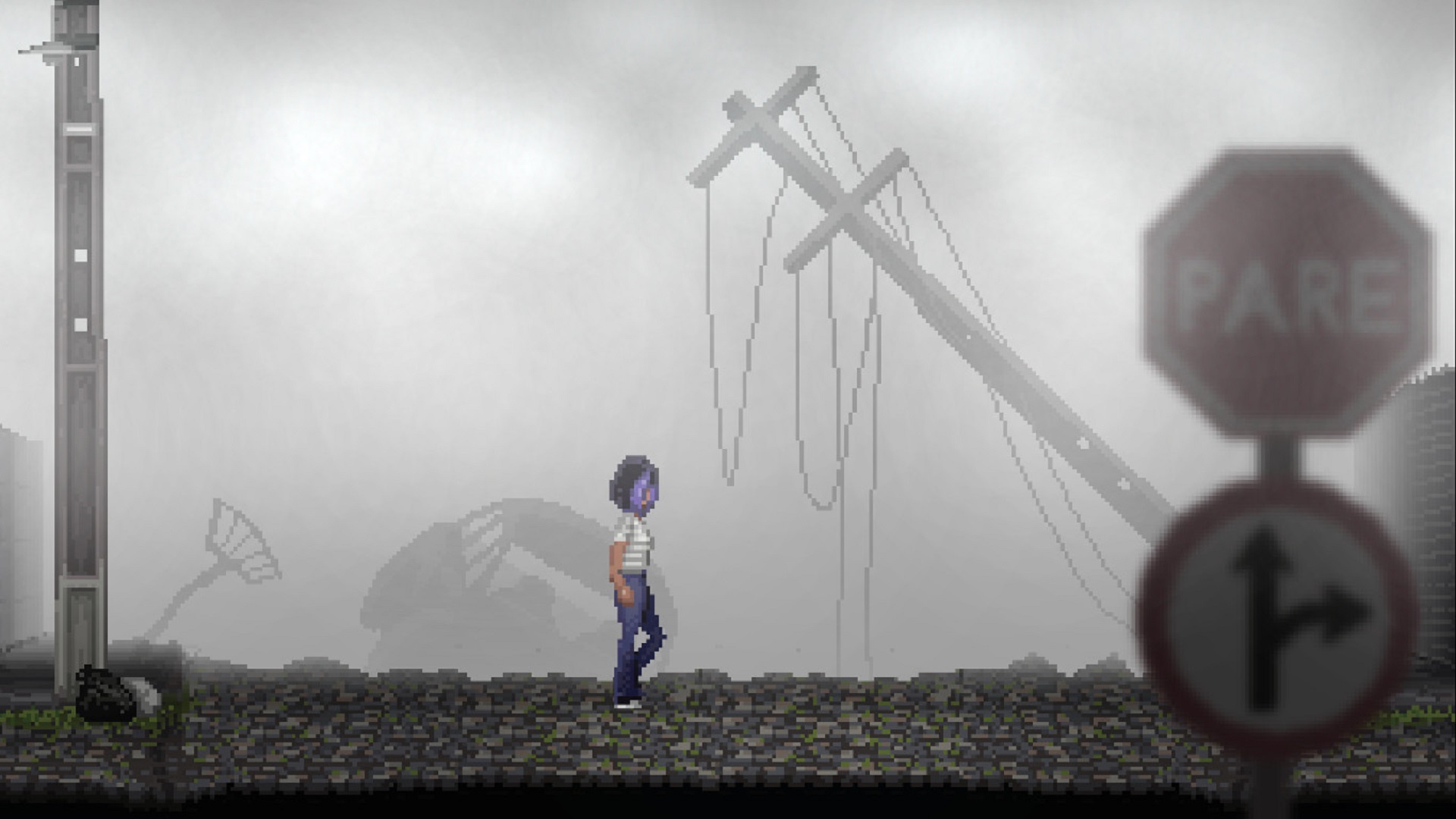