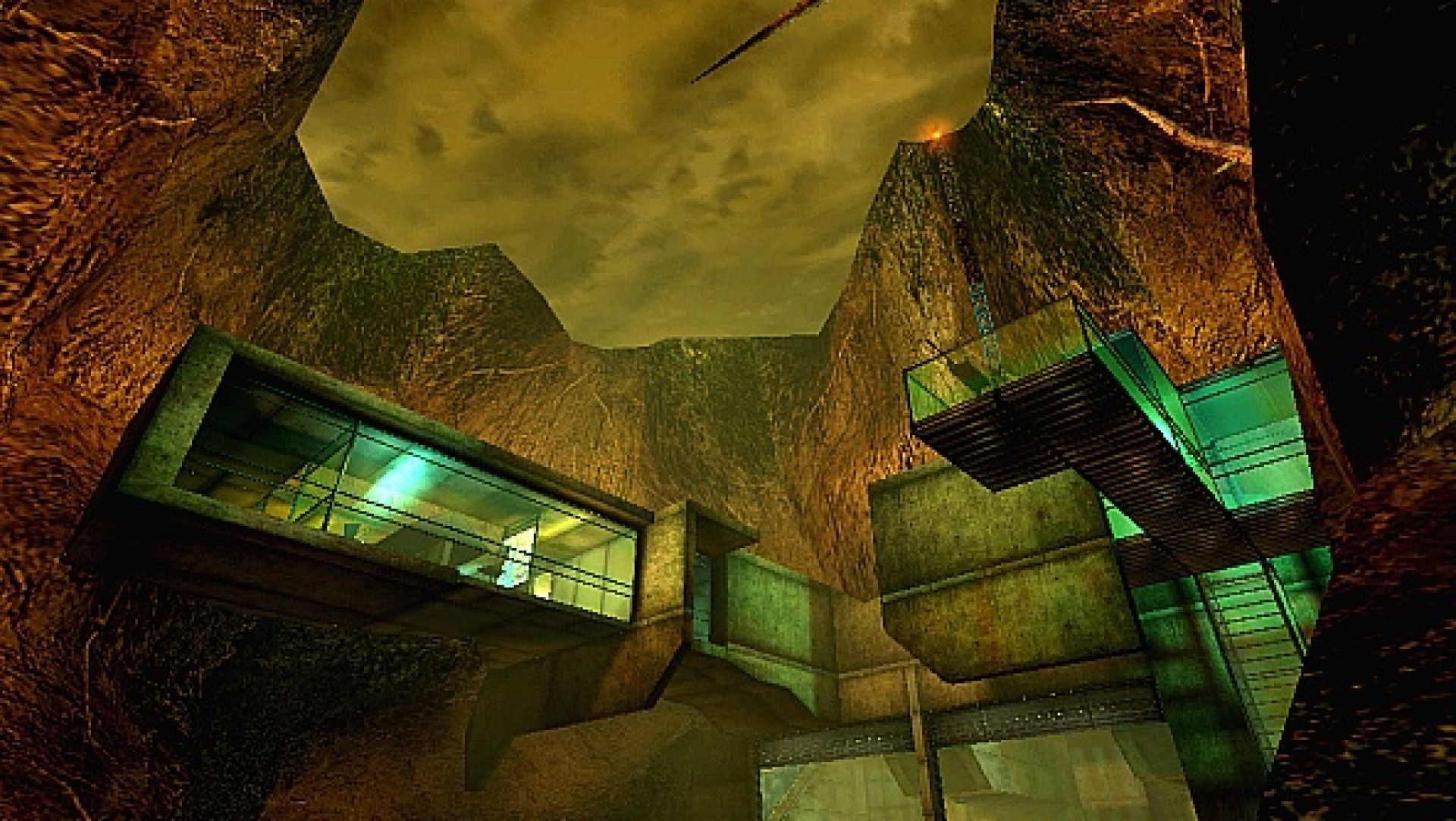 I’d like to bring your attention to TECNO: The Base, a fascinating piece of lost video game horror. A recommendation courtesy of Discord user Wolter#2740 from our Dread XP channel (join us! discord.gg/thGRBsu), TECNO was created by a solo developer in Uruguay, who seems to have dropped off the internet entirely after the quiet release of the game. However, this once lost relic was uncovered by Internet Archive archaeologist Dominic Tarason in this Medium article from 2014.

TECNO: The Base is a sci-fi game that could be compared to System Shock. The game follows Alexia and Mika Rietvell, scientists in some kind of outpost where an accident has caused all the robots in the base to become violent. With a variety of weapons and tools, such as laser rifles and EMPs, as well as their own problem solving ability, Alexia and Mika must escape the lab with their lives.

For a one-man studio, the game is extremely well built. TECNO: The Base features the corridor shooting and puzzle-solving of System Shock, but also so much more. There are sections with tanks and mechs that you pilot, resulting in massive vehicular shootouts with what looks like Striders from Half-Life 2. It may look like a PS1 game, but that doesn’t mean it isn’t dope.

TECNO: The Base is more or less abandonware, but that just means that it’s free! You can download the game for yourself by visiting this link. Perhaps someday, the mysterious dev will return from the mountain top upon which he is meditating, reading to make a sequel. 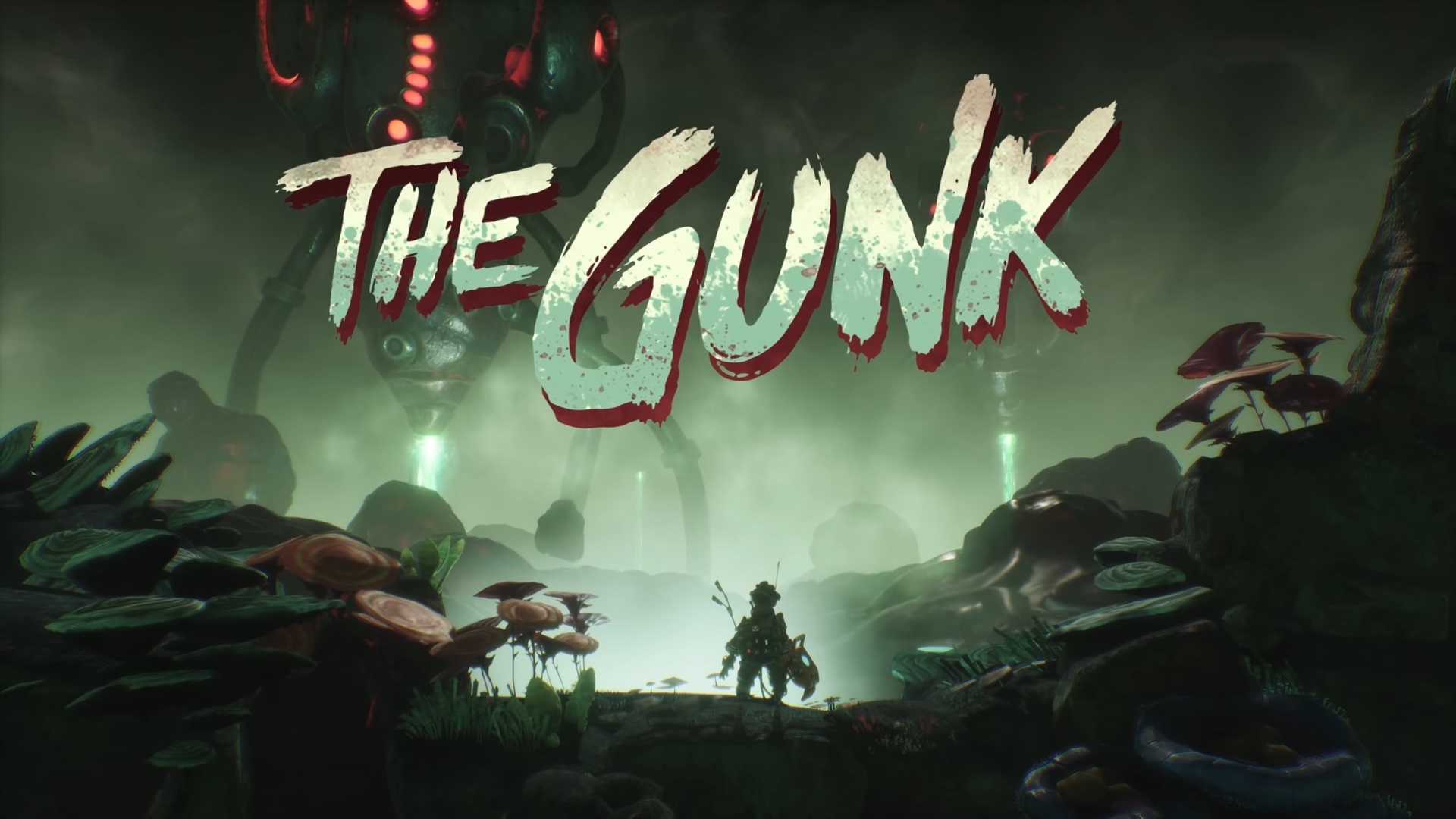 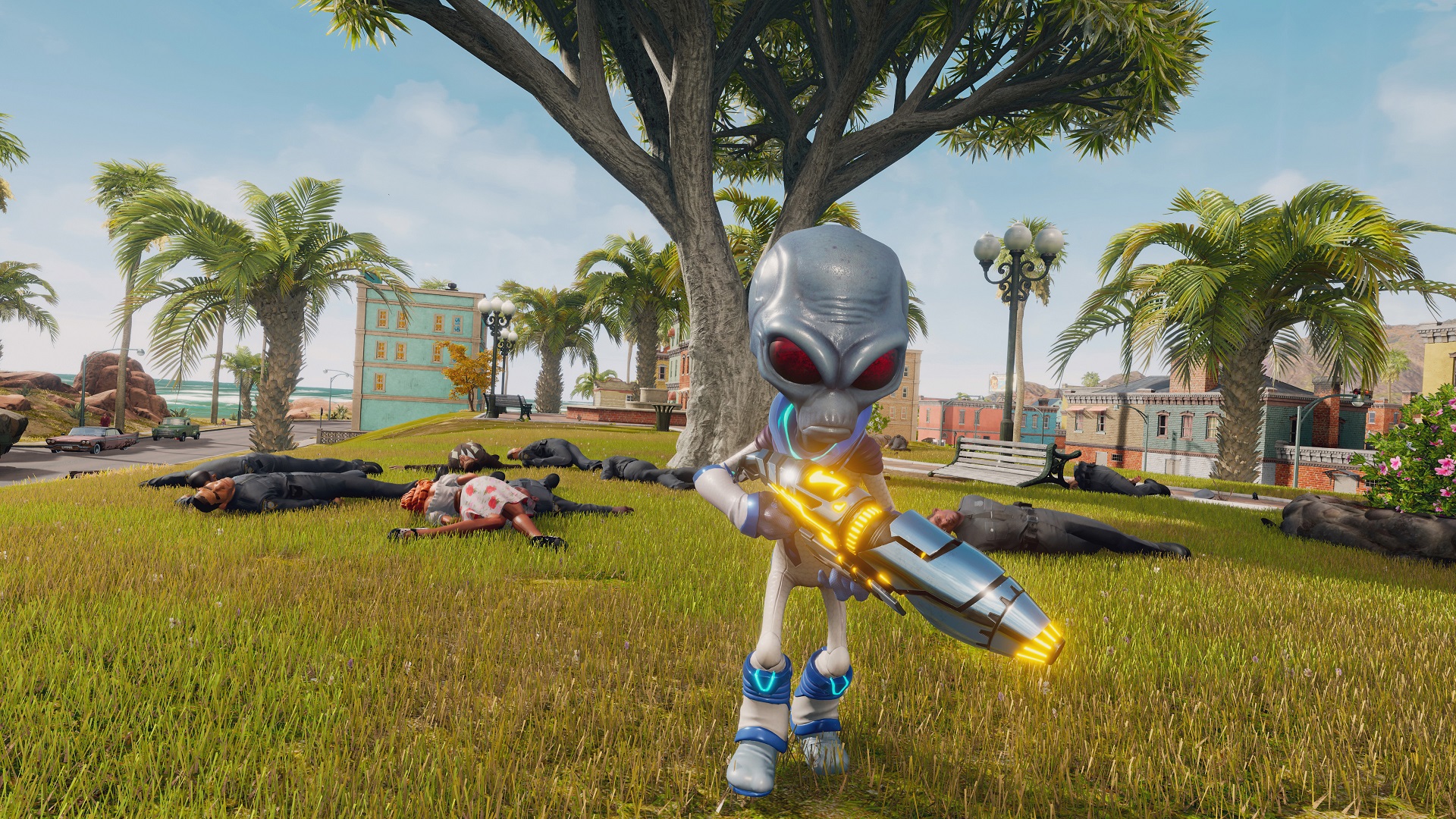 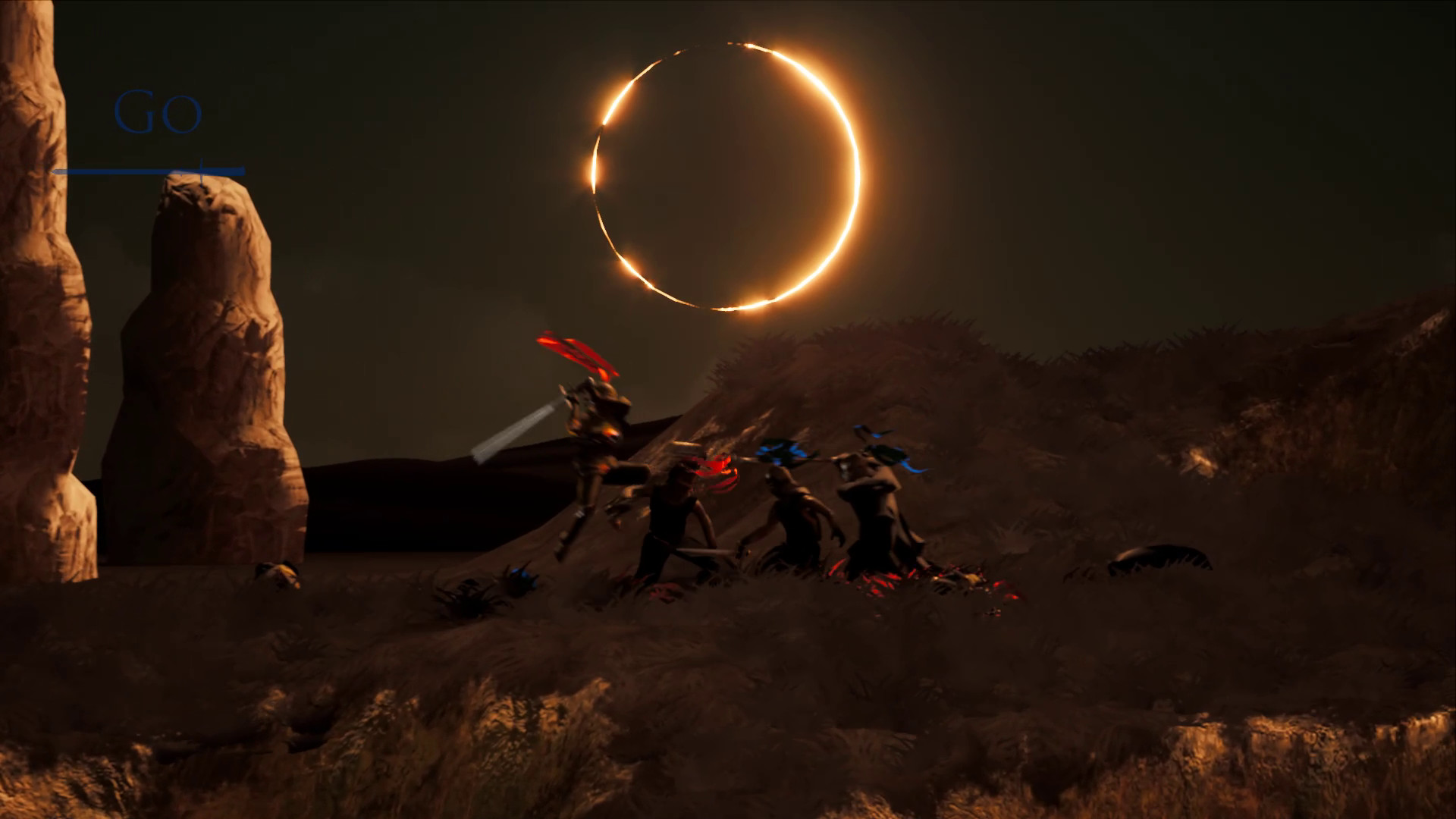