Daemonologie is a game by itch.io developer Chris Evry, also known as Katanalevy Games. It places you in the role of a witch hunter, sent to a town in order to root out the unholy machinations of Satan. Within this village are seven or so different people who you can question. Any of them could be the witch. With only four days to find out who it is, how far will you go for the truth?

A big part of most horror games is helplessness. Giving the player a sense of vulnerability is crucial for all manner of spooks and scares. If the player has too much control over the situation, then the scales are tipped, and suddenly that ghoulie chasing you is no big deal, huh? But we do know that horror games can work in spite of the player having tremendous power. Indeed, some of these are the most unsettling.

Power drives people nuts. No exceptions. Anyone who’s played games such as Interactive Buddy knows that, if you give a gamer the means to abuse power, they probably will. So how can a developer channel that unfortunate gamer behavior into some good horror? Daemonologie shows us one great method: let the player run a little too wild.

Daemonologie requires you to question civilians, giving you the option to torture them if you believe they are lying. Obviously, nobody is going to admit to being a witch, so what other options do you have? All that is left is to bust out ye olde choke pear, iron maiden, and pilgrim hat, and go to town on some peasants. Surely you’ll know when to show restraint. And surely, at the end of all this tremendous brutality, there will be some kind of reckoning and the witch will be revealed and all this violence will have meant something.

You have until the fifth day to find out who the witch is. The text-based gameplay of Daemonologie has you selecting travelling to different parts of the town, and questioning the person within. Each time you click on a person, the time of day shifts. Morning, afternoon and dusk. Three actions can be taken each day, 12 total. Time is of the essence.

When you select a character in Daemonologie, you have two options: question, and torture. Questioning works how you’d expect. The character informs you that they are not the witch, and will often direct you to another person in town. But should you choose the latter, you begin to perform a torture minigame on that character. They don’t answer right away—you’ll have to come back to question them again, spending another action. Hopefully then they will be more willing to talk, lest you need to try again.

The first thing you notice about Daemonologie is just how good it looks. The pixel art is remarkably detailed, especially given the greyscale color palette. But stylistically, Daemonologie is leagues ahead of the rest. Just about every character looks grotesque, and when each day is done, you have a terrifying vision of one of the various locales. Some will be full of writhing flesh and tendrils, while others will feature a Bloodborne boss sitting around. The Daemonologie art can’t be beat.

On top of that, giving the player the option of torture at their judgment is a great choice. As previously stated, none of the townsfolk in Daemonologie will admit to being a witch (well, one will, but it’s clear she’s being facetious). With no clear leads, players organically come to the conclusion that torture is necessary. They may even be compelled to play through several times, just to make sure everyone is tortured to their satisfaction. This brutality culminates on the morning of the fifth day, where one of these people will be sentenced to death. And unless you’ve found some extremely compelling evidence, most likely, you’re just going to hazard a guess.

I recognize Daemonologie was made for a game jam. So obviously these are not criticisms for the game lacking anything, but rather suggestions for what could make it better. A few more options of torture would be nice. Having them numbered made me think there would be more than two. There are so many totally bananas methods of medieval torture, Daemonologie could certainly benefit from a Spanish Boot or brank or even just tarring and feathering the poor townies.

The flow of Daemonologie could be a bit smoother as well. Travelling between areas and after talking to people has a brief lul, which after the second day gets to be a drag. Torturing someone not ending with them saying anything is kind of a drag. None of these are worth fixing in a game ten minutes long, but all the same, on repeat playthroughs it can get repetitive.

The problem of the torture minigames is that the shock wears off on repeat. Re-breaking the thumbs of the town blacksmith is no worse than the first time. That said, if the damage from the torture carried over as well, Daemonologie would demonstrate a lot better the toll your presence is taking on the townfolk. Jabbing a person with a knife is bad. Returning to their scarred boy to jab them again is much worse.

As for the flow, make Daemonologie go a bit faster I guess. Really, the game is great as is. More detail is nice, but unnecessary.

It’s entirely predictable that if you give someone power, especially in a game, they will take advantage of that. Why wouldn’t they. It’s all virtual. But Daemonologie takes that drive and turns it on its head by requiring that abuse of power—of people—in order to progress. And in the end, you’re left with a town of mutilated people, a feeling of guilt, and maybe a dead witch.

You can try Daemonologie for yourself on itch.io by clicking here. 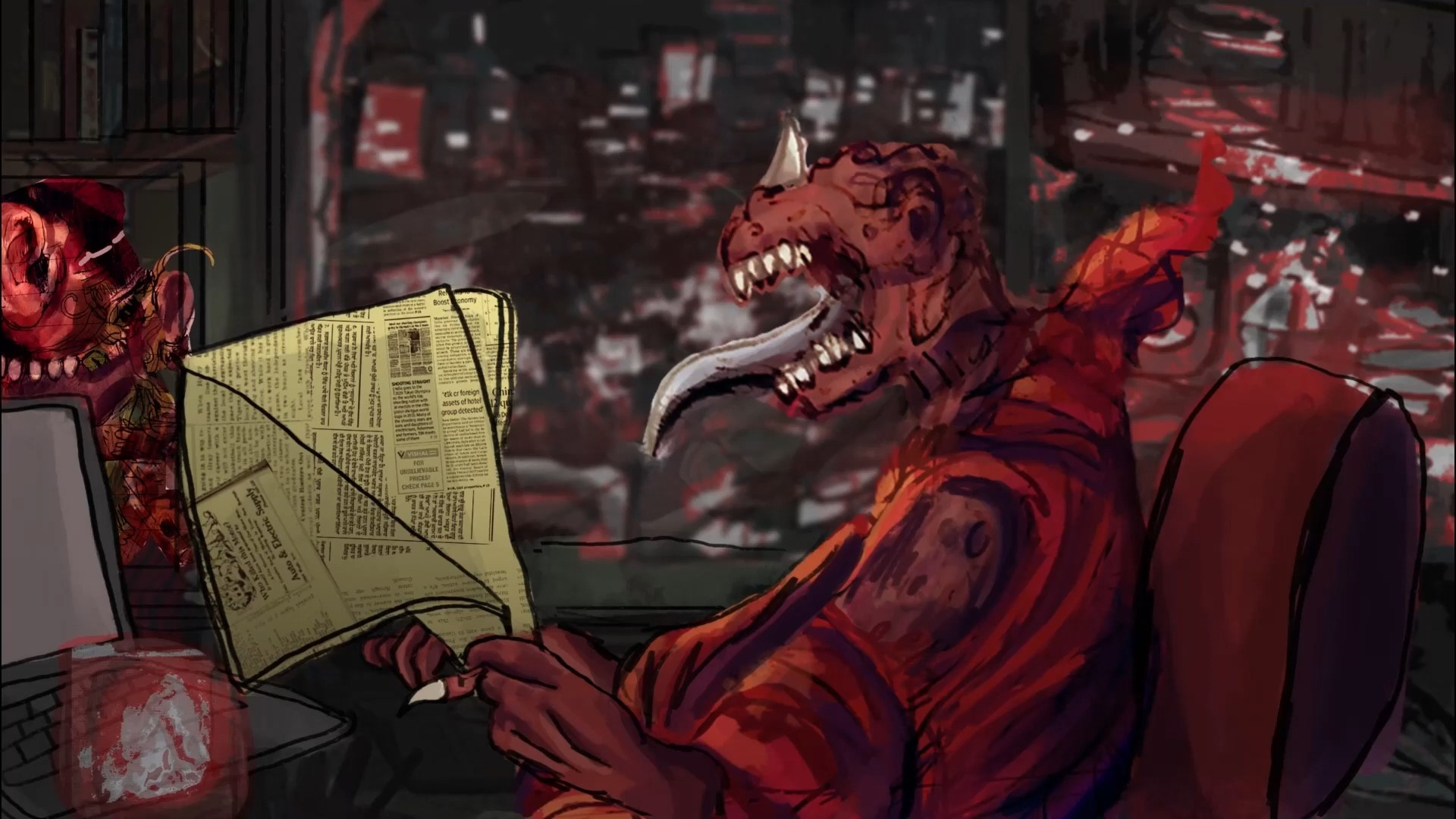 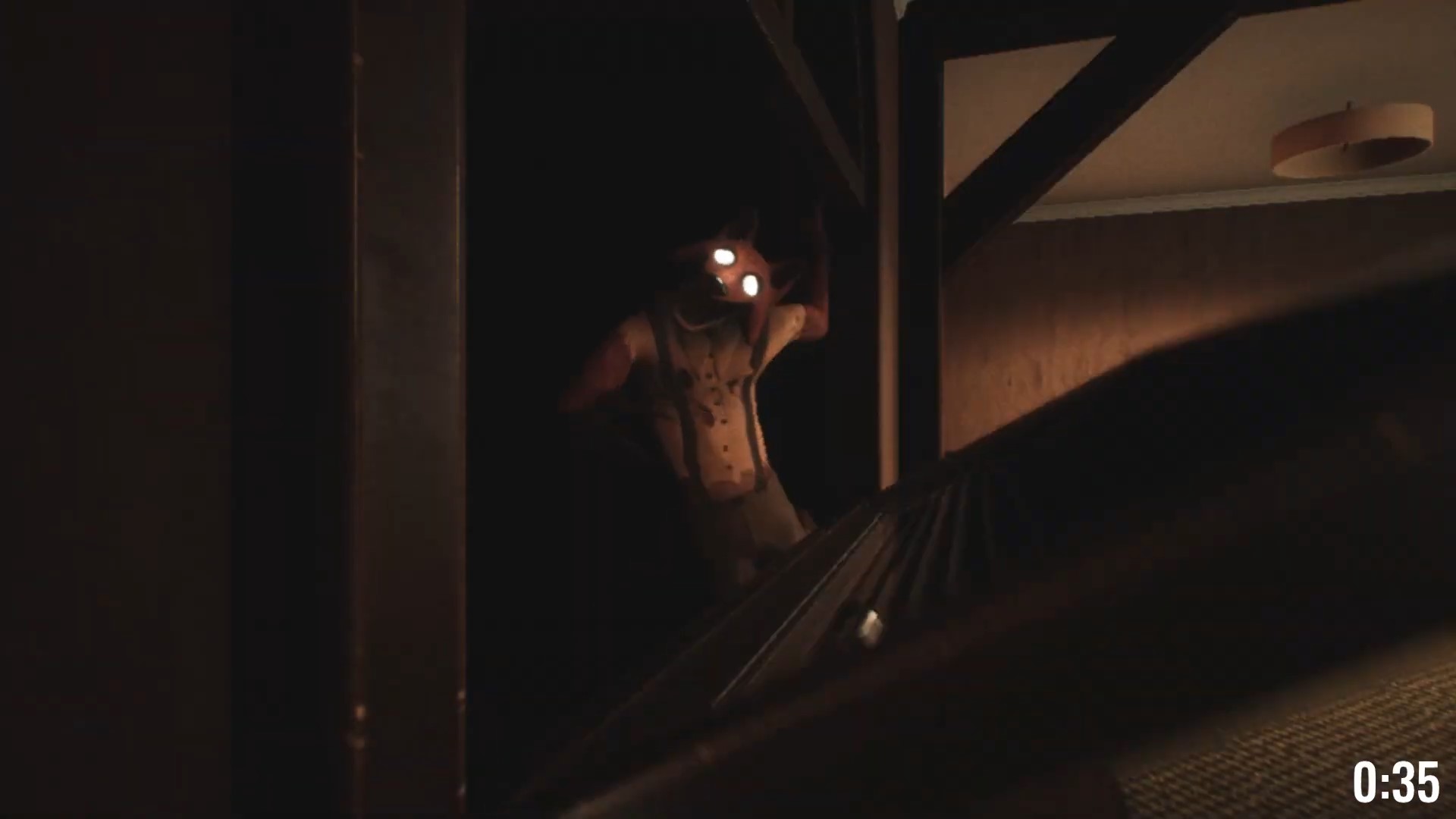 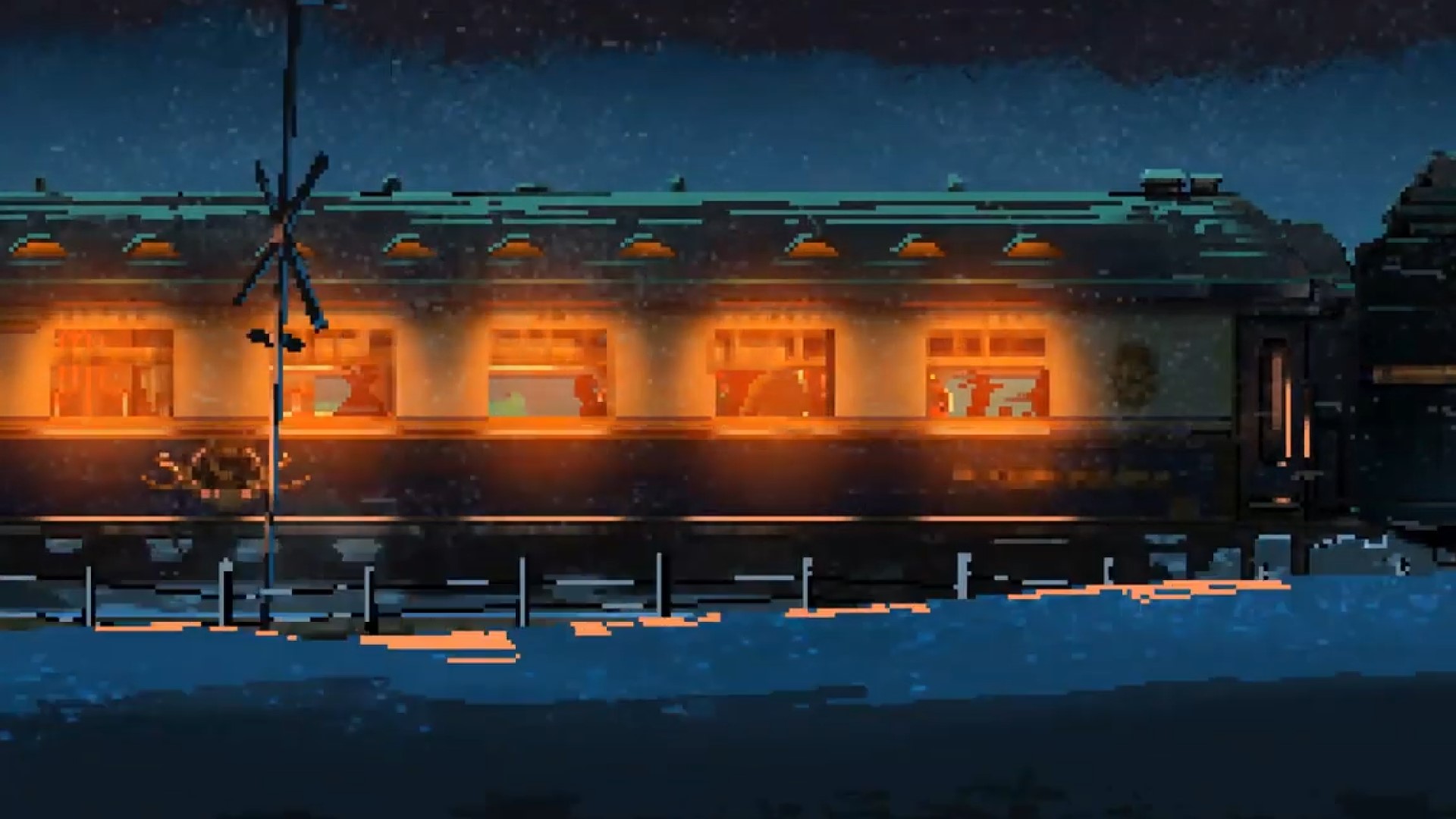