Gyossait takes place in a world shattered by a war between the gods. Or more accurately, a domestic dispute. The lore is about the god Oyeatia and Gyossait, the goddess of Earth. Oyeatia gifted Gyossait humanity for her humble little planet, and for some reason, after some wars, genocide, deforestation, exploitation, pollution, overconsumption, etc, she became enraged and killed millions of people in some kind of cataclysmic event. Oyeatia, in turn, was horrified, and tore his beloved apart and put her in a prison that not even the divine could reach.

This action may have been justified (maybe her’s was too), but in the end, Oyeatia was alone. Wanting to undo the damage of killing his love, he makes the decision to find Gyossait the only way he can. Not even the divine could reach her corpse’s prison, so Oyeatia surrenders his divinity. The game begins with a tiny droplet of a god turning into the character you play as, on his way to find what remains of Gyossait on an Earth tainted by her destruction. All that remains are the ruins of what once was, and the mutated remnants of humanity who were unlucky enough to be left alive. I learned all this from the TV Tropes page since I’m never able to discern what’s going on in these kinds of games.

I love a weird game. The kind of game that is so caked in symbolism that I can’t discern what’s going on at any given moment is honestly one of my favorite types. Not only does it heighten the horror experience, since confusion is added to the mix. But it also allows each individual player to apply meaning to the chaos, essentially allowing them to create details of the story for themselves. Gyossait has the same type of bizarre lore seen in similar titles such as Tamashii, E.Y.E: Divine Cybermancy, and Death Stranding. Everything is a motif or metaphor and your brain literally cannot keep up with what’s going on. This may be a chore for the solo player, who may not have the time or energy to think through the details. But when a game like this really works, a community forms that study it like the Talmud.

The best example? The Silent Hill series. The average player probably did not immediately make the connection between the big boob nurse monster and James’ underlying mental strife stemming from his sexual relationship with his wife combined with the anxiety forming around his extended periods in hospitals. They probably thought “wowza hubba hubba sexy scary monster babe gal.” Of course, the downside to this intense scrutiny of every detail is that some players may interpret it incorrectly. One exceptionally unwell Silent Hill fan dedicated months if not years of his life to kamikazeeing the official wiki by writing his apophenic ramblings about parts of the game and how they symbolize circumcision. Gyossait, thankfully, probably does not have that issue.

The gameplay for Gyossait is a fairly simple platformer. Control-wise, it’s about as simple as it gets. The only buttons you use (besides a restart button) are the arrow keys. The former-divinity-current-goblin Oyeatia is equipped only with springy legs and a shield, so for much of the game, all you can do is jump and block. Simple but effective. If you had to dedicate more thinking to gameplay mechanics, that’s less brain power you can put towards saying “what the fuck” in your head over and over.

Gyossait is a platformer, again fairly straightforward. Except, of course, that you’re platforming in the Black Lodge. All that is in this world is madness and decay, where the people you encounter are heavily mutated or simply running back and forth with despair. It reminds me of the structure of The Evil Within. You run and jump through labyrinthine corridors and ruined structures, all the while knowing that it can all be upended by the will of whatever power currently resides over Earth. You’ll be flung into a new area, or blasted with a psychic barrage of imagery. It may appear random, but that makes it all the more tense.

Gyossait is fun and cool. Just about all of it works. The platforming is fairly simple, relying mostly on avoiding enemies and exploration rather than difficult jumping sections. This means that it’s accessible for people who are really bad at platformers (like me), while still being entertaining for people who are good at them (also like me). It’s also extremely visually impressive. The pixel art is fantastic. I really don’t know what else to say, except all of it works.

It’s hard to find things that don’t work with Gyossait. The only thing I found not to my liking was the brief sections where you go from using a shield to using a gun. The shield was an interesting choice for the bulk of the game, since it meant the only way to kill enemies was to deflect their shots back at them—and those who did not have shots to deflect could not be killed. The gun kind of cheapened it a bit, since it’s some kind of red crucifix minigun you’re given.

Since the button to activate your shield and gun is holding the down arrow, and since you could not activate it while in the air, it was kind of awkward to shoot. Shield too a bit, though considerably less so. It relied a lot on timing where you landed in front of an enemy, whereas most contemporaries would allow you to use them at least while falling.

I’m actually conflicted as to whether or not my small issues with Gyossait  should be fixed at all. Sure, I didn’t like it, but it also added the need for some patience and strategy. Not every mechanic needs to make the gameplay easier, or else you’d be able to play Dark Souls with Devil May Cry air combos. So really, my only fixes would be to remove the gun sections, change the button which activates the shield, and just expand upon this awesome game even more. Please. Please make a sequel someday.

Ultimately, there doesn’t need to be a reason for weird stuff. On some level, it’s there because it looks cool. Even Neon Genesis: Evangelion only had the excessive Christian iconography not because Shinji is an allegory for Christ, but because the director thought it was neat. So too is it for Gyossait and any of the other games that are complex and unusual in their style. At the end of the day, everything you see in every game you play is simply there for aesthetic pleasure.

Gyossait is free for, as I understand it, the remainder of the COVID-19 pandemic. Which could be years. You can find the deluxe edition on itch.io, which comes with all kinds of fun extras and three of Amon 26’s other games, by clicking here. And be sure to follow Amon on Twitter, here. 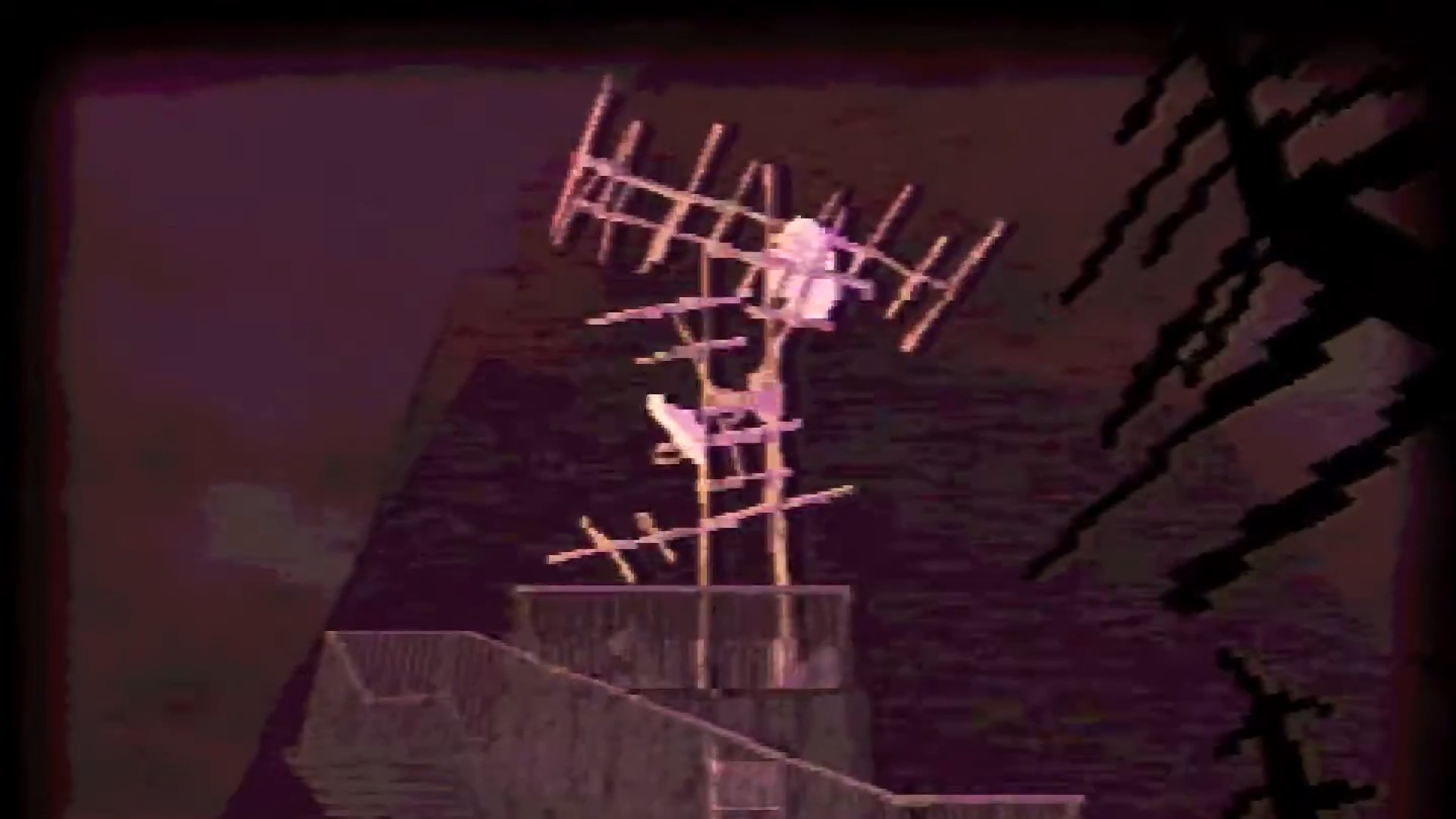 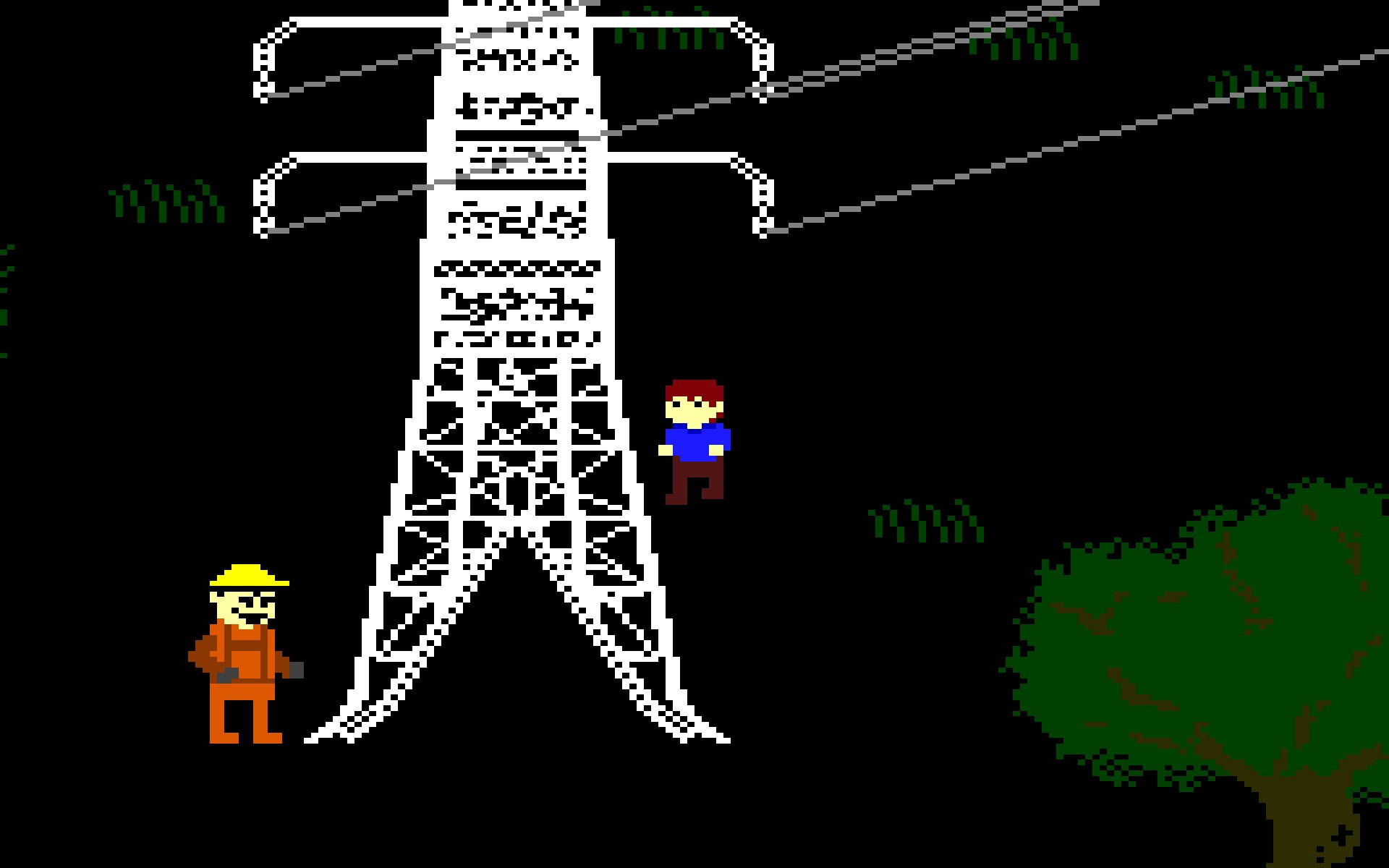 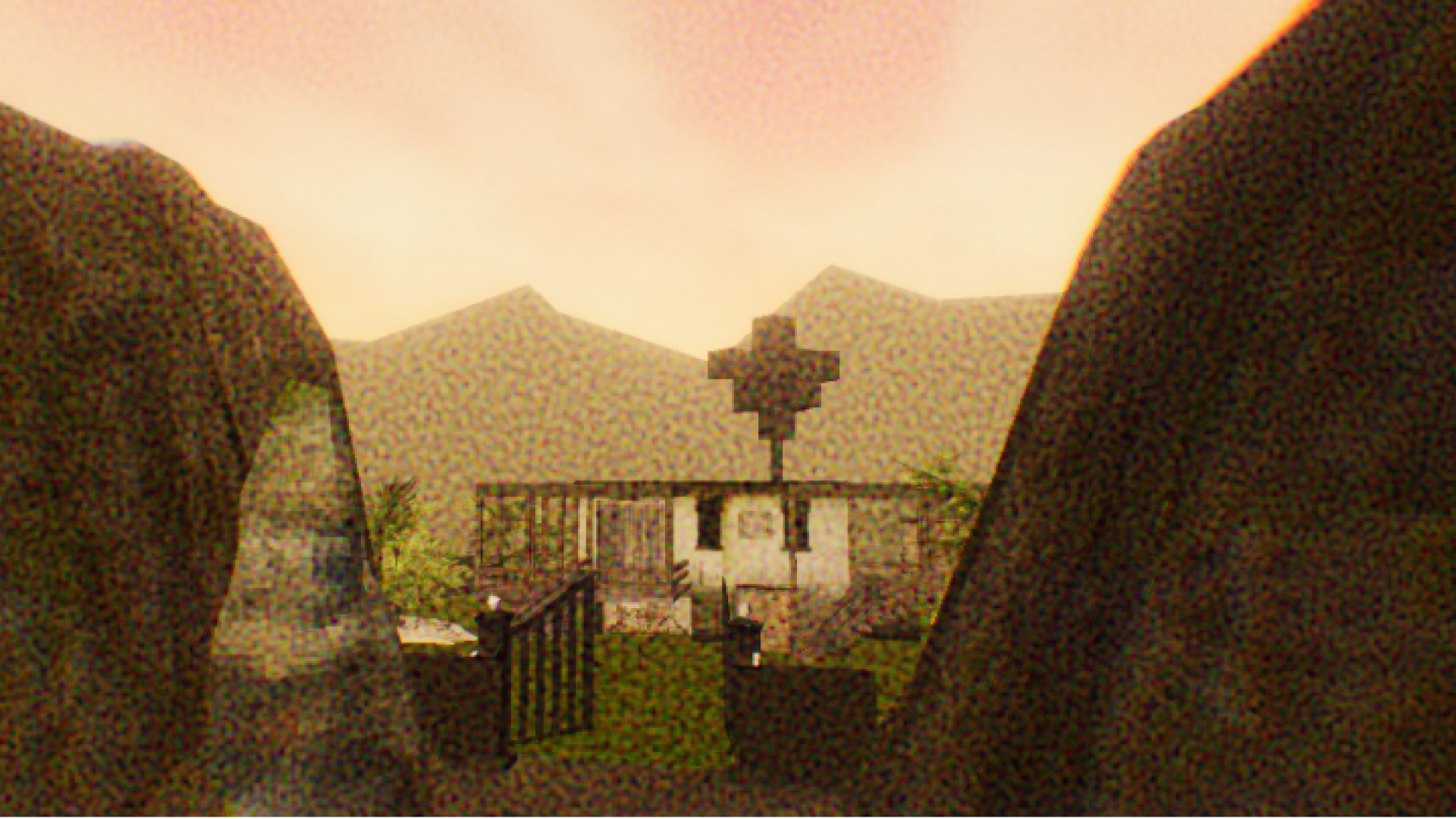