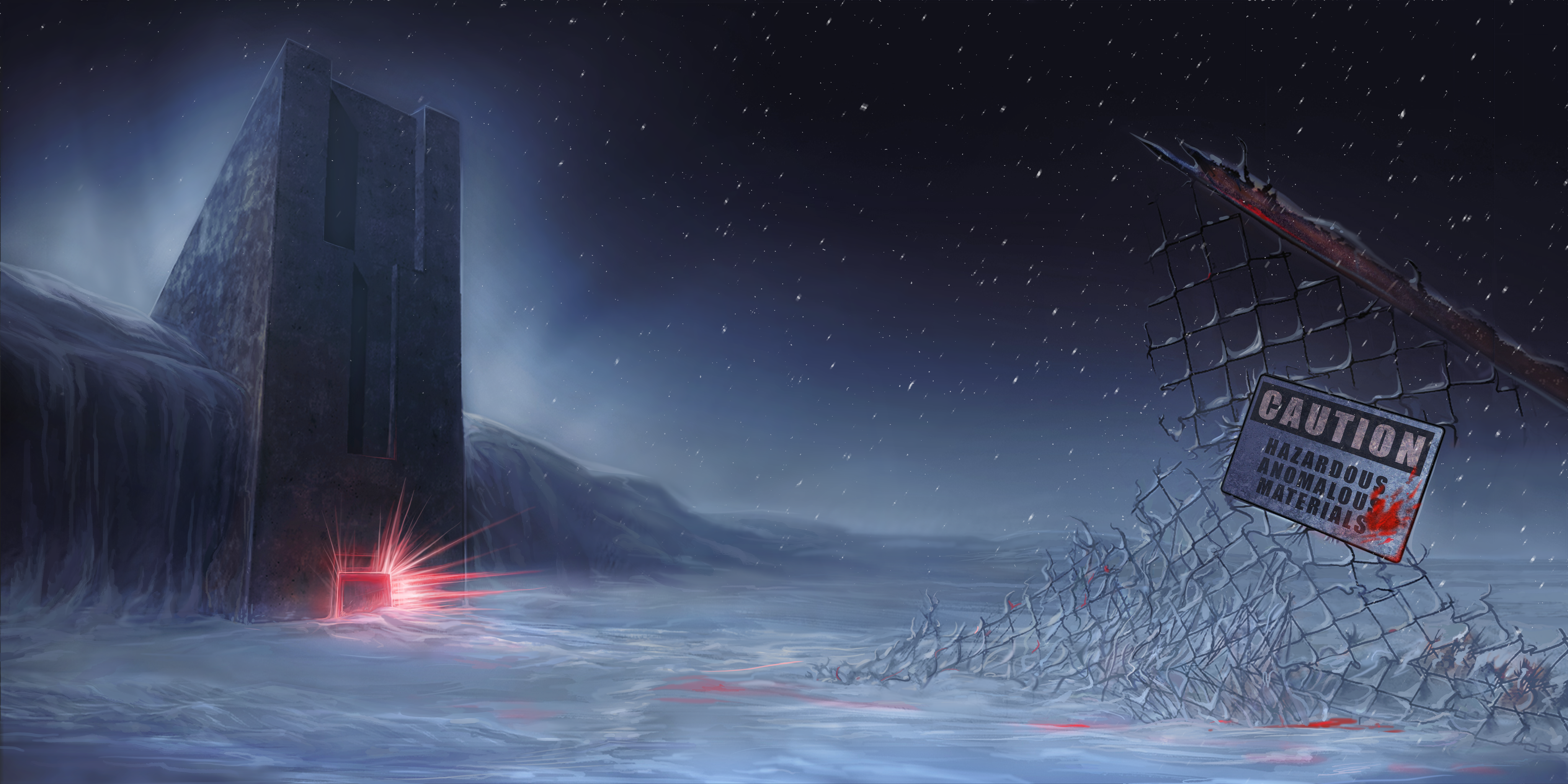 DREAD X Collection: The Hunt is a horror anthology as a game. 7 short games made in 20 days gives a slice of different horror worlds coming together. There is a metagame layered on top of them to tell a greater narrative. The theme of this collection is hunter/hunted.

DREAD X Collection: The Hunt is being produced by Ted Hentschke, Patrick Ewald, and Starlightskyes from Dread XP. David Szymanski as the Creative Director.  Dread XP was originally a media company focused on horror games but has decided to branch into game publishing. Instead of the traditional method of publishing they decided for their first project to work with developers to make short games which is a staple of the indie horror genre.

In this, the fourth installment of the DREAD X Collection, your journey leads you to an abandoned military base in the arctic looking for more clues about the Cognitovirus mentioned in the previous games. The base is eerily desolate as you collect the missing samples, piecing together the mystery of what happened here and why your mother asked you to come. 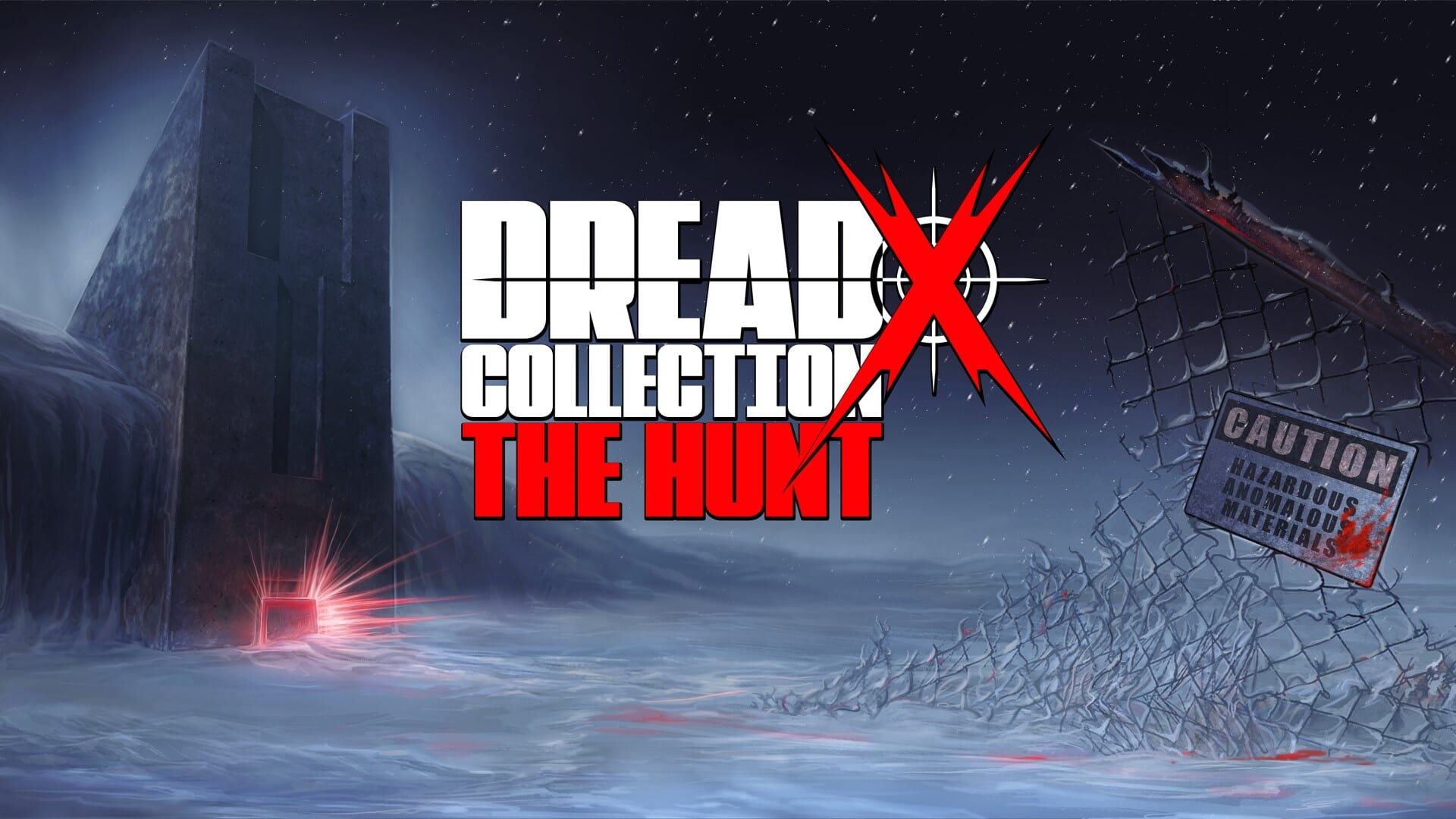 The hub of our game. Multi-floor abandoned research facility and outer area that ties the narrative and all of the games together 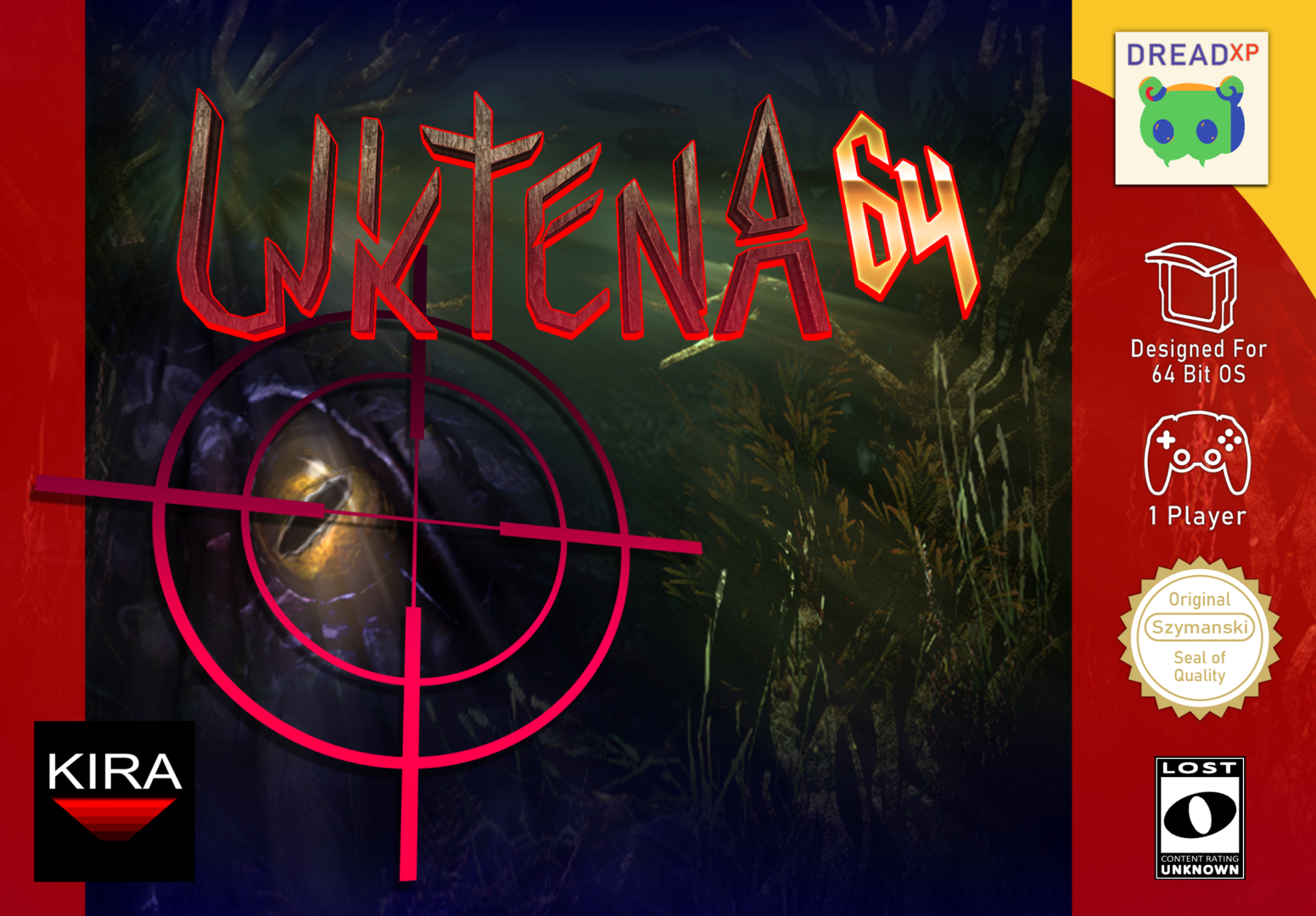 A hunting simulator with some wild twists. Jebediah gets a bounty hunting job from the CDC to stop diseased animals from spreading a deadly virus, which is causing them to change in strange ways. Hunt diseased animals, take their pictures, and discover the source of the corruption. 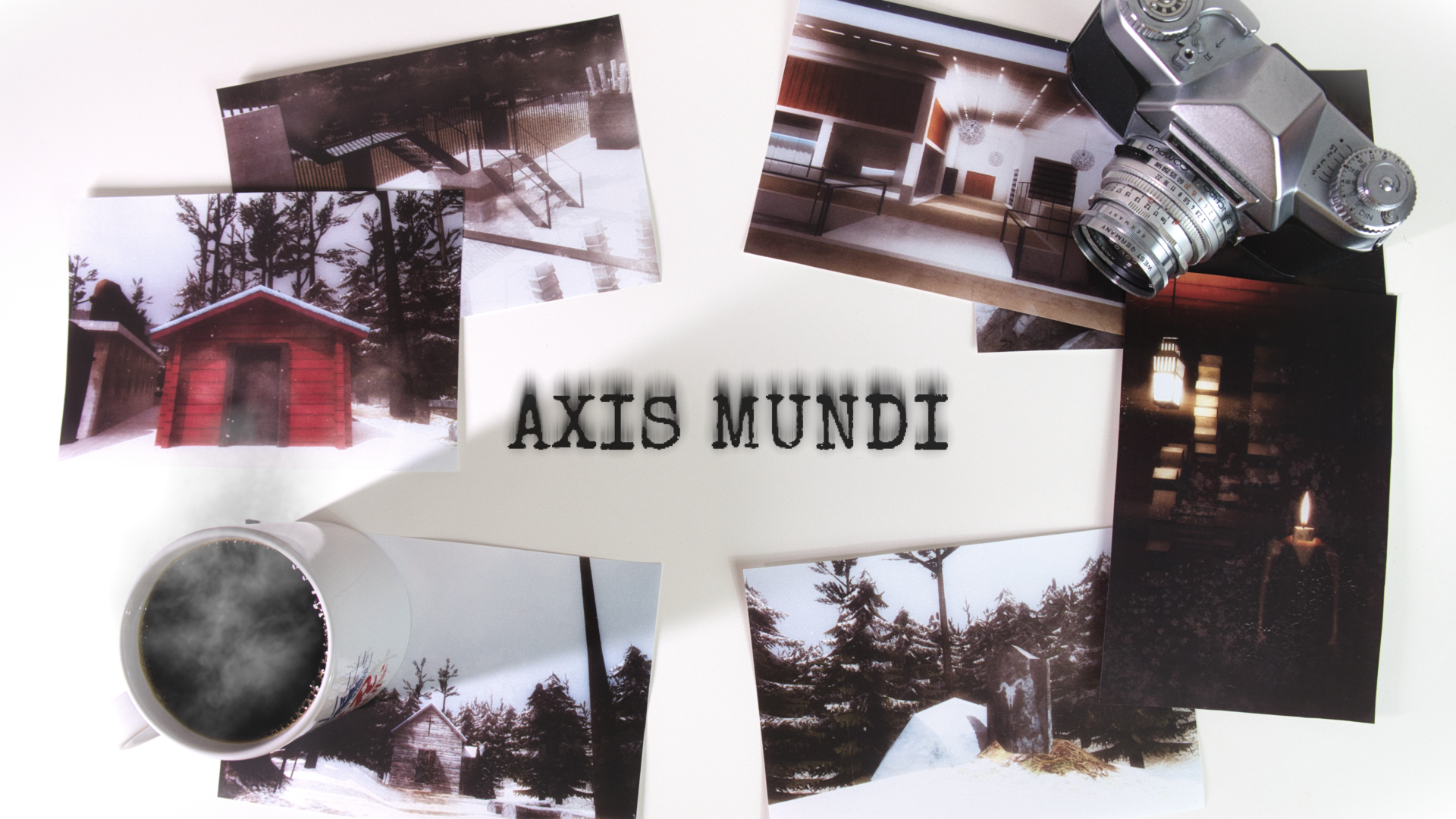 A brand new shopping mall has been disturbed by a number of hauntings. You, a freelancing ghost photographer with a special camera, are called to investigate and cleanse the location. Travel back to the past to uncover the land’s darkest moments and put the spirits to rest. Shoot ghosts, but with a camera. To kill them. Again. Featuring weighty combat, tense fights, and clever puzzles. 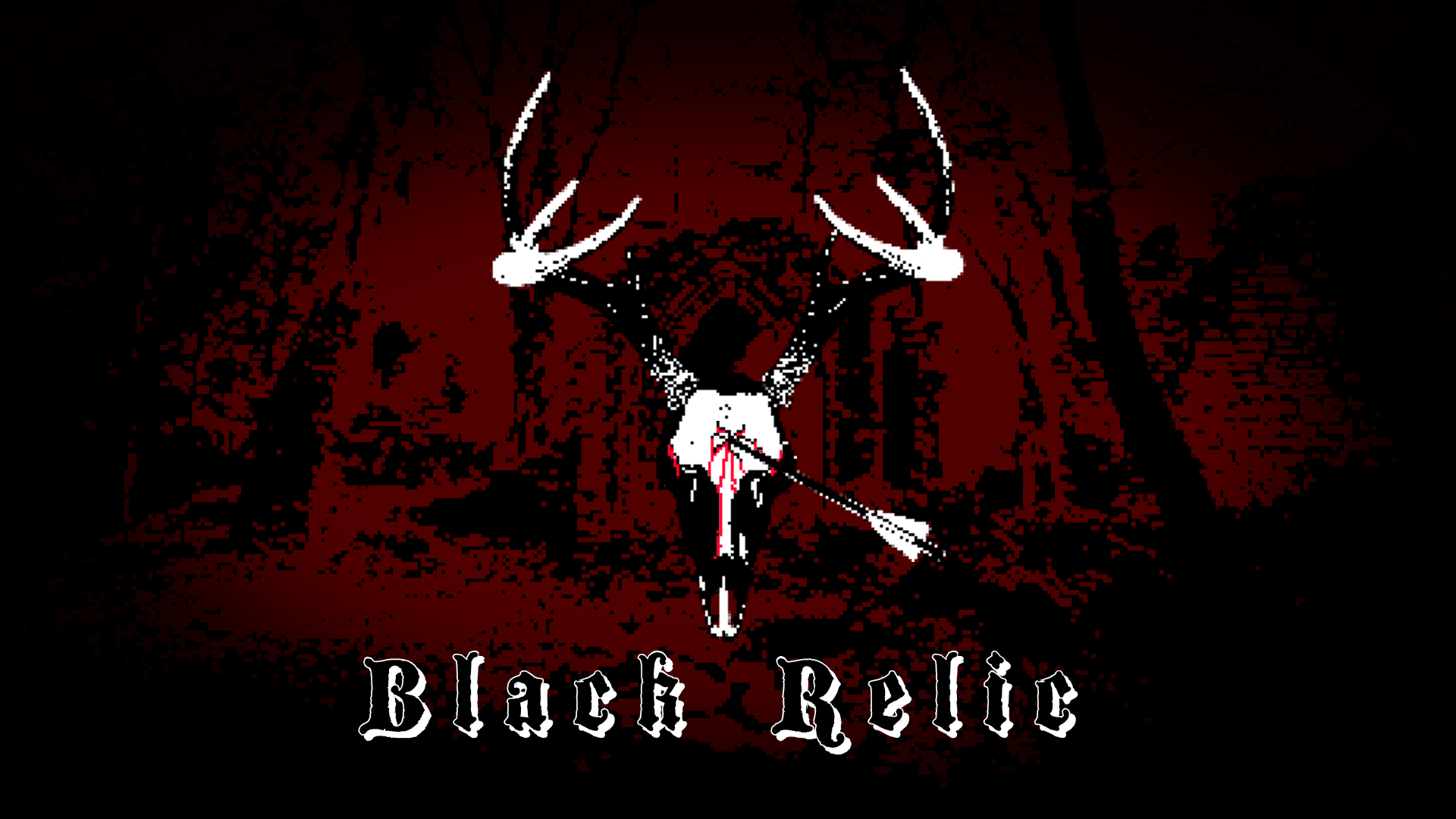 A monk returns to the monastery one day to find that it has been sacked and all his brothers have been killed. Worst of all, the holy relic he had devoted his life to protecting has been stolen! After learning from the local villagers that a cult of pagans had been seen fleeing with the relic to the ruins of the old forest, the monk takes up his old crossbow for one last hunt. Our only third-person shooter, this weighty shooter leans heavier into its survival horror roots. 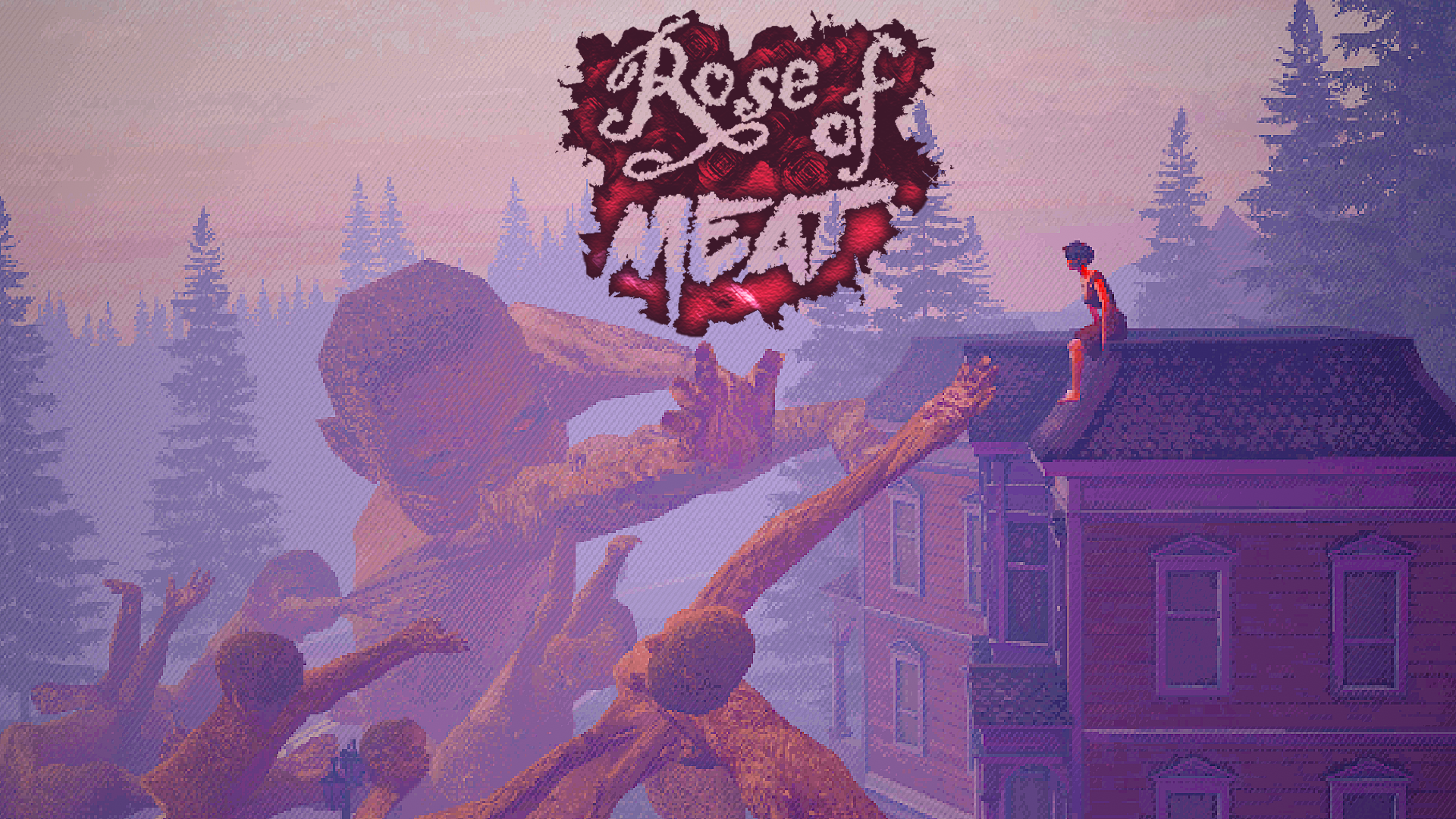 One day while out fishing, your boat crashes into a mysterious island. The islanders are frozen in a mad dance, mumbling the name Rose. Armed with a revolver and a talking leg of meat, venture forth and embrace the madness. It’s a surreal and strange “setup” shooter, utilizing a one-two punch of exploding barrel-babies and a well-placed revolver shot to dispatch foes. 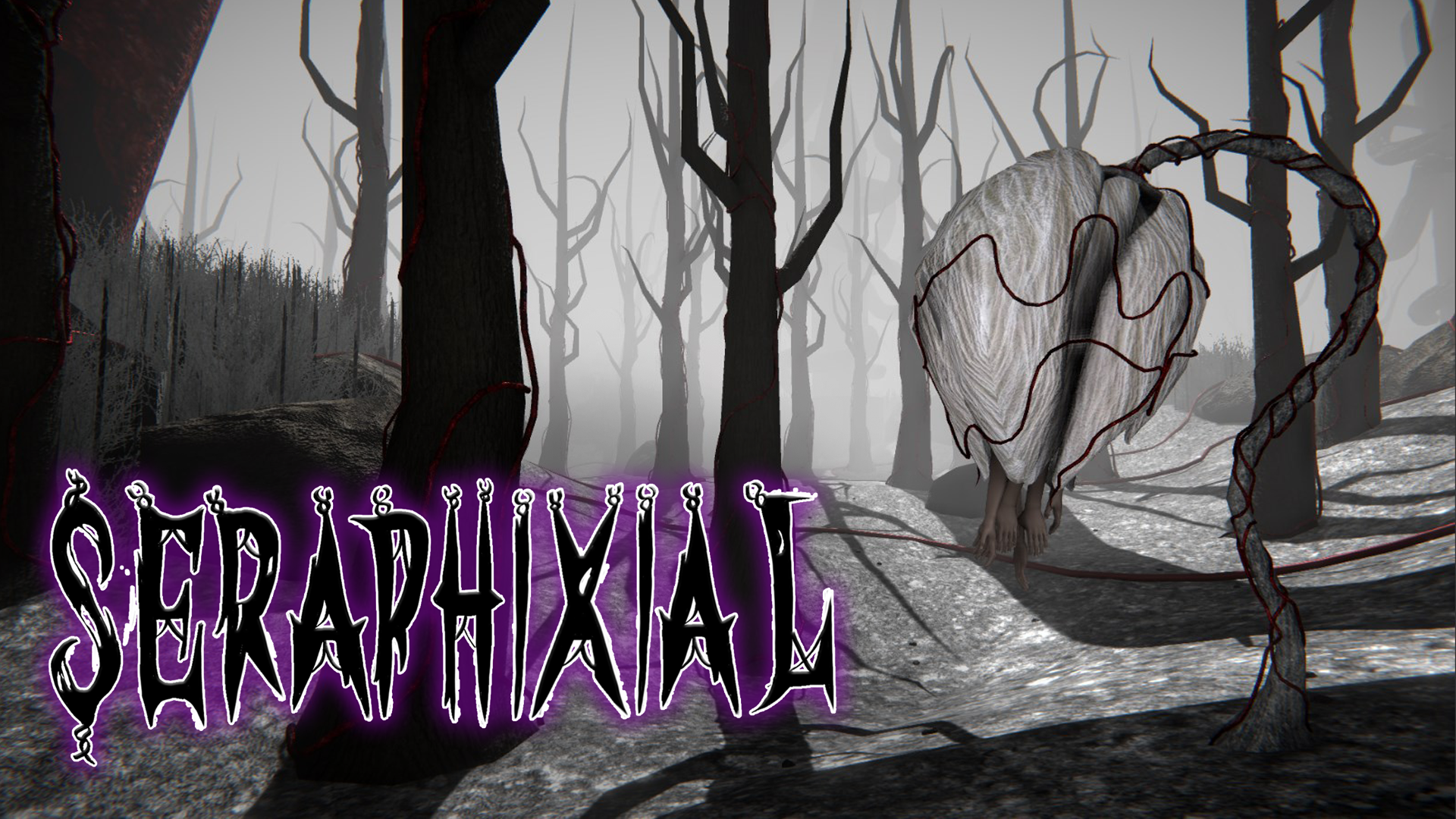 After a father receives a letter from his estranged daughter, he discovers the commune she joined is not what it seems. Following a set of strange coordinates far offshore, he finds a submarine that leads to another world. He quickly discovers this world contains a manner of strange and aggressive creatures. He must fight to find his daughter and escape… or will this world swallow him whole? A shooter with a strange and unique loadout of disturbing weapons. Pronounced Sera (sarah) – phix (fix) – ial (iel) (as in, ArIEL), in case you were wondering. 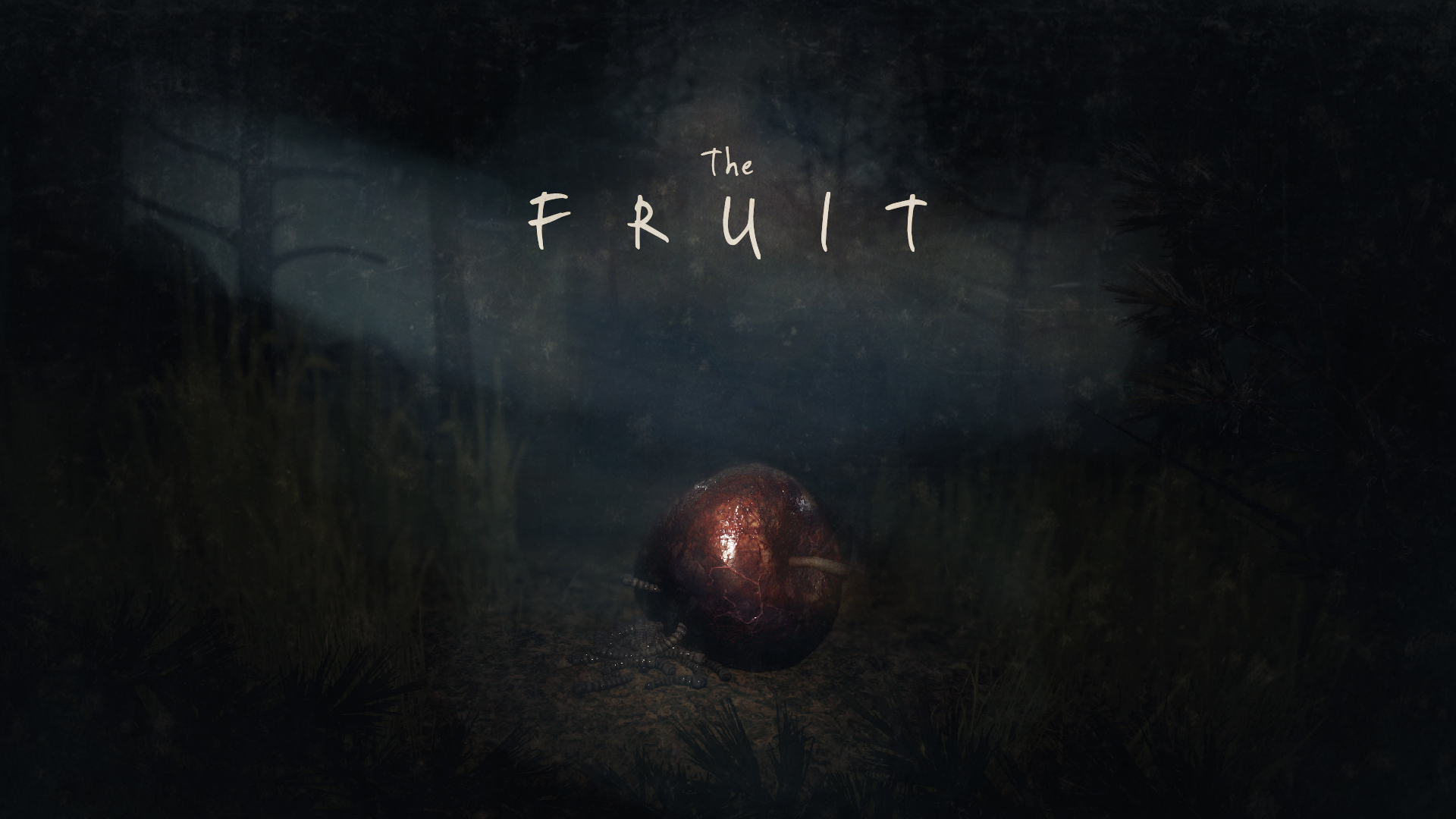 The Fruit (By Christopher Yabsley)

In 1884, Thomas Whittaker departed to the remote town of Ravenshollow after receiving a peculiar letter from his estranged partner. Bathed in a pale fog and lit by a sinister glow, he quickly found himself hunted by the deranged locals. Now he must evade the townsfolk and unlock the secrets of an ancient language if he is to have any hope of finding his beloved. Featuring an interactive reload system, players must battle not only the townsfolk but their own nerves to survive. 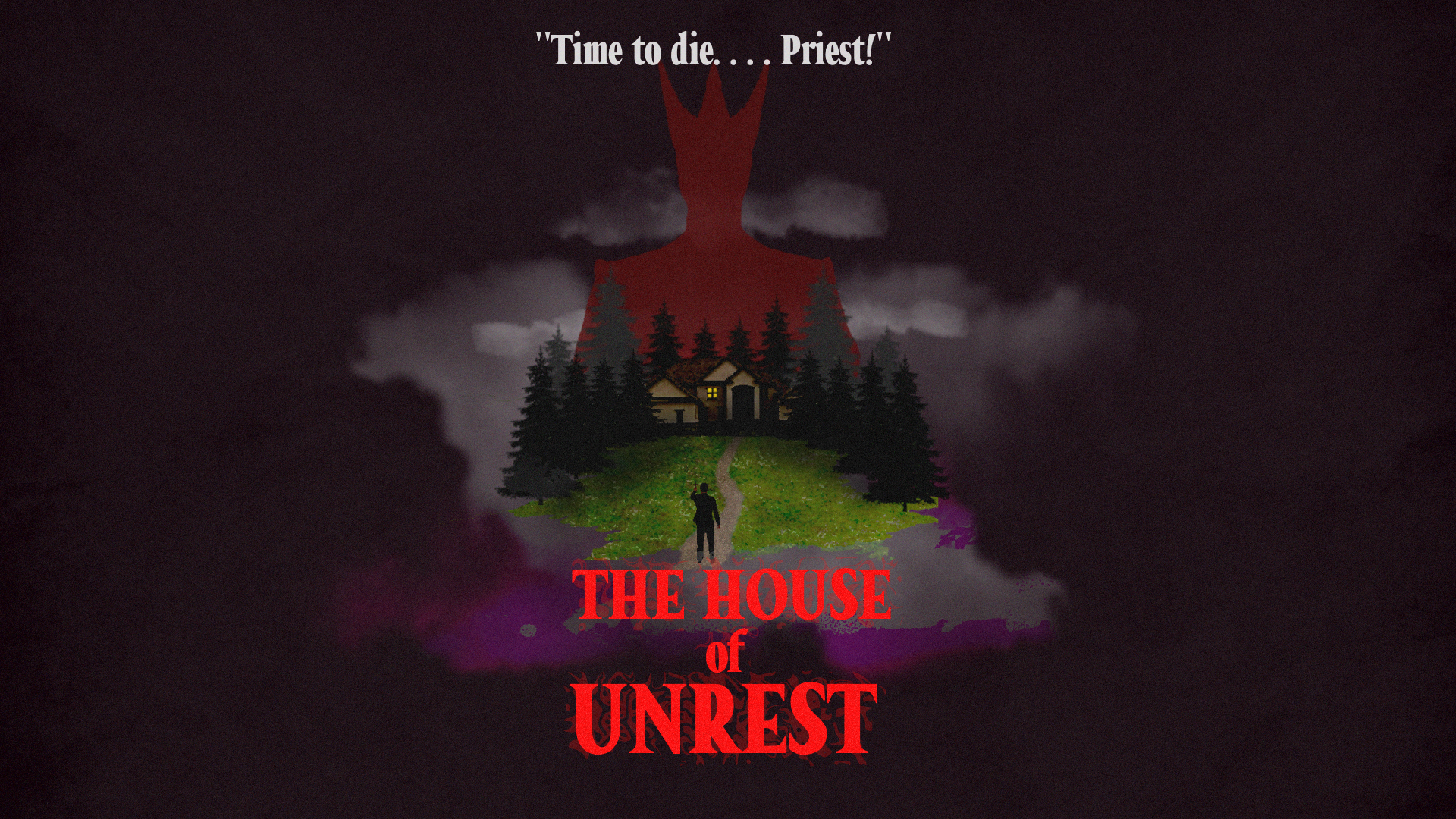 The House of Unrest (By Dan McGrath)

After an old priest performs a profane ritual of everlasting life, he unwittingly invites the plague demon Asakku into our realm. Searching to right his wrongs and save our reality, he contacts you, a mysterious demon-hunting priest. Armed with a gun and the light of God, you must battle the flesh-given form and banish Asakku back to where he came from. An exploration heavy shooter with claustrophobic dread.