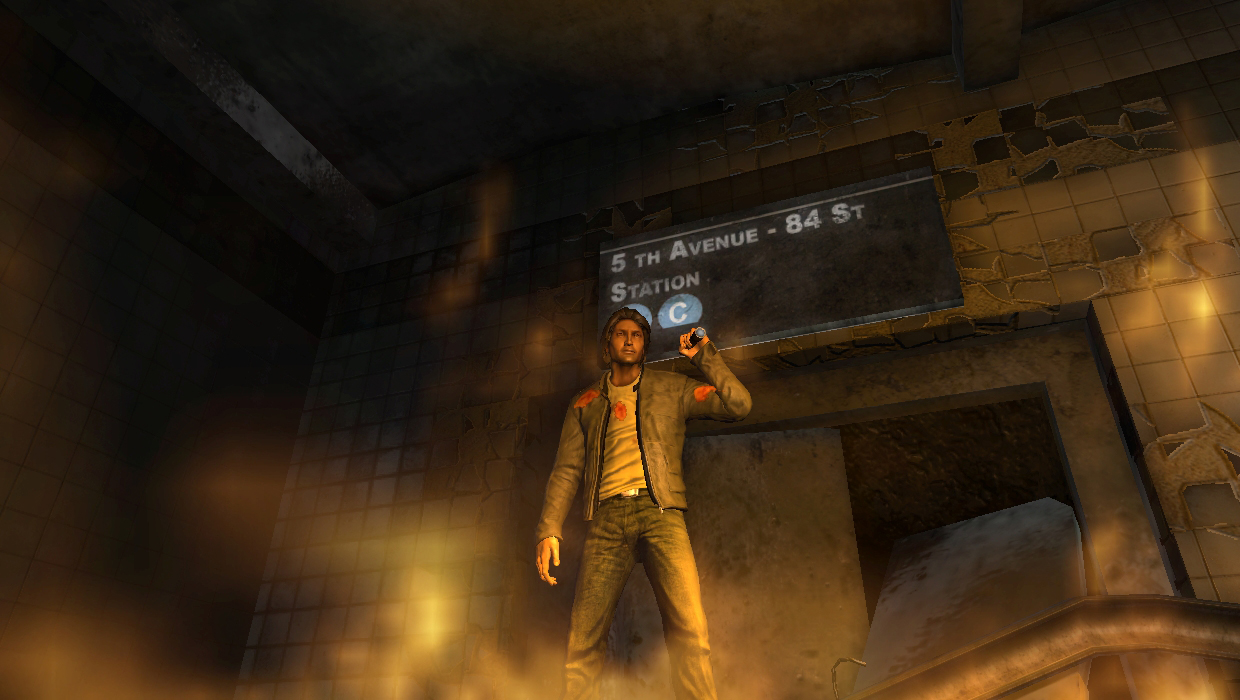 Alone in the Dark Makes Terrifying Use of its Inventory

It’s nice to be able to pause the action when playing a horror game. Especially so when you need to dig around your inventory. Sure, somebody’s about to carve me in two with a chainsaw, but let me just poke around for my shotgun in my suitcase right now. I’ll only take a sec. Promise. It’s often saved my life, don’t get me wrong, but pausing to go into the inventory does erode some of the tension during scary moments. Which is why Alone in the Dark (2008) makes itself so much scarier by making you go through your inventory while the action’s still going.

Supernatural goings-on have made Central Park a real bummer to walk around. Lucifer is trying to find a vessel through the Philosopher’s Stone. Spooky fissures keep opening up while you’re just trying to drive around. Seemingly-possessed people keep coming back to life unless they’re set on fire. It’s a real mess out there in this game. And you need to handle it all with the contents of your jacket.

Alone in the Dark does a handful of interesting things with its inventory system, all of which add to the game’s tension. Like I said, you fight using the contents of your jacket. That’s because your coat and its pockets is all of the inventory space you’re going to get throughout the game. Now, the jacket’s got a fair amount of space in it, sure. You can squeeze several water bottles, wine bottles, or first aid sprays into it. Seems like the perfect coat for sneaking stuff into the movies or a concert. Still, only being able to carry a handful of tools is extremely limiting.

You have two sections to your inventory – the left and right side of your coat. On one side, you can store ammo, knives, batteries, tape, bandages, and other helpful tools. On the other, you can store medical sprays, empty bottles, glowsticks, and other large items. It gives you about nine things you can carry. You just need to decide what’s the most important stuff to shove in those pockets. Thankfully, your gun, flashlight, and lighter get carried outside this limited inventory.

Alone in the Dark makes your inventory decisions a bit easier by giving many of these items multiple purposes. Through the right combination of items, you can turn just about anything into a unique weapon. For example, most of your enemies can only be permanently killed by fire in the game. What if you’ve only got a coat filled with medical sprays, though? Any aerosol-like spray in the game can be combined with the lighter to make a flamethrower. So, grab that medical spray and light it up to get rid of that nasty enemy.

This gives your tools a variety of purposes that you can alter based on your needs. A plastic water bottle filled with gasoline makes a handy grenade. However, you can pour that gas on a clip of bullets to make ammo that bursts into flames on contact. Maybe don’t think about the science on that one too much. You can also pop a hole in that plastic bottle of gas to leave a trail of flame in its wake if you light it before throwing it. You’ll need a wick for that, though, which may mean using up a bandage you’d normally use for deep wounds. Each of your tools has multiple uses, pushing you to be creative and work with what you have.

These quick decisions increase your fear as you work through Alone in the Dark. It’s great that you can quickly repurpose that medical spray into a flamethrower. It’s less great when you find you need a medical spray a few moments later and you’ve already used it to light fires. Scrambling to save yourself in a given situation by burning through valuable items forces you to wonder if you’re screwing yourself later on. It may make you hesitate to kill something because you want to save the item for when you really need it. Since items are limited and do multiple things, you’re continually worrying if you’re making the right call. Always afraid that you’ll waste something you need. Or, it puts you in greater danger since you’ve wasted your valuable items.

Now, if you had a lot of time to think about the items you used, that might not be a big challenge. However, this game doesn’t pause when you go into your inventory. When you need an item, you have to pop your coat open and start grabbing or mixing things. That monster you’re trying to shoot is still rushing toward you as you dig in your pockets for something to fight it with. This has resulted in many close calls while I poured gas on a clip of bullets, barely managing to load and fire them as the creature lunged at me.

Alone in the Dark doesn’t purposely make its inventory too difficult, though. You can flip through it fairly quickly using the control stick. You can also set up recipes for item concoctions that you can quickly access. Even so, it still feels terrifying to rifle around your pockets while something is coming for you. Finding a bit of breathing room so you can get the right item together made every encounter more frightening. Even moreso when I had to figure out if I wanted to use that medical spray as a weapon right now rather than save it for later healing. When you have seconds to decide, it creates a chaotic scramble to stay alive.

Alone in the Dark used its inventory system to make the experience more frightening. It never feels like you can carry enough equipment. Even though the tools all have multiple uses, every decision you make feels like it’s burning through options you’ll need later. That’s assuming you can even make the decision clearly when you have to use your inventory live while monsters mill about. All of these elements come together to make the player really think about the items they keep, and adds a little terror any time you need to use any of them. 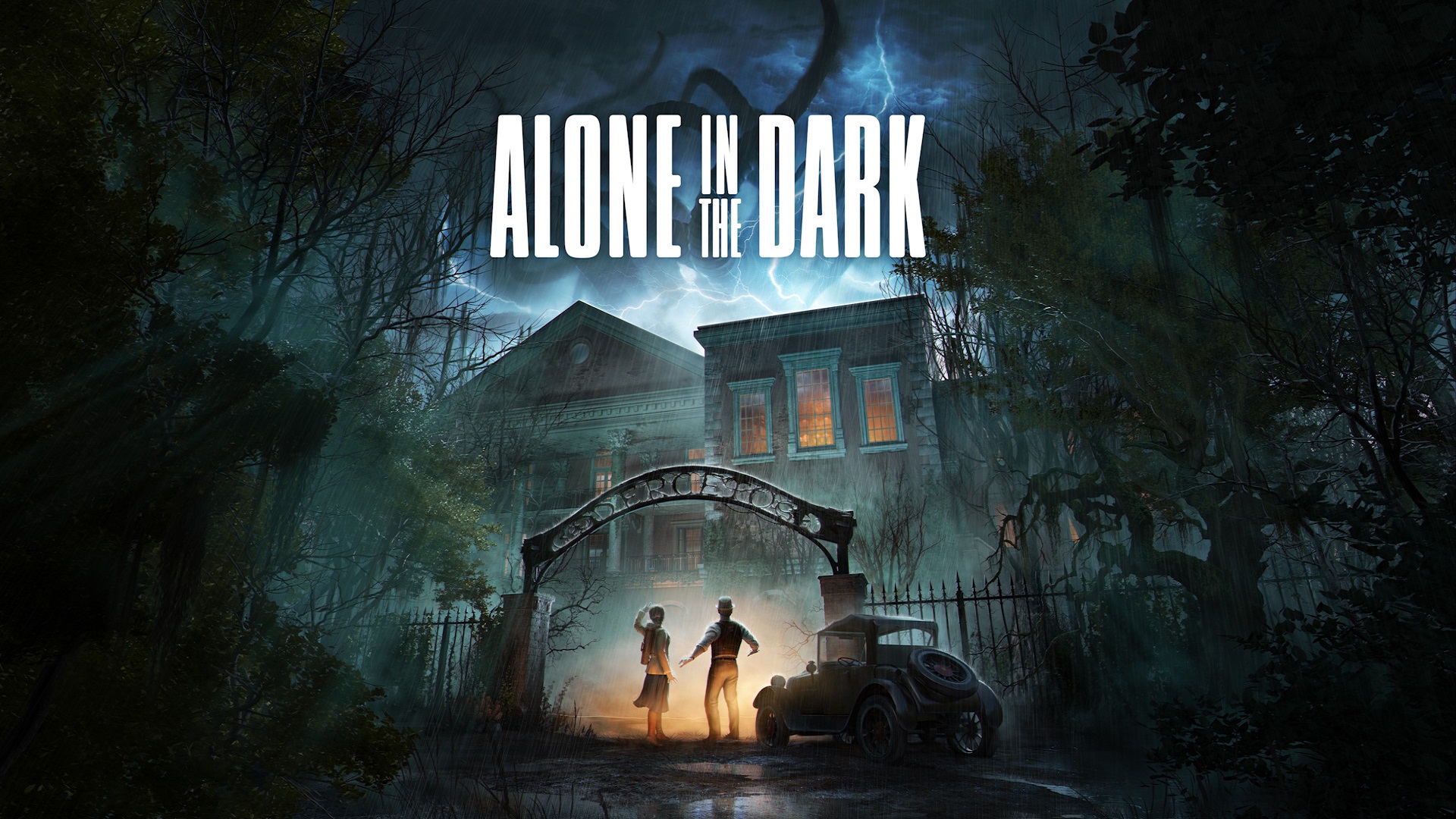 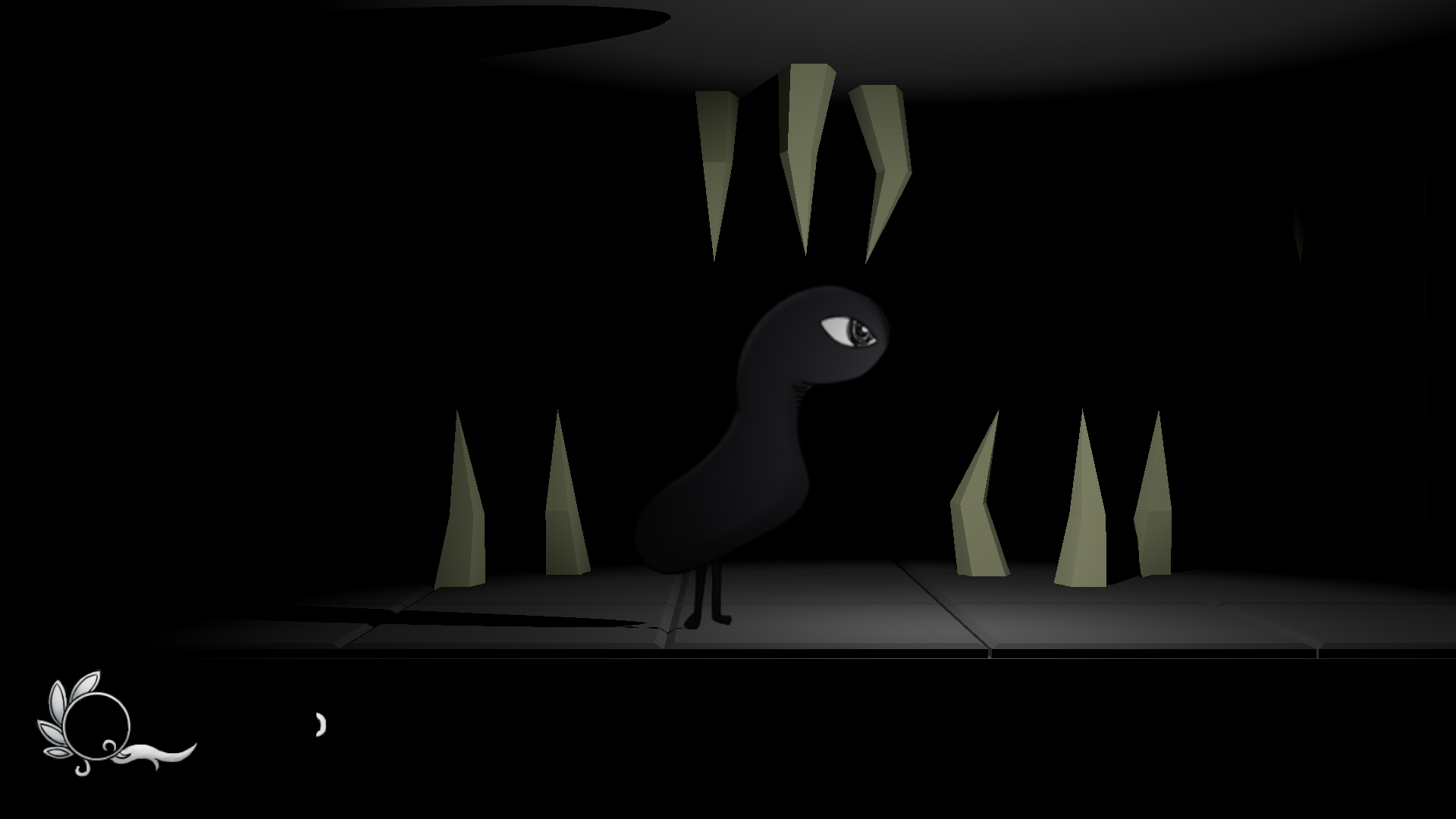