Long have scholars wondered, “what if Resident Evil was played in the first-person?” Now, obviously, we have Resident Evil 7 and Resident Evil Village, both of which are first-person and really really cool. But all the same, Nightmare of Decay is certainly worth being in the spotlight. With a tale as old as time—finding oneself in a mansion full of zombies and complex locks that are only opened by finding the right priceless antiques—this title is one of the best RE1 homages I think I have ever played.

So what’s so special about the formula of Resident Evil that is so evergreen? What makes continually running back and forth through a ghoulie-infested building rummaging through cabinets looking for a way to open that next door so fun? The only answer I can really come up with is that it takes the intrigue of a walking simulator and adds a gun, sometimes several. Survival horror of this caliber is well-paced, rewards exploration and thoroughness, and has zombies that sometimes need five or more shots to the dome in order to stop them from mauling you, and there are generally not enough bullets to go around.

Nightmare of Decay captures that classic survival horror je ne sais quoi with perfection. The graphics are simple and elegant. The house is easy to navigate and tough to find your way forward. Zombies absolutely refuse to let their wigs be split by anything less than a half magazine of bullets, and you often need to simply run away. And above all, there’s a goofy over-the-top story of a new homeowner who decided it would be nice to have a secret paranormal body horror lab in the basement. What’s not to love.

The gameplay of Nightmare of Decay, of course, is reminiscent of classic survival horror. You find yourself awakening on the front lawn of a creepy mansion, with the ultimate goal of just getting the hell out of there. Weapons and few and bullets fewer, and zombies are constantly showing up where you’d rather they didn’t. Careful management of resources and thorough exploration are critical if you wish to leave this manor alive.

What works best in Nightmare of Decay is that it goes to great lengths to emulate the feeling of survival horror classics. Not only in making your character just a little too slow and a little less prepared than you’re comfortable with, nor with making shambling ghouls that have no right being that tough. The game also captures perfectly the aesthetic and style of PS1 horror titles. You have the detailed map of the mansion that grows with your exploration, and the silly enemies fill you with nostalgic glee and active anxiety (who would have guessed that the sets of armor would come to life a la Scooby Doo?). It just feels really good.

There are a few creative liberties Nightmare of Decay takes that I would have changed. For one, there are some enemies that eventually appear that have firearms too. This wouldn’t be so bad if the gunplay was not intentionally kind of difficult in order to maintain the stress while fighting slow-walking zombies—moving or firing reduces your accuracy dramatically, and you need to wait a second or so for the crosshair to recenter. This doesn’t work all too great with enemies that sprint around and shoot back at you. There’s a bit of rebalancing I might have done in certain aspects. Being able to briefly run (by which I mean go 10% for five seconds) is great for managing a group of ghoulish ghoulies, but not as much fun when you finally found the pentagram key and need to run back across the mansion to the pentagram lock. But other than that, I really can’t think of anything else.

I wouldn’t remove the shooting enemies entirely. I might make them more reminiscent of Resident Evil 4’s crossbow cultists. Smart enough to fire a gun, but not enough to sprint back and forth while you wait for the PS1-level aiming to work. I would also say that giving the character unlimited stamina while in a room that has been cleared would make the gameplay flow better, but both of these suggestions are hardly worth changing. Nightmare of Decay is pristine as is.

I really cannot get enough of Resident Evil or Silent Hill-style games. Maybe I’m blinded by nostalgia or maybe I just like a straightforward survival horror experience. But Nightmare of Decay captures perfectly the survival horror elements I know and love. For a $5 price tag, you really can’t get much closer to the original stuff than this. And with the groundwork already set, developer Checkmaty would be perfectly capable of making another set in a police station or Spanish village or even a giant bayou home.

You can try the demo or buy Nightmare of Decay on Steam by clicking here,. 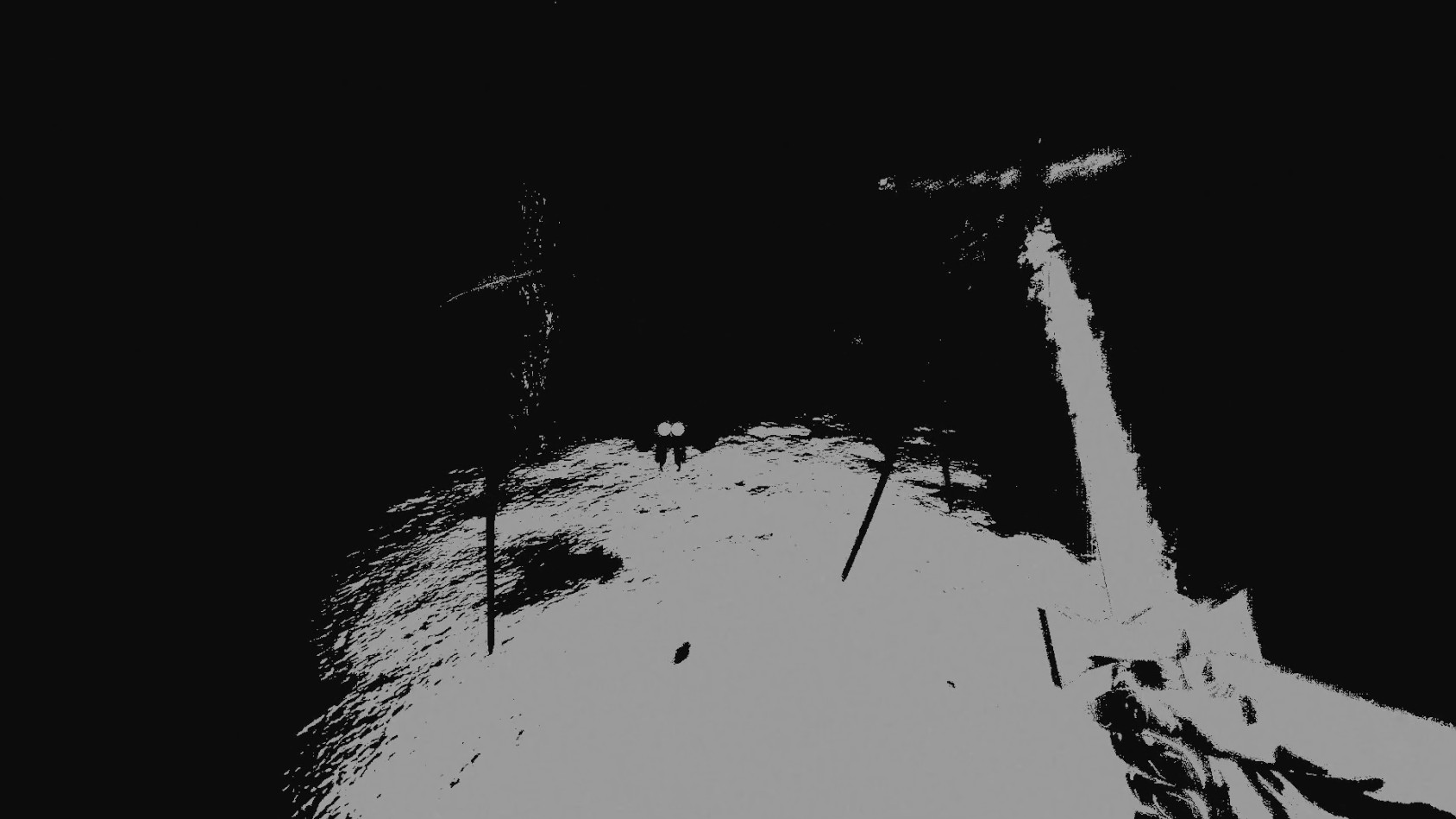 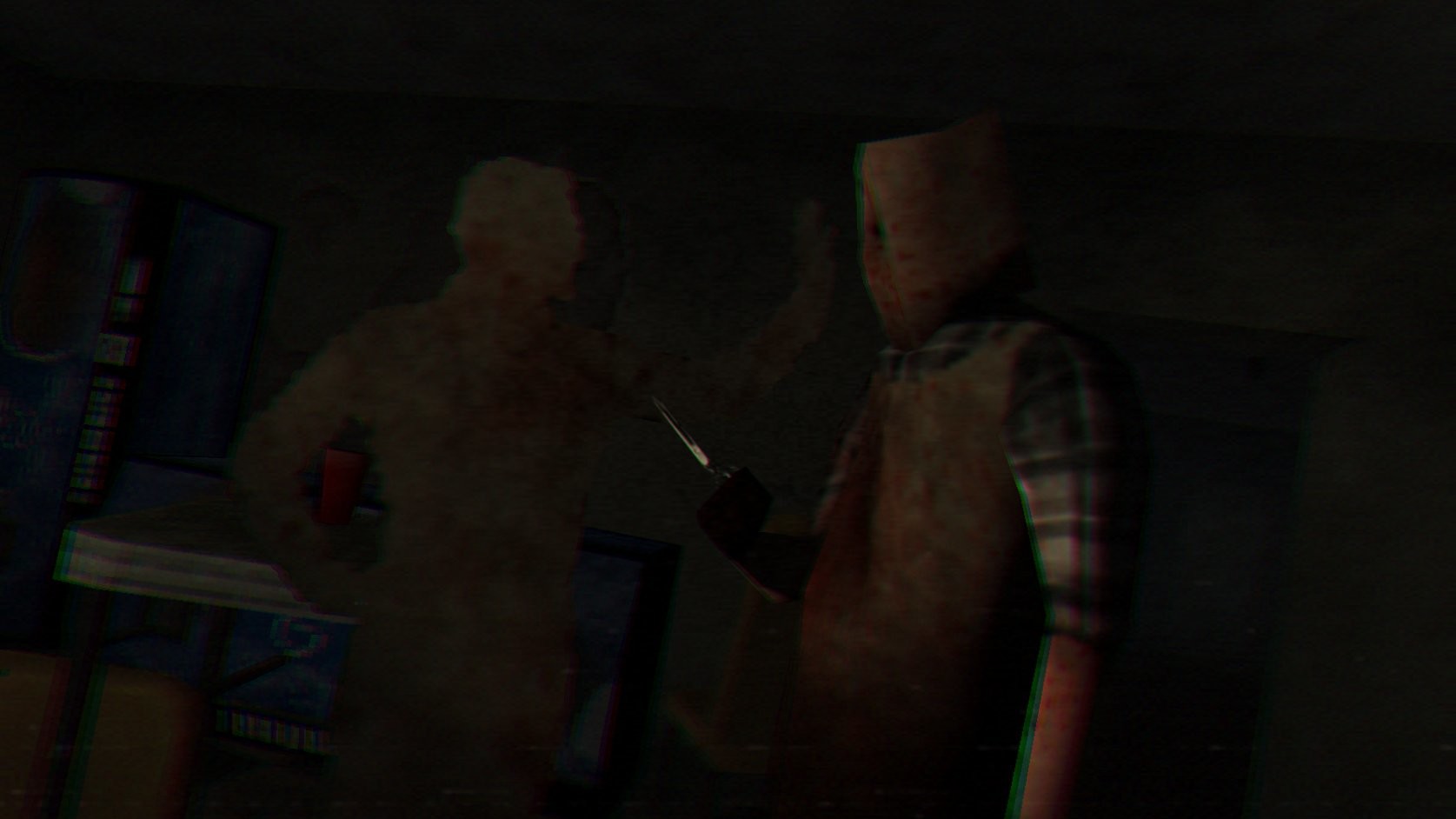 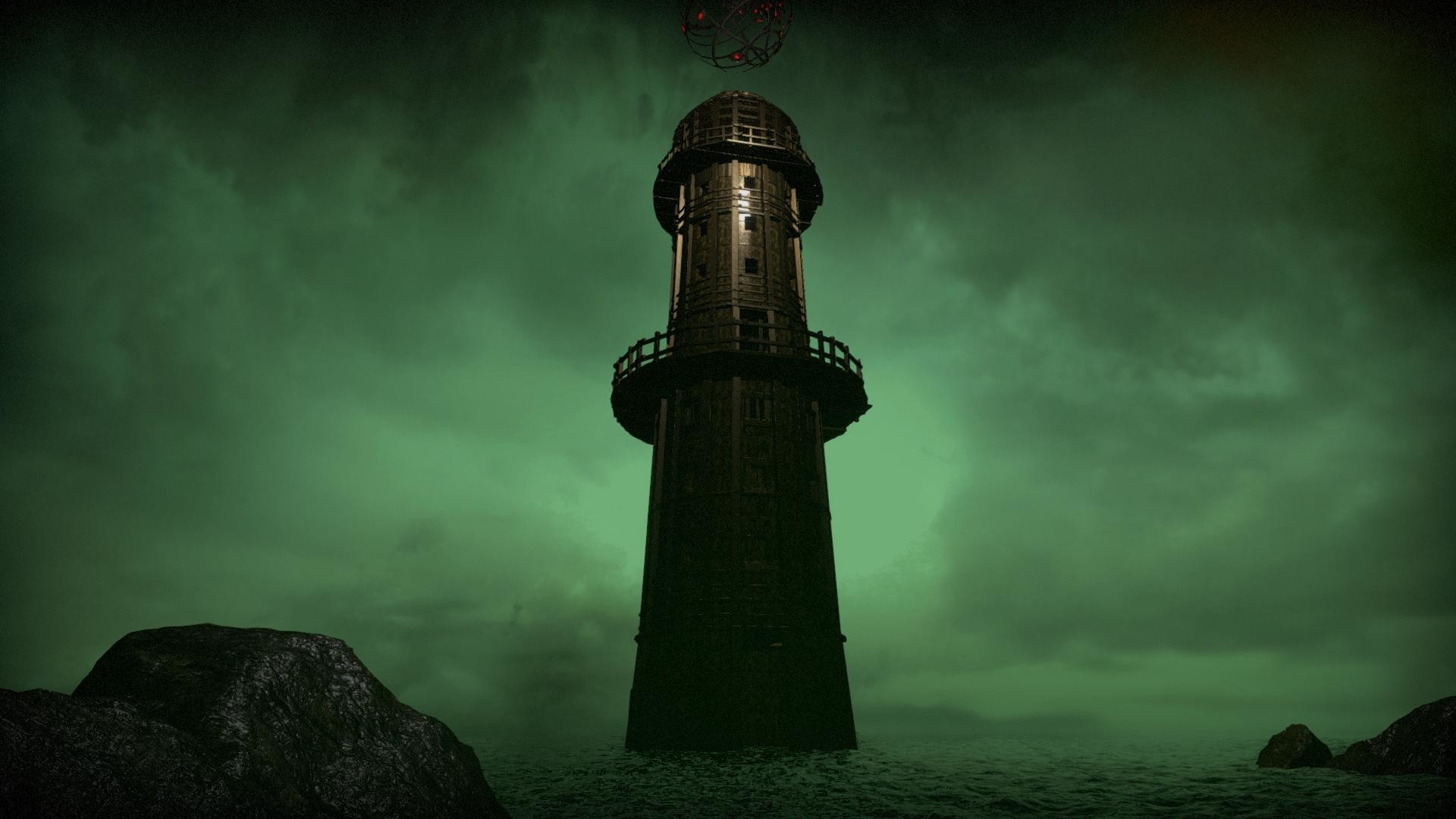