Using the Ren’Py visual novel engine, the player sets up a name and joins the school’s Literature Club. At the start of each chapter, they compose a short poem to appeal to one of three girls of their choice. Like any normal dating sim, each has their own characteristics, likes, and dislikes. Natsuki is a manga fan who veers between sneering disdain and kindness. Sayori, the main character’s childhood friend, is a ray of sunshine who encouraged them to join the club in the first place. Yuri, the third girl, is a quiet girl who likes reading horror. Monika leads the club, though she is not a romance option for the player to pursue.

In Doki Doki Literature Club Plus, the player can access new side stories. These narrative sidetracks will showcase how the club members met and became friends, expanding the game’s lore. These arcs will also include a new soundtrack. The release also boasts upgraded graphics and a fresh coat of paint for the PC version. One can download and play the original release now, whether through the game’s website, itch.io, or Steam. Players had the opportunity to financially support Team Salvato through fanpacks containing the soundtrack, an art booklet, and various wallpapers.

Dan Salvato, of Team Salvato, also provided some background information in today’s gameplay trailer. Since Doki Doki Literature Club Plus is heavily narrative-based, beware of massive spoilers in the trailer. 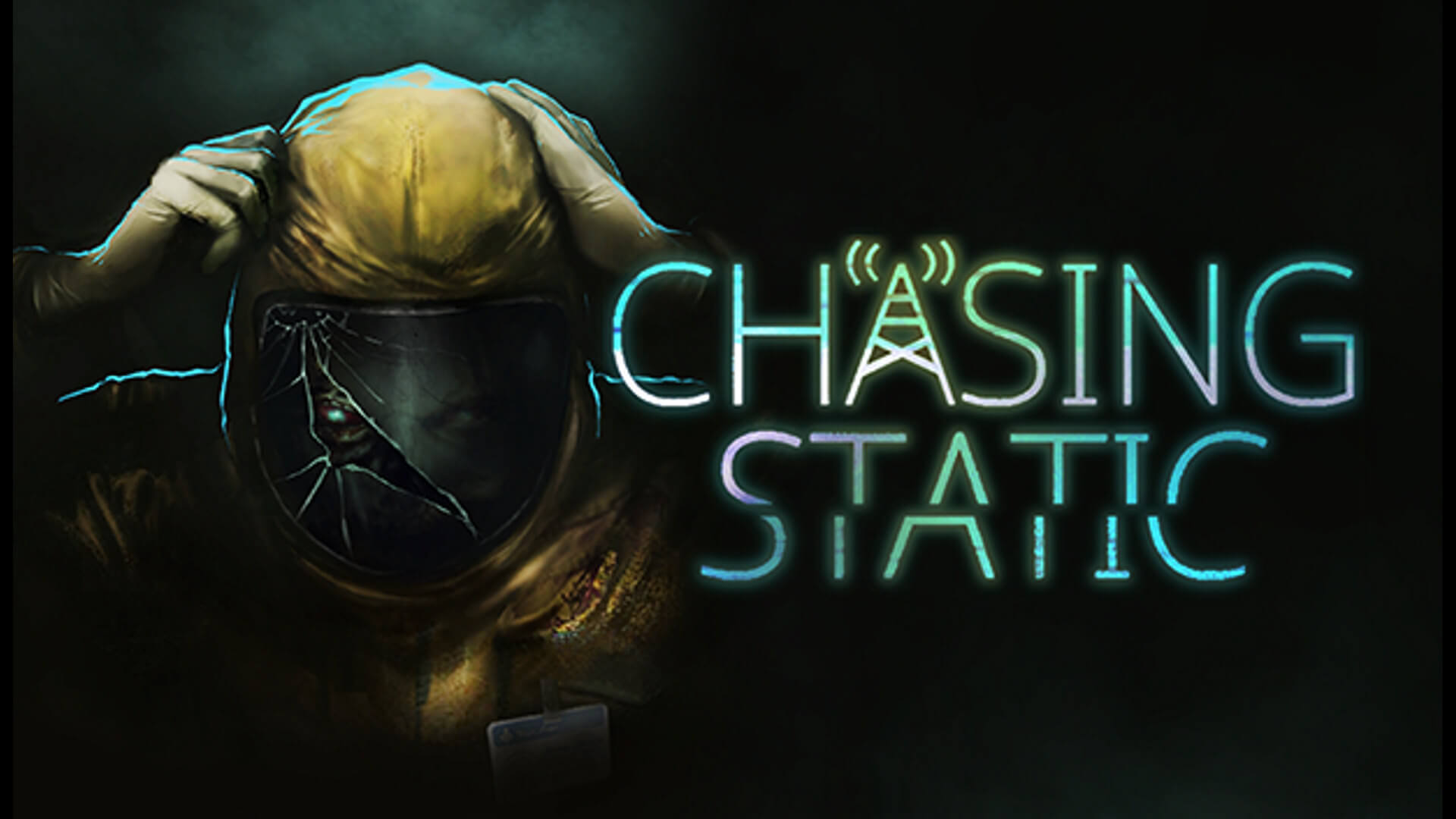