In Madison, Your Only Weapon is an Instant Camera

Sometimes you can fight ghosts. In the newly announced horror game Madison your only weapon is an instant camera. Hopefully that’s enough.

A first-person horror game that sees you waking up inside of a locked room, Madison very quickly manages to set a style of its own. The trailer shows off various elements of the game, the most important of which is an instant camera that you’ll use to fight ghosts and solve puzzles. While that may be the main defining feature, that doesn’t mean there isn’t more to the game. Playing as Luca, you need to survive demons and try to complete a ritual, all while attempting to figure out where you are and how you got there. The game also has randomized events and puzzles, so you can play it multiple times and see different scares and solve different issues. Hopefully, you’ll even survive the events.

Fighting ghosts by taking pictures of them isn’t a super uncommon trope in horror games. In fact, we’ve written an entire editorial about doing so. Series like Fatal Frame and DreadOut have used this concept quite a bit, along with individual games like Shutter, Phasmophobia, and Penko Park. The Dread XP game side has even dabbled in it a bit, with Axis Mundi as part of the Dread X Collection: The Hunt. However, what sets Madison apart from those games is that the photos you take actually print out. You’ll need to shake them to see what you actually took a picture of. Hopefully whatever monster you did take the picture of doesn’t use this time to attack you. That wouldn’t be sporting.

If Madison is hitting all the right spooky notes for you, you can add the game to your Steam wishlist right now. It’s set for release some time this year. 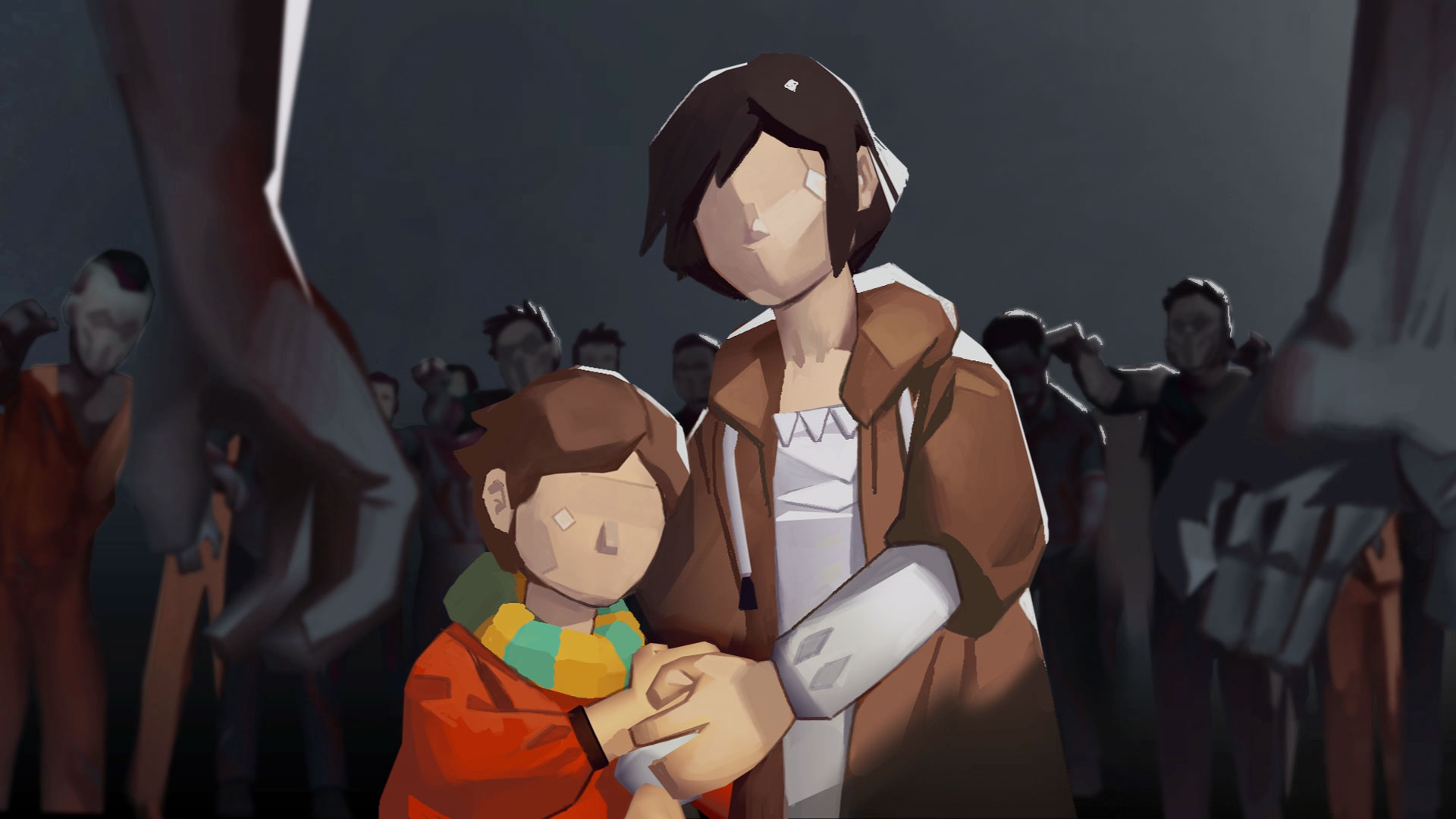 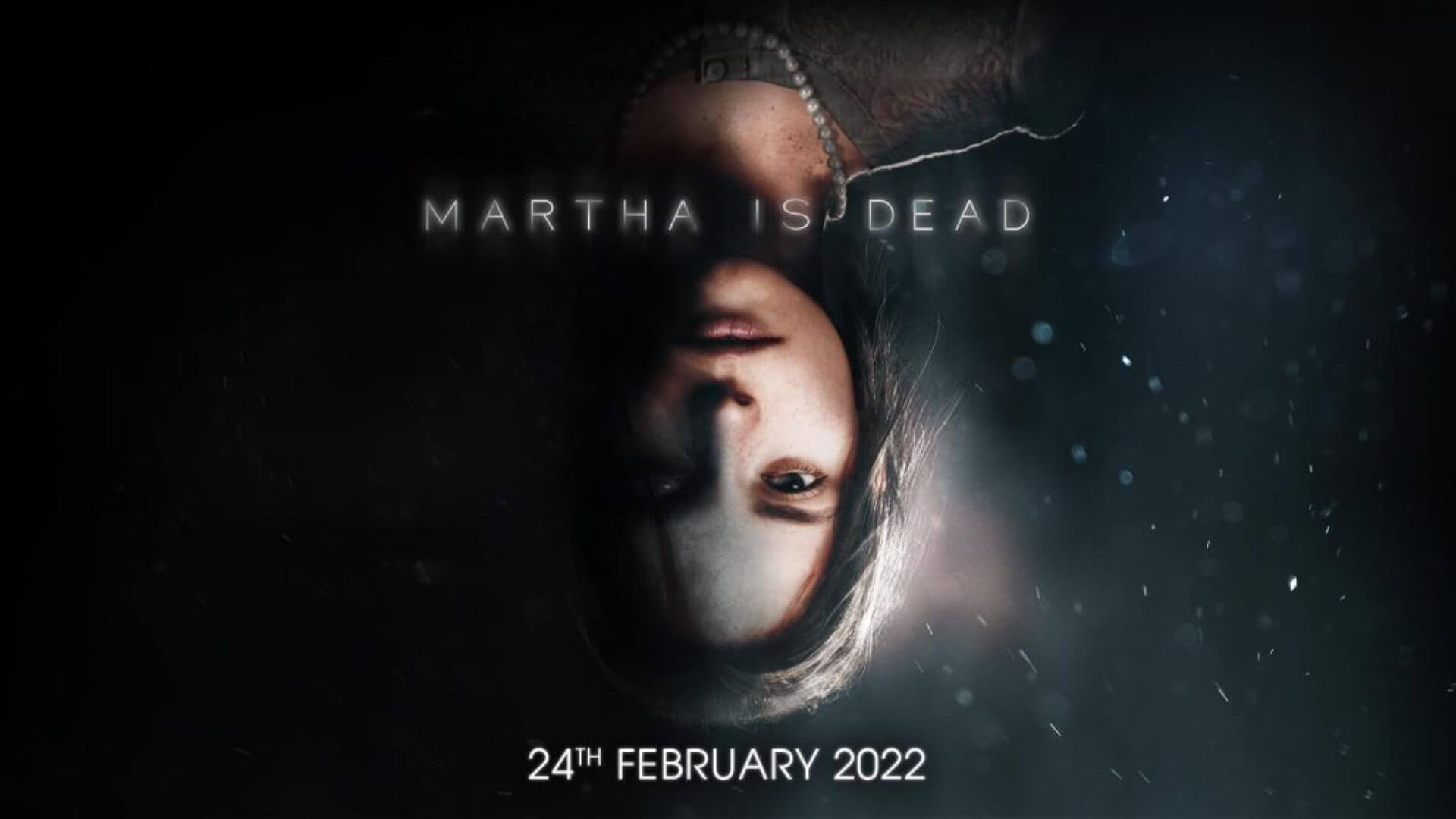