One of the first things that catch my attention about most games is the style. It’s just something that you can see and go “yeah this clicks with me on an aesthetic level.” The Tower on the Borderland, a brand new retro horror game announced during EEK3, is one of those games. Even though there haven’t been too many details released about the game yet, it’s more than enough to make me interested in how it will turn out. A developer with a proven track record of stylish fun games certainly helps.

The trailer shows of a few creepy environments before introducing us to the cast of characters. It looks like you’ll be playing as a woman in bulky battle armor and wielding a gun and an axe. Your enemies? A squad of anthropomorphic animals, specifically made up of a boar, an owl, a wolf, and a stag, all of which have the same battle armor and want you dead for reasons unknown. While we don’t get to see any gameplay, it does a fantastic job setting up the tone. On his twitter account, developer DascuMaru did confirm that the game would be in third person. 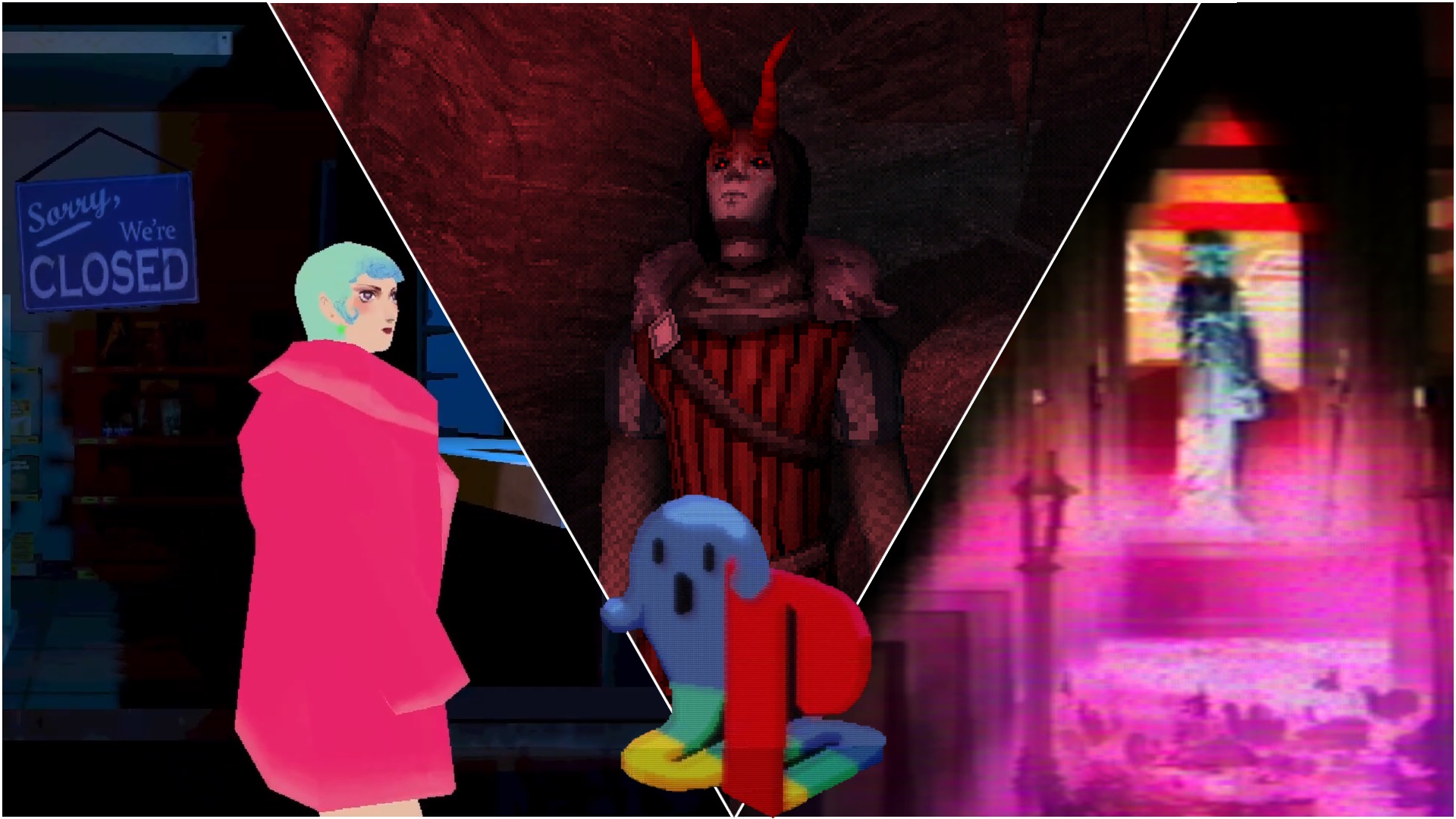 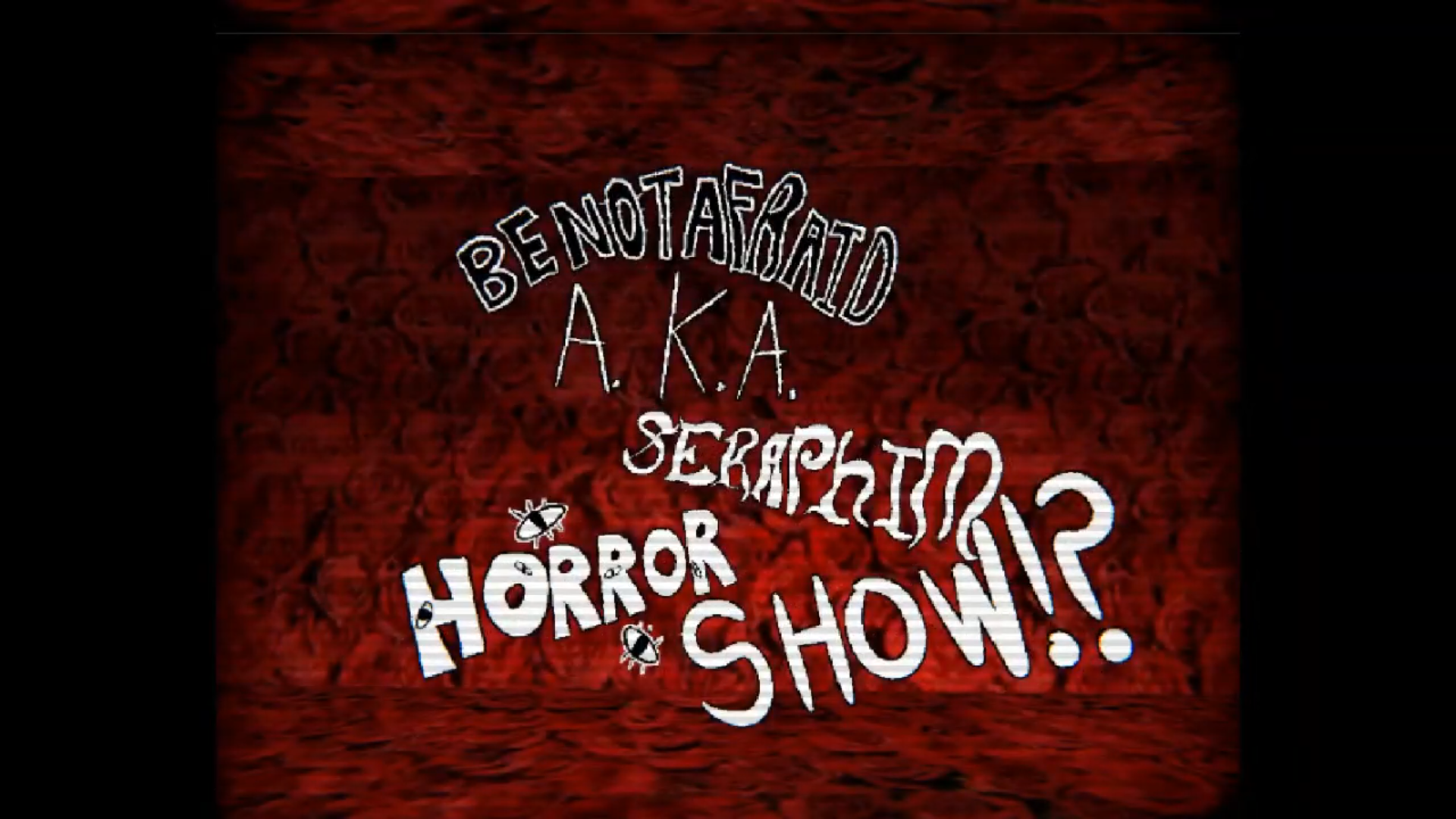