It has been stated by many that the purest form of fraternal love is experienced between chavs. These late-20s early-30s boys are best known for their nice sportswear, Tolkien-esque English dialect, consumption of any and all abusable substances, and of course, their violent and wacky antics. Hard Lads, created by itch.io user Robert Yang, allows you to briefly experience this beautiful slice of English life.

Hard Lads puts you in the shoes of the cameraman who captured the legendary British Lads Hit Each Other With Chair video (link). In the source video, which you absolutely need to watch right now, two scantily clad British himbos express their love in the deepest most intimate manner possible; smashing a folding chair as hard as possible over each other’s backs. The Hard Lads game lets you orchestrate your own version of this miraculous human moment.

The gameplay of Hard Lads is a bit like a point and click adventure, or perhaps a diorama. Pointing the camera at various objects and lads, you may have them perform different actions of your choosing. Chug some dollar store vodka and throw the glass on the ground. Kiss your fellow lad on the lips. And of course, bludgeon with a chair.

There’s probably ten minutes worth of chav content in Hard Lads, and the experience is excellent. You can try out the free game for yourself on Robert Yang’s itch.io page, which you can access here. 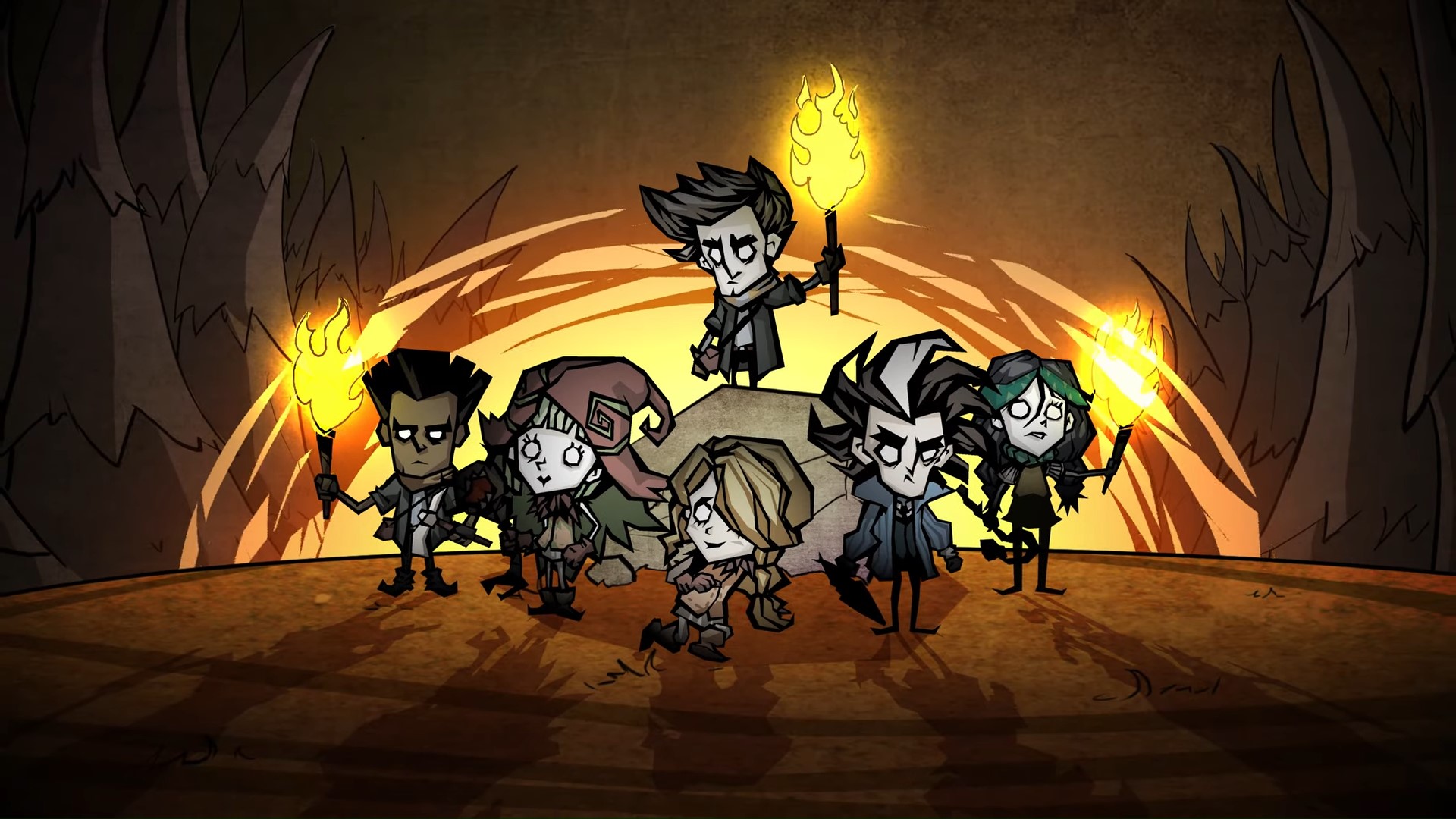 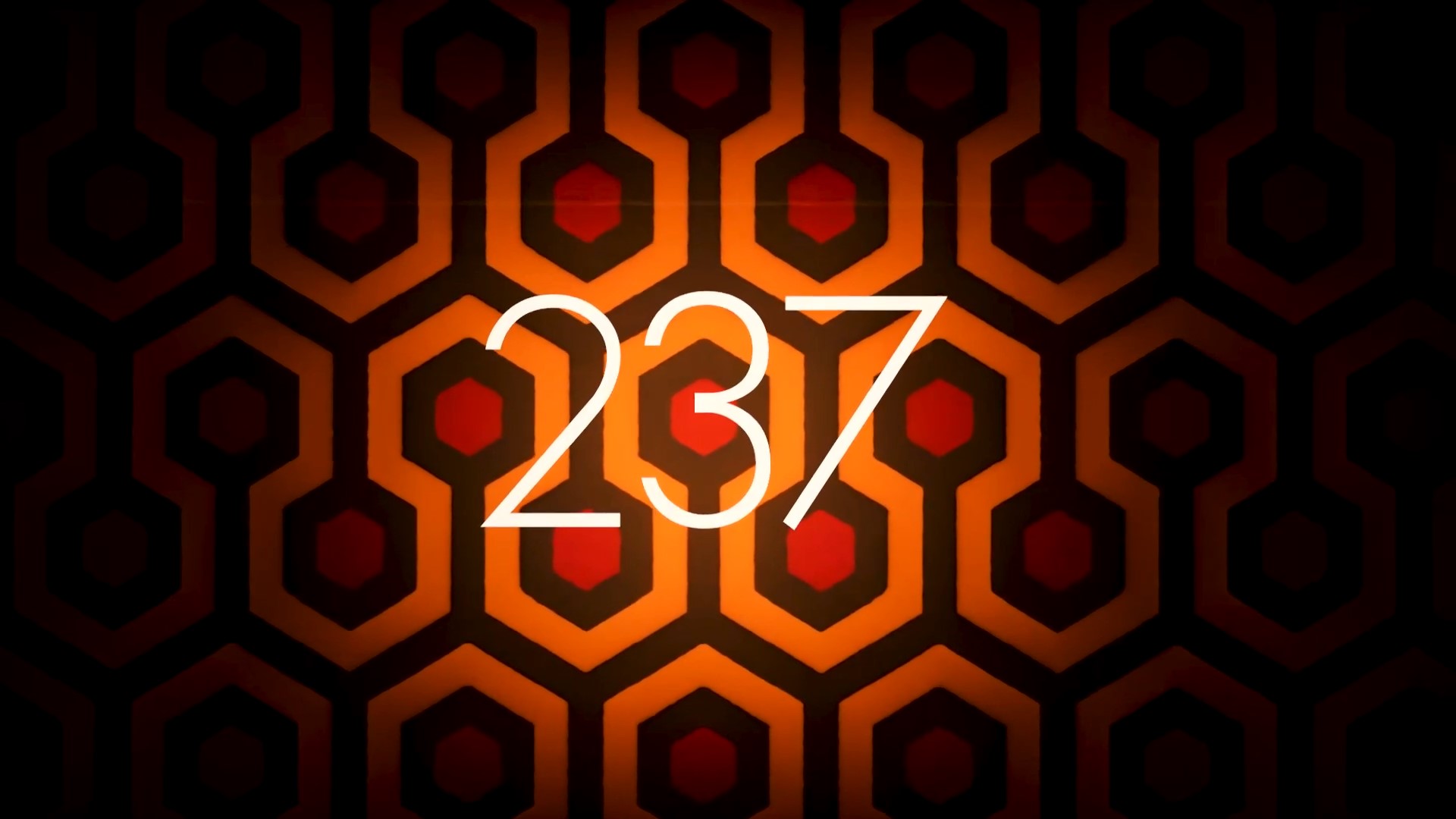 237 Is A Cool Indie Game Fan Fiction Of The Shining