Wired Productions just released a new trailer for their upcoming horror game, Martha Is Dead. Set in Tuscany, Italy during WW2, Martha Is Dead follows the mysterious murder of a young woman named Martha, and her twin sister who lives on. Dealing with themes of grief, trauma, and the horrors of war, Martha Is Dead seems like a fascinating spin on the non-supernatural horror genre (at least I think there’s nothing supernatural?).

The new trailer, titled The Lake, pretty substantially confirms that Martha Is, in fact, Dead. Showing the drowned cadaver of Martha’s body, inter-spliced with scenes of her running through a dark forest, we soon see an unknown man defiling her corpse in a pretty terrible way. There’s not a whole lot more story to draw from it, other than the fact that Martha Is Dead.

Martha Is Dead will be available on Xbox Series X and PC. You can find out more by visiting the website here. 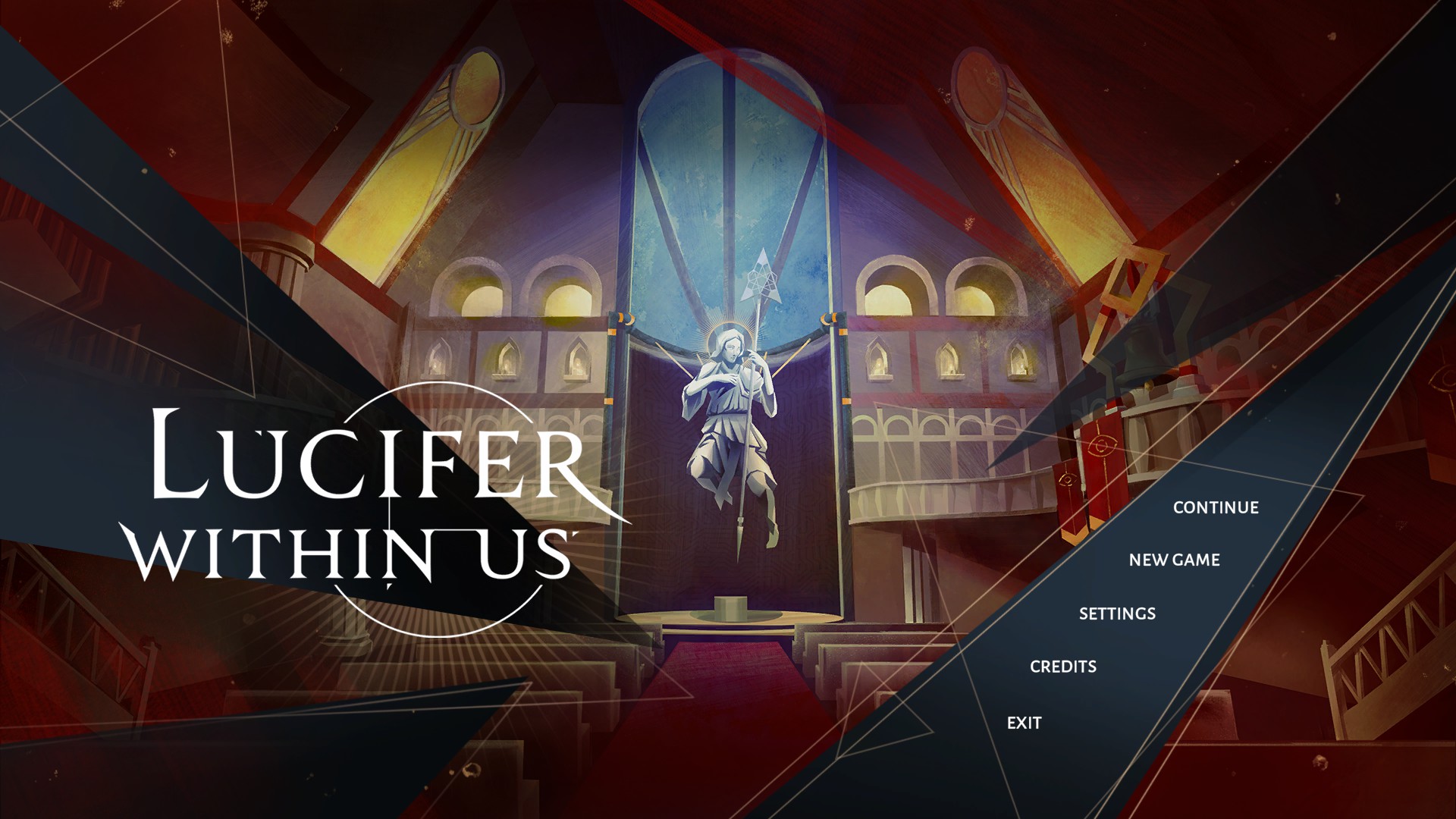 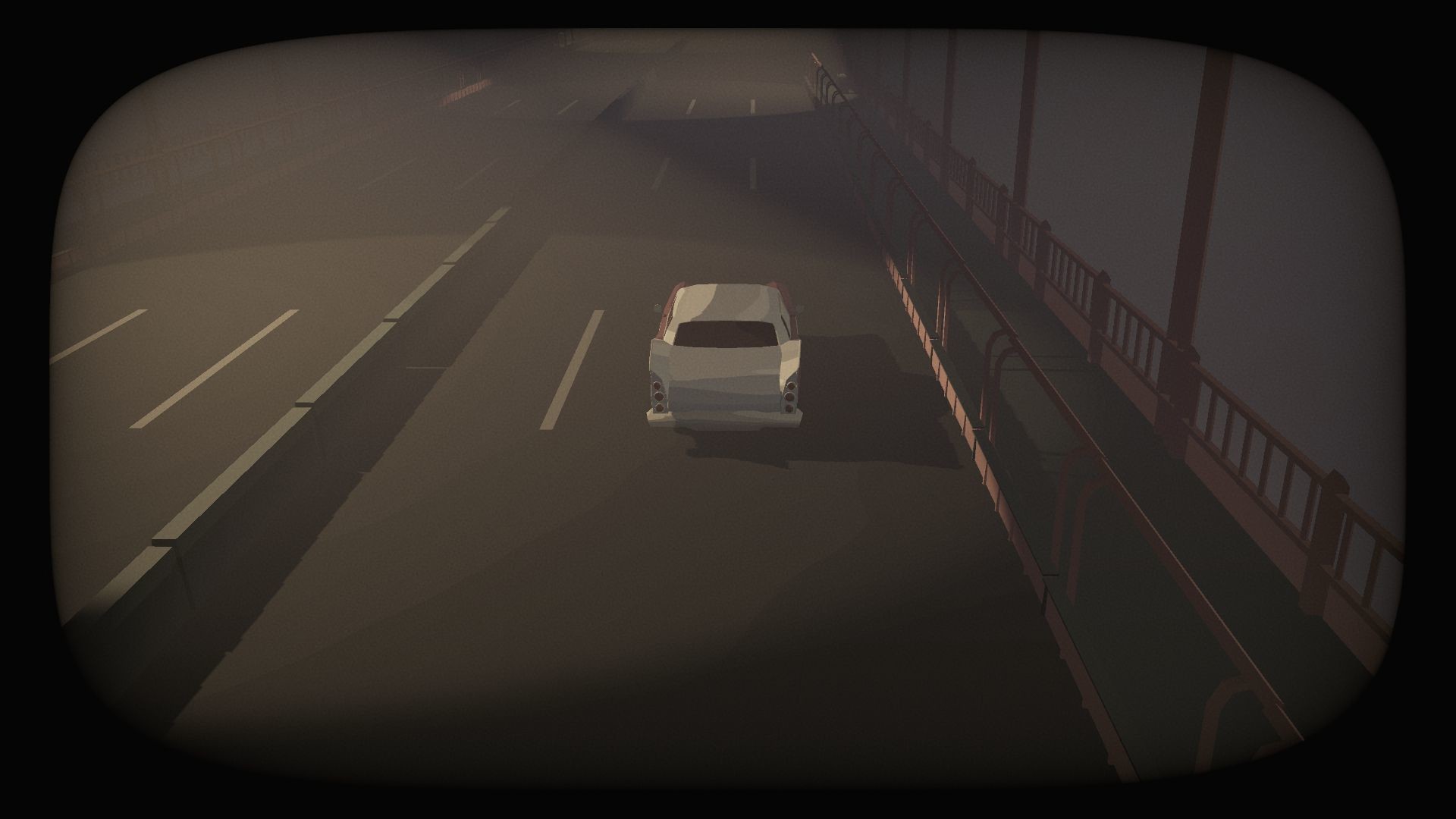 Release Date Announced For Mystery Thriller This Is The Zodiac Speaking 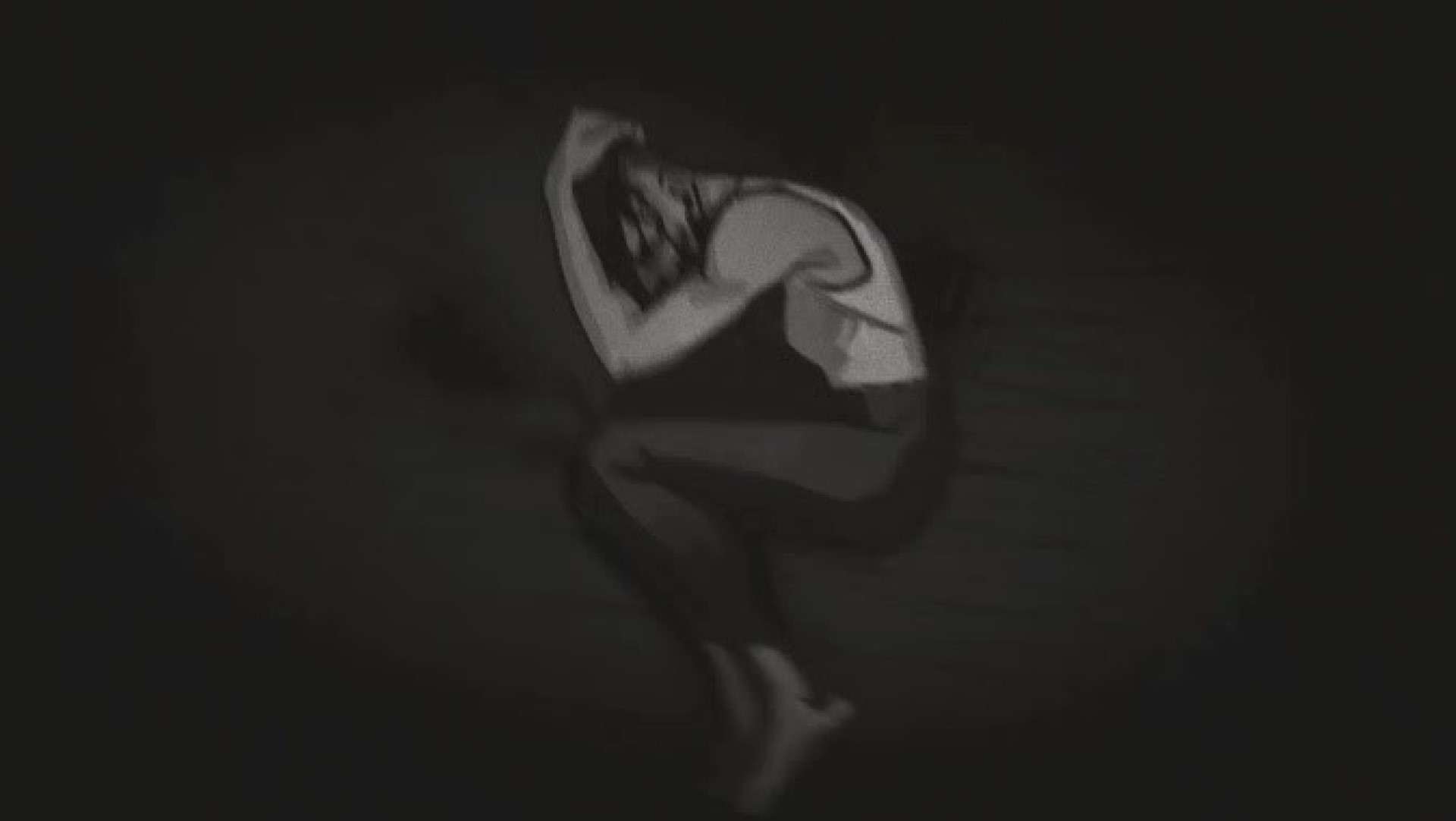