Ultra-Indie Spotlight Sunday: Get What You Pay For In Critters For Sale

Normally I would attempt to give the premise of the spotlighted game. That may not be the case for Critters for Sale. To describe this game is to describe a fever dream. This title is made up of five stores, each given an animal name; Snake, Goat, Monkey, Spider, and Dragon. Each story explores concepts of death, time travel, and the immortality of Death Grips’ MC Ride. And within these strange interconnected tales separated through time and space is a great deal of mystery, intrigue, and some real esoteric existential horror.

It seems like an important part of horror is to confuse the player. Disorientation is an excellent means of catching someone by surprise. Either by confusing situations or by confusing visuals, when someone doesn’t know what’s going on, they are all the more vulnerable to the suspense. Critters for Sale uses both, to magnificent effect.

Critters for Sale is not necessarily a horror game in the traditional sense. There are no jumpscares and no monsters you hide from. But all the same, the game exposes you to such an intense level of surreality that you feel a bit unsettled. While plenty of the game you’ll find funny, there are sequences where the visuals get more than a little disturbed.

Critters for Sale plays like a traditional point-and-click adventure game. You follow the story by either talking with people or clicking on various objects in the environment. Not too much gameplay, especially with a somewhat short story. But with most of the six chapters having several endings, and with increasingly challenging puzzles around the end, there is a good amount of replayability.

What I loved most about Critters for Sale is the unbelievably great art style. I would imagine much of it is real pictures sent through some kind of black and white pixel filter, but the ones that are altered make the sequences that much more intriguing. Especially when Critters for Sale draws upon characters of the real world, creating an intricate collage of places and things that you’ve never experienced before.

On top of that, the subject matter in contrast with the characters involved I found to be pretty amusing. The first arc begins with Michael Jackson inviting you to a NYC nightclub. The next, MC Ride joining you in a trek across a desert hundreds of years ago, before talking with a godlike being named Mustapha in search of immortality. Critters for Sale is so bizarre that at some points you can’t help but laugh.

One problem with Critters for Sale is that it’s not all that long. I don’t think any of the chapters are more than an hour, and one can be done in like half an hour. That’s not a huge deal, two or three hours is plenty of time to tell their story, even one so complex and esoteric. It’s about the length and cost of a movie, so I think it’s fine. But I recognize that it will be a turn-off for some.

On top of that, though both the developers and myself consider Critters for Sale to be a horror game, I’m not sure that everyone will feel the same way. There were instances where I realized I was looking at a buildup to or unfolding of a horror sequence, but unfortunately, the visual style makes Critters for Sale lose some of the cinematic tension. That said, the concepts still come through very well, and I thoroughly enjoyed the game.

I don’t think the game needs to be longer. I do think that Critters for Sale is lacking in some interactivity that could make the title seem more full. As I clicked through the areas of the sequences, I noticed that there was often little or nothing to click on other than the path forward. By far the best part of the game is the final sequence, Dragon. It’s a large and complex “area” you’ll be in, where you go back and forth rooms in order to solve a series of puzzles. Compared to the first, in which you more or less walk down a hall, Dragon shows the level of complexity that, if applied throughout, would make this great game really great.

Critters for Sale did not exactly focus on horror, choosing instead to create a remarkably strange and often obscure story. Horror may not have been the focus, but that certainly emphasizes the portions that are unsettling. Contrasting the two together, especially with a premise so focused on life, death, and existence, created a piece of art unlike any you’ve experienced before. So if you like weird and don’t mind the shaky visual style, Critters for Sale is the game for you.

You can buy Critters for Sale on Steam by clicking here. 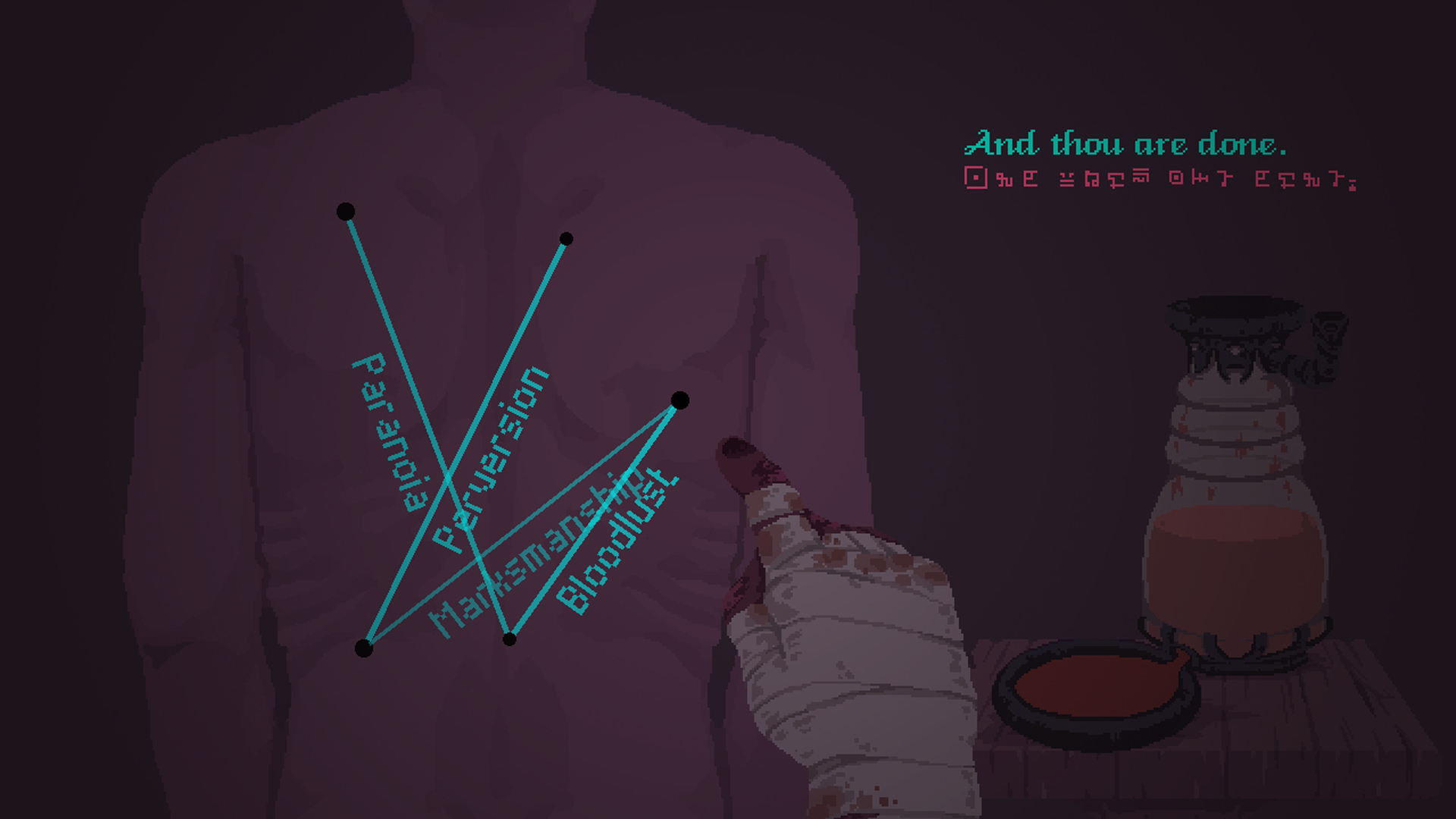 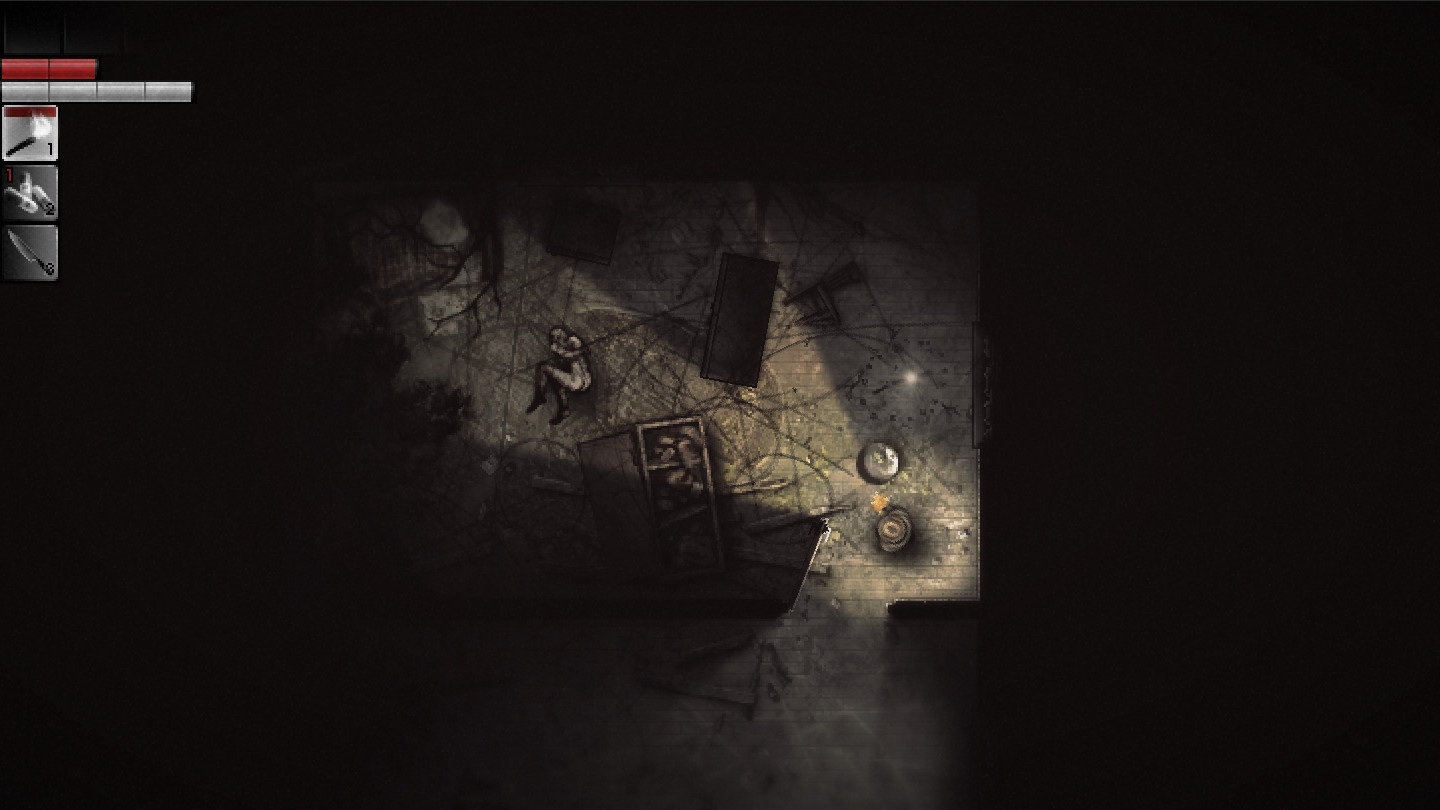