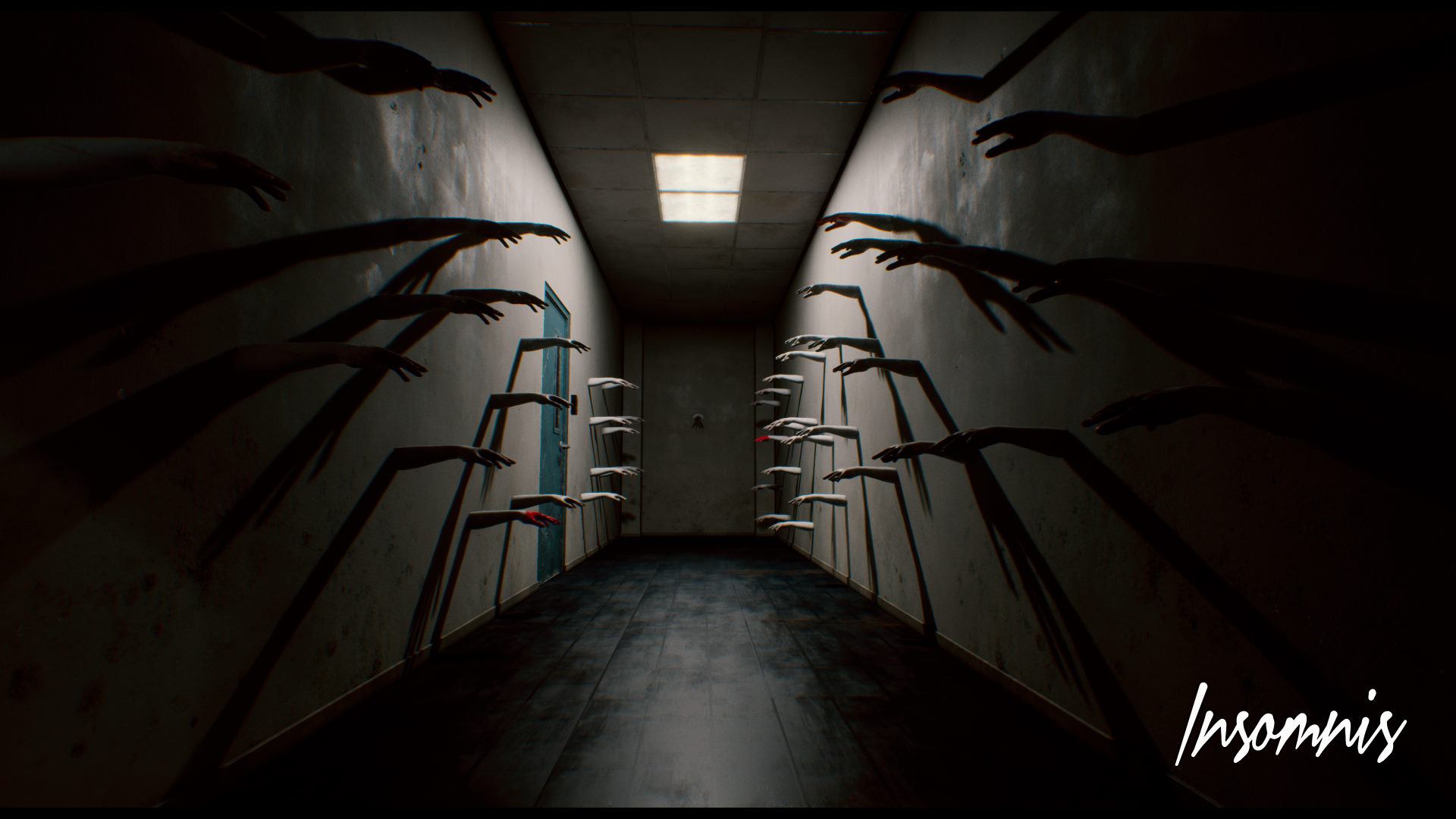 Insomnis released a new edition last week. the Long Night Edition comes after the game’s release on Sony consoles this past Halloween. The digital copy will also include the game’s soundtrack and several avatars for the player to use. You can purchase and play it on the PlayStaiton 4, PlayStation 5, or Steam today.

In Insomnis, players must use their heads to solve the game’s various puzzles and riddles. Only through the power of deduction can they hope to unravel the past of protagonist Joe Castevet. The puzzle title seeks to pay homage to various horror classics with environmental winks and nods. When Castavet inherits a mansion, he likely didn’t expect it a curse to come with the deed to the house. Now, he must explore the haunted mansion and use all of his wits to escape with his life. The player’s choices will affect the ending, and the Castevet Mansion provides a dreary, oppressive atmosphere. While there isn’t combat, the game provides plenty of thrills, tension, and general malaise.

You can pick up Insomnis today on Steam, with a discount running through tomorrow. You can also Wishlist it to show your support. It’s the first product from Path Games on Steam. Path Games, based in Barcelona, is a small studio focused on creating horror games. There’s a special trailer on the PlayStation España YouTube channel. Give it a watch if you think you might like to try out Insomnis for yourself.