There’s still one month left in 2020. Enough time for another big game jam. This is an upcoming game jam centered on an indie game staple. If you’ve played indie horror games from itch.io, you’ve no doubt entered the hallowed halls of HQ_RESIDENTIAL_HOUSE. This invaluable asset is a premade suburban home, fully furnished, well lit, with trim and colors set to your lining. As the jam page states, “This house has become so ubiquitous within the horror genre that it could be considered a character in and of itself!” The HQ_RESIDENTIAL_HOUSE Game Jam will be honoring this priceless piece of the indie horror industry.

Even though you’re restricted to one house, there is a lot of flexibility in this jam. As the guidelines state:

– The entry must feature the HQ_Residential_House, however you are NOT required to use the default premade house. Additionally, it’s not even a requirement to purchase the asset, as long as you’re able to capture the “essence” of the house in your game.

– The entry is NOT required to be a horror game. Do any type of game you want! Make a HQ_Residential_House visual novel, dating simulator if you want to!

– On that note, we want to put an emphasis on creativity and originality! While there are no limitations on the type of game you can make, just be aware that the themes of “collecting objects and/or monster chasing you around the house” have been done numerous times before.

Hosted by DXP friends Breogán Hackett and Corpsepile, the HQ_RESIDENTIAL_HOUSE Game Jam is also going to feature indie horror streamer John Wolfe. The best submissions will be played by John on stream. Not only that, after the jam is over, “his HQ_Trapped_Soul will be freed from the HQ_Residential_House and he’ll finally be able to HQ_Move_On from this HQ_Suburban_Purgatory!” 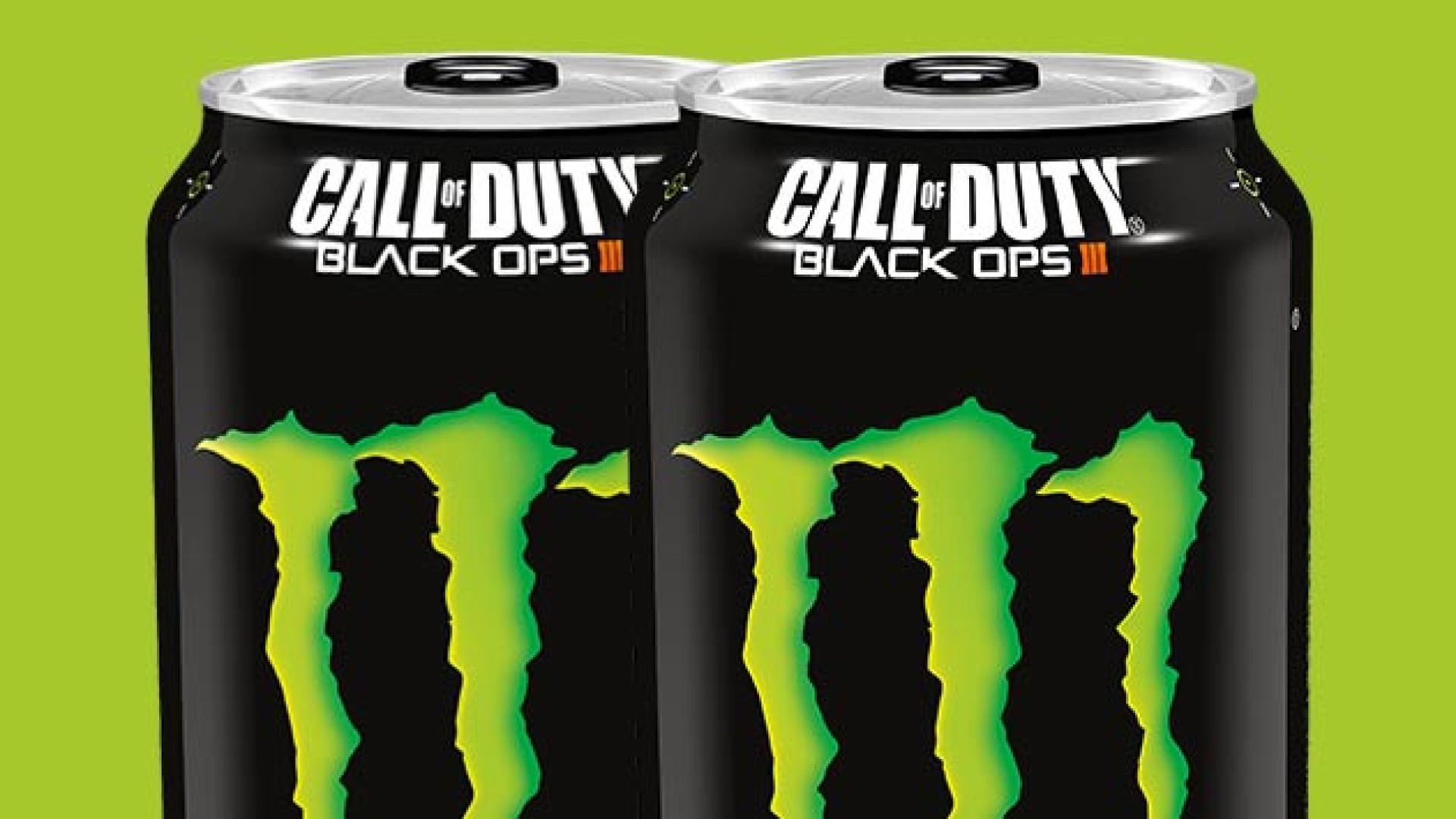 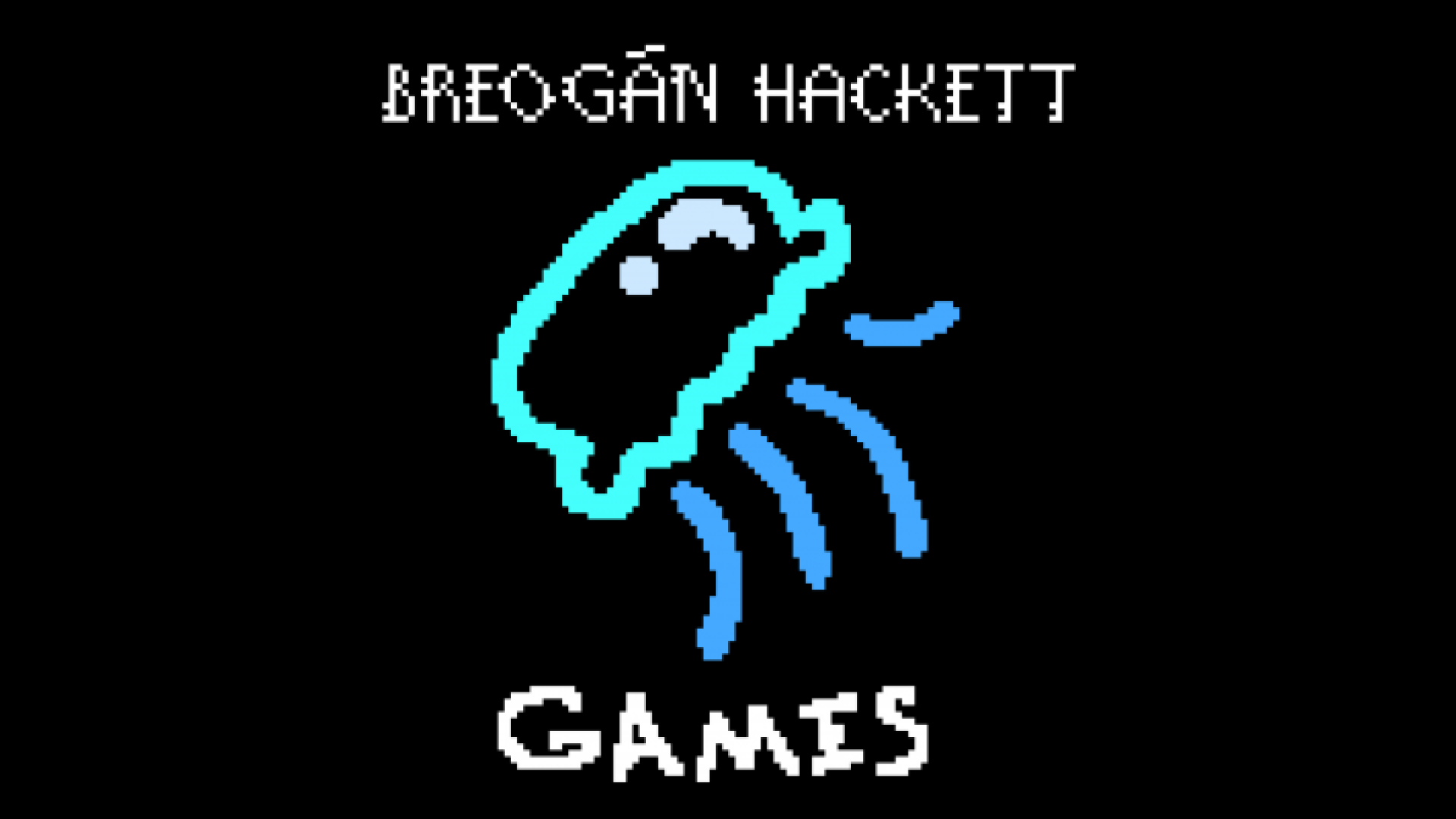