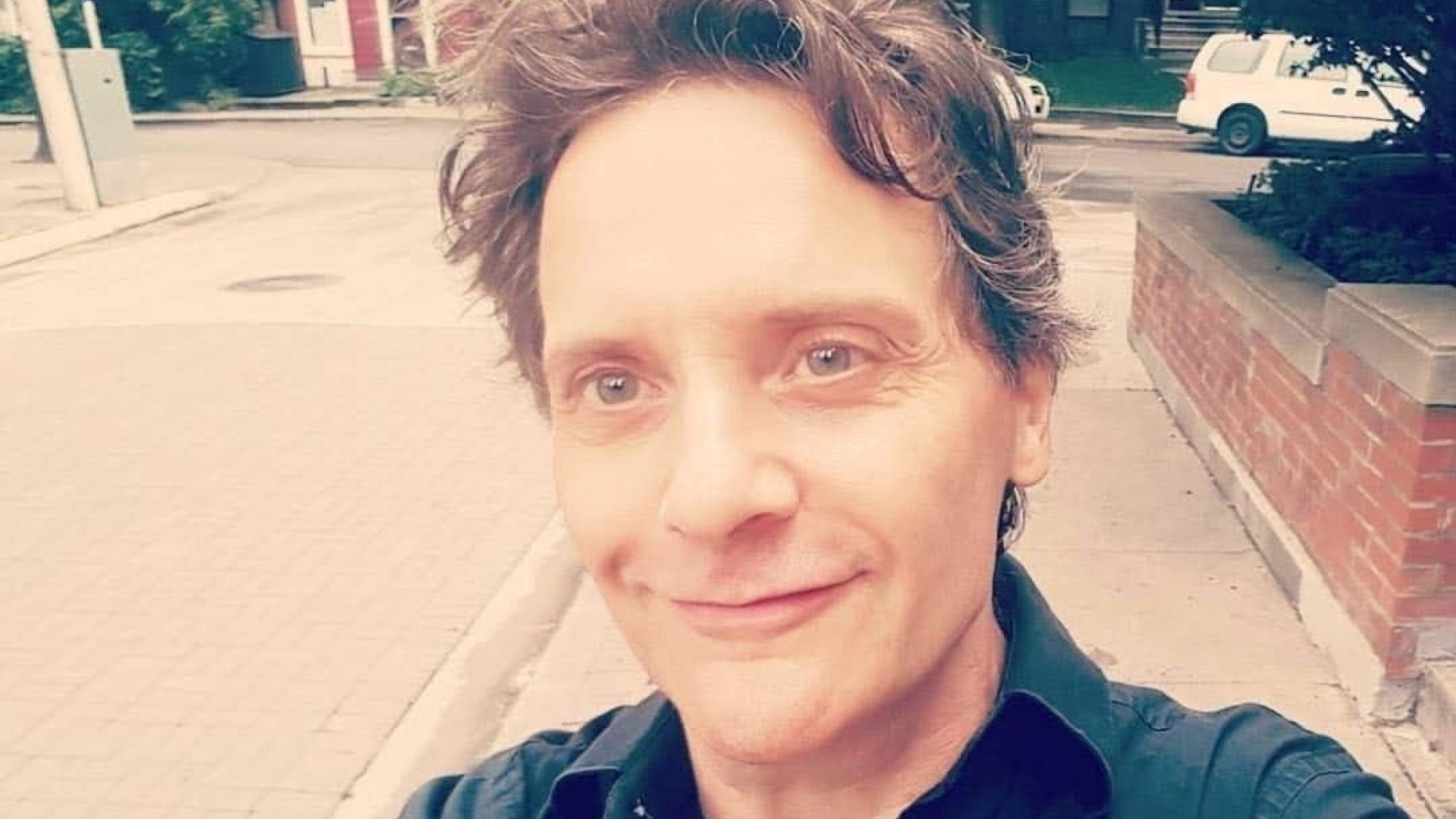 RIP Paul Haddad: Original Voice of Leon Kennedy has Passed Away at 56

Sad news today for Resident Evil fans. Paul Haddad, the original voice of Leon Kennedy in the 1998 Resident Evil 2, has passed away. While no official statement has been released as to cause of death, the actor had been dealing with stage 3 throat cancer. The announcement of his death came via a post on the Invader Studios Twitter, who had recently collaborated with Haddad on Daymare: 1998.

Haddad was best known for embodying the classic Leon Kennedy as he fought through the halls of the Raccoon City Police Station in Resident Evil 2. Though he did not return to voice any of the character’s other appearances, people that grew up playing the older games will remember his iconic characterization. He is also known for his portrayal of Quicksilver in X-Men: The Animated Series, and as The Cleaner from the secret ending to Daymare: 1998.