Create a Bridge Over Zombie Swarms in Bridge Constructor: The Walking Dead

While we didn’t get to see any gameplay or much footage of the game itself, the game was announced through a rather entertaining live-action trailer that featured a man trying to enjoy Bridge Constructor: The Walking Dead for a bit before he’s attacked and eaten by zombies. Bummer dude. Still, before he died he was nice enough to turn his laptop towards the camera so we could see a small clip for the game.

If you haven’t played the series before, the basic idea is that you have to make a bridge so that trucks can get from one side to the other without the bridge collapsing at any point. Should it collapse, that would be game over. While there’s still no word on how The Walking Dead will play into this, you can probably expect to see something like zombie swarms on your bridges that you need to avoid. The two may work together better than you think.

Bridge Constructor: The Walking Dead will be coming to PC, PlayStation 4 and 5, Xbox One and Series X, Nintendo Switch, iOS, and Android devices sometime this year. You can toss it on your wishlist here. 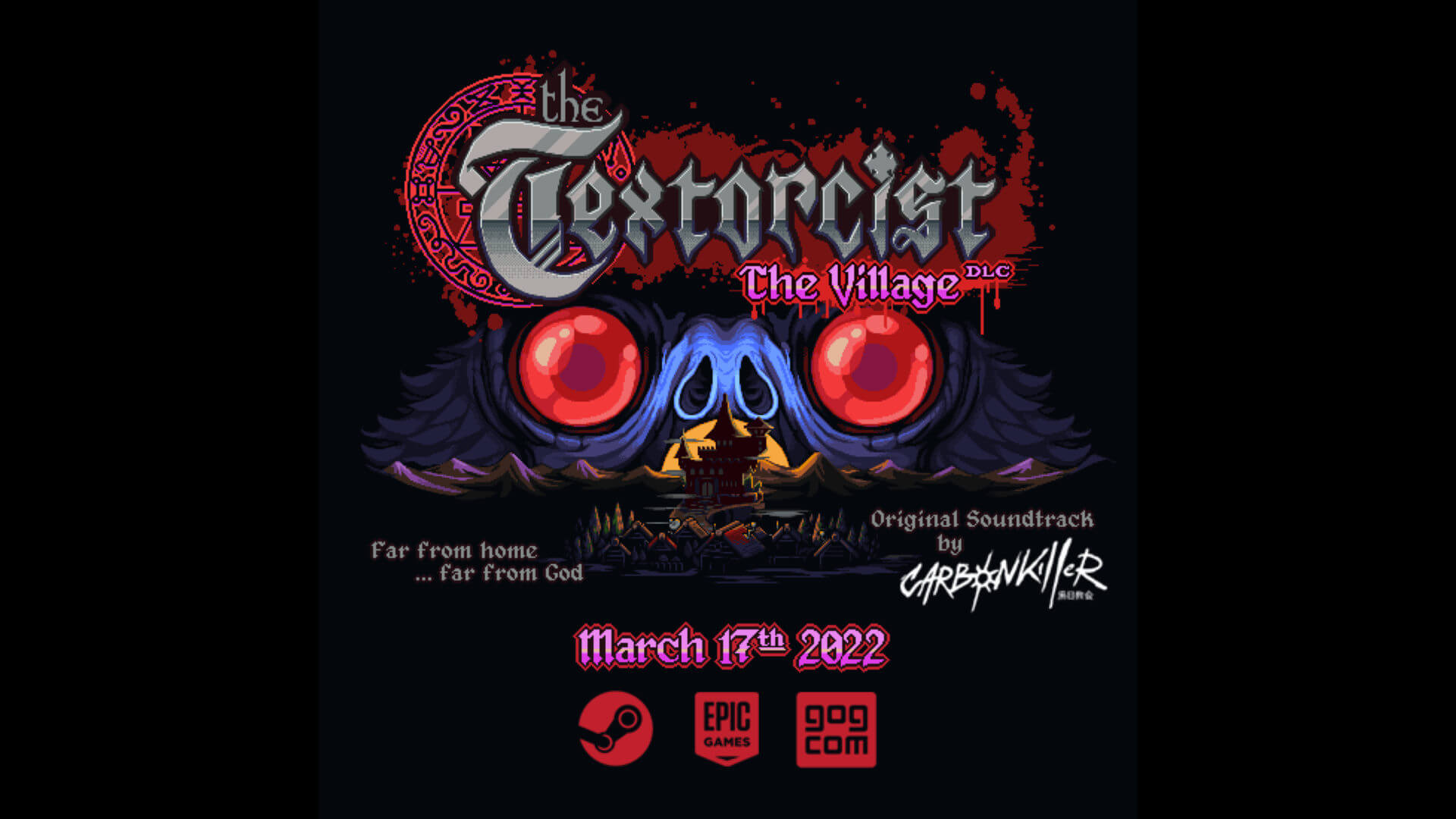 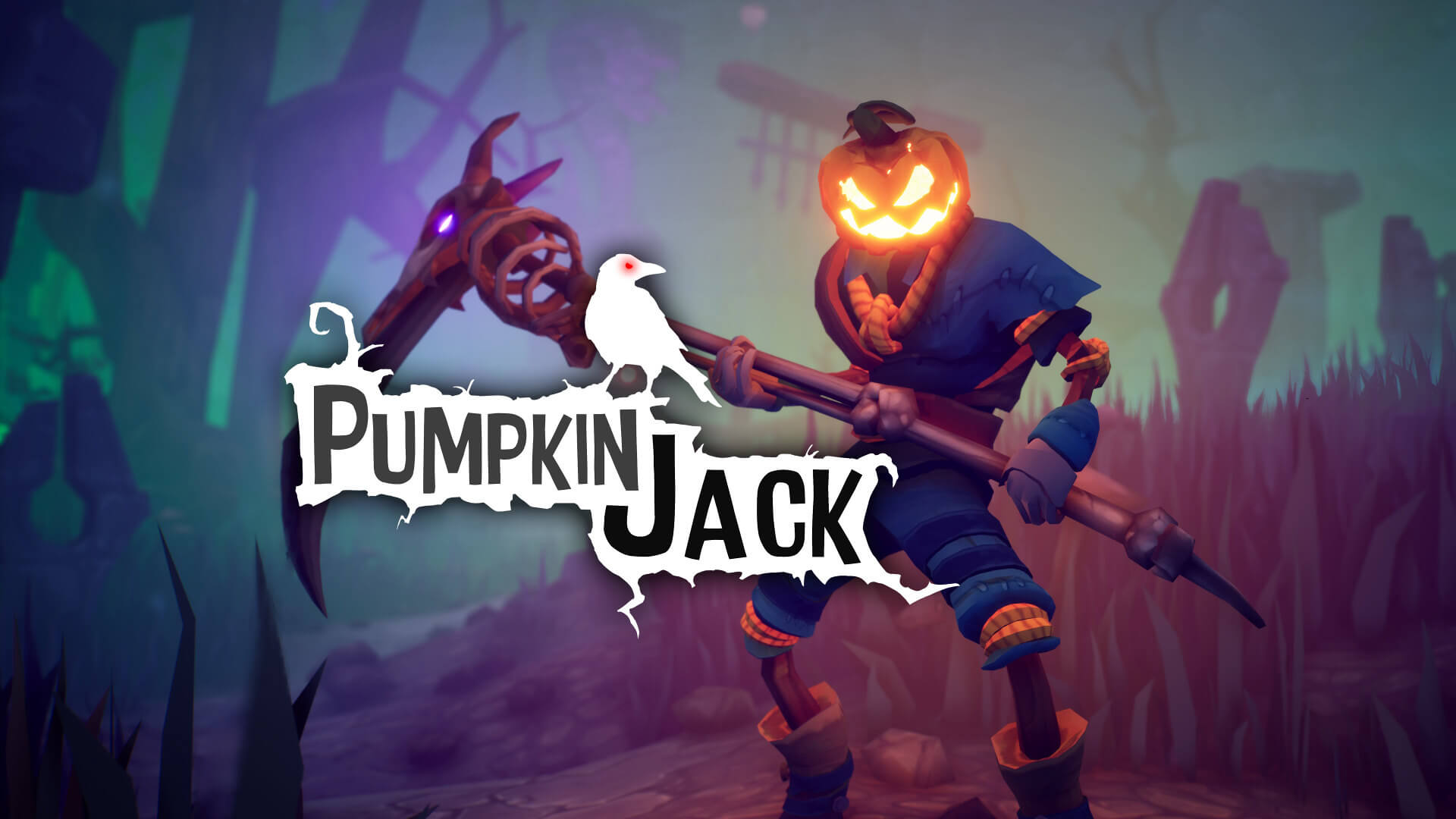 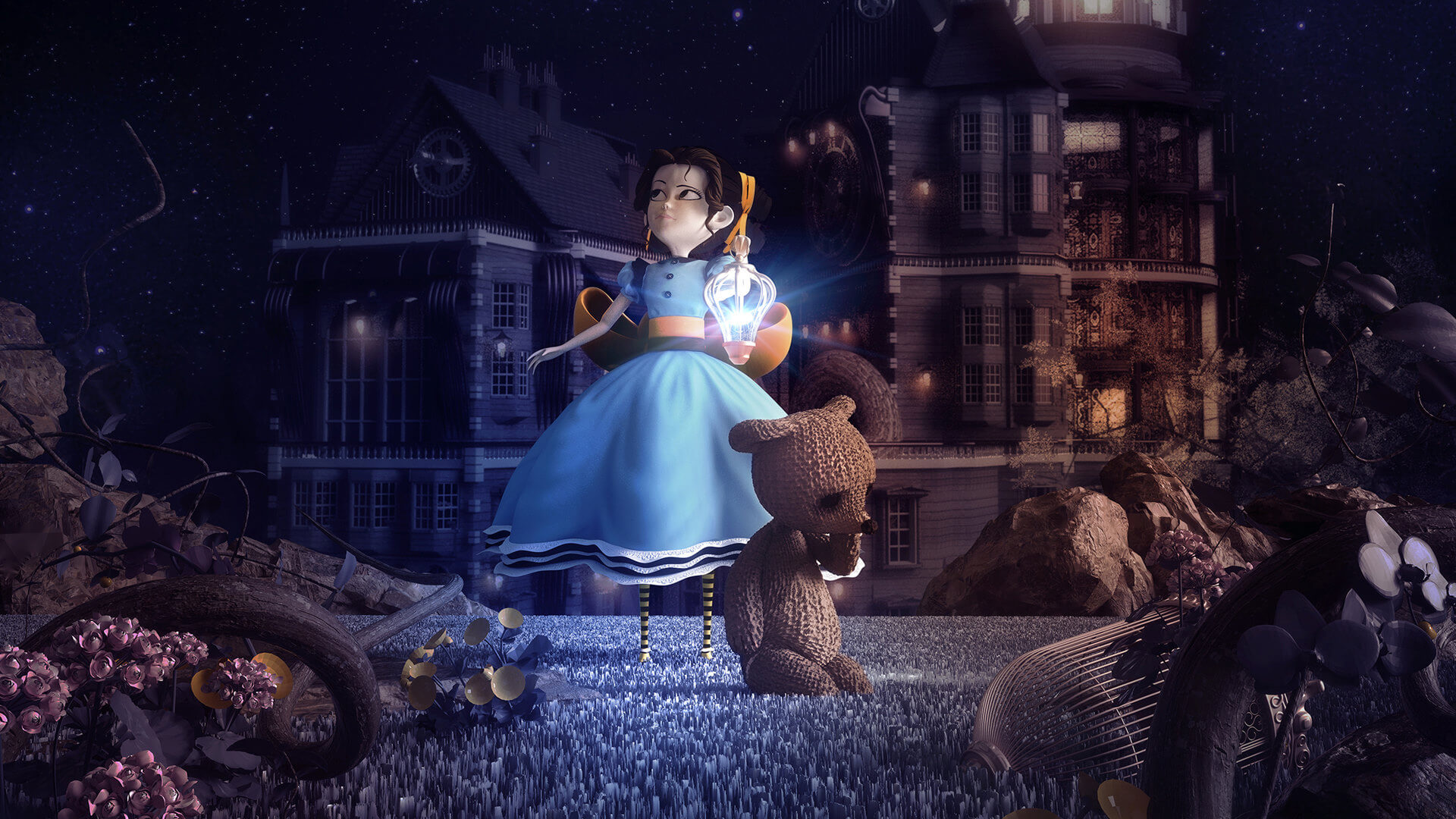