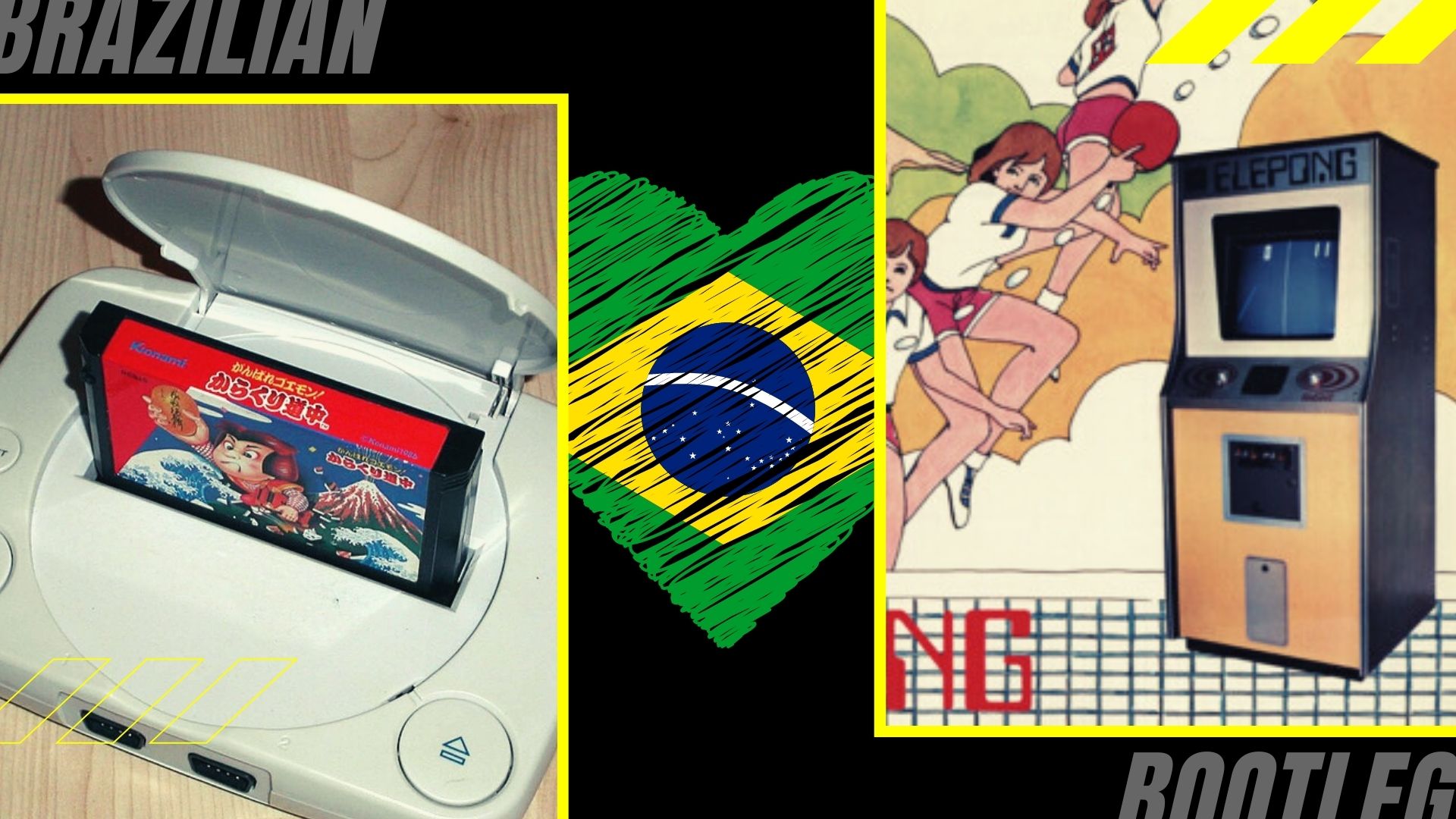 No PS5? Smile At These Brazilian Bootleg Consoles Instead

An element intrinsic to any gamer’s experience is the hardware they game on. The PlayStation 5 (PS5 to us nerds) has taken all of the headlines. Even Microsoft’s own Series X (or my preferred Series S) can’t compete. But sadly, supply is low, and demand is high. As such, I thought we’d look at a trend that influenced a continent: Brazilian bootleg consoles. They’re cheap, cheerful and hilarious. Jump aboard this edition of Hispanics in Games, and strap in! It’ll get movidinho.

The great thing about bootleg consoles is that they can be used to tell the history of a country. Much like rings in a tree trunk, you can see how long a country has been a dictatorship by counting the amount of bootleg consoles they release. Brazil, which was under a military dictatorship during the video game booms of the 80s and 90s, was quick to jump on the wagon. My native Paraguay, as we’ve seen, wasn’t far behind.

As with any burgeoning video games industry, Brazil started making Pong clones. Any sport in which an object moves from one side of the screen to another was recreated. It proved so popular than even Taito’s own local subsidiary, Taito of Brazil, got in on the party, releasing Elepong. But then, something magical happened.

While we’ve talked about Paraguay’s own foray into crappy bootleg consoles at length before, Brazilian bootleg consoles are really the pioneers. And when it comes to pioneers, the PolyStation is king of the crop. Based around the MOS Techology MOS 6502 (same as the Famicom, Apple II, all of the Atari 8 bit computers, etc), the original Polystation is still manufactured today. I kid you not. It is also sold under no less than 100 different names, including Newtendo Super Famcom, Gold Leopard King, and my personal favorite: Star Trek. Yep, you read that right.

These were a resounding success in Latin America. They were much cheaper than the real thing (seeing as they had no royalties to pay), some were compatible with most original Nintendo NES carts, and in fact, a lot of games were developed exclusively for the PolyStation. I kid you not.

For us in Paraguay, and for most poor kids in Latin America, we got to know the Polystation as the Dynavision or the Family Game. The Dynavision in particular enjoyed a tremendous surge in popularity due to the fact that it was manufactured locally in Brazil.

This gem was manufactured by Dynacom, a company that was still in operation until 2010! They manufactured other stuff, too, like digital cameras, MP3 players, and MP4, MP5 and MP6.

Don’t know what these last ones are? To be honest, nobody is really sure. Some include a portable television, though, which sounds nice. Dynacom was heavily backed by the Brazilian government, in particular when it came to intellectual property infringement. But were their efforts justified?

What Owning Brazilian Bootleg Consoles Got You

As the proud owner of a Dynavision (actually, a Dynavision II, which was the first Famiclone that Dynacom made), Gold Leopard King or any of the Polystations, you got a wide variety of stuff. None of which was licensed. While a lot of Dynacom’s business depended on software sales, quite a few Polystations were also sold with built-in games. You could get a console with 10,000 built-in games! 30 of which were unique, and over 9,000 of which were color-swapped Contra clones.

You also got some quirky accessories. You had the light gun, of course, and wheels for racing games. But there were controllers shaped like animals, built-in screens and a whole array of other goodies. Everything was made in the least luxurious, cheapest and nastiest plastic you could imagine. Though, being fair, the Dynavisions were actually the best of the bunch.

Where Are They Now?

Well, you won’t have far to look if you want to find one of these. They are quite popular to this day, and you can find the more generic models on eBay any day of the week. The model 1 Dynavision is a bit harder to find, and they fetch more money. But if you’re looking at getting one of these, do so at your peril and with realistic expectations.

The games almost never ran all that well, and quality control in general was appalling. But when it comes to nostalgia power, fewer objects reign above Brazilian bootleg consoles in the minds of millions of Latin American gamers. And that alone is worth the price of admission. Just not the price of licensing, I guess. 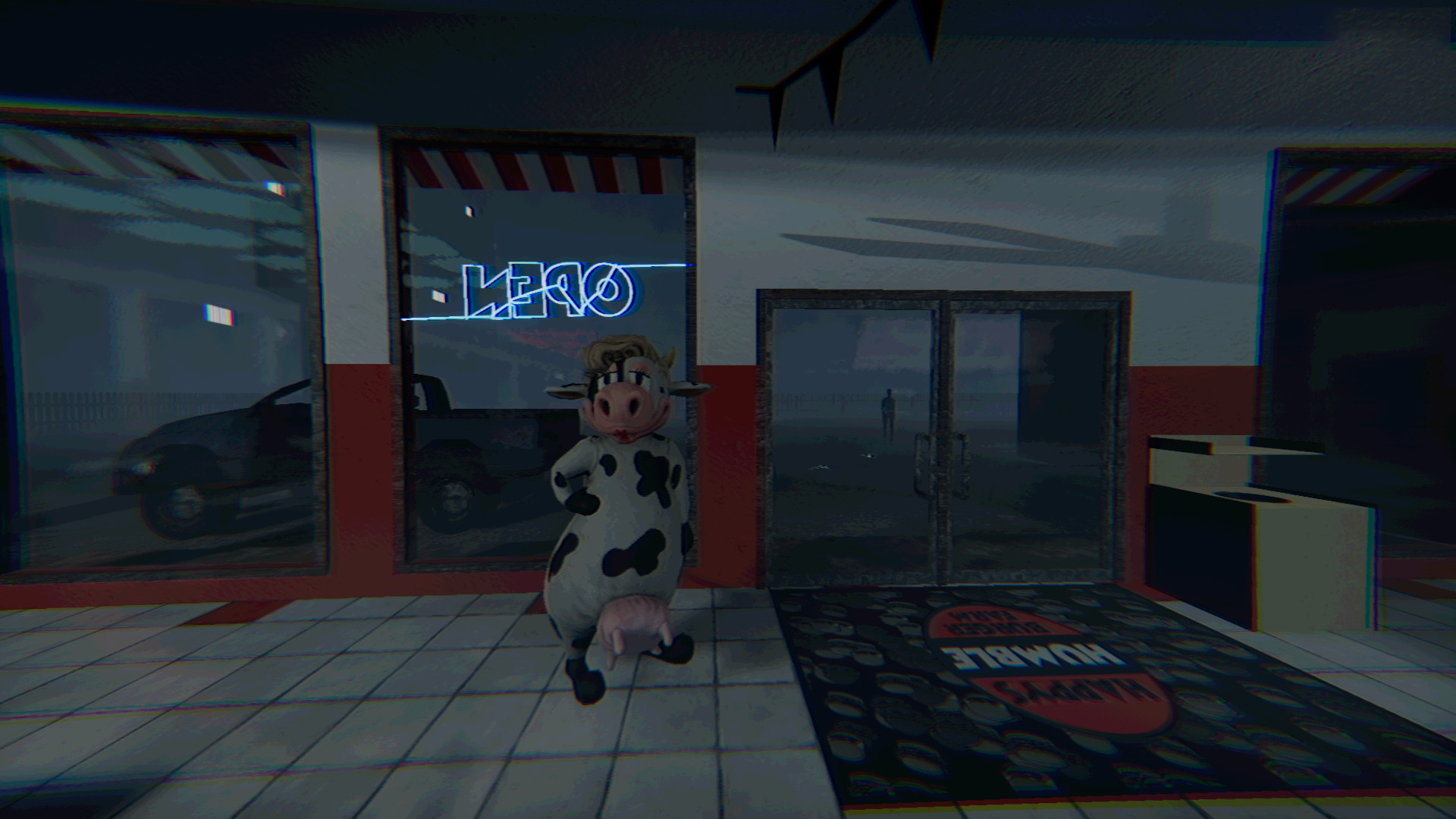 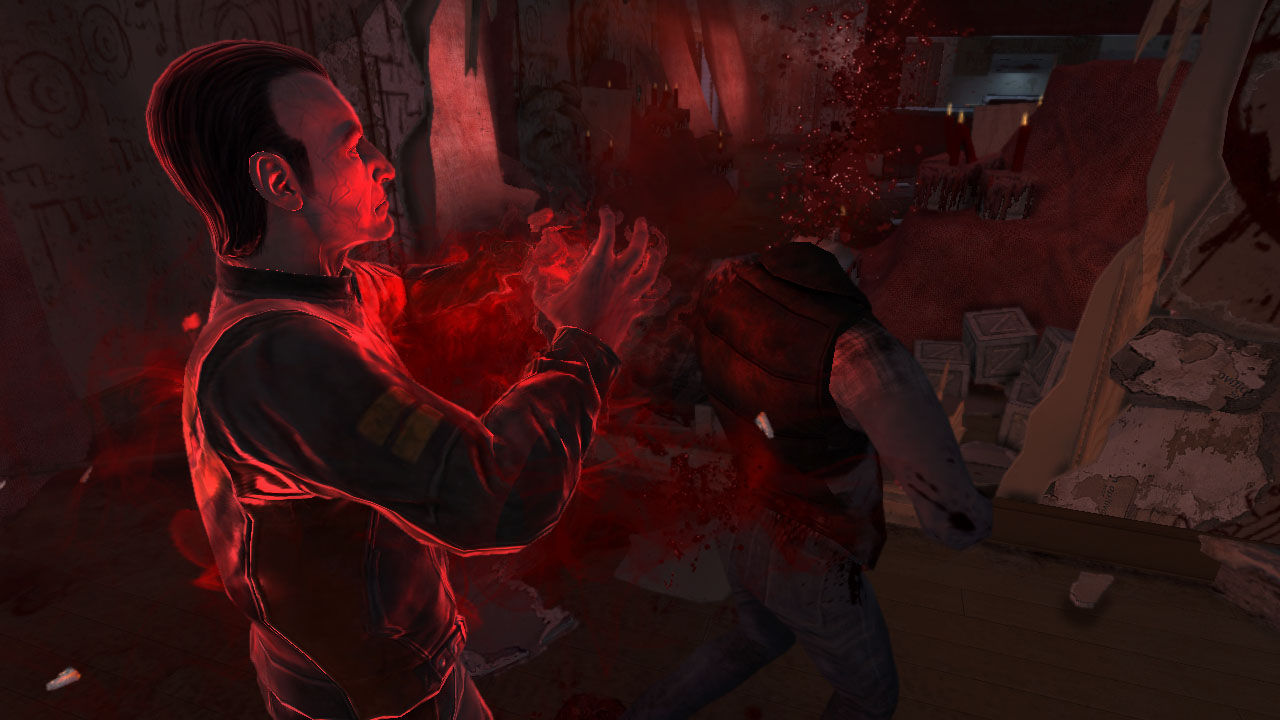