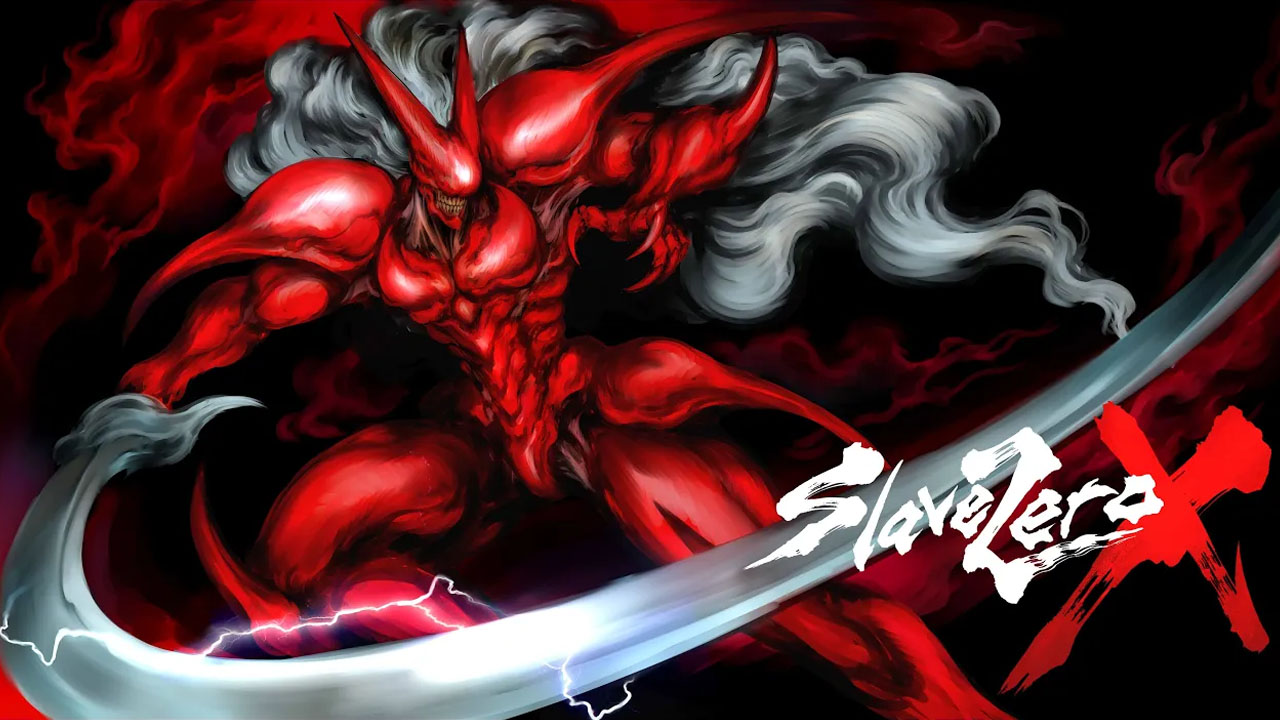 Slave Zero X is a Biopunk Sidescroller You Must Play

Slave Zero X might sound familiar to you. I know that when I approached the small Ziggurat Games booth, nestled comfortably against the back wall on the 4th floor or the Seattle Convention Center, I felt an unmistakable sense of nostalgia.

My nostalgia was well-founded. In 1999, Infogrames released Slave Zero for the Sega Dreamcast. I, being a strange child, asked for and received a Dreamcast for Christmas of 2000. The only games I had were Crazy Taxi and Slave Zero. Slave Zero was a third person action game taking place in a strange dystopian future with robots and stuff. Slave Zero X is…not that.

Raven Bond, Content and Channels Manager at Ziggurat explained: “We buy old IPs and make new experiences”. Similar to a company like Night Dive, Ziggurat looks for games that may not have gotten a fair shake and revitalizes them. Sometimes it’s a straightforward remaster, with added features and a sheen of improvement, like one or their previous re-releases: Bloodrayne Betrayal: Fresh Bites. Other times it’s a remake or reimagining in name and general vibe, and that’s where Slave Zero X lands.

Slave Zero X is not a third person action game. It’s a sidescrolling, pixel-art slashfest. This is not a bad thing. When I sat down to play it, my first impression was, “I really must have forgotten what Slave Zero was back in the day.”. Once I started playing, I was immediately immersed. I like a beat-em-up. The Streets of Rages and Double Dragons of the world are some of my favorite play places, so seeing the beautiful pixel art of Slave Zero X took me home, in the metaphorical sense.

I was very much still in Seattle, but my brain had been transported to a dimly lit early winter morning in rural Oklahoma. I was sitting on my family’s old thrift store couch, settling in for a gaming session on my SNES. Slave Zero original may have been a Dreamcast game, but Slave Zero X evokes a distinctly 16 bit era vibe. If the folks running the Ziggurat booth had offered me a bowl of sugary cereal, I may have died in their booth from pure nostalgia-infused happiness.

I never liked fighting games, but this game does something very cool, in that it has fighting game-like attacks, in a 2.5D sidescrolling world. Older beat-em-ups were simple in the sense that they had a punch, a kick, and maybe a throw. Slave Zero X has a punch, a kick, a throw, a parry system, jumping kicks, directional attacks, juggles, and a whole suite of situational attacks to help you overcome its enemies.

While no solid release date had been announced, I’m anxiously waiting. I need this nostalgia hit. I need to settle in to that old, scratchy couch with some Cap’n Crunch and a sense of wonder. Games don’t make me feel like that very often. I’m glad Slave Zero X does. You can wishlist it HERE