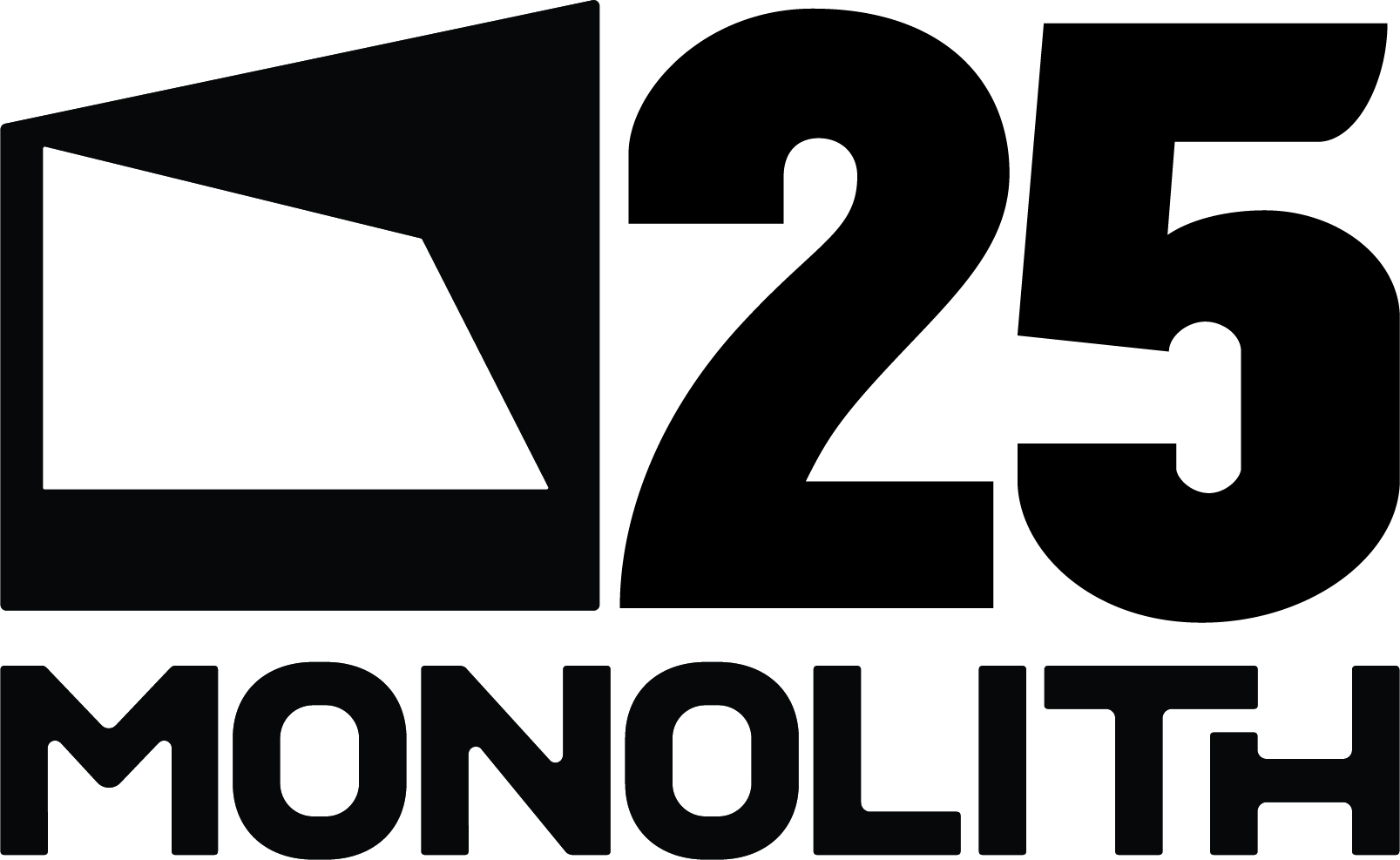 Here’s a cool story for y’all today. You know those cool guys that made F.E.A.R., Condemned, and Middle-Earth: Shadow of Mordor? It turns out, they are turning 25 soon! And to celebrate, they are hosting a stream where they will answer community questions. Questions like, “when is Condemned 3 coming out,” and, “on what platforms will we be able to play Condemned 3?” I know I have at least 3 Condemned related questions lined up. Heck, maybe I’ll even ask about Conemnend 2! So here’s some information on how to join me in asking all the real important videogame journalist questions:

Monolith Productions, a Warner Bros. Interactive Entertainment studio, is proudly celebrating the company’s 25-year anniversary, marking more than two decades of creating critically and culturally relevant videogames. This Friday (Oct. 25) at 1 p.m. PDT, Monolith will officially celebrate the milestone and host a livestream question-and-answer (Q&A) session with current and founding team members, discussing the studio’s 25-year history in games. The livestream will be available on the Monolith Twitch channel at https://www.twitch.tv/monolithlive.

Founded in 1994 and based in Kirkland, Wash., Monolith is known for developing a variety of innovative games and fan-favorite titles, most recently including Middle-earth: Shadow of War (2017) and Middle-earth: Shadow of Mordor (2014), which introduced and expanded upon the award-winning Nemesis System, raising the bar for personal, player driven stories within the open world genre.

Earlier titles showcased Monolith’s commitment to providing players with unique game experiences as seen in the frenetic action of Blood (1997), visceral melee combat of Condemned: Criminal Origins (2005) and Condemned 2: Bloodshot (2008) and the innovative combat A.I. introduced in F.E.A.R. a.k.a. First Encounter Assault Recon (2005) and F.E.A.R. 2: Project Origin (2009), which informed numerous first-person shooter (FPS) games to follow. The team at Monolith has also shared a passion for storytelling and humor, displayed prominently in The Operative: No One Lives Forever (2000) and No One Lives Forever 2: A Spy in H.A.R.M.’s Way (2002), both of which feature witty narratives that continue to be favorites among fans.

Also fair questions: Aliens vs Predator 3? Or No One Lives Forever 3? Will we ever see a third Shadow of Mordor game? Or, like Valve, does mentioning the number 3 make your Battle Royale collars explode? See y’all in the chat!