Terror Squid Looks Like a Combination of Geometry Wars and Cthulhu

I had to read that title a few times too, just to be absolutely sure I got it right. However, yes, Terror Squid is a video game that’s coming out, and it does indeed seek to combine classic twin-stick shooter Geometry Wars with the Cthulhu mythos.

Shown off at IGN’s Awesome Indies show, Terror Squid looks quite a bit like a Geometry Wars game. You got a little ship shaped vaguely like a squid, you shoot bullets out of your butt, and the whole thing is rendered with white lineart and neon colors interrupting it. Additionally, it all takes place on a sphere, with objects entering and leaving your view depending on if you can see them or not.

However, there’s a catch. The only enemy in Terror Squid is yourself. Instead of fighting off other enemies, you need to move around the globe, dodging your own bullets that you involuntarily shot. The longer you survive, the more difficult this becomes as more bullets fill the globe. You can change your firing patterns, in case you’d rather dodge wavy bullets or shotgun blasts, but your fate is always the same. Eventually, you kill yourself. Dark.

If Terror Squid appeals to you then you can add it to your wishlist here. The game is set to come out PC and Nintendo Switch this fall. 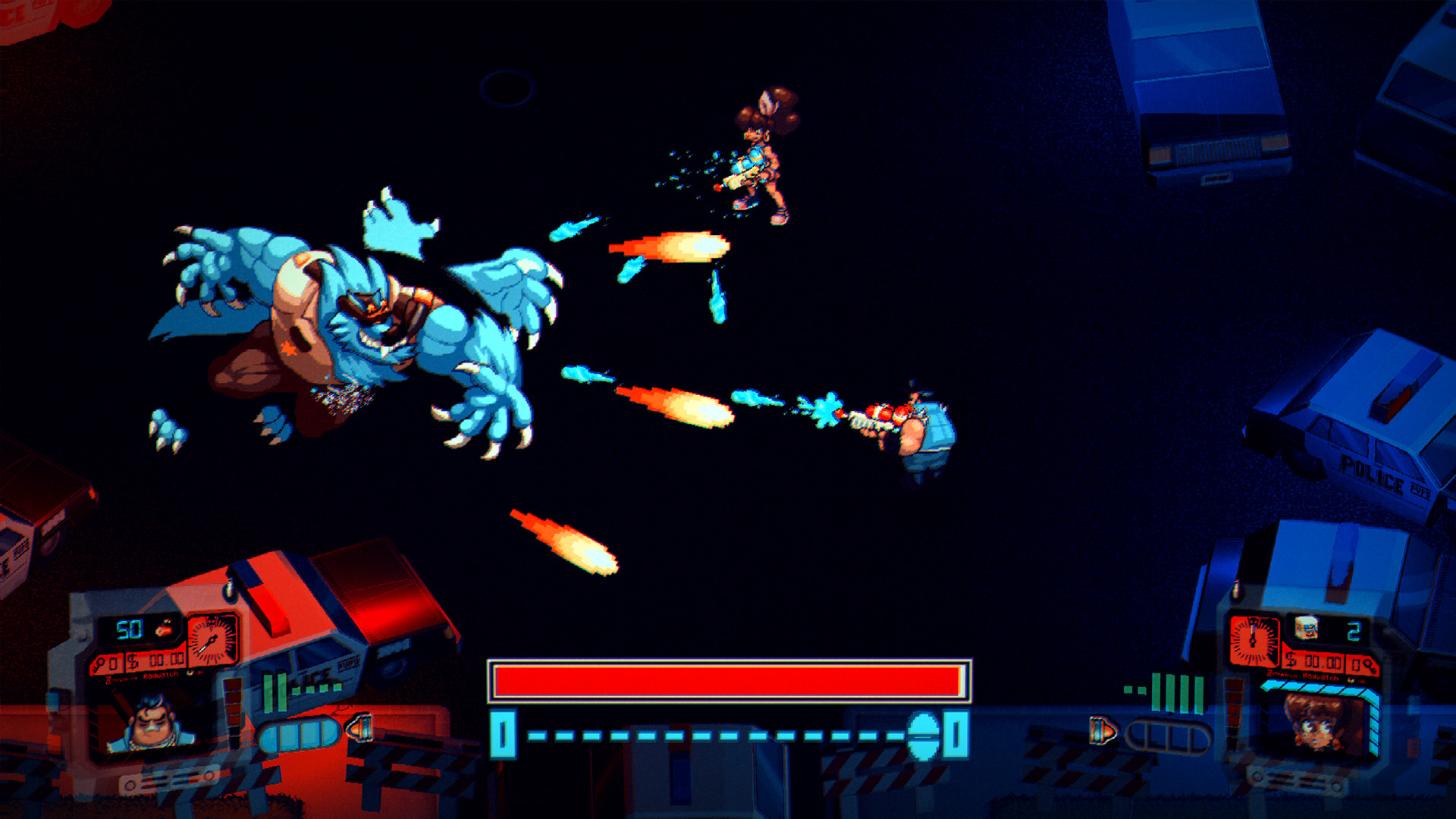 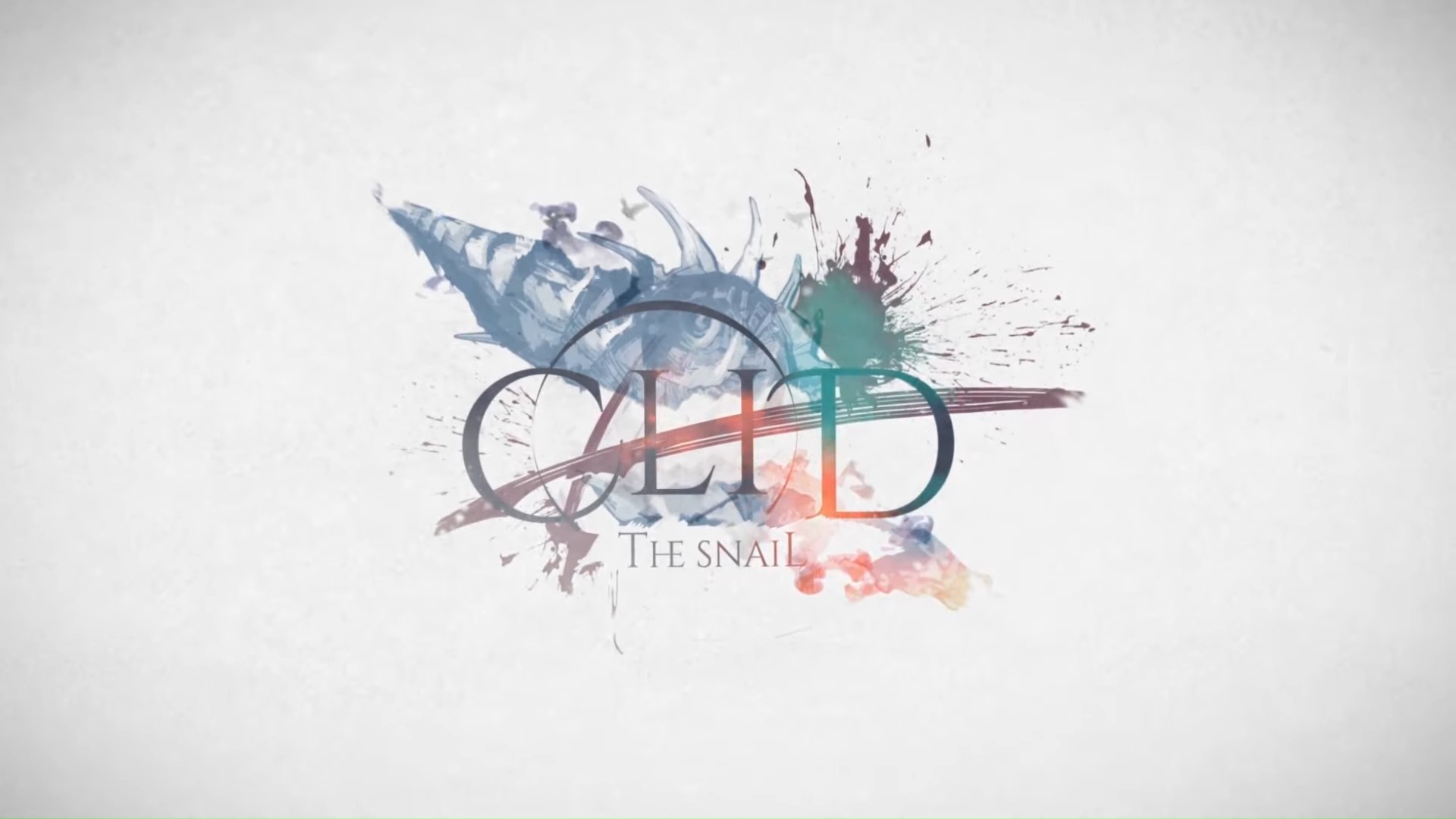 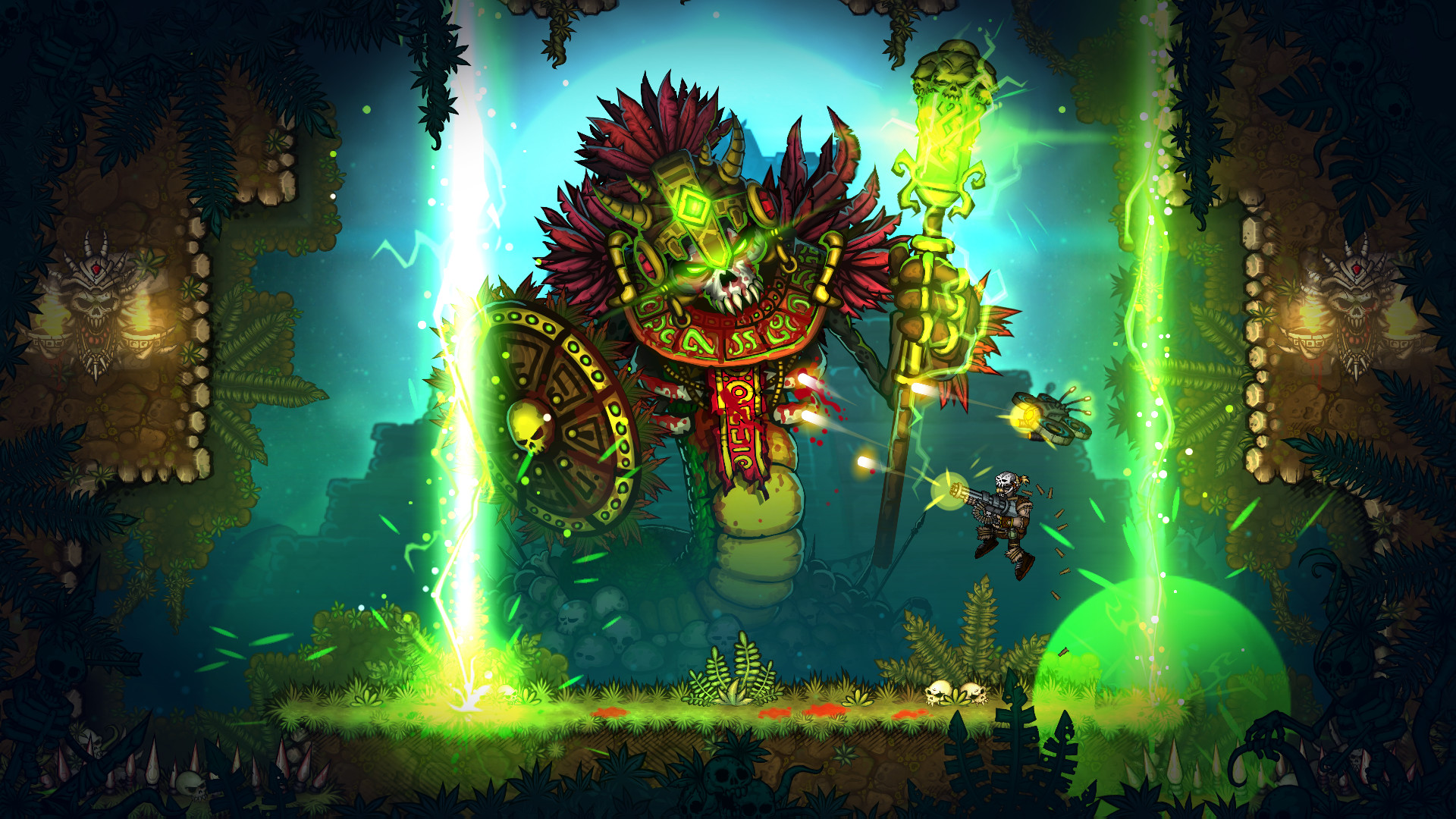