Modiphius Entertainment announced today that they have a new tabletop roleplaying game available for preorder. Achtung! Cthulhu mixes the works of HP Lovecraft with the occult fascinations of the Third Reich. An evergreen combo, if ever there was one.

Achtung! Cthulhu takes place during the height of World War 2. For one reason or another, the Nazis have decided to do away with conventional warfare and summon the Old Gods to their aid. You play as members of Section M; Britain’s fighting forces in what they call the Secret War.

Battle the Black Sun, Nazi warrior-sorcerers supreme, who use foul magic and summoned creatures from nameless dimensions to dominate the battlefields of men. Struggle against Nachtwölfe, the Night Wolves, who utilize technology, biological enhancements, and Wunderwaffen (wonder weapons) to win the war for Germany.

If you think you have what it takes to face down two of the greatest horrors the world has ever known combined, you can preorder Achtung! Cthulhu by clicking here. 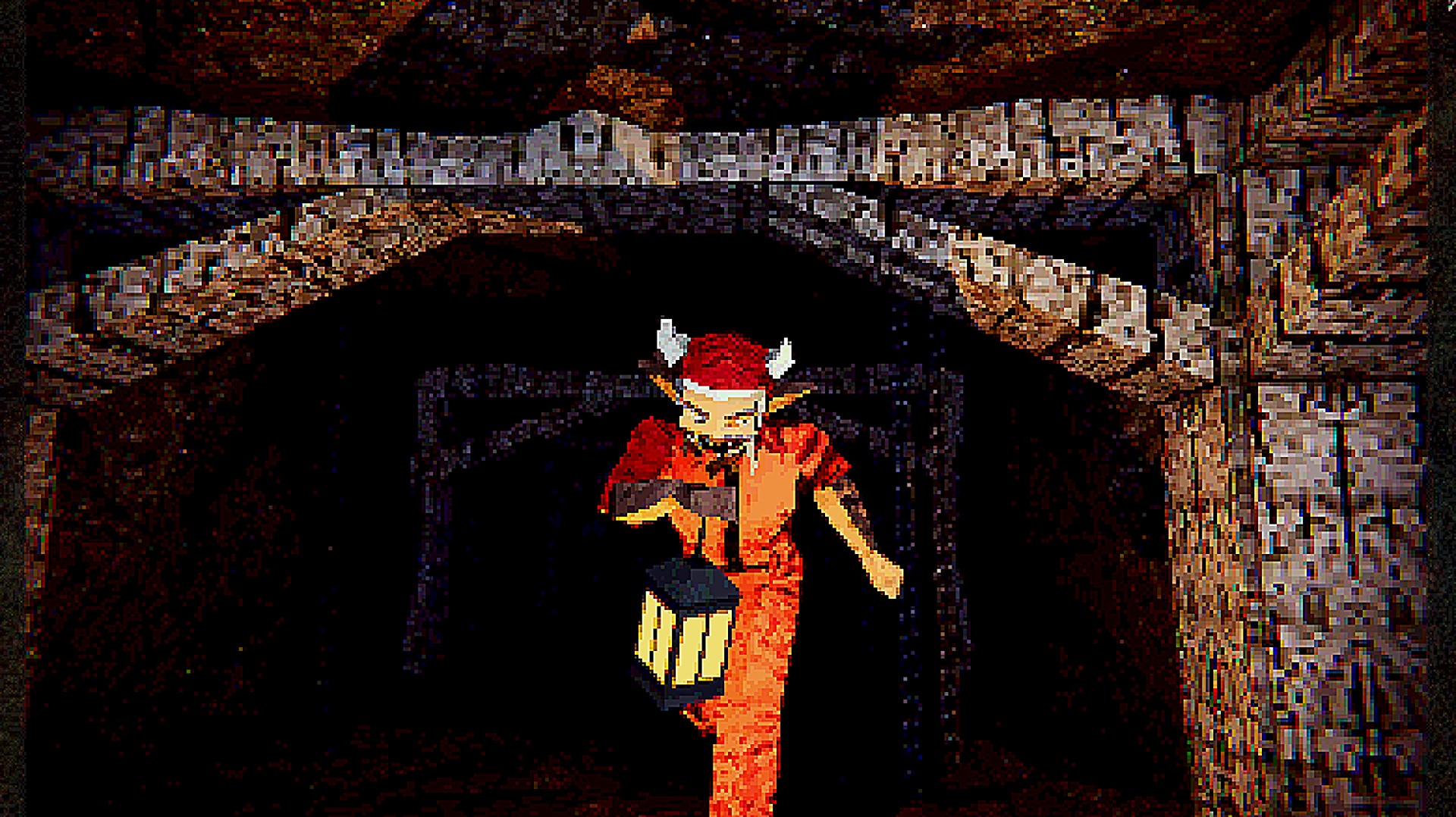