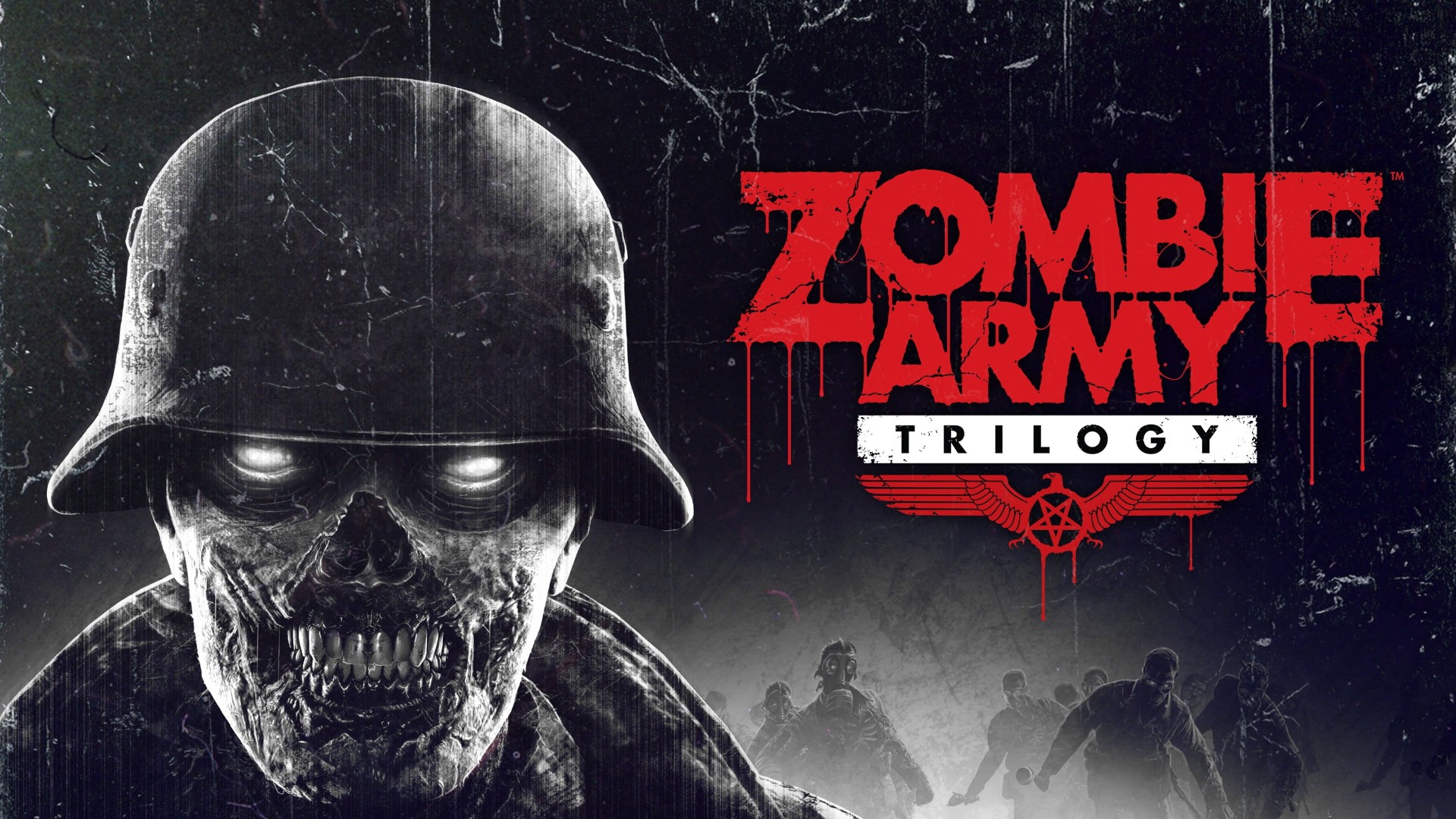 I love to see how some of these zombie offshoot games have come into their own. Call of Duty‘s Zombies Mode is basically a franchise of its own now. DayZ was originally an ARMA II mod. Hell, even Left 4 Dead was originally based on an in-house Counter-Strike variant where one team was armed with nothing but knives. Originally an expansion to Sniper Elite V2, the Zombie Army franchise has grown into its own thing. It’s fun to compare the games back-to-back, as it’s easy to see how the series evolved. ts got its own fanbase that might never have even tried a Sniper Elite game. While the first Zombie Army game was clearly shackled to many of the conventions of the Sniper Elite franchise, each game has subsequently shed these ties while developing its own style. Having played Zombie Army 4: Dead War, I can confidently say that the Zombie Army franchise has become a respectable standalone IP.

With Zombie Army 4: Dead War coming out on February 4th, many players will want to go back and experience the whole story for themselves. It’s not necessary to play them to enjoy Dead War, but any excuse to shoot zombies is fine by me. Unfortunately, Switch gamers will just have to buy a real console, as a port has yet to be announced. However, Switch gamers will soon be able to experience the first three parts of the quadrology. Coming in the first half of 2020, the Zombie Army Trilogy is coming to the Nintendo Switch.

If you haven’t had a chance to check out Zombie Army Trilogy before, it’s a great package. You basically get three games for the price of one. Also new to the Switch version is 2-4 player local wireless play and motion control support. I have no idea how the Switch really works, but I’m guessing that’s important to Nintendnerds. So check it out if you’re a Switch gamer, and if you just missed it before you can get the Zombie Army Trilogy right now on PS4, Xbox One, and Steam. Follow the link here for more info!