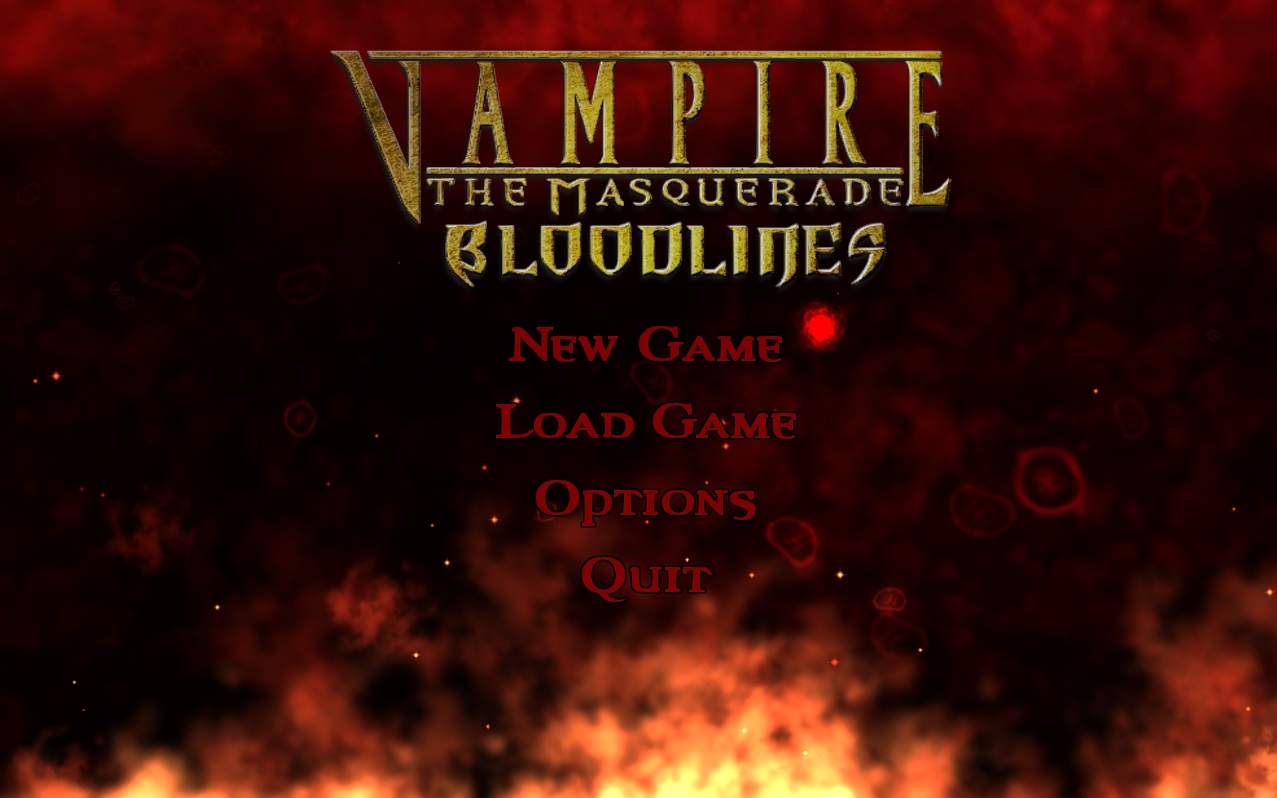 Vampire: The Masquerade – Bloodlines Prelude Is An Unofficial Prequel To Bloodlines 2

The original Vampire: The Masquerade – Bloodlines is infamous in the gaming world as the game that “almost was.” Pushed out of the gates far before it was ready, the developer Troika Games soon went out of business. Playing Vampire: The Masquerade – Bloodlines, it’s very clear where the money ran out. You’re questing through this wonderfully detailed and rich world full of dialogue options and alternate pathways, when all of a sudden the game becomes a series of bland fights in barren corridors. It’s 1/3 of the best RPG you’ve ever played.

The mix of promise, infamy, and dedicated fans has made Vampire: The Masquerade – Bloodlines a legend in the world of modding. Ever since the game launched in 2004, fans have been working to restore and rebuild that final 2/3. This is unheard of in the present day, as gamers are now used to “games as a service.” This means constant updates and microtransactions meant to keep the game “alive.” In times of yore, this “limitless content” didn’t come from the hands of developers, but amateur modders. Games like Half-Life would release their engine and toolkits for anyone to play with, and the results were wild. Landmark franchises like Counter-Strike and Team Fortress actually got their start as Half-Life mods. I have spent an order of magnitude more time in various janky Half-Life 2 multiplayer variants than I did in the actual Half-Life 2.

However, this golden age of modding has since come to an end. Not only has developer control over IPs reached levels that would make Stalin blush, but constant updates make modding almost impossible. If you were to release a version of Modern Warfare where all the tanks have hats, chances are the mod would break in a week when they release the newest patch. Even if you wanted to make the ideal version of Call of Duty 4, it would be obsolete when the new one comes out in a year.

Three big takeaways here. First, Vampire: The Masquerade – Bloodlines is still getting patched. I seriously just reinstalled it to check out the new content, because that’s amazing. Second, there’s a new episodic prequel series that sets the stage for Bloodlines 2. I’m not a fan of episodic games (as they usually don’t actually finish), but given the tenacity of these modders, I’m confident this will eventually cross the finish line. And finally, the creators of Vampire: The Masquerade – Bloodlines 2 not only know about it, but are actively promoting it. This kind of chill attitude towards fan projects is almost unheard of. Remember when SEGA got mad at people making a better fan Sonic and asked them to stop?

So if you haven’t had the chance to play Vampire: The Masquerade – Bloodlines, now is your chance. Just don’t forget to download the fan mod here. Then while you’re at it, pick up the Prelude mod here. Because why not? It’s free. Remind yourself of what gaming used to be! And don’t forget to check out Vampire: The Masquerade – Bloodlines 2 when it launches in late 2020.