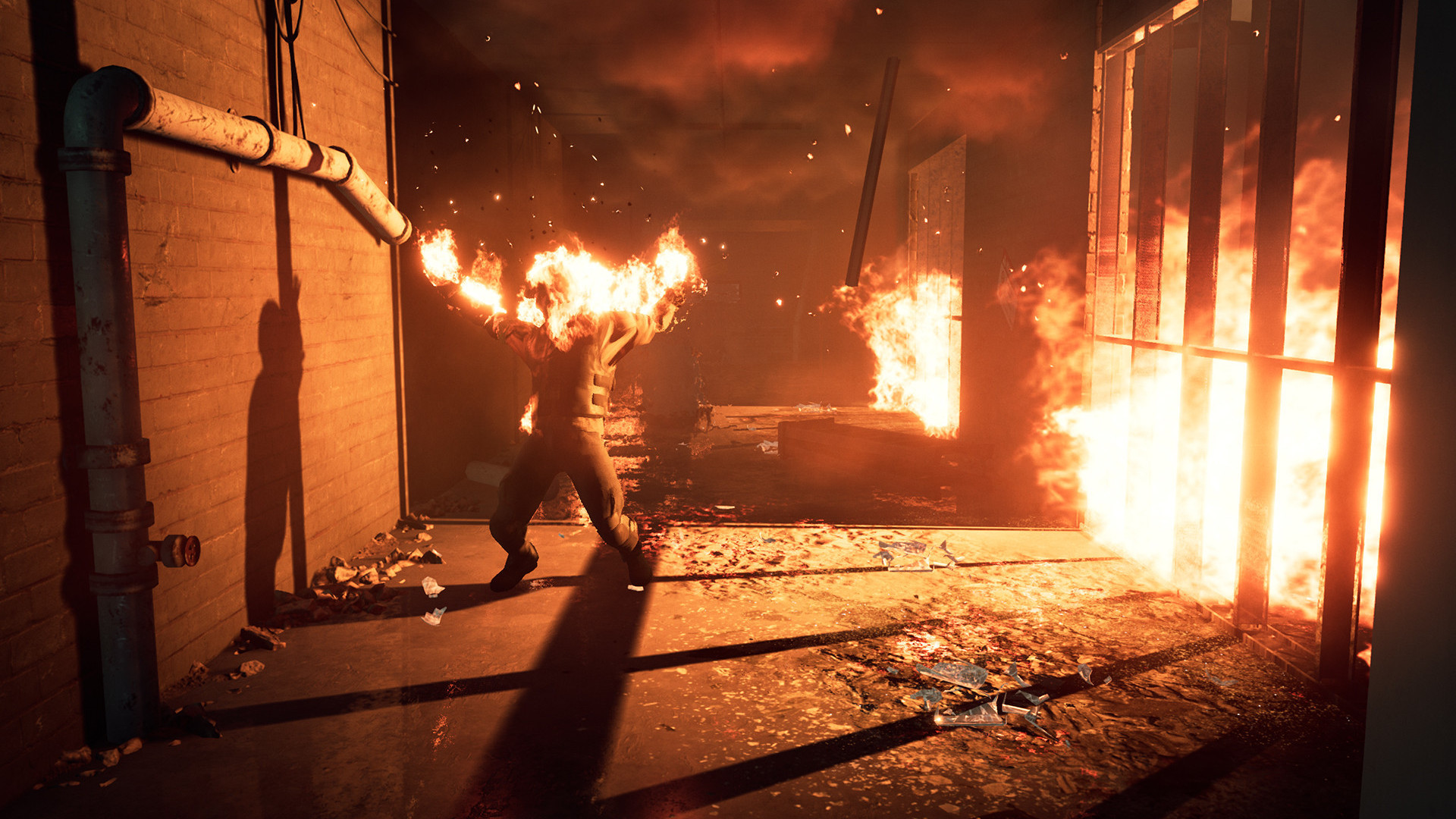 Unfortunately, it seems like Vampire: The Masquerade – Bloodlines 2 is hitting a rather major development snag, as the game’s developer is pulled off the project.

Announced today in a blog post on their website, publisher Paradox has announced that Hardsuit Labs will no longer be developing Vampire: The Masquerade – Bloodlines 2. No specific reason is given as to why, though Paradox said it’s because they felt that a change was needed “to meet our goals.” Additionally, Paradox confirmed that Bloodlines 2 will not be launching in 2021 and that they will no longer be taking pre-orders for the game. There’s no word on who the new developer will be yet.

If you haven’t heard of the game before, Bloodlines 2 is the sequel to a 2004 cult classic. The game was beloved for its world-building and roleplaying mechanics, although it was also infamous for being rather glitchy and clearly being unfinished at launch. Despite this, the game has gotten a large following, and there was a lot of anticipation for its sequel. The games take place in the World of Darkness, which has seen several recent video game adaptions, like Werewolf: The Apocalypse – Earthbound and the upcoming Wraith: The Oblivion – Afterlife.

While there’s no news now on when, or even if, we can expect Vampire: The Masquerade – Bloodlines 2, you can still add the game to your wishlist. 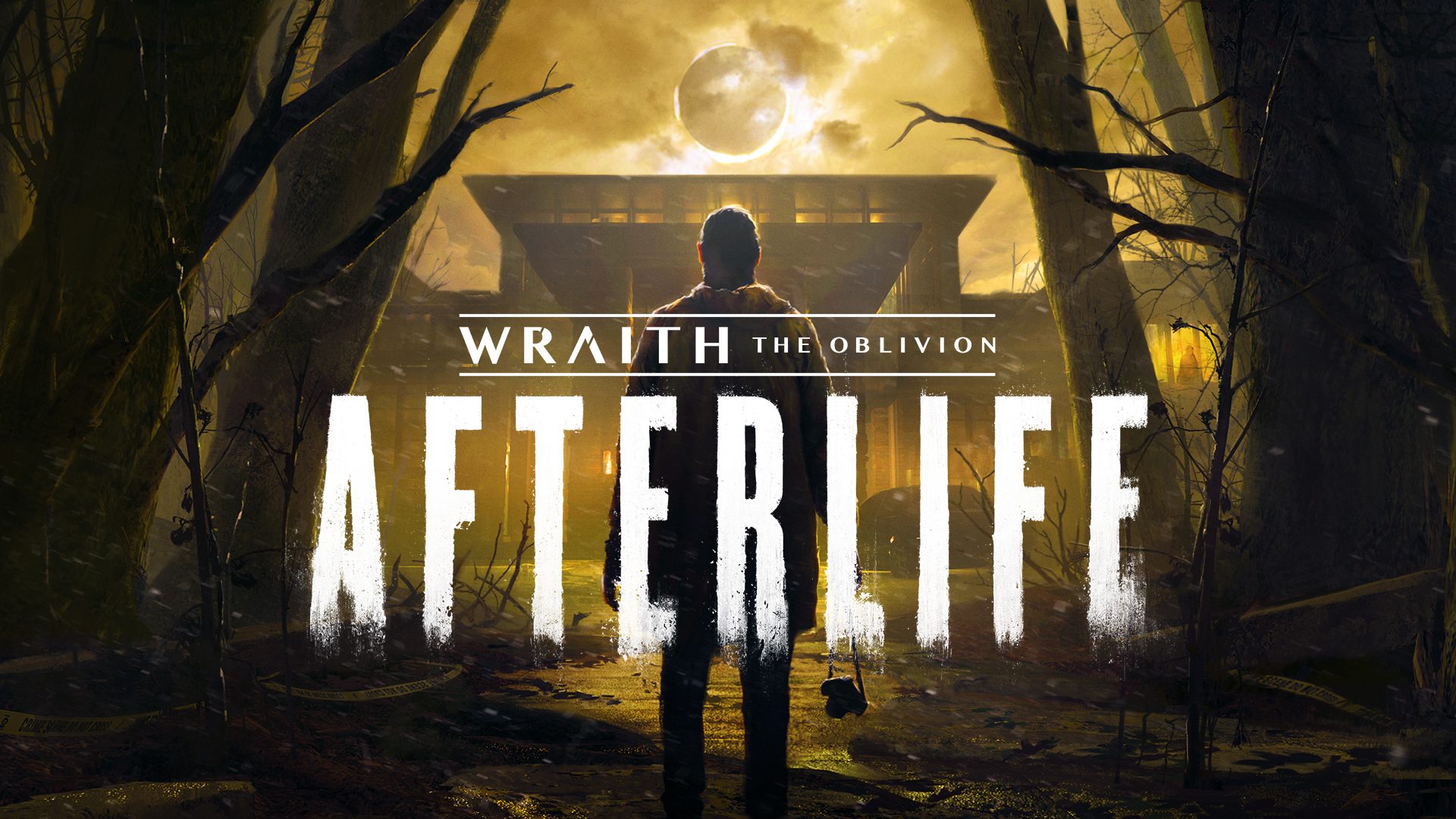 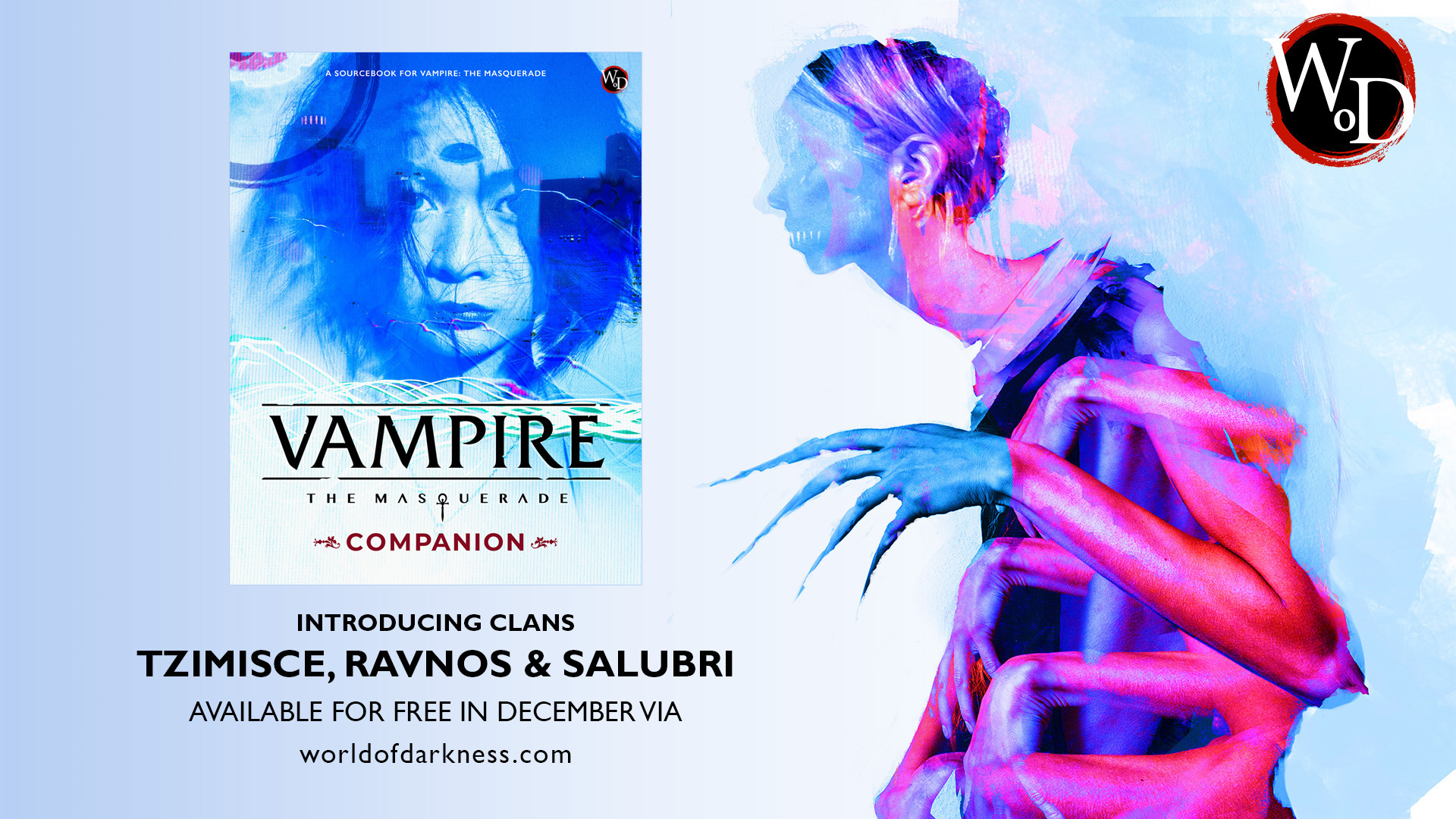 World of Darkness Stories Coming Back In House, New Publisher Taking Over 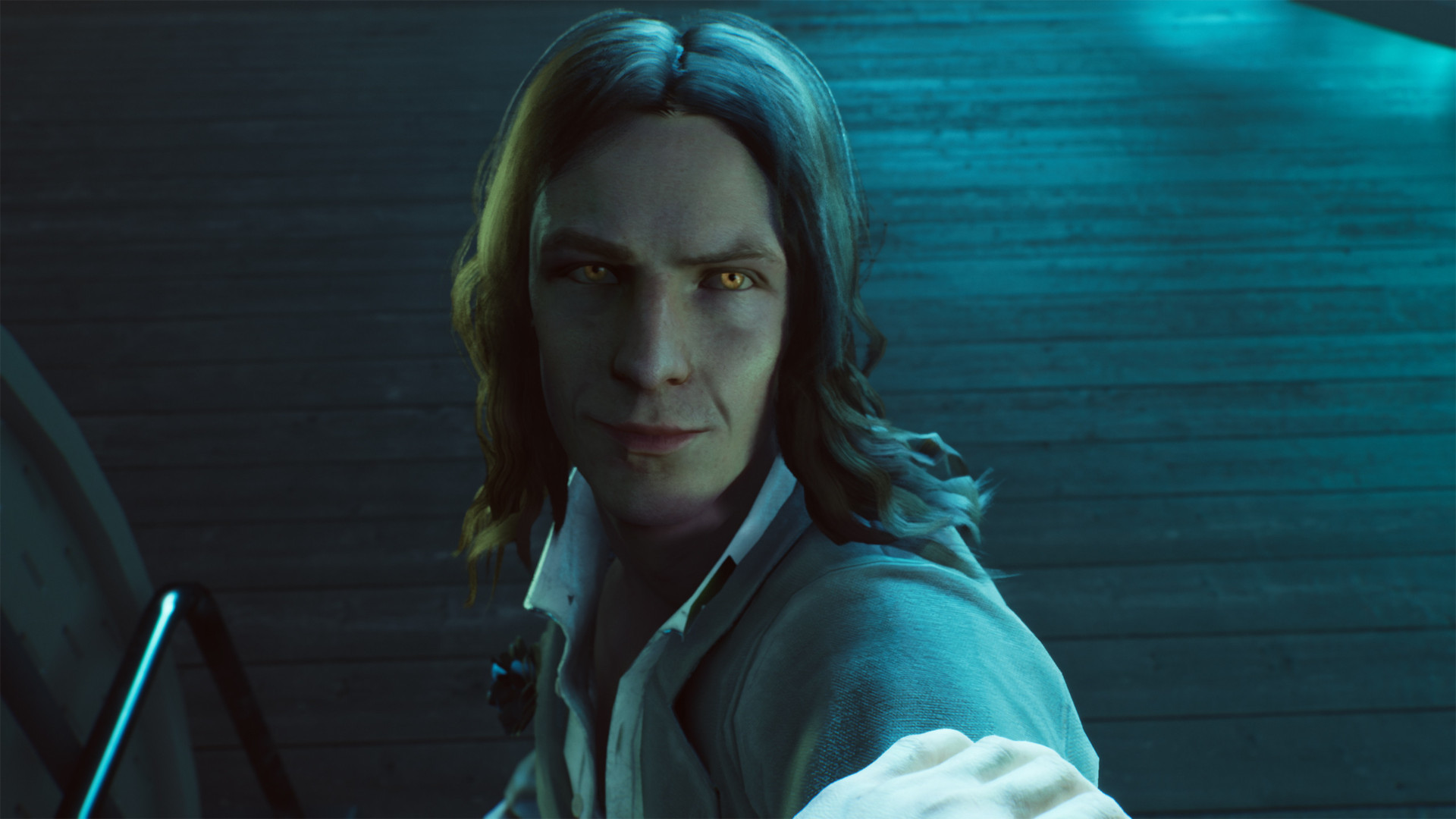