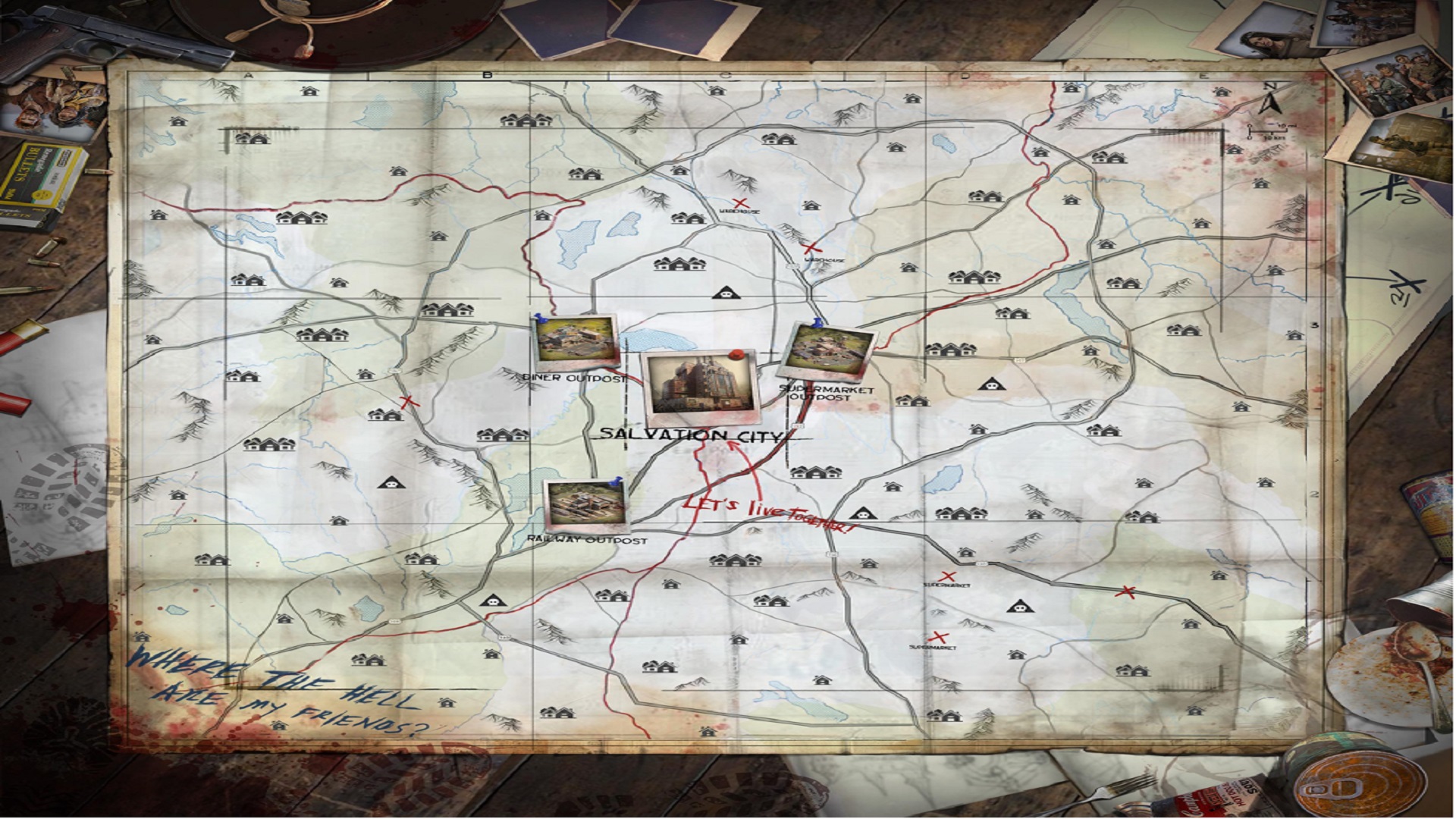 The latest in a long line of mobile games based on the popular TV series, The Walking Dead: Survivors, will be launching on April 12th.

The game is rather simple: you’ll play as a group of survivors that need to build up a town and, well… survive. As you expand your town you’ll need to find more resources, farm for supplies, and go out on expeditions where you’ll do battle with zombies. Thankfully you don’t have any old survivors, you have characters from The Walking Dead. At launch The Walking Dead: Survivors is promising to have 80 characters available in the game, including fan favorites like Rick, Glenn, Beta, Maggie, and Hershel.

If you’re interested in The Walking Dead: Survivors then you can pick it up on iOS and Android devices when it launches on April 12th. 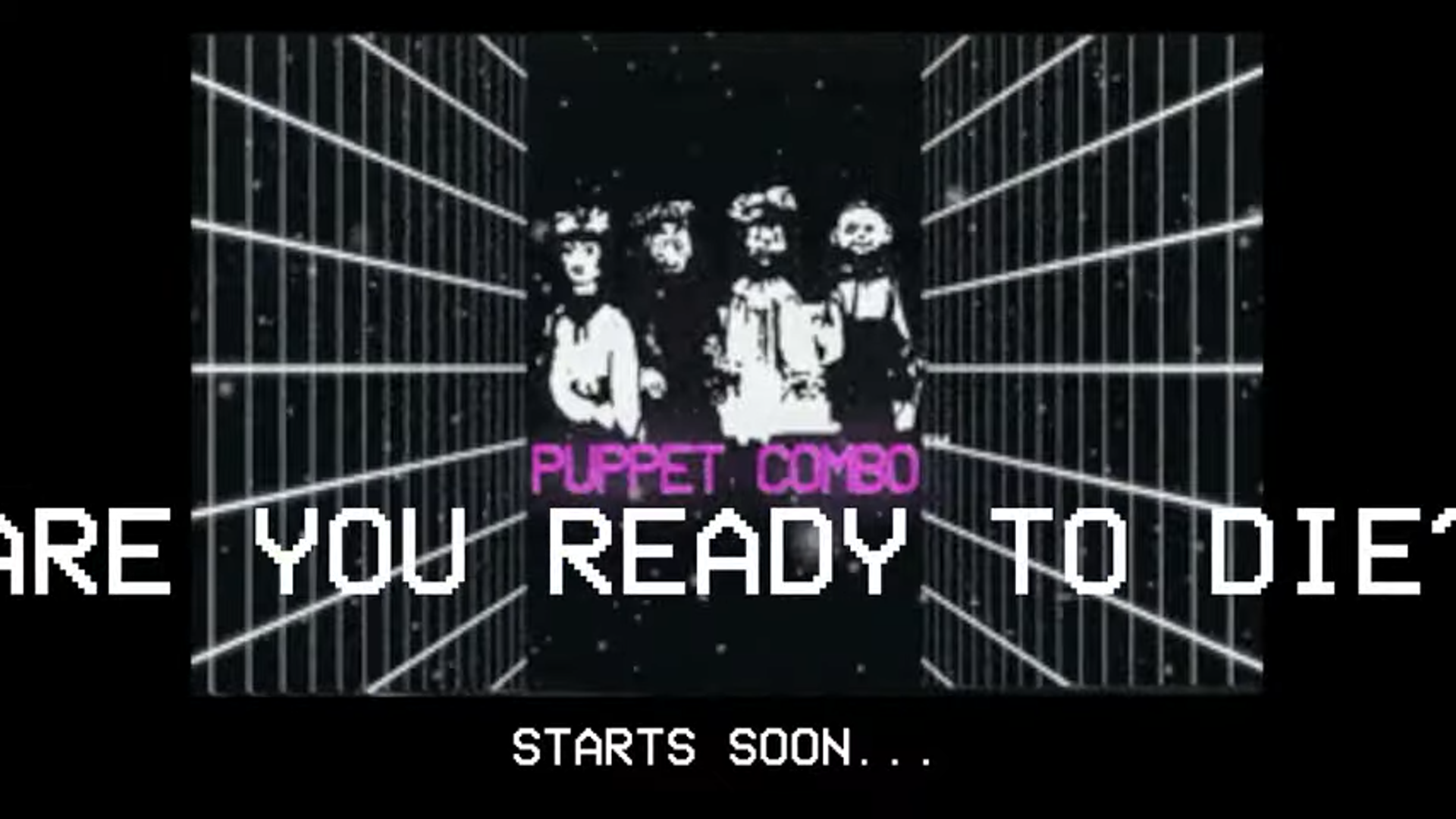