Long have people been saying that Harvest Moon needed more violence and horror elements. Soon we’ll find out if that combo works. We’re just over a month away from the early access release of Zelter, the cute and pixelated zombie game. Zombie games often neglect the fact that to survive you not only need guns and walls, but also access to a latrine.

Zelter is a bit like Graveyard Keeper but if the graveyard was keeping you. The game begins with the player rescued by a mysterious group of survivors, who took you in and helped you acclimate to this new zombie reality. But after being overrun, you must start again. Build up your defenses and manage resources in order to survive the ever more dangerous threat of zombies just outside the gates.

Zelter will be available in early access on October 22nd. You can wishlist the game on Steam by clicking here. 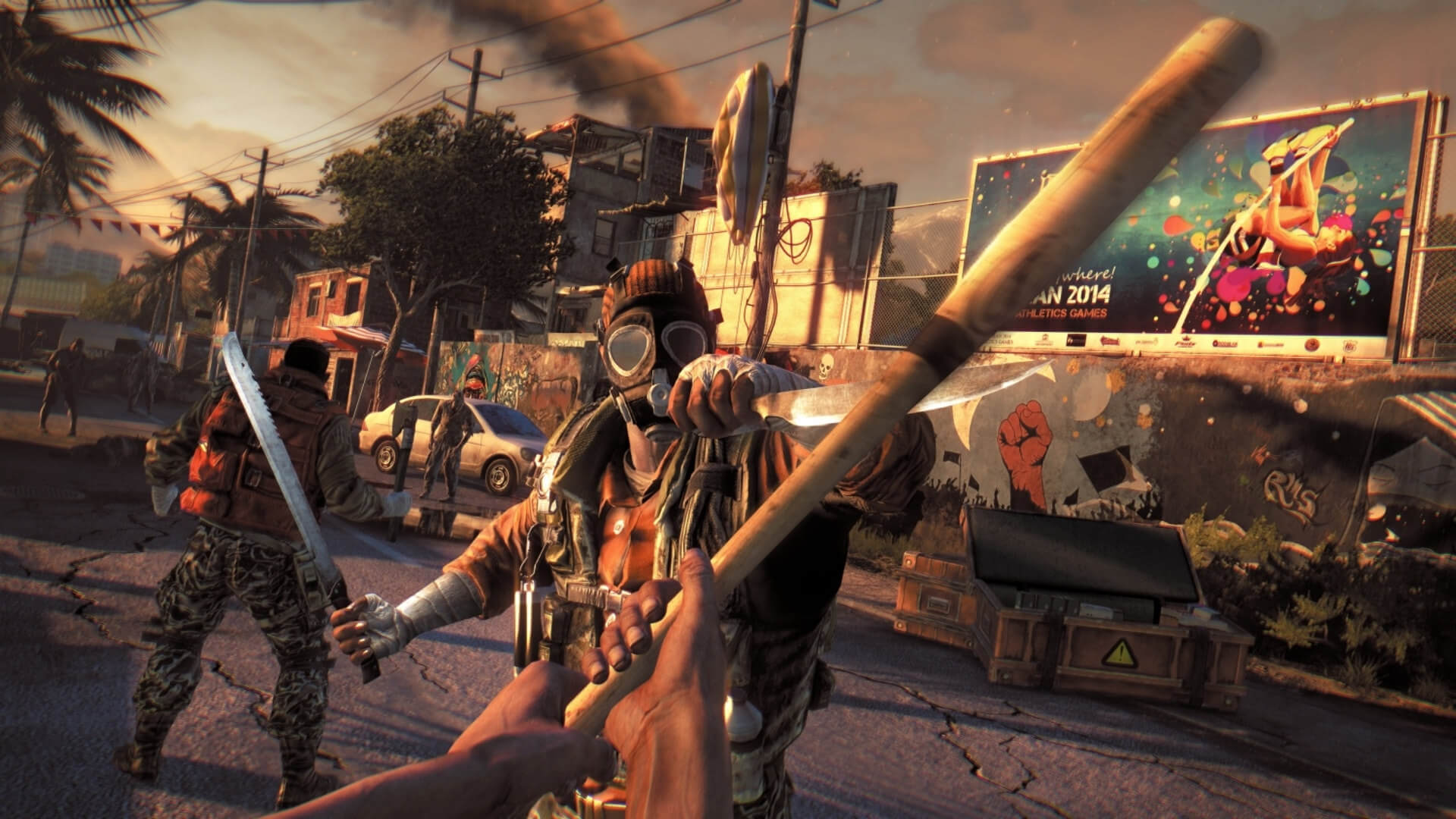 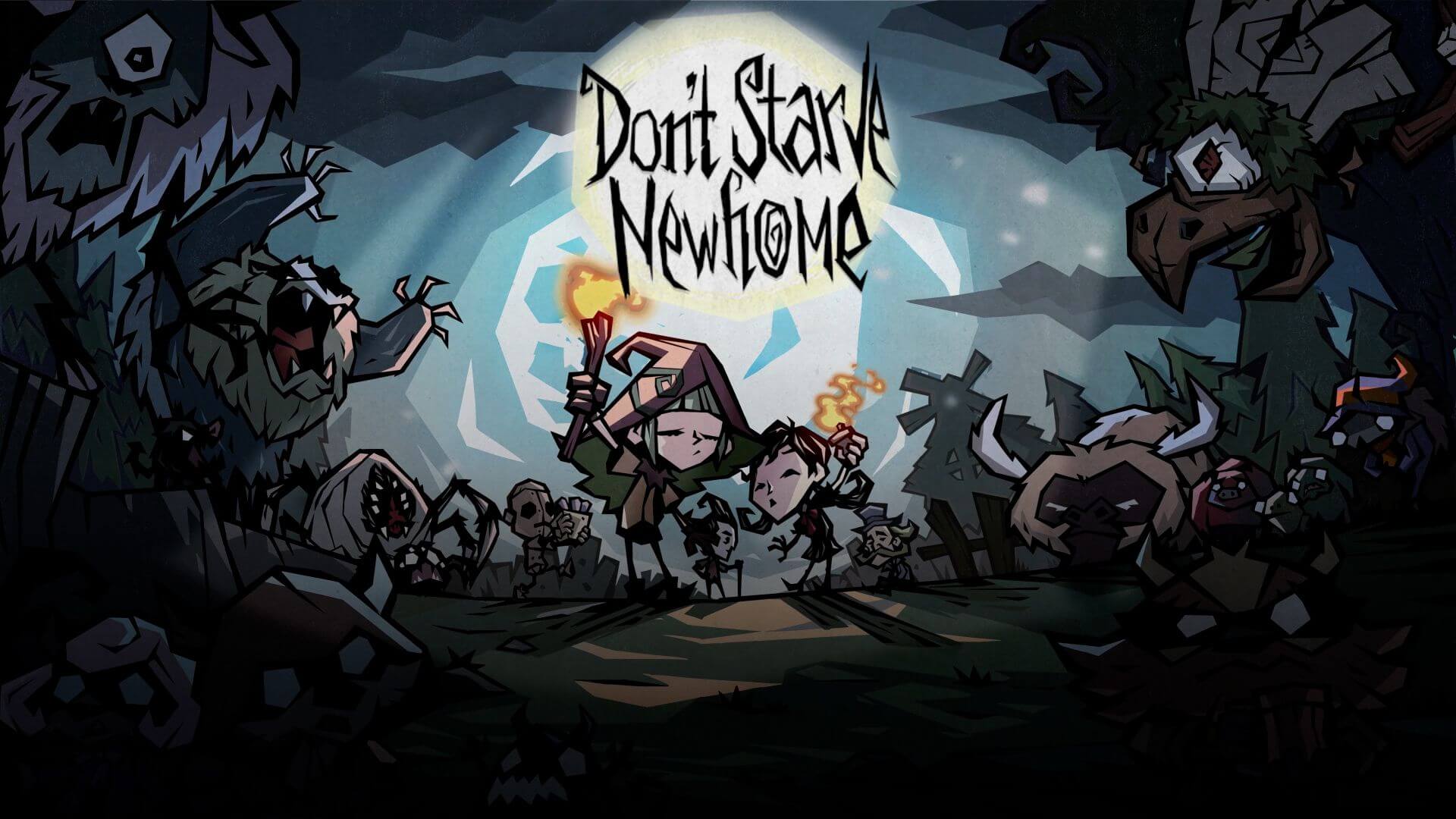