In Sound Mind will be coming to the market later this month, according to Modus Games. Starting September 28, players can pick up the In Sound Mind release on PC, PlayStation 5, and Xbox Series X. A Nintendo Switch port will release later this year, as well. The reveal came with a brand-new trailer for when it releases in a few weeks’ time.

Desmond Wales, a therapist, sifts through the minds of his patients. While he does so, he will uncover what binds each of them together and learn what really happened to Milton Haven. The mind, however, is a terrible thing to read, indeed, and Wales will need to solve the mystery before it overwhelms his own mind.

If you’re feeling especially brave, you can download the demo on Steam and experience the nightmarish mindscapes for yourself. In Sound Mind comes from the same team who developed the Nightmare House 2 mod. Learn more about Nightmare House 2 on the studio’s official site. You can also download the Source Engine game and run it with a valid Steam client, just in case you want a taste of the developer’s vibes.

Along with the In Sound Mind release date, publisher Modus Games and developer We Create Stuff released a trailer. The game will focus on “old-school, fun horror gameplay.”

Modus Games, a games publisher, is among the fastest-growing in the industry. They provide AAA publishing services to indie developers around the world. Their Brazilian branch, Modus Studios Brazil, is a full-service development studio which works to support creators of interactive entertainment.

We Create Stuff, founded in 2007, is an award-winning indie studio. Their previous credits include the Nightmare House series and Portal: The Flash Version, a fan project later acquired by Portal developer Valve. 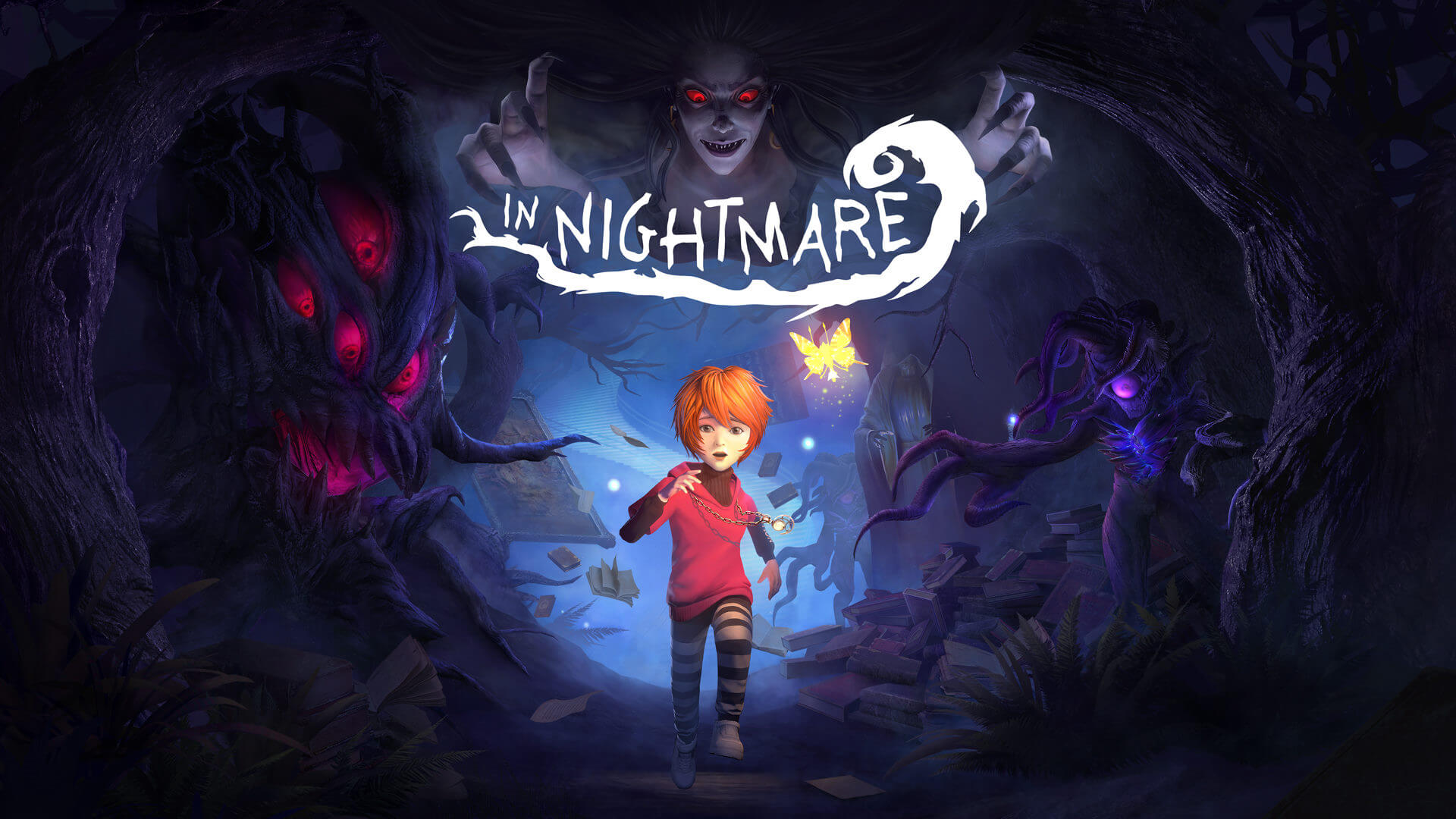