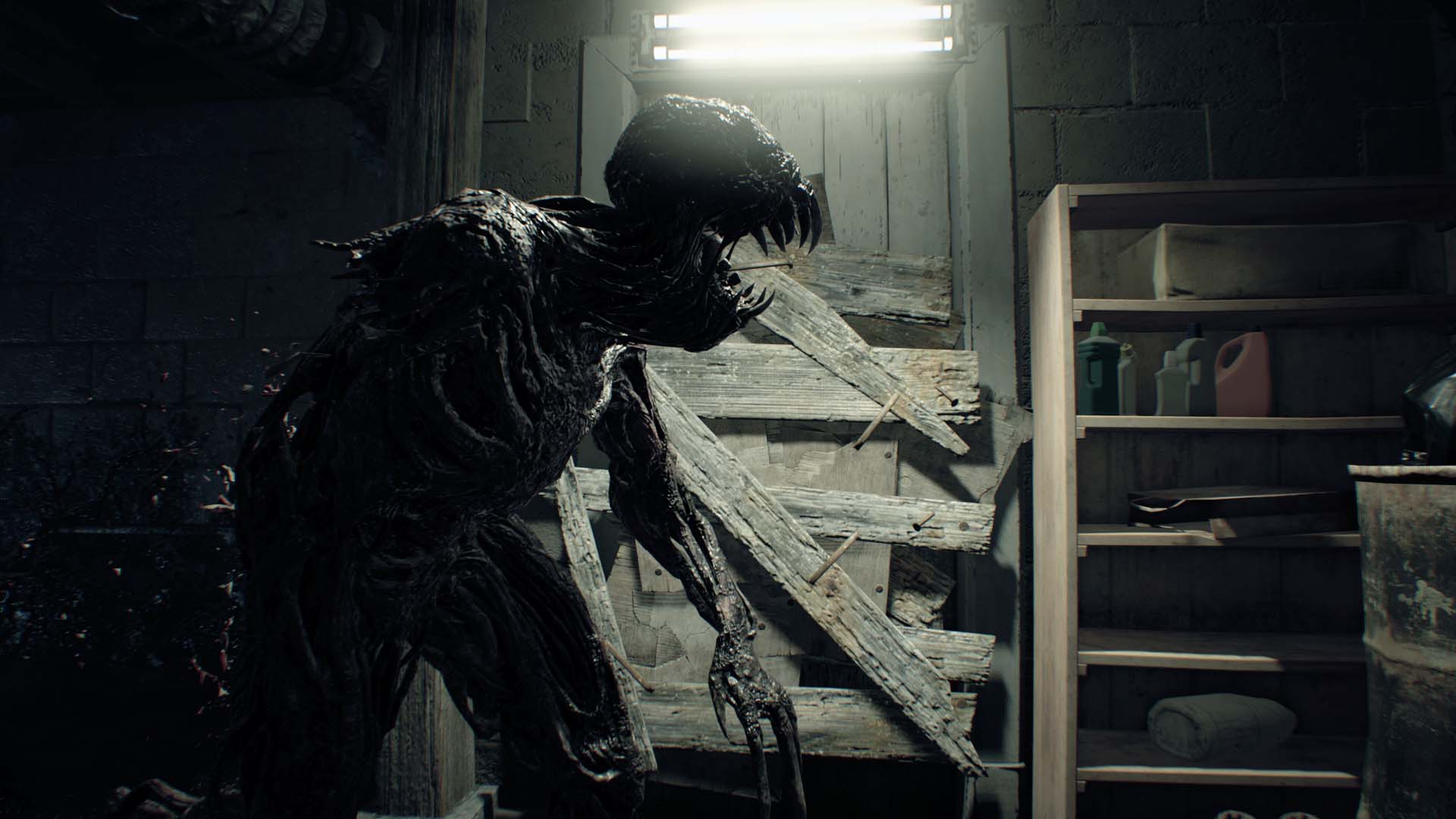 Remember a few weeks ago when the rumors started swirling that Sony had been working on a new Silent Hill game? A claim that was refuted just a week later by an official statement from Konami? The main sources of those rumors were Rely on Horror and a twitter account AestheticGamer1, aka Dusk Golem. No shade being thrown to Rely on Horror. Sometimes you get info and you have to retract it. That’s the game. But AestheticGamer has been the prime ladle stirring a fair number of rumor pots. I’m not saying that I don’t believe him or that he has the sources he claims. I’m just saying that you should take all of the reported “facts” with a whole shaker full of salt.

Mr. Gamer starts off the thread by claiming that Resident Evil 2021 (the game he claimed in a previous tweet Capcom would be soon revealing) is, in fact, Resident Evil 8. Moreover, it started as Resident Evil: Revelations 3. According to Aesthetic, Capcom didn’t want to have a huge gap between RE7 and RE8, and the internal testing for Revelations 3 (which he claims was “95% completed) was positive enough that they decided to just reshape the project into Resident Evil 8. He also goes on the claim that the game will be a huge change from previous titles. That includes gameplay, characters, story, and maybe even werewolves. The game reportedly will also have a more psychological bend, with hallucinations, occultism, and insanity. The game is also claimed to be cross-gen.

So, is any of this true? Who the hell knows. Click on the thread and judge for yourself. A lot of people certainly want to believe. Given the fact that there are now (at least) 25 Resident Evil games, it’s pretty fucking likely we’re getting a Resident Evil 8. That being said, I’m highly skeptical of Dusk Golem’s specific claims. It’s a pretty safe bet that any game coming out now will be cross-gen. That being said, the idea of refitting “95%” of Revelations 3 to change it into RE8 sounds incredibly unlikely. It could be the case that Capcom was working on a Resident Evil game that could become either Revelations 3 or Resident Evil 8, but Capcom is a big company. By the time Revelations 3 would be approaching completion, a separate team would have already been working on RE8. You wouldn’t just change the names and the logo, you’d have to also scrap that other project.

As for the rest of the claims about werewolves and occult shit, bring it on. Resident Evil 4 went with the cult angle, and it was dope. As long as its actual monsters and not imaginary, I’m happy.I’d love to see the T-Virus version of a lycanthrope. We already have T-Virus spiders and plants. So why not? Hopefully, all of this will be confirmed/denied soon. Until then, you can always pick up Resident Evil 3. Click here to read our review.