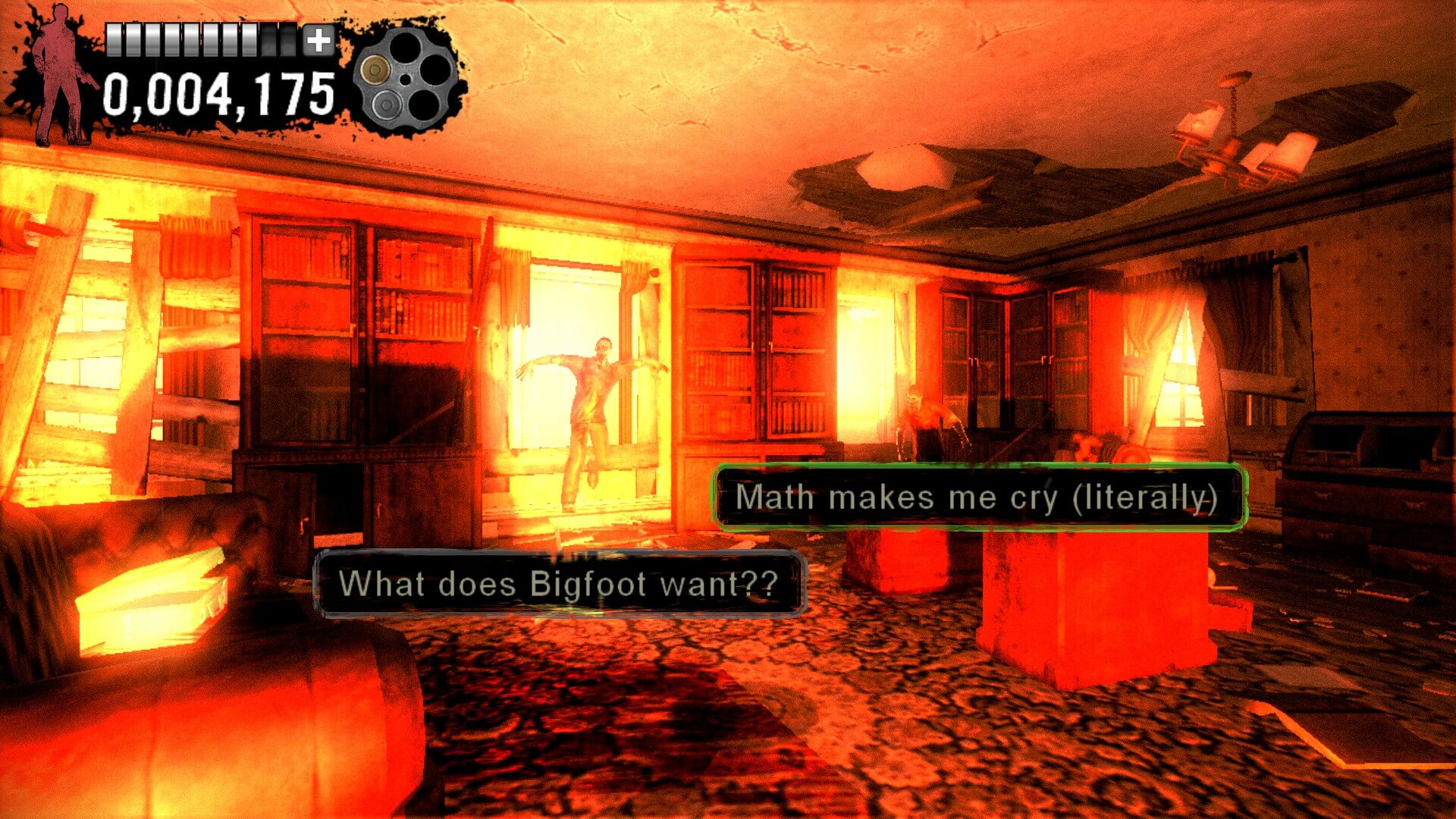 Beloved internet cesspit Yahoo Answers launched in late June of 2005. Since then, it has brought in a very unique sort of community, a place where no question, no proposition, was too absurd. Yahoo Answers is the source of many classics such as the infamous “How is Babby Formed.” The site functioned as a haven for improbably specific problems and questions. On May 4, this artifact of the mid-2000s shuts down forever. Zombies, or reanimated corpses, originate from Haitian voodoo practices. These undead creatures typically possess little in the way of cognitive function or reasoning. Many modern depictions show an interest in the consumption of flesh. Perhaps poetically, a couple of industrious modders created a mod for The Typing of the Dead: Overkill. Their aim? To preserve Yahoo Answers as a literal rotting husk.

Of course, Steam created a workshop for their port. Players can import their own custom dictionaries, their contents ranging in practical use and vulgarity. Branding itself “RIP Yahoo Answers,” the mod was uploaded April 8 by a pair of modders. Now, we too, can ask if “yamble” is a word. We can ask what Bitcoin is, and even why is Bitcoin? At last, we can question our society’s deeply-held beliefs. No question, after all, was too strange for Yahoo Answers, and every question can kill a zombie in The Typing of the Dead: Overkill. That’ll do, pig. That’ll do.