One of the biggest shames of this world is the continued neglect of Silent Hill by Konami. I don’t think I need to mention it again. However, a mod for Amnesia: The Dark Descent serves as a great little tribute to the series.

The mod, named Silent Hill: Respite, is set in the Cafe 5to2 from the original Silent Hill, which has been entirely remade in Unity. Despite this, there are plenty of references to the first four games in the series. From Silent Hill 2‘s James parked outside the diner, to the chained door from Silent Hill 4: The Room in the back. A wall serves as a memorial for the cast of the games, with characters given little biographies and their current status of alive or dead. All this while music from the series plays, letting you explore the little recreation as you wish.

It’s a touching tribute, and sadly probably the most love Silent Hill has gotten in a while, outside of the Dead by Daylight expansion. Unfortunately, we haven’t seen any entries to the series since 2014’s P.T., which was supposed to be a playable teaser for Silent Hills, a game that was eventually canceled. Unless you want to consider Pyramid Head being a guest star in Konami’s Super Bomberman R. That’s a thing that happened.

If you want to check it out yourself, you can get the Silent Hill: Respite mod over on Mod DB. 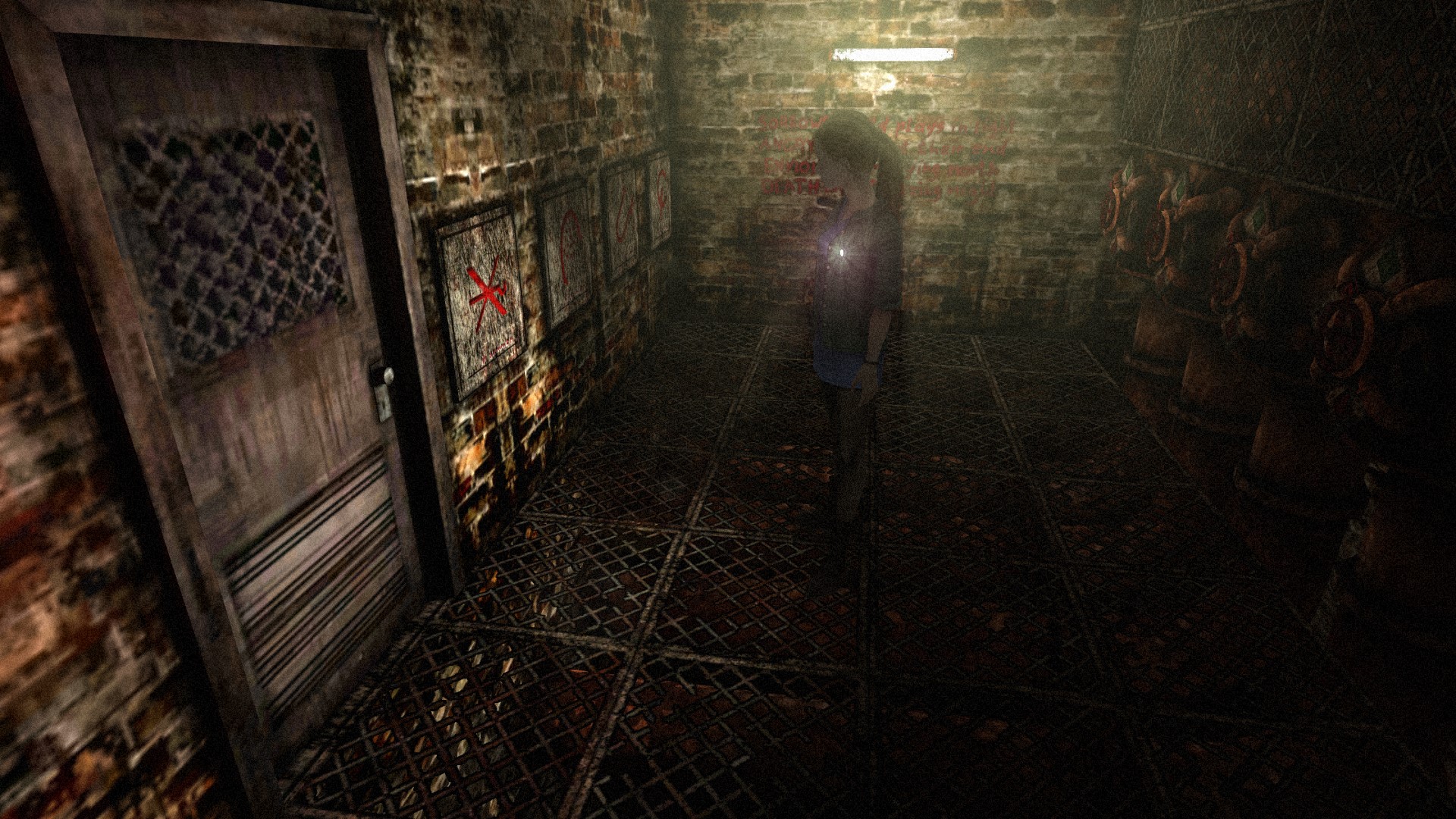 Ultra-Indie Daily Dose: Simulacrum Might As Well Be A New Silent Hill