If the only reason you’ve picked up the latest Call of Duty games is for the zombies, then first hi dad and second good news. The latest entry in the series, Call of Duty: Black Ops Cold War will see the return of the fan favorite mode.

So how will it play and what can you expect from it? Well there’s the catch. Outside of a single picture from Twitter, which you can see here, there’s no real information. The Twitter account is promising a full reveal on September 30th at 10am PST, but otherwise… yeah that’s it. More zombies! The game’s Battle.net page at least promises Cold War experiments.

This may not come as much of a surprise, as a zombie survival mode has been a bit of a staple of Treyarch’s entries to the Call of Duty series ever since 2008’s World at War. Since then, ever new entry Treyarch has made for the series has included zombies in some way or another. A couple of other developers for the series have given it a shot here or there, most recently a zombie mode was added to the popular Call of Duty: Warzone, but it remains mostly Treyarch’s thing.

Call of Duty: Black Ops Cold War will be available on November 13th for PC, PlayStation 4 and 5, and Xbox One and Series X. You can pre-order the game on Battle.net here. 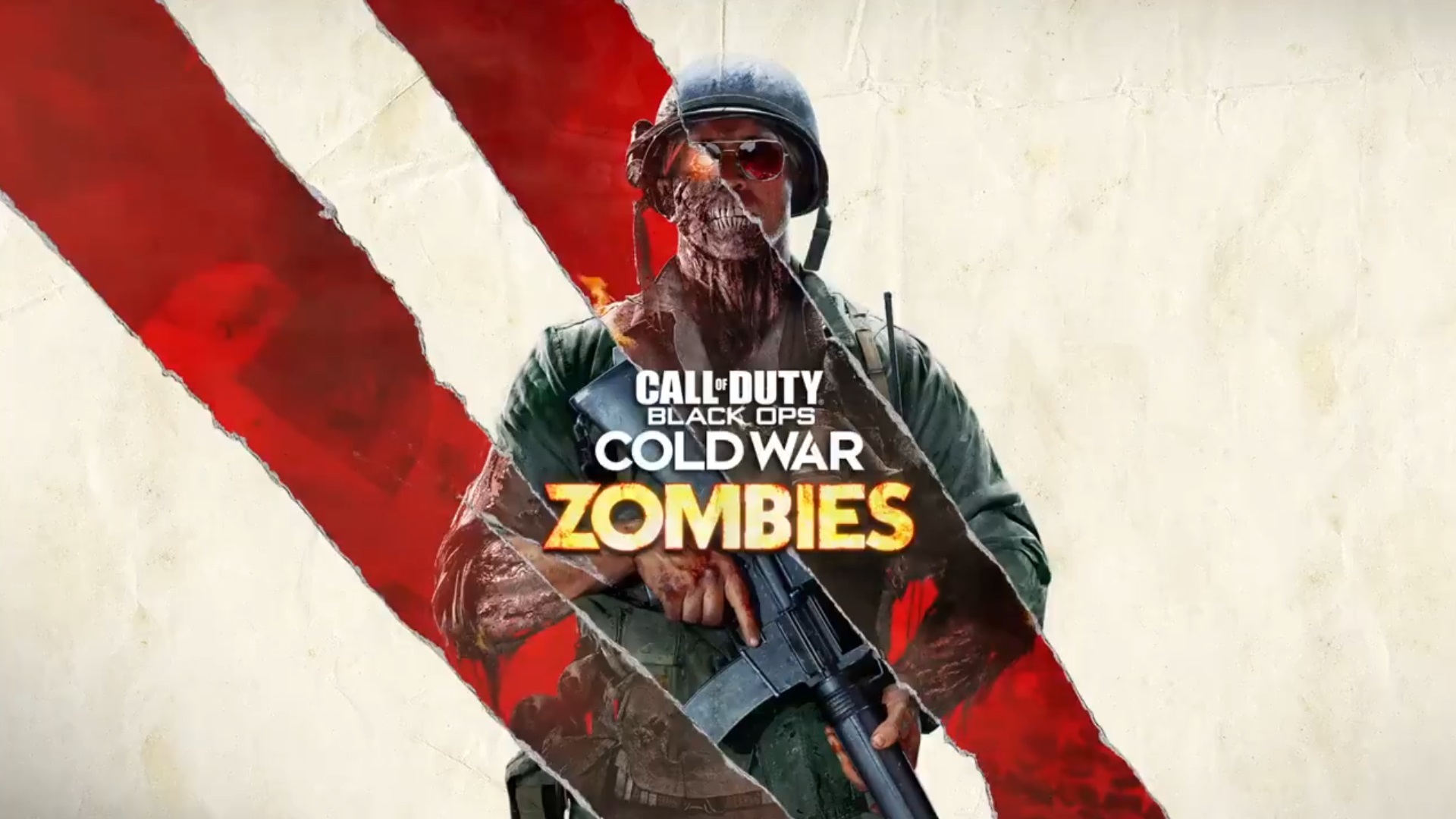