Lust From Beyond: Scarlet is a Tease Before the Main Event

Sex and horror are two things that seem to go together and sell. Lust From Beyond is an upcoming horror game that combines the two with a bit of occultism and a bit of lovecraft. Now it’s getting a second prequel game.

Lust From Beyond: Scarlet will be a stand-alone prequel to the full game. It follows Alan, a man with an insane sexual drive that keeps driving him mad. Turns out this is literal, as a date with a woman turns into something rather cosmic horror-like. Going to an abandoned theater may not have been the best move for a date, but it certainly means you’ll be putting on a show.

Interestingly, this isn’t the first stand-alone prequel to Lust From Beyond. You can also grab Lust From Beyond: Prologue, which will also get you introduced to the game world in a stand-alone tale. Developer Movie Games Lunarium notes that Scarlet will focus on different elements than Prologue, with more of a focus on survival and sexual elements, along with a helping of gore. The game is also set to introduce a mysterious cult known as the Scarlet Lodge. It also promises an interactive sex scene, which should be something.

While Lust From Beyond: Scarlet itself doesn’t have a release date other than “soon”, you can follow the game on Steam here. Lust From Beyond will be launching on September 24th. 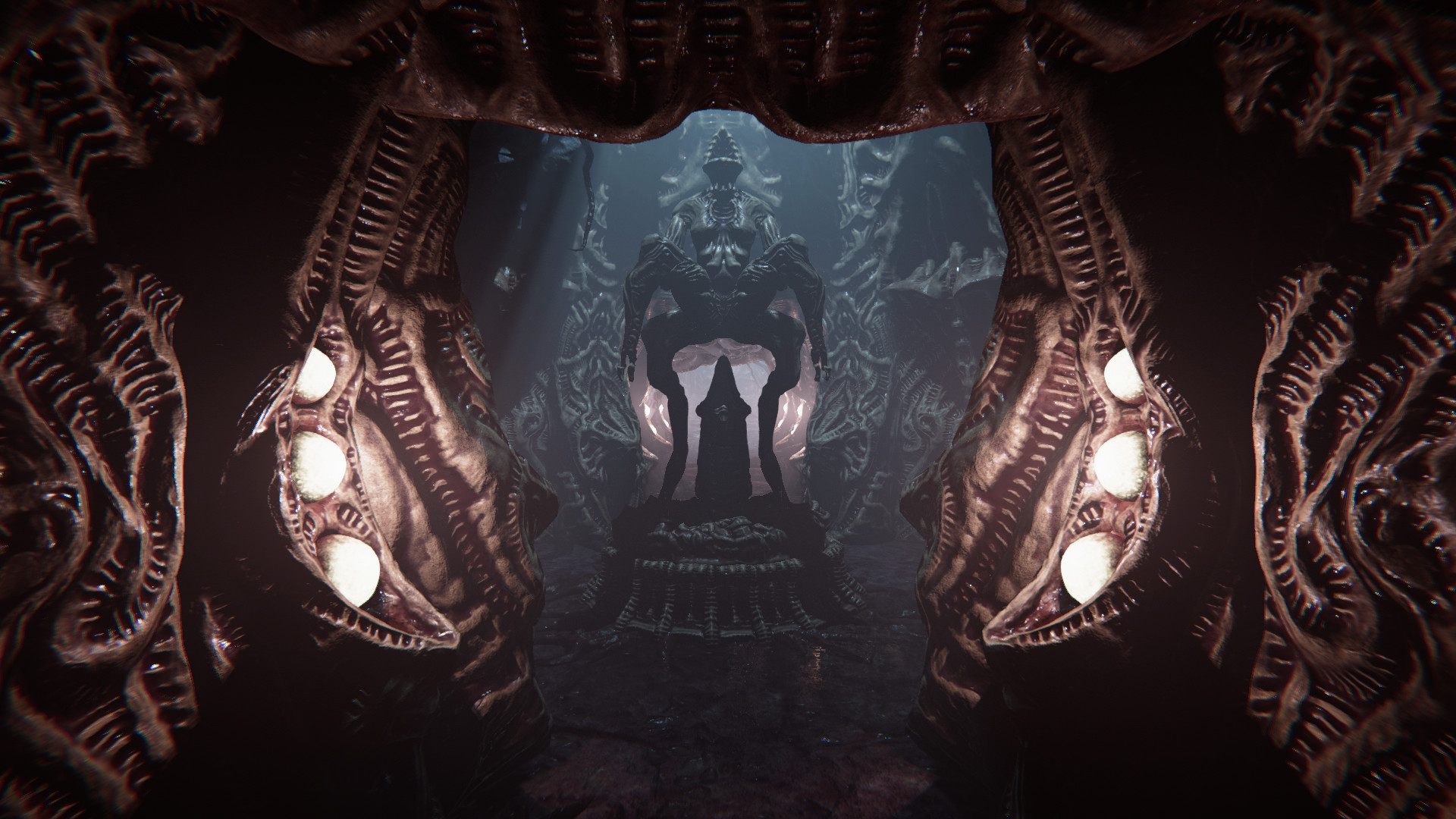 Lust From Beyond To Feature Hardcore Sects 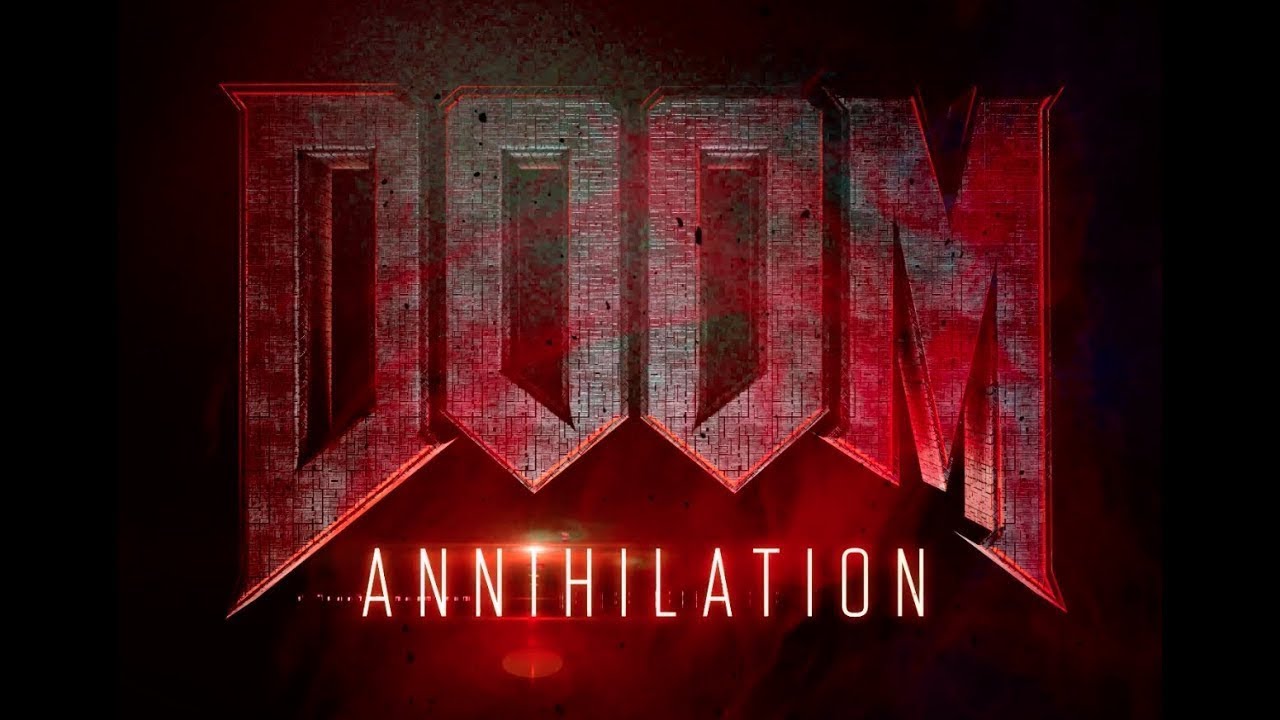 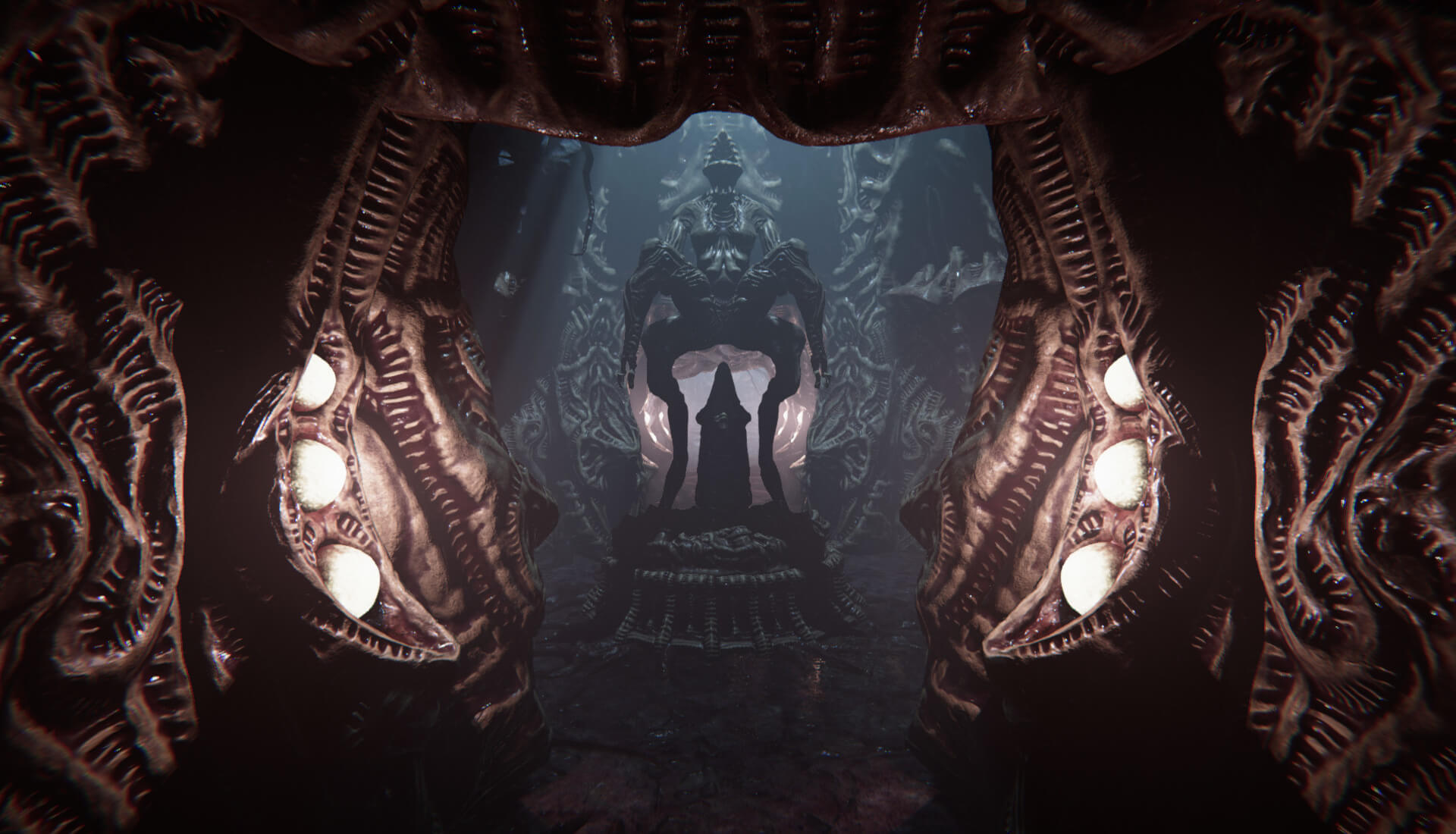 Experience Otherworldly Ecstasy When Lust From Beyond Launches Next Year