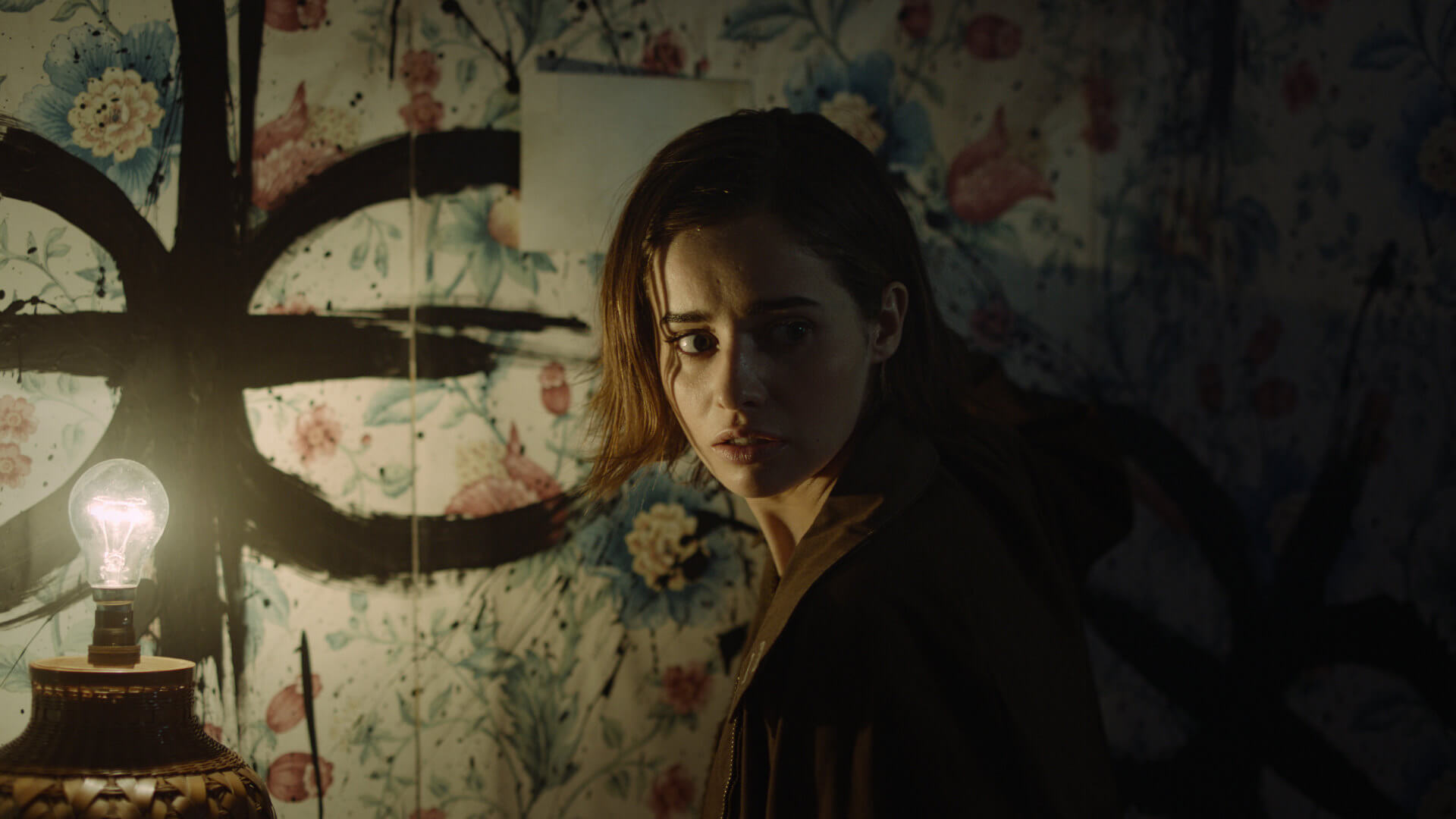 FMV Thriller Erica Coming to Steam on May 25

FMV thriller Erica will come to Steam May 25, according to London-based developer and publisher Flavourworks. Erica originally released on the Sony PlayStation 4 before coming to iOS devices earlier this year.

Players take control of the eponymous Erica. Growing up with a traumatic childhood, she finds herself plagued by a new mystery as an adult. Erica must navigate through the intrigue and occult, making choices that determine her very survival. At critical points, Erica makes a series of decisions that impact the story, much like a choose-your-own-adventure game. The correct choices will help her to unravel the mystery behind Delphi House, but she can just as easily meet with a terrible fate.

FMV, or Full Motion Video, is a technique used in games. It uses prerecorded video to show narration and action. Some of the most noteworthy FMV titles released during the 1990s, among their number The 7th Guest and Phantasmagoria. While the technique fell out of favor for a while, FMV games have made a bit of a comeback in recent years. Many genres popularized nearly three decades ago are seeing a similar resurgence, such as point-and-click adventures.

“With Erica we’ve made a breakthrough in terms of taking cinematic live action video games to new heights. The way that the world is tactile, that transitions are seamless, and the marriage of film and gameplay is harmonious, leads us to believe that we have redefined what FMV can be.”

Attridge perhaps refers to the Touch Video engine. Touch Video allows players to interact directly with objects in the game world with their own sense of touch. The smooth change between gameplay and cutscene provides a deeper sense of immersion during play.

Erica will include a small discount when it releases on Steam. It is currently available for Wishlisting via the Steam Store. 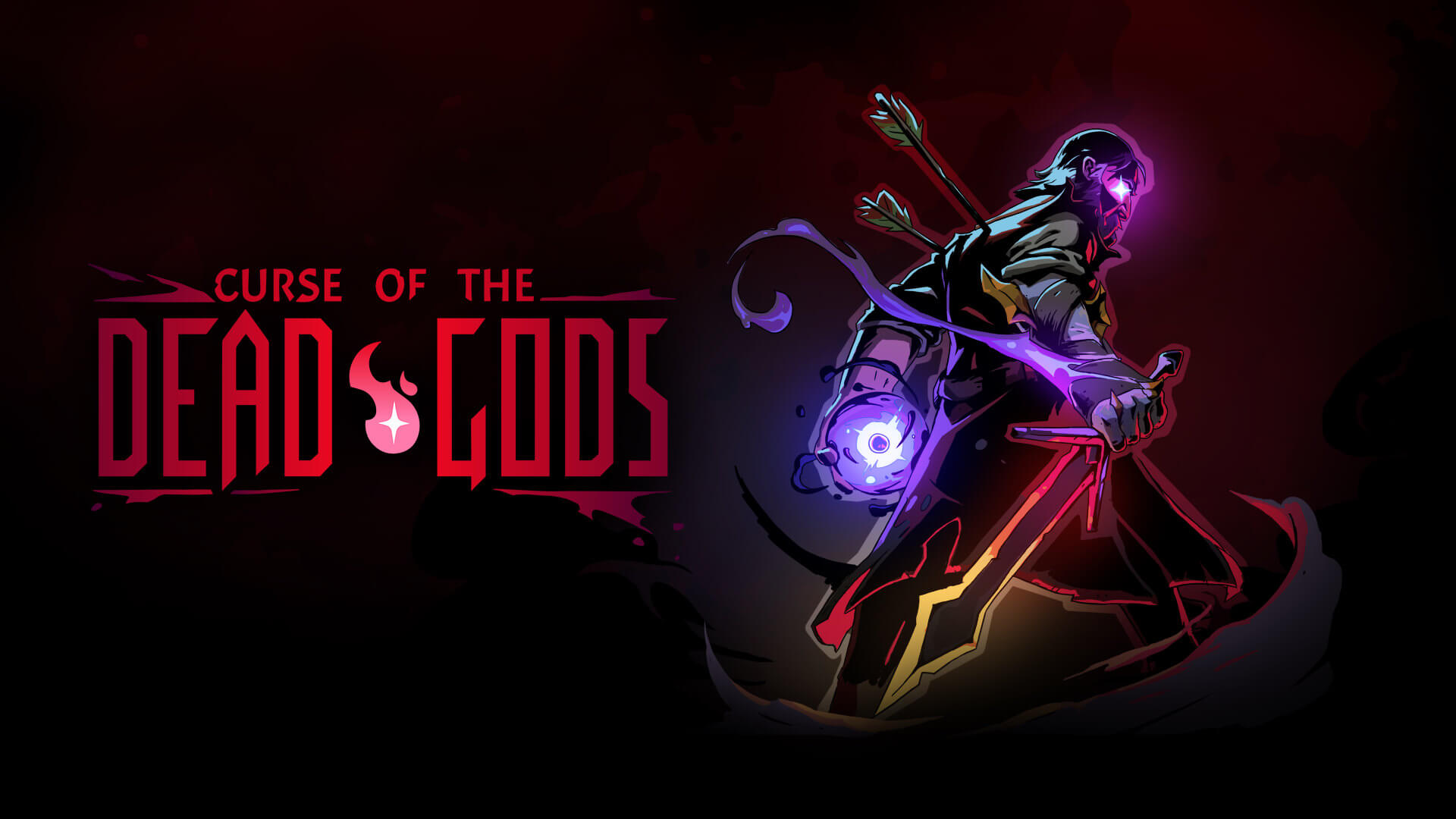 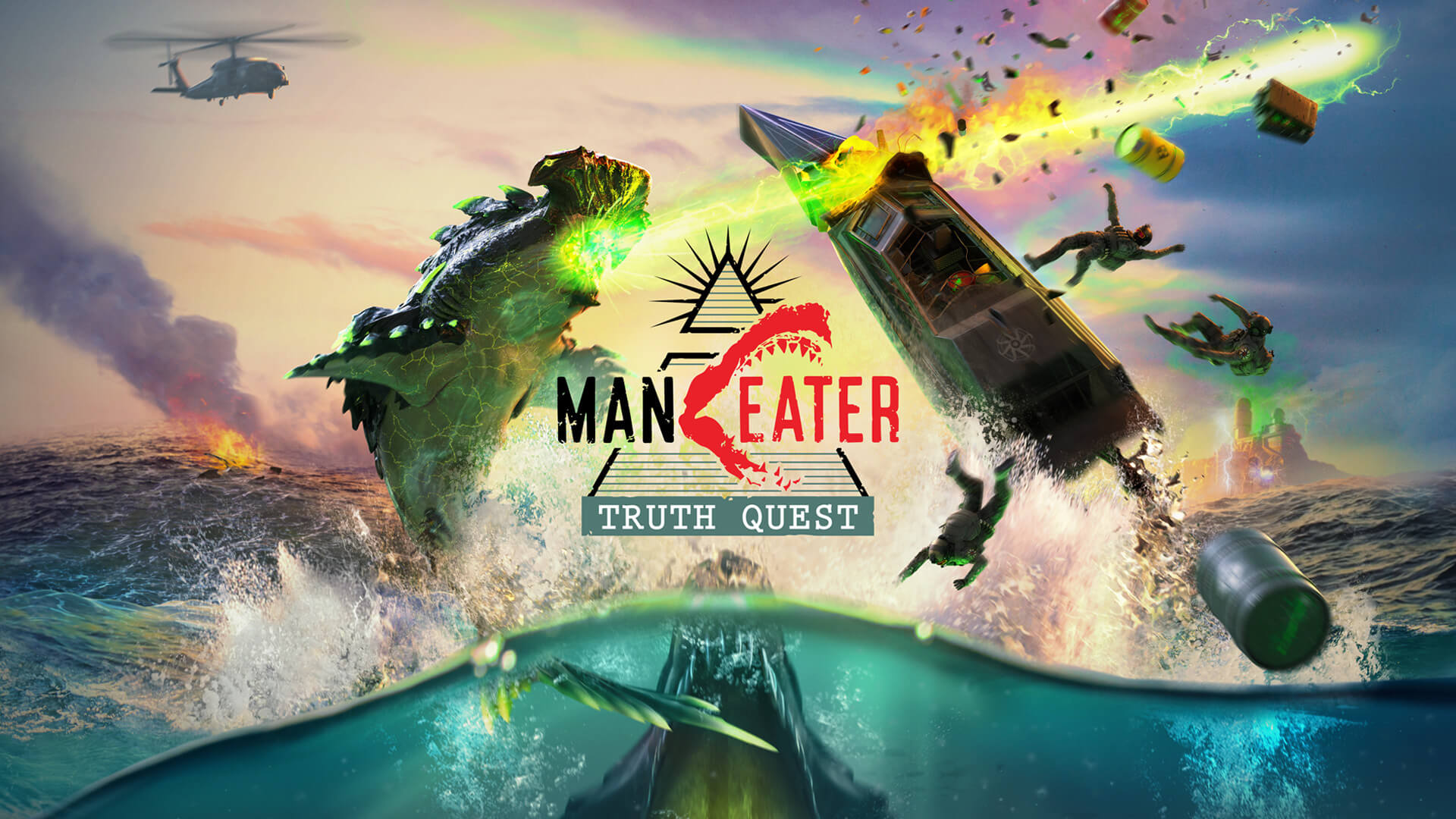