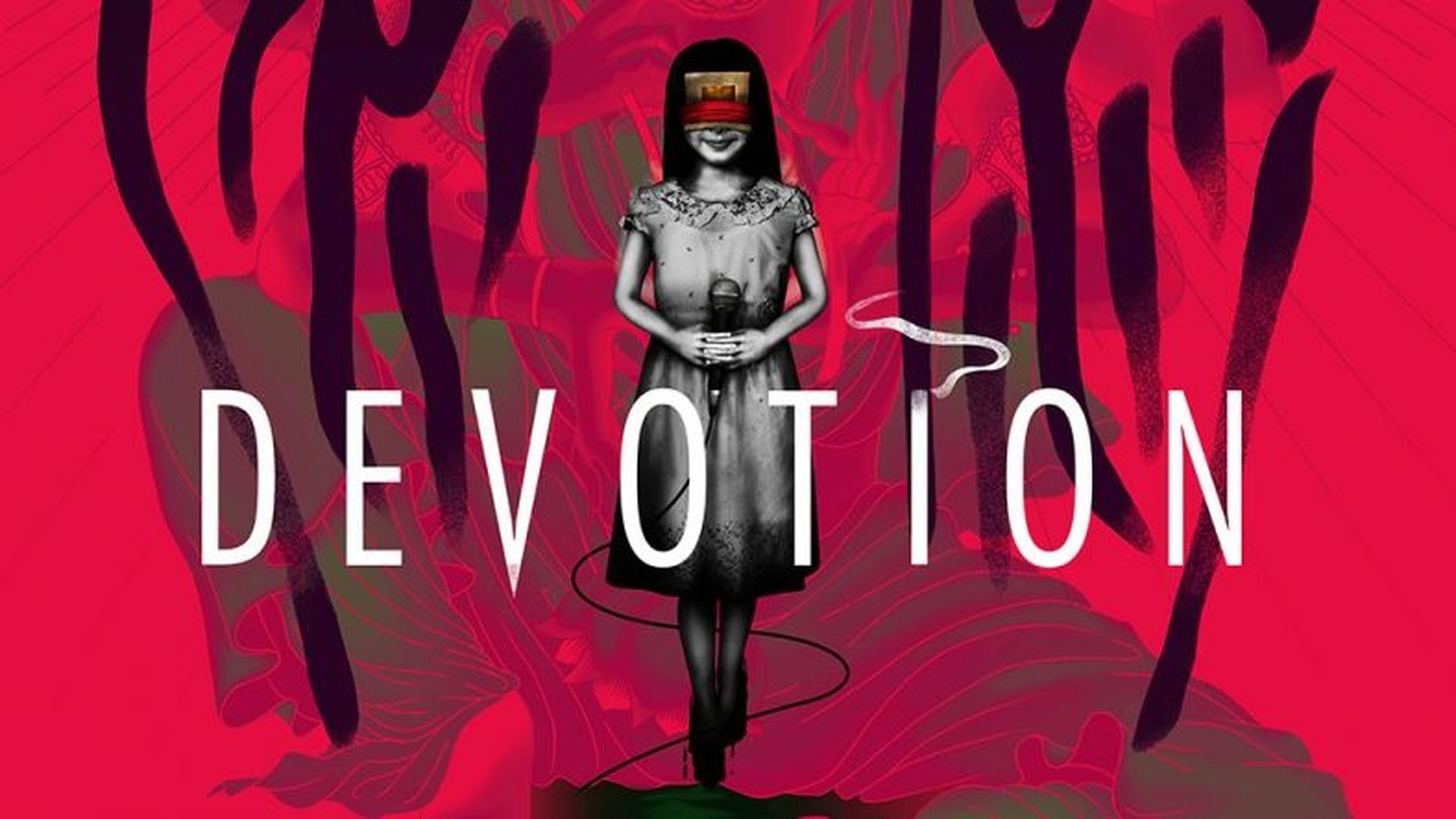 It seems Devotion just can’t catch a break. Developer Red Candle Games and GOG announced that the game would finally be making its return to the service. Then about five hours later GOG said they wouldn’t be doing it.

This morning GOG announced that it was bringing Devotion to its service. It would have been the first time the game had seen a digital re-release since it was removed from all stores in early 2019. Unfortunately, it was not to last. After a few hours GOG removed their post about re-releasing the game. Instead they put up a new post saying they would not be doing so after “receiving many messages from gamers.” Considering the stance the Chinese government has on the game, it seems more likely that they didn’t want to risk losing their business license in China.

If you missed the controversy around Devotion, the game launched in early 2019 to extremely high praise and fantastic reviews. Unfortunately, a couple of days after launch, some Chinese gamers discovered that a poster on the wall compared president Xi Jinping to Disney character Winnie the Pooh. Shortly after Devotion was removed from sale by the developer and the publisher had its license revoked. The game has not been available for sale since, with the exception of a one week period where the developer sold physical copies of the game in Taiwan.

Unfortunately, there’s still currently no way to actually play Devotion legally. However, Red Candle Games’ first game, Detention, has been adapted into a TV series that you can watch on Netflix right now. 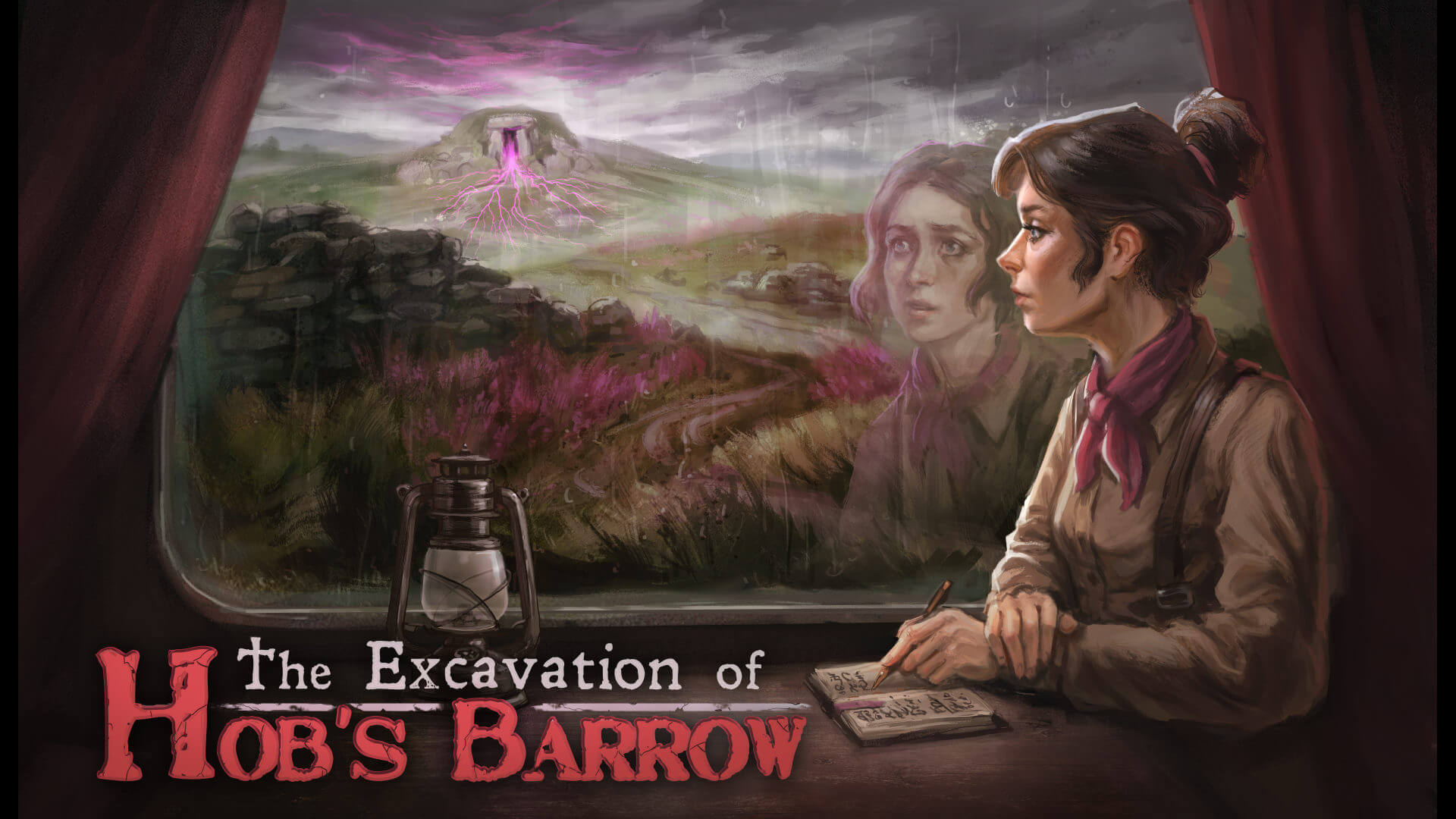