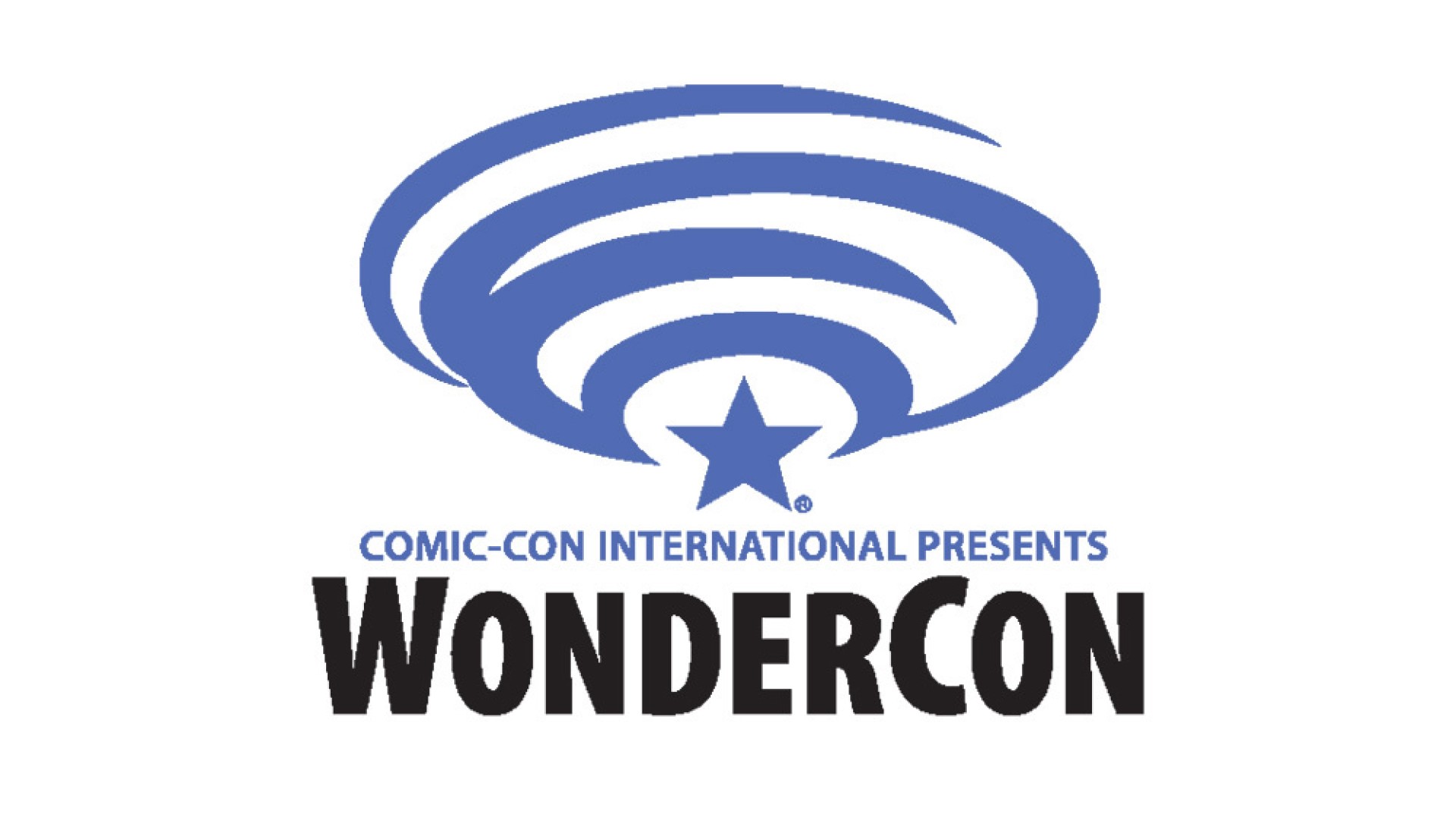 The sad news continues to pour in. The latest in a string of announced closures, WonderCon Anaheim is cancelling their April convention. While this is technically a postponement and not a cancellation, there is no official new date for WonderCon. Here’s the word from the Official Press Release:

To protect public health and slow the rate of transmission of COVID-19, the California Department of Public Health announced a recommendation that gatherings and events of more than 250 people should either be postponed or canceled. Comic-Con (organizer of WonderCon) will abide by this recommendation. Therefore WonderCon Anaheim, scheduled for April 10-12, 2020 in Anaheim, California, will be postponed until a later date. We will begin processing refunds in the coming days.

We continue to work closely with officials in San Diego and at this time no decision has been made regarding the rescheduling of Comic-Con slated to take place this summer; July 23-26, 2020. We urge everyone to follow the recommendations set forth by the Centers for Disease Control and Prevention and your local health officials.

While it’s nice to hear that Comic-Con San Diego has yet to get the axe, the loss of WonderCon is a particular blow to fans of horror. While Comic-Con is generally headlined by titles like The Walking Dead and new Marvel films, WonderCon has always been a place for some of the smaller titles to get exposure. It’s where I got to do some of my first interviews for films like Lights Out, Unfriended, Bad Samaritan, and even where I got my first look at Wonder Woman. For the gaming side of things, it was really great place to find new up and coming indie board games, tabletops, and studios that didn’t have the marketing budget for bigger venues. Even with the smaller names, the show has been consistently growing from Comic-Con-Lite to its own major contender. It was always a highlight of my year to see first hand just how the show grew and what new things they were bringing to the table. So join me in pouring one out for WonderCon, and hopefully, we’ll hear from it again very soon. 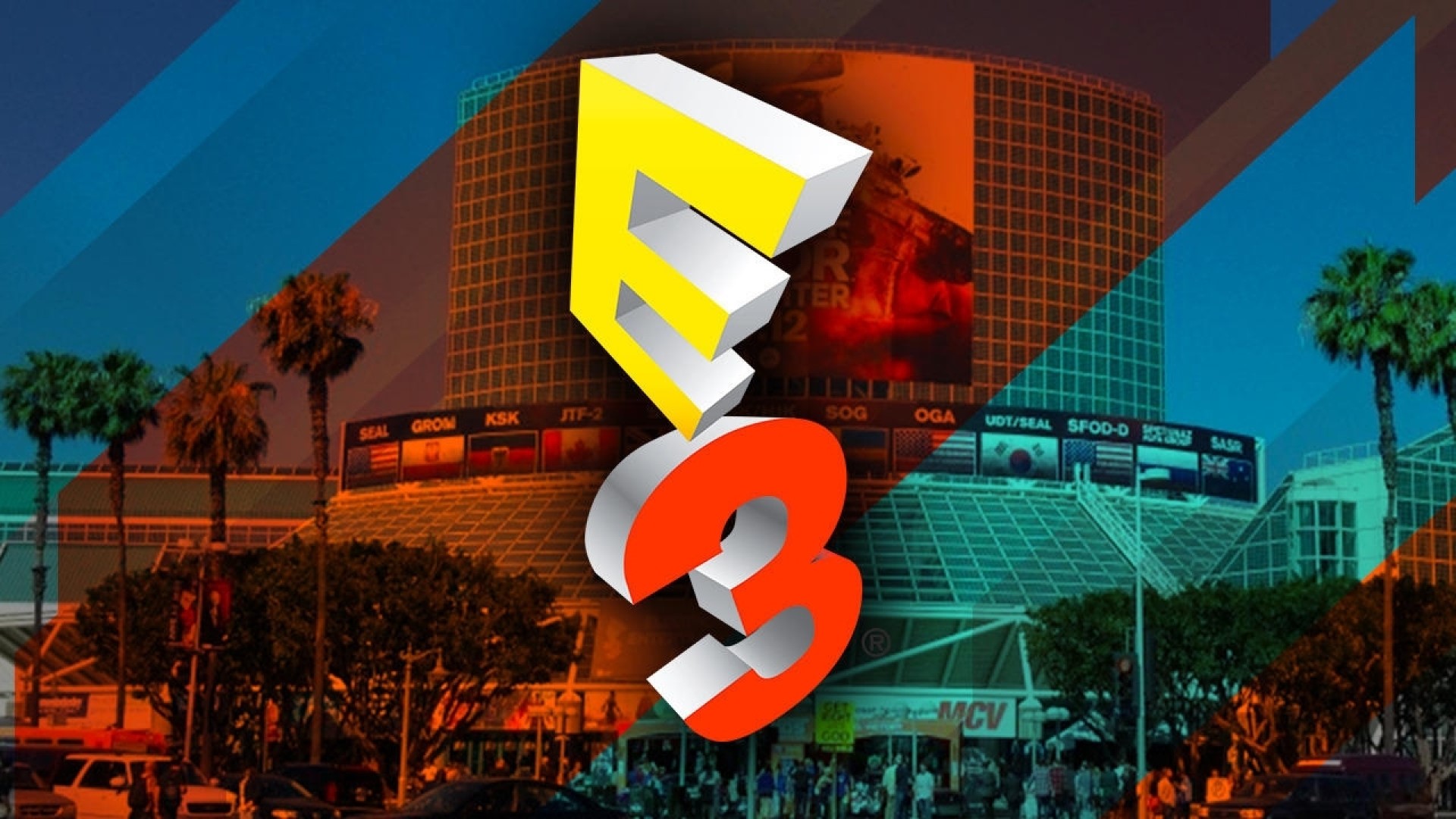 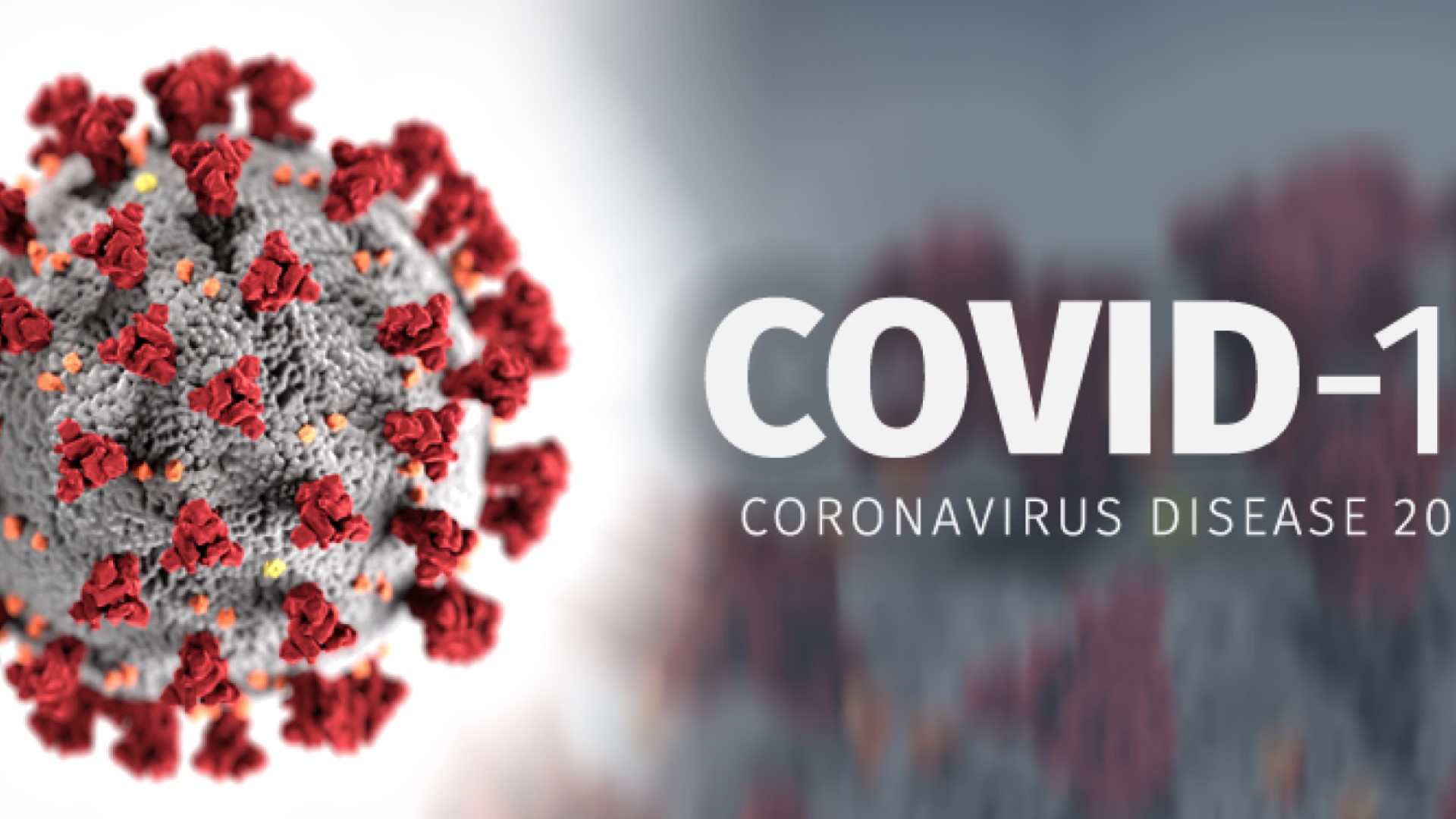