Funcom recently announced that their Conan the Barbarian inspired MMO will be receiving a new DLC. Conan Exiles: Isle of Siptah will be the first major expansion for the game, and judging by the trailer, major is a bit of an understatement. Detailing the campaign on the story and showing off a few new enemies, this looks like enough content to be a full game on its own. As the announcement states:

Conan Exiles: Isle of Siptah offers an even playing field for new and old players alike. Everyone gets to start fresh with a new character on the fabled Isle of Siptah, an island engulfed in magical storms and eldritch creatures, but also a place of beauty and opportunity.

Isle of Siptah has cool new stuff for just about every facet of Conan Exiles gameplay. Arriving on the island nude and starving, you must quickly get yourself oriented and stocked on supplies if you hope to survive. But of course, you are here for much more than simply surviving. Full of new animals, monsters, and even god-like beings, you’ll become a force to be reckoned with in this new update.

There is an entire landscape that needs conquering in : Isle of Siptah. Much like in the Conan Exiles base game, you can build all kinds of structures, full of thralls (slaves) to do your bidding (slave labor). With Isle of Siptah, there are several new styles of structure you can construct. Both a massive town carved out of the face of a mountain, as well as an Endor-style tree village, are new architecture types available.

And of course, you can do all this with your friends. Conan Exiles: Isle of Siptah will be arriving on September 15th. You can play the base game for free on Steam over the weekend by clicking here. 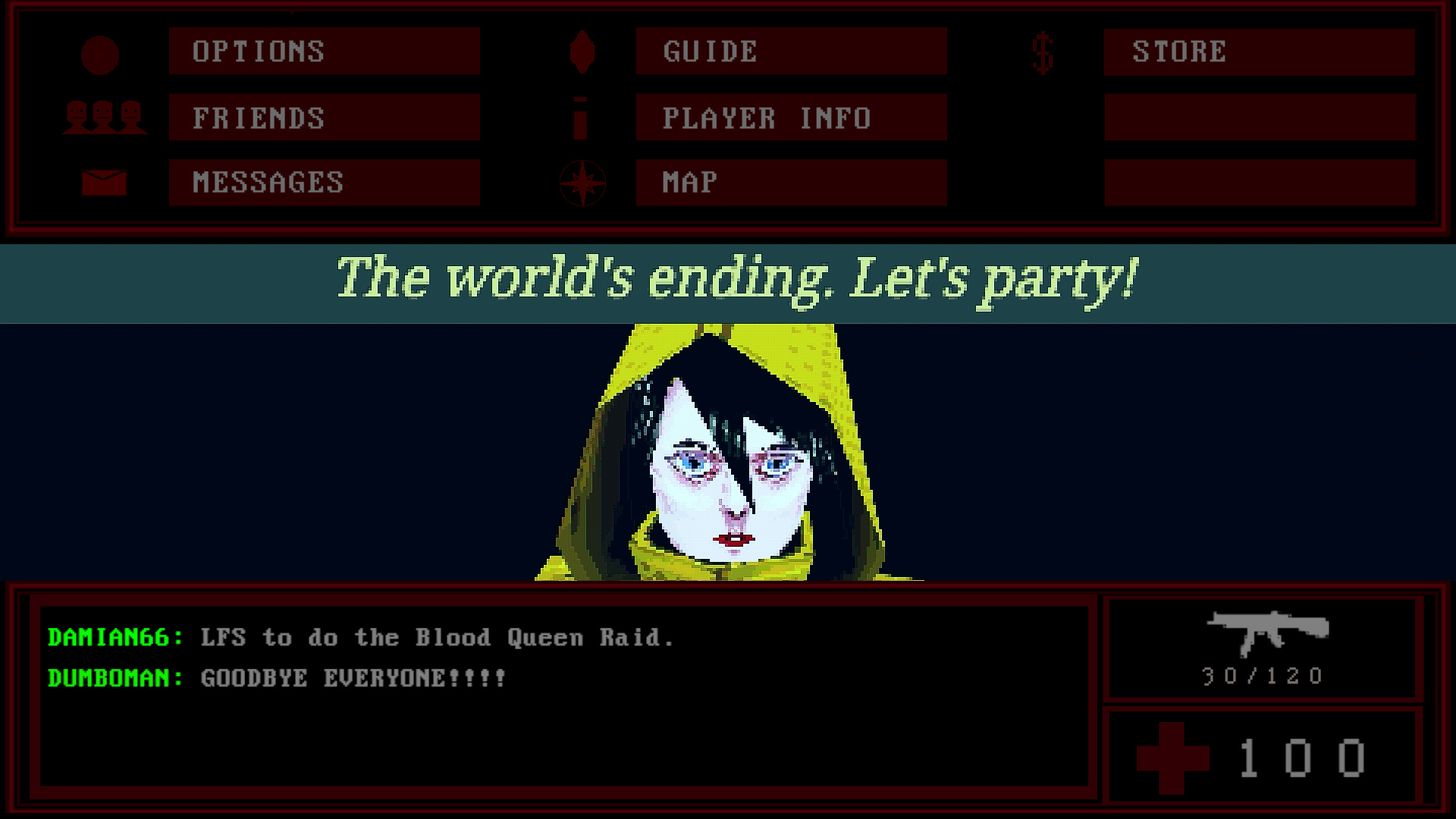 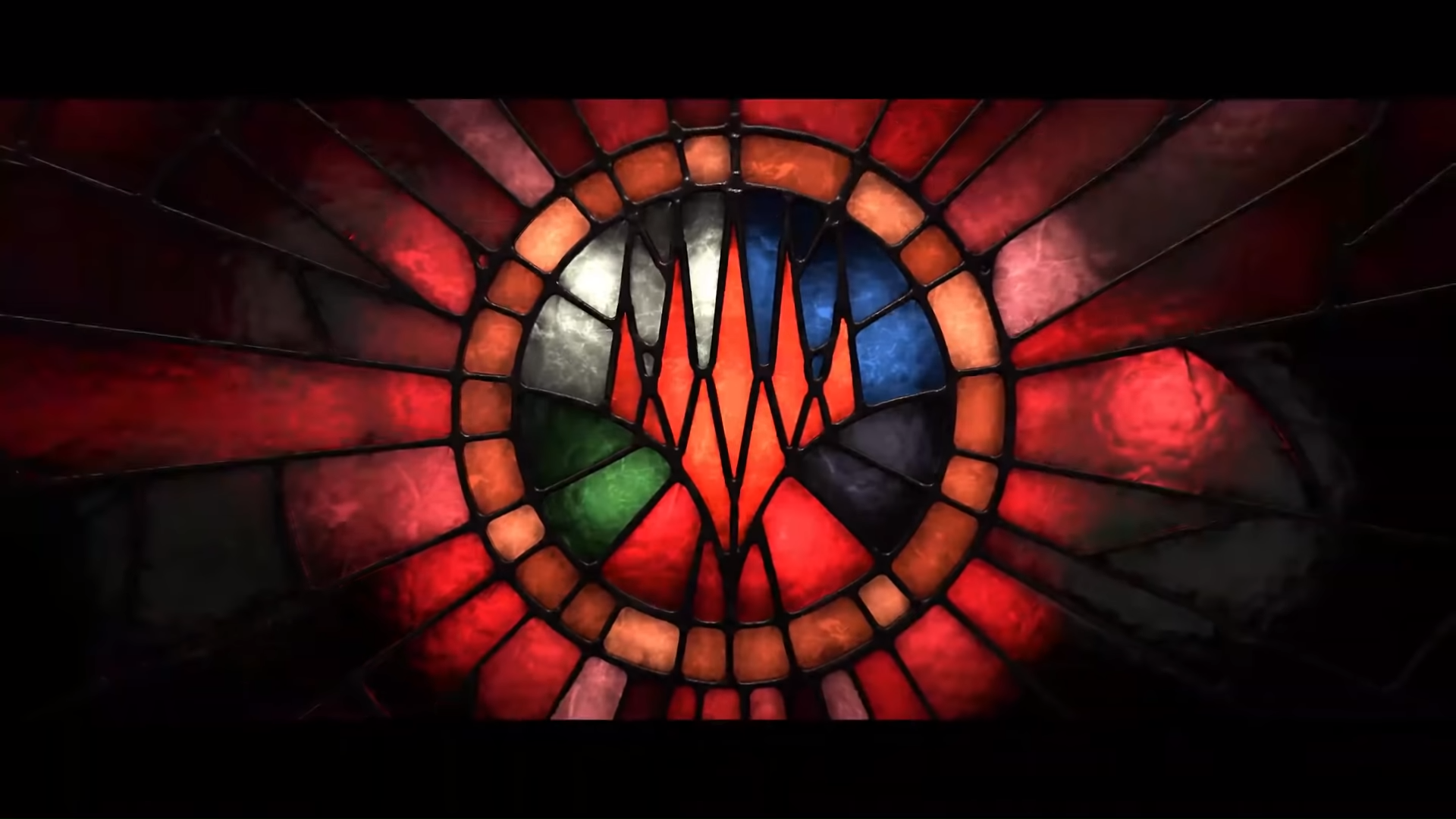 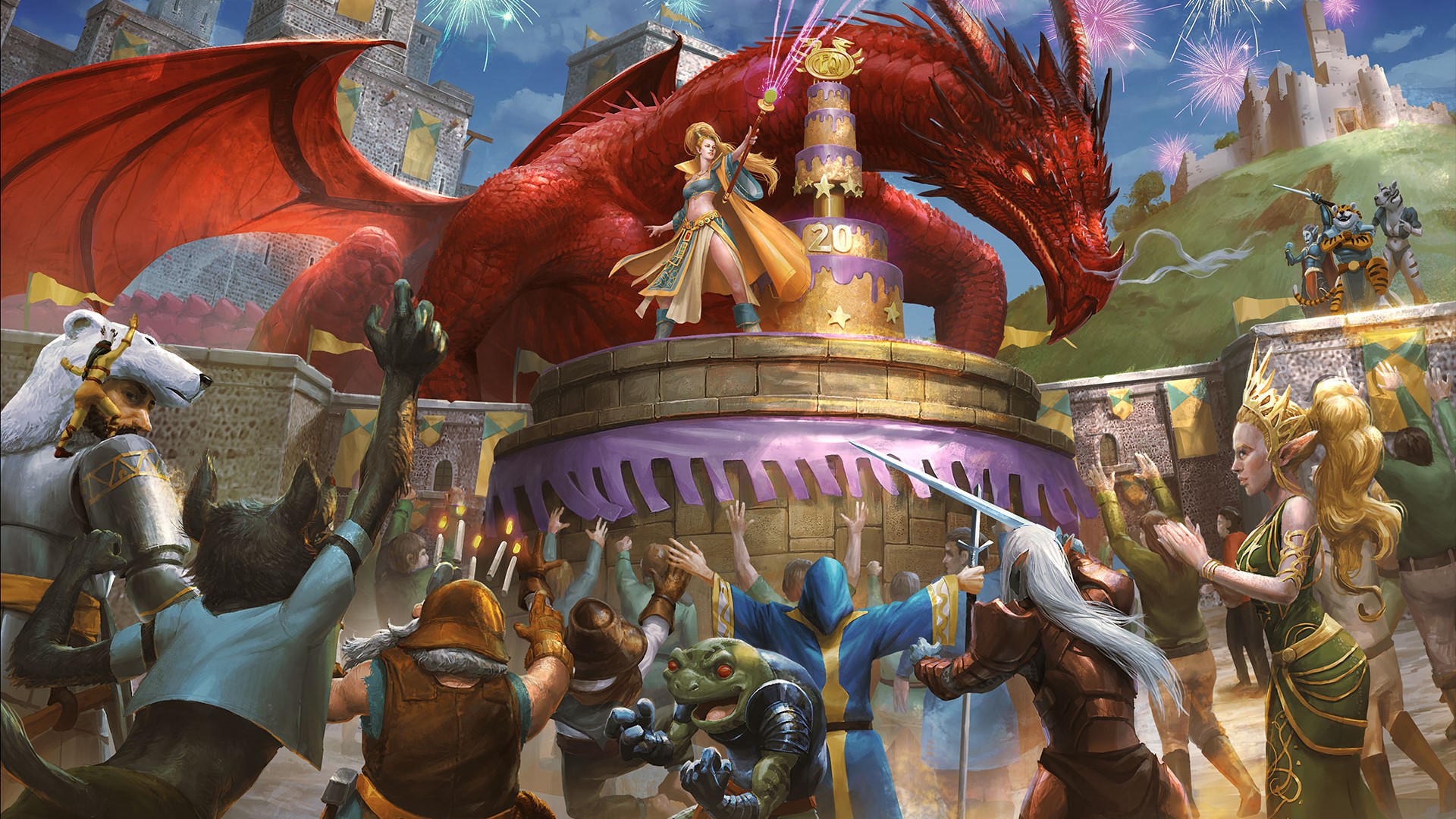