Developed and Published by Quinn K.

Indie horror games and RPG Maker is a weird combo that goes together a lot better than one would ever expect. Classics in the genre, like Corpse Party, still influence the indie games of today. The latest combination of these two? An Outcry, a turn-based RPG horror game with plenty of birds to spare and with many members of the Haunted Ps1 community working on it. I knew I wanted to see how this one would go.

The game puts you in the role of someone simply known as Unnamed. One day they’re craving a smoke and, after a rather lengthy process of trying to pawn one off of a neighbor, head outside to do so. While there a few strange things seem to happen at once. They see a weird bird that talks to them, there’s something wrong in the air, and most distressingly there’s a horrifying noise that can only be described as, well… an outcry.

At this point, you’re given the choice of paying attention to or ignoring the outcry, and while the entity of An Outcry will take place in a single apartment building, your choice will drastically change what happens. No matter what choice you make, Unnamed begins to get harassed by these birds, who start by taunting them for their refusal to conform to gender norms and end by attacking them with the intent to murder.

It’s probably obvious by now that the birds are basically a stand-in for the alt-right. This is especially obvious once you meet their leader, a smooth-talking TV/internet “news” show host who’s more interested in getting ‘gotcha!’ moments and making his guests suffer than anything news-related. In fact, he’s the only voiced character in the game, and the voice acting style of the character, even down to cutting Unnamed off in a mock debate, draws a lot of similarities to Ben Shapiro.

I know this may seem obvious, but An Outcry can be a tough game to get through. It’s not that the story or writing is bad, in fact, I’d say it’s fantastic. It’s more that it tackles some really hard themes directly, and it makes the game uncomfortable. This is where the real horror seems to seep in: watching as a group of people (well, birds) can totally annihilate the comfort and safety of a marginalized group with a coordinated effort. It’s difficult, terrifying, and I spent the entire game stressed out. I can’t stress this enough: the content warnings are serious here.

While An Outcry is mostly about its story and decisions, there is an occasional turn-based battle to participate in. There are no stats or equipment and Unnamed doesn’t learn any new attacks throughout the game. Instead, they must deal with the birds that block their path with what they have. You have skill points that you can spend on a few different abilities, most of which are defense-focused. In fact, An Outcry is probably one of the most defensive-heavy battle systems I’ve seen. Your goal is less to kill the enemies, and more to survive long enough to get away. You can spend your skill points buffing your defenses, moving faster, healing, and occasionally breathing deeply to recover skill points.

As a whole, it’s all fine. An Outcry is a pretty typical jRPG battle system, but the prevalent strategy is different enough to make it feel unique in spite of that. Sure you could kick birds to death, but there are no XP, items, or levels so there’s not much point to this. You want to survive until you can run, then you run. None of the fights are particularly difficult once you get a general strategy down, so before long I knew what to do for every encounter. I was, at least, engaged. I just also couldn’t shake the feeling that there could be more.

One thing there certainly could be more of is sound effects. I noticed the same default RPG Maker sounds back when I dabbled with the program as a kid. It’s not a deal-breaker, but I did at least wish there were more unique ones. The good news? The soundtrack is rad. Consisting of a lot of weird noises and rock, An Outcry always seems to have something interesting up its sleeve to play next.

Between some amazing art, wonderful writing, and an interesting take on jRPG battles, An Outcry should quickly become a favorite for fans of the horror/RPG Maker mashup. The Haunted Ps1 community has really outdone itself here, and this is certainly a game worth playing. 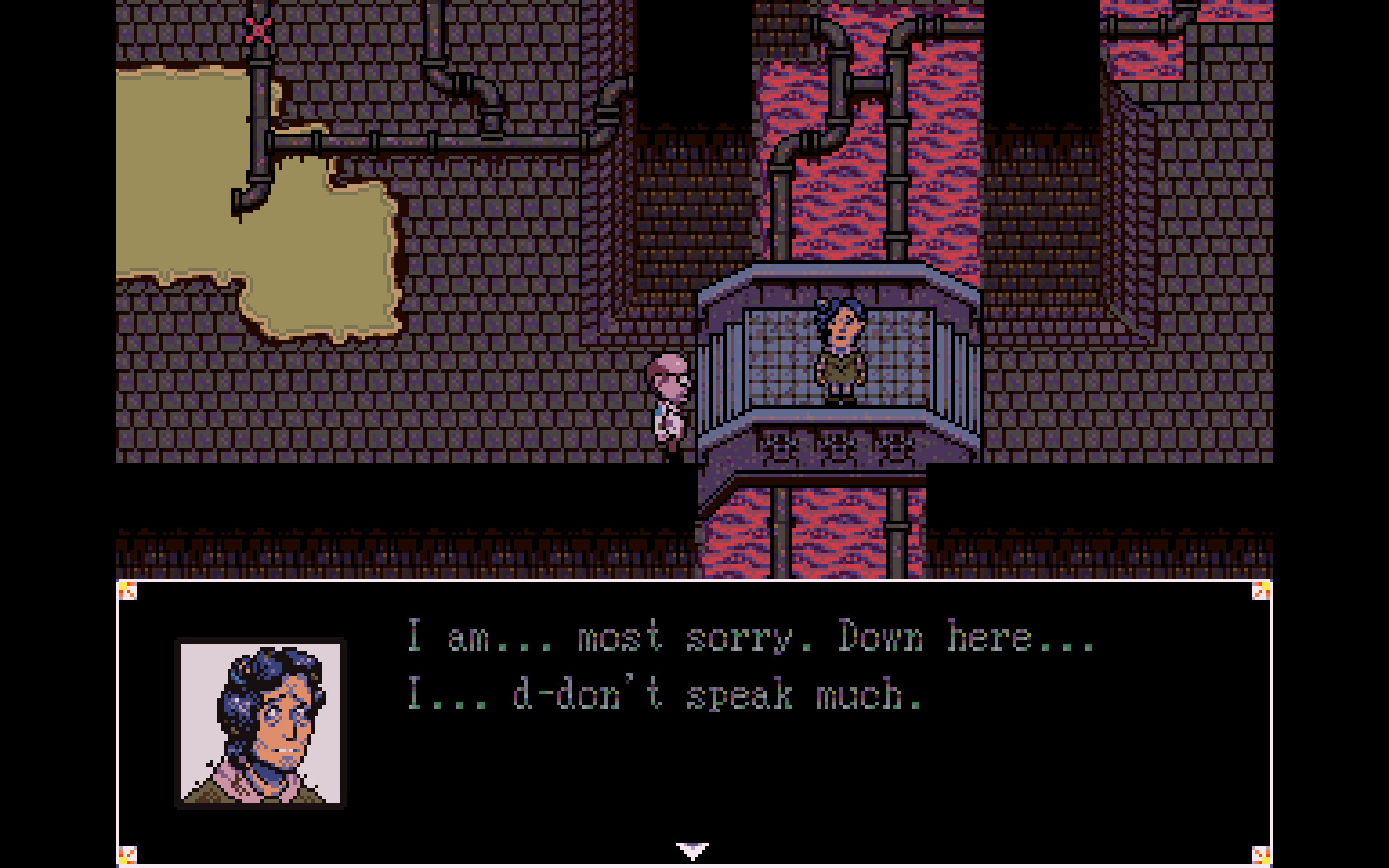 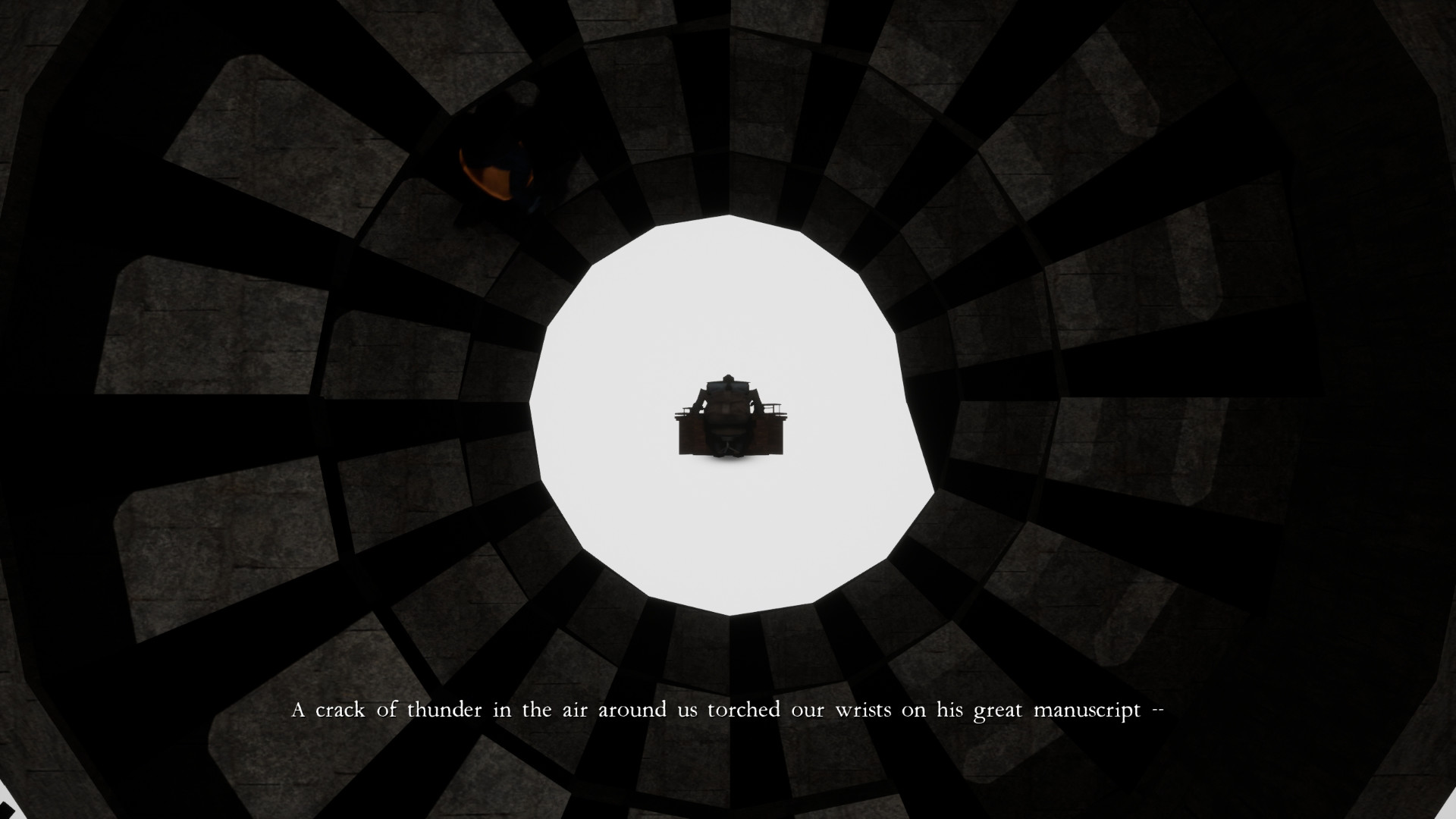 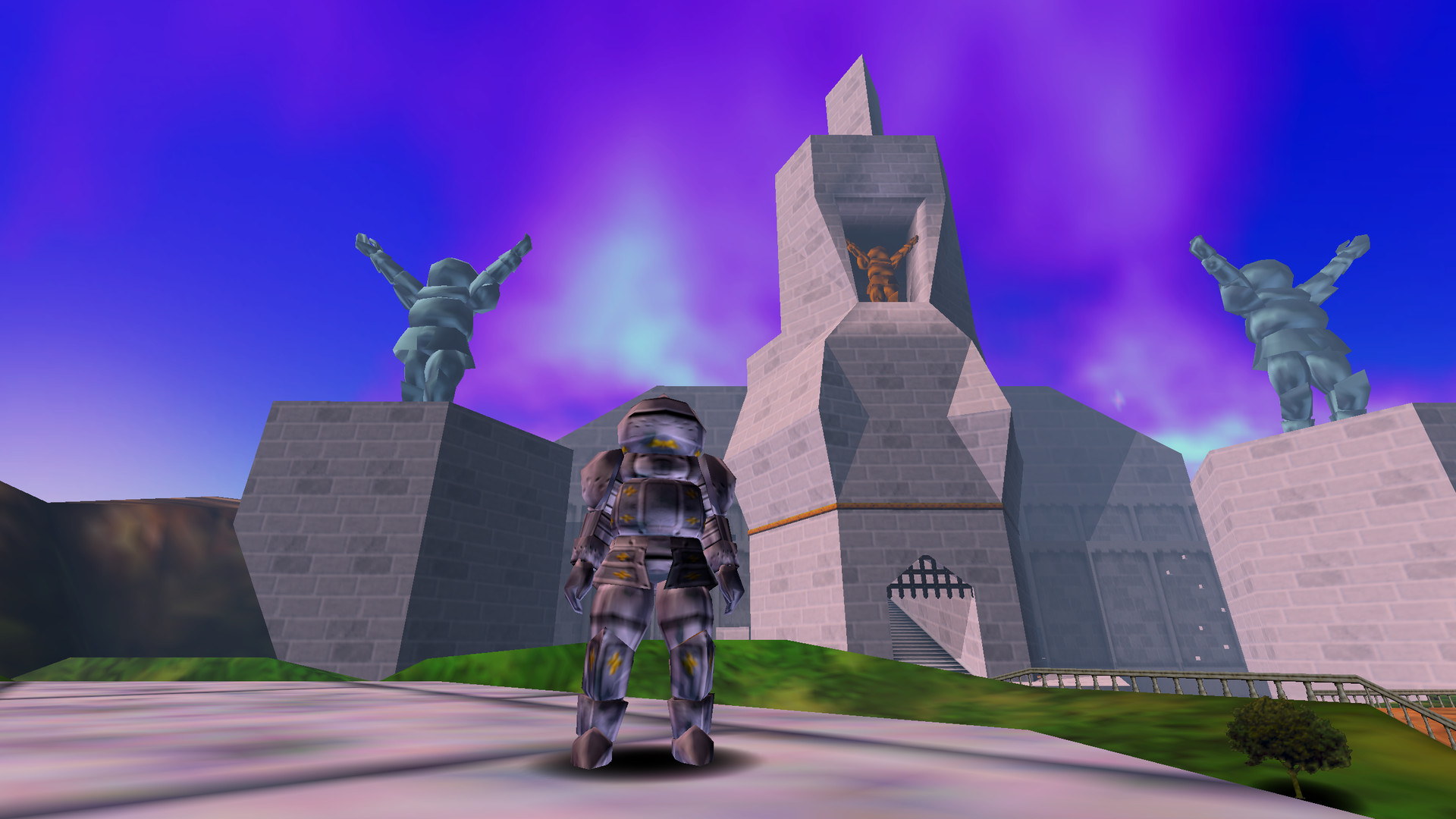