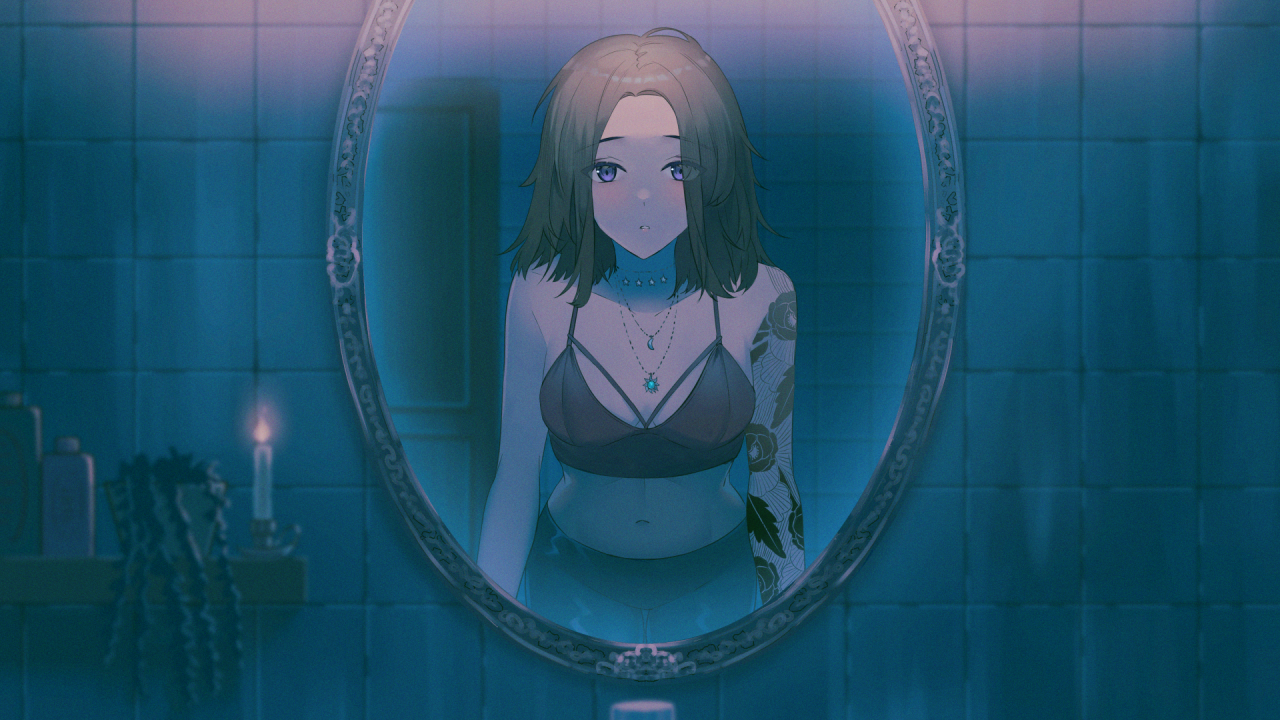 Have you ever found yourself just staring at your reflection in the mirror for a disturbingly long time? Not in the ‘Oh goodness, look how handsome I am, I cannot avert one’s eyes’ kind of way, but in a morbidly fascinated way where you examine every crevice and blemish and slowly grow to loathe everything about your physical existence?

Yeah me neither, but I’ve heard that’s a really profound and depressing thing. It’s like the mirror has some malevolent power over your self-worth and you’ve been caught in its lure just long enough for it to drain confidence with some unseen spectral straw. Your portrait can have the same distasteful appeal as rubbernecking an accident.

Mirrors have, quite unsurprisingly, long been a source of horror, especially where the occult is concerned. Much of its terror stems from that unsteady relationship we have with seeing ourselves as others do. Even in an age where you can look at yourself in an idealized way through the magic mirror of your phone camera, that lingering dread can still pull at your visage, and suck away at your life force like a digital vampire. The paranoia and anxiety that can grow from the mirror’s gaze is psychological horror in its purest form.

Another part is the belief that this ‘mirror’ world could hold otherworldly presences. Some other lurking in the glass, ready to invade our realm. And while that’s a tool for fear, it’s also something of an alluring prospect for some. Perhaps a form of solace or meaning can be found in that paranormal portal?

That is certainly the case for the protagonist of Delphinium Interactive’s psychological horror visual novel Reflection. The Game Jam short is about Ivy, a young student with a reckless streak who has moved into her own apartment rather than deal with the hassles of roommates. It feels rather empty and in need of some furniture to liven it up. She chances upon a mirror in an antique store and is immediately drawn to it. It’s not until she gets it home that she discovers that it holds a secret.

Inscribed on the back of this mirror is a set of ‘rules’ that suggest some sort of occult summoning ritual, and it just so happens that Ivy is wild for that sort of thing. In fact, she’s studying folklore and the occult. So she sets out to play the mirror’s game. The rules are mostly instructions for the summoning, but one line is most definitely a warning – do not visit twice’.

As the ritual takes hold, Ivy begins to feel the presence of the other encroaching on her own body. To this point, we’re not entirely sure why she’s doing this beyond a fascination with the occult. She certainly doesn’t appear to have much in the way of apprehension about doing this. Everything points to her welcoming it in fact, but why?

It still freaks her out a bit when the presence assumes her voice and begins to speak to her and she almost forgets the next rule, which is to ask ‘have we met?’ to which the presence confirms, to Ivy’s surprise. The yelp she lets out doesn’t quite count as a scream (don’t scream is another of the rules), so she gets away with that. The presence seems to relate though, and begins to recount its own tragic tale of vanity and reflections…then turns the tables on Ivy and begins detailing her own uncomfortable past, recounting the times the presence had seen Ivy’s low points in reflections. Suddenly, Ivy isn’t so keen to delve into this little bit of occult play. Now it’s too raw, too personal, and forcing her to confront the truth of why she’s summoned this spirit at all.

In the final moments of Reflection, the idea of seeing something about yourself that’s profoundly depressing by gazing a little too deeply into the mirror is fully realized and certain doom seems near for Ivy. There’s also an upside to that prolonged gazing, however. It makes Ivy come to terms with something that had not been properly dealt with until now. With mortal peril seemingly closing in on her, a personal revelation saves her before she even fully understands it herself.

Yes, mirrors can hold our deepest fears and most uncomfortable truths, but sometimes it’s better to stare deep into your own eyes and confront that which haunts you before it consumes you.

Reflection is available on itch.io 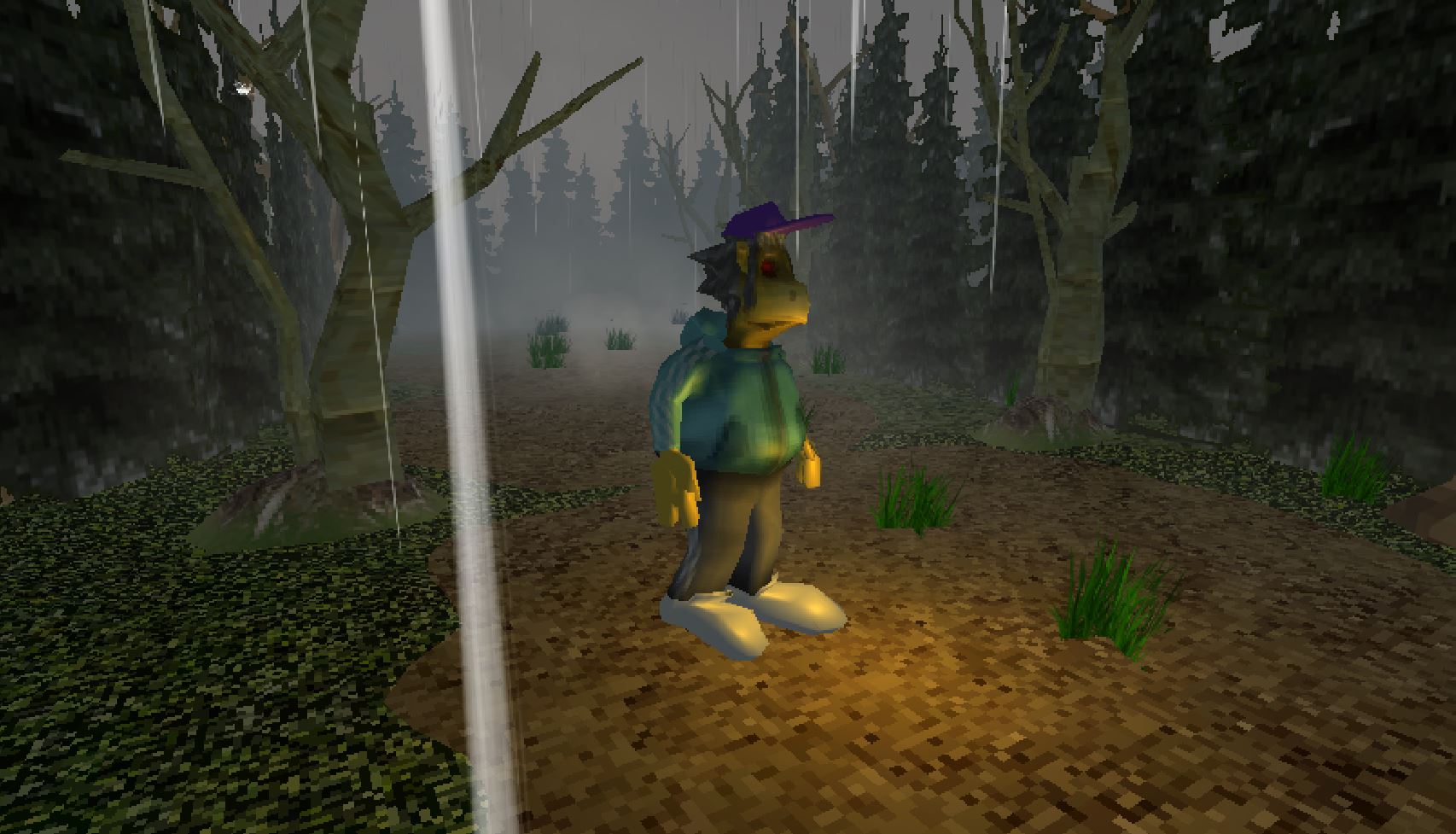 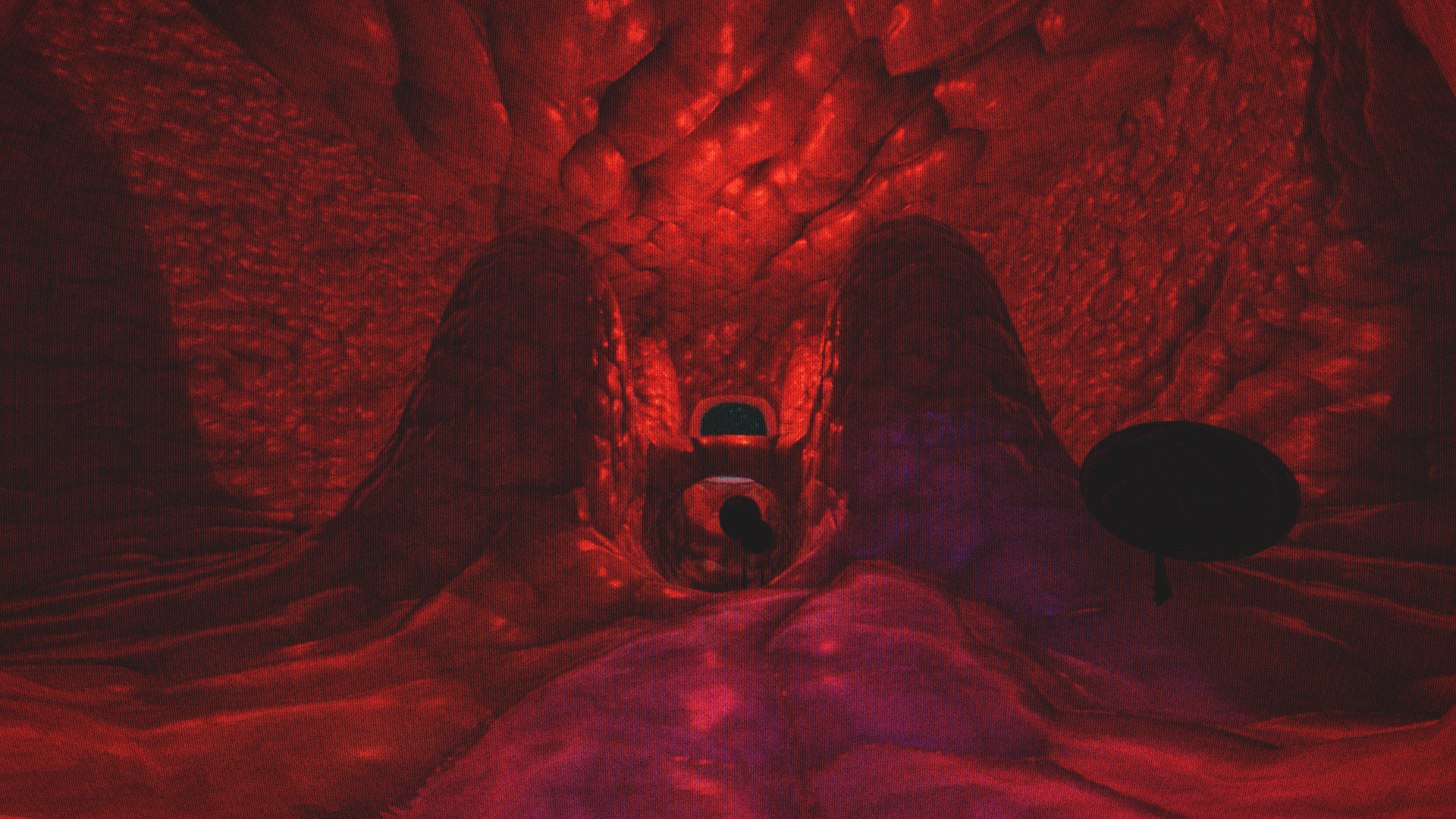