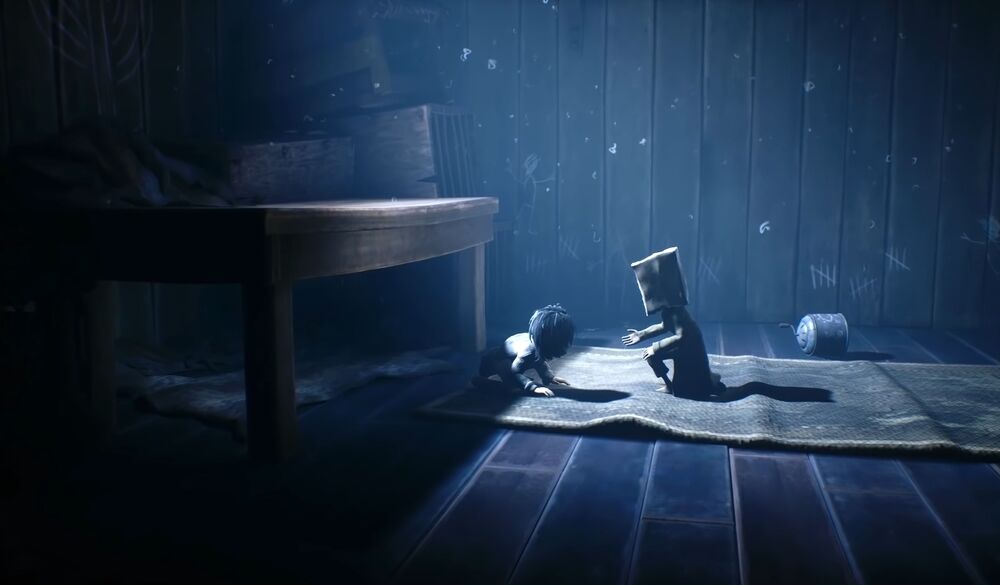 The Cryptic Mysteries Of Little Nightmares

The original Little Nightmares keeps it about equal where the children are to be slaughtered to feed the monstrous gluttons that visit the ship or have their humanity stripped by the Geisha that rules the Ship. Whereas the adult world is now cruel and grotesque when our child protagonist Six gets the upper hand she slays the Geisha and any Guests that step out of line. Even if Six was to return the ship back to a realm of decency the outside world of adults would still see her as abhorrent.

The world of Little Nightmares is not one of morality, if such a thing were to exist it would be a feudal effort something Little Nightmares 2 expands on. Places in this world fall under the influence of power and whoever sits at the head decides what type of society follows below. For the Maw, the Geisha’s ship its Vanity with her preying on the youth to feed her peers until they are obese and vulgar to fit her own desire of beauty. The Thin Man or the man in the TV/Tower that appears in Little Nightmares 2 is shown to be obsessed with a vengeance for his fate and thus his powers are shown to turn the citizens into hollowed twisted drones obsessed with the television broadcast.

The Little Nightmares We Made Along The Way

Little Nightmares 2 appears to confirm the theme of cyclical violence or abuse. At the end of the story, it is revealed that the Thin Man and Mono our protagonist are the same person but trapped in a time loop, his rage is fueled by Six when she drops him leaving him suffering the mutation of the broadcast tower. The reason Six does this is she feels that all the misfortune and suffering she experiences is due to Mono breaking down the door to her room and tying her into his perilous journey. The way Adult Mono and Child Mono harm each other is like how trauma can carry across generations both physical and mental.

Little Nightmares reminds the player that children and adults exist to undermine each other even as one is fated to produce the other. Rebellion and establishment rely on one another to exist. What is so horrifying in Little Nightmares is that the monstrous adult forms are all born of the adult’s childhood and the pain that has scarred into them. Instead of finding feelings reconciled we see friendships become abuse and warmth turn to spite.

This interpretation of adulthood is pessimistic at best, I would like to know why the adults of Little Nightmares are unable to rediscover compassion, even The Hunter, the first monster of Little Nightmares 2 is fatally hostile even though we see in his cabin doll-like facsimiles of his family. Whether or not he killed them in a deranged mania or is a sole survivor shows he is desperate for some sort of human contact. In this bleak depiction of adulthood, the fear of each other is also warranted as many of the adults possess the ability to twist and mangle each other’s bodies. In the end power over others, something that children begin to learn as they age escalates until the repercussions become cataclysmic as the Thin Man has decimated the entire city and any outskirts within the range of the broadcast tower.

The perhaps unsatisfying reality I find with Little Nightmares is that the solid opaque truth behind the lore details doesn’t matter as much as the harsh realities the characters suffer through, I’m doubtful a real answer to all our questions really exists. The exact way time loops and surreal dream sequences actually happen is less important than the encapsulating thesis of adulthood and the toll it takes if the world is void of kindness. 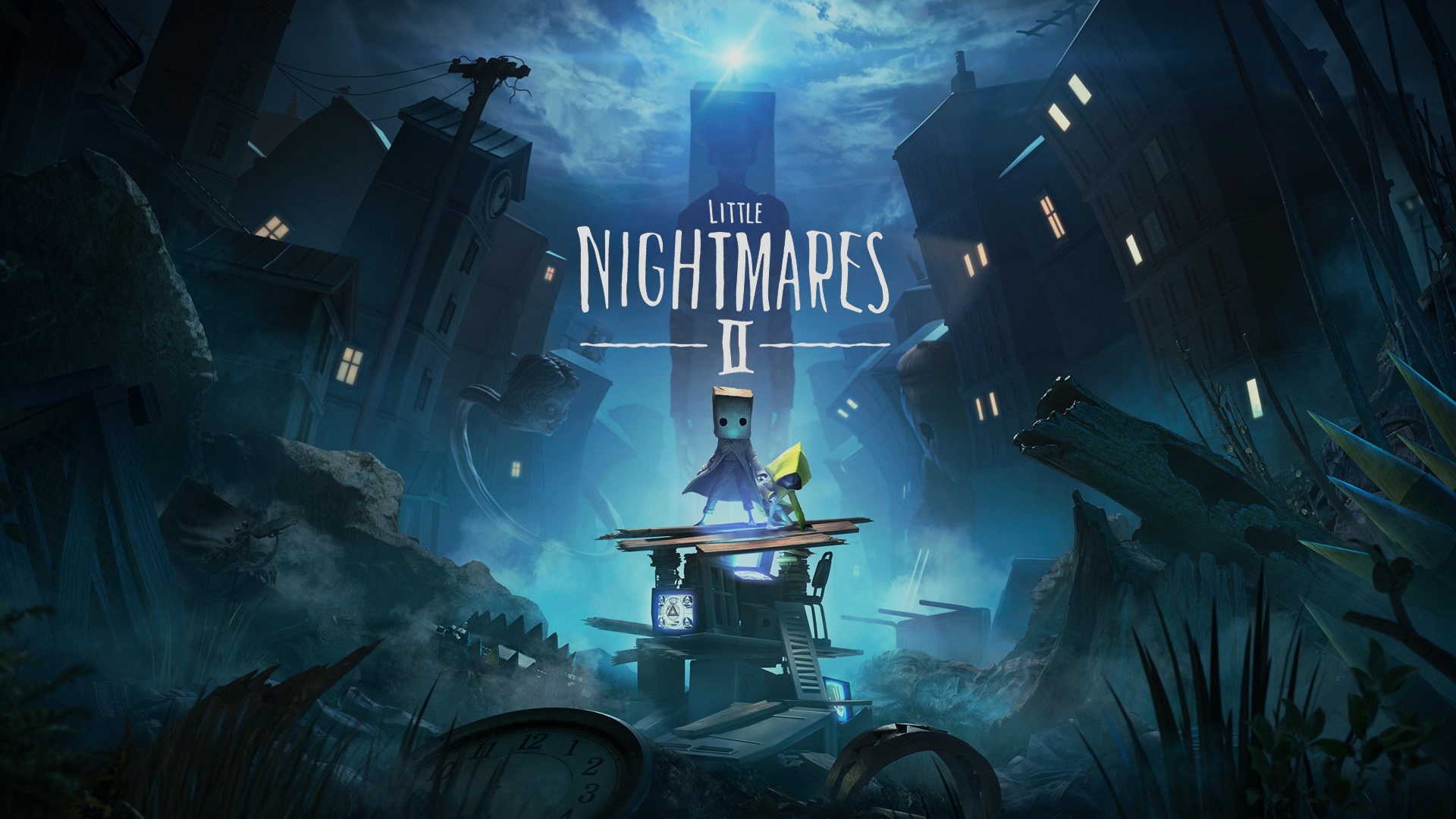