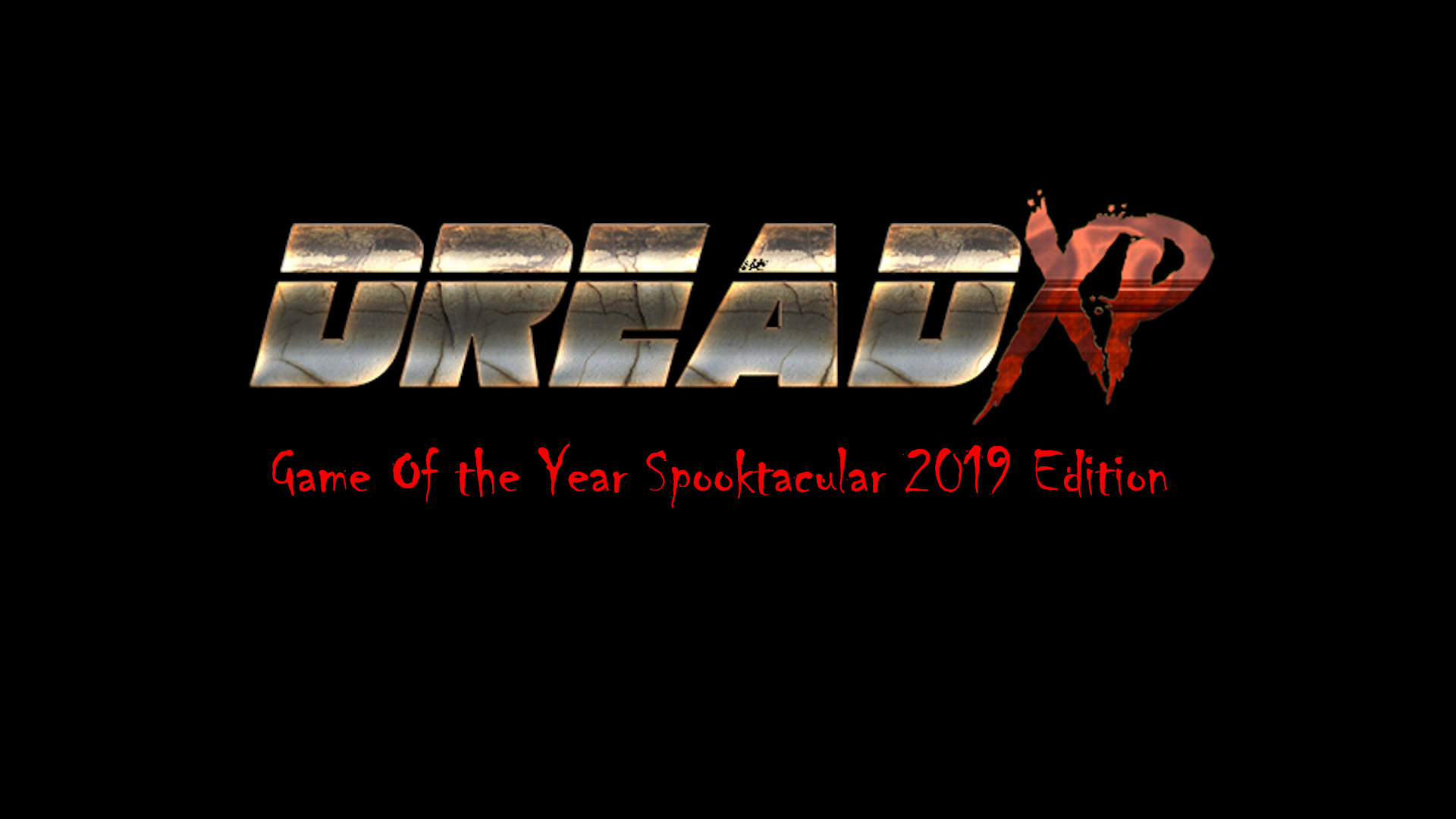 I was given the unenviable task of writing a Game of the Year list by my boss, i.e. the voices in my head that tell me if I don’t follow conventional trends I will forever fall into obscurity. It’s something I’ve traditionally done, but I’ve always found the concept of a ranked list of games to be rather stupid. It might sound like an ironic thing to come from the lips of a man who gives video games a score for money, but hear me out. When I rate I game, I always do my best to rank it among its peers. Budgets and development time vary wildly in the world of games, and certain genres can vary in intensity and niche factor from casual obsession to a second job. When reviewing Joey Scarypants’ Indie Horror Sneakfest, I don’t make it stand on the same stage as Call of Duty: Extra Explosions Edition. So to then turn around at the end of the year and make all of the games stand on the same stage so I can cup their genitals and declare which is Best in Show seems unfair. If that was the case, it would just forever be whichever version of Resident Evil 4 Capcom decided to release that year (the Switch this year).

So instead, I’ve decided to break down my list this year into two parts. This first part is a list of my favorite game of each month. By showcasing a single game from each month, I’m hoping to give a better representation of 2019 in gaming as a whole. Were some months harder to pick than others? Definitely. Luckily, there’s a second part to this list! Stay tuned for DreadXP’s Game of the Year Special Awards coming later today/tomorrow/maybe next week idk I’m on vacation in Poland.

GROUND RULES: Every game on this list I played to completion. However, since DreadXP is relatively new and I was previously spending the year fighting heat-related illness for the City of Phoenix, not all of the games have a full review up. If they have a review, you can click the title to read the full review. If they don’t I’ll do my best to fix that in the coming month. Only games that fully released for the first time this year qualify. Also, no remasterings. Remakes are okay, as long as they are sufficiently original to qualify as a new game. If your favorite game is not on this list, it might be on the next list. If it’s not on both, maybe I didn’t play it. Or maybe I just didn’t like it. I’ll let you decide which infuriates you more.

I worry that Capcom might eventually just morph into a desperate copy of its younger and cooler self. like the time my dad bought a skateboard and tried one whole kickflip before dislocating his knee. However, Capcom seems to be taking the Keanu Reeves approach that you can just keep playing Neo forever as long as you make sure this Neo doesn’t have an embarrassingly dated pair of hotpants. Capcom took one of the most beloved horror games of all time and managed to update it in a way that satisfied both fans of the original and new players. New puzzles, enemies, an entirely new combat system, but enough nostalgic moments to trigger the pleasure centers in your soul. The perfect blend of old and new, and a shining example to the industry of how to do a Remake right.

I was pretty shocked that Metro Exodus got snubbed at this year’s The Game Awards. While you might not like the direction they took out of the dark cramped caverns of the Moscow metro stations and into a wide-open world, there’s no denying that Metro Exudos was a significant mechanical improvement over Metro: Last Light. The sprawling maps finally gave the Metro series that proper S.T.A.L.K.E.R. vibe it’s always been going for, with enough diversity to really push what you expect from the Russian apocalypse genre. It also did away with the “all killing is bad” approach to morality that’s so endemic to modern games, instead opting for a more holistic and nuanced approach to good vs evil. If nothing else, it’s the only game I know of that goes from fighting off waves of cannibals in a nuclear bunker to fighting off raiders in the Mad Max wasteland.

If you’re one of those people that gets off on saying that From Software just get away with making the same game over and over, you’re wrong. Souls-like games have become their entire own thing, replicated enough and distinct enough from other ARPGs to be instantly recognizable by even casual gamers. It would be very easy to just keep pumping out the same Dark Souls formula with new bosses and a new character in Onion armor and call it a day. And yet, while there are common elements to all of Hidetaka Miyazaki’s games, each entry has been a bold attempt to push the genre in a new direction. A genre that the man himself invented. With Sekrio: Shadows Die Twice, Miyazaki dared players to once again git gud, but this time with just one weapon. It distilled the combat down to a lightning-fast dance to the death, where your reaction time was as important as your patience. Paired with some of the best level design work in From Software’s history, Sekiro: Shadows Die Twice deserves a lasting place in gaming history.

I know a lot of people are going to be shocked to see this on the list. Days Gone is one of those games where player expectations were clearly not met. People wanted The Last of Us with bikers, which wasn’t unreasonable. Not only was it a Sony exclusive, but the advertising was clearly pushing the comparison. The result was a game that barely resembled the exceptional trailers from the years leading to release. However, when meeting Days Gone on its own terms, I grew to love it. It took about 10 hours to get into, but there’s a moment that the game clicked for me. I’d say that Days Gone’s greatest achievement is that it continues to grow. Most open-world games grow only in the area covered, with more of the same objectives to hash out in an ever-expanding checklist. But Days Gone manages to grow in ways that surprised me, and the more time I put in the more I got out of it.